Back in May, Ford CEO Jim Farley revealed that a Ford Explorer EV was in development, which will reportedly launch in 2023 and will be built at the Ford Cuautitlan Assembly Plant in Mexico, alongside the Ford Mustang Mach-E, while ICE-powered Explorer models will continue to be built at the Ford Chicago Assembly Plant. Thus, it should come as no surprise to learn that the Explorer’s Ford CD6 platform-mate will spawn a Lincoln Aviator EV in 2023 as well, according to Automotive News.

According to the report, the Lincoln Aviator EV will also be the automaker’s very first battery-electric vehicle, which the automaker previously said would be revealed in 2022. The all-electric Aviator will be built alongside the Explorer EV and Mach-E in Mexico, too.

There are a couple of valid reasons for the Aviator becoming Lincoln’s first pure EV – for starters, it’s Lincoln’s best-selling model, and the plug-in hybrid Grand Touring model just went on sale last year. With a refresh on the way for the 2023 ICE-powered Aviator models, it makes sense to launch an all-electric version of the crossover alongside the Explorer at the same time. 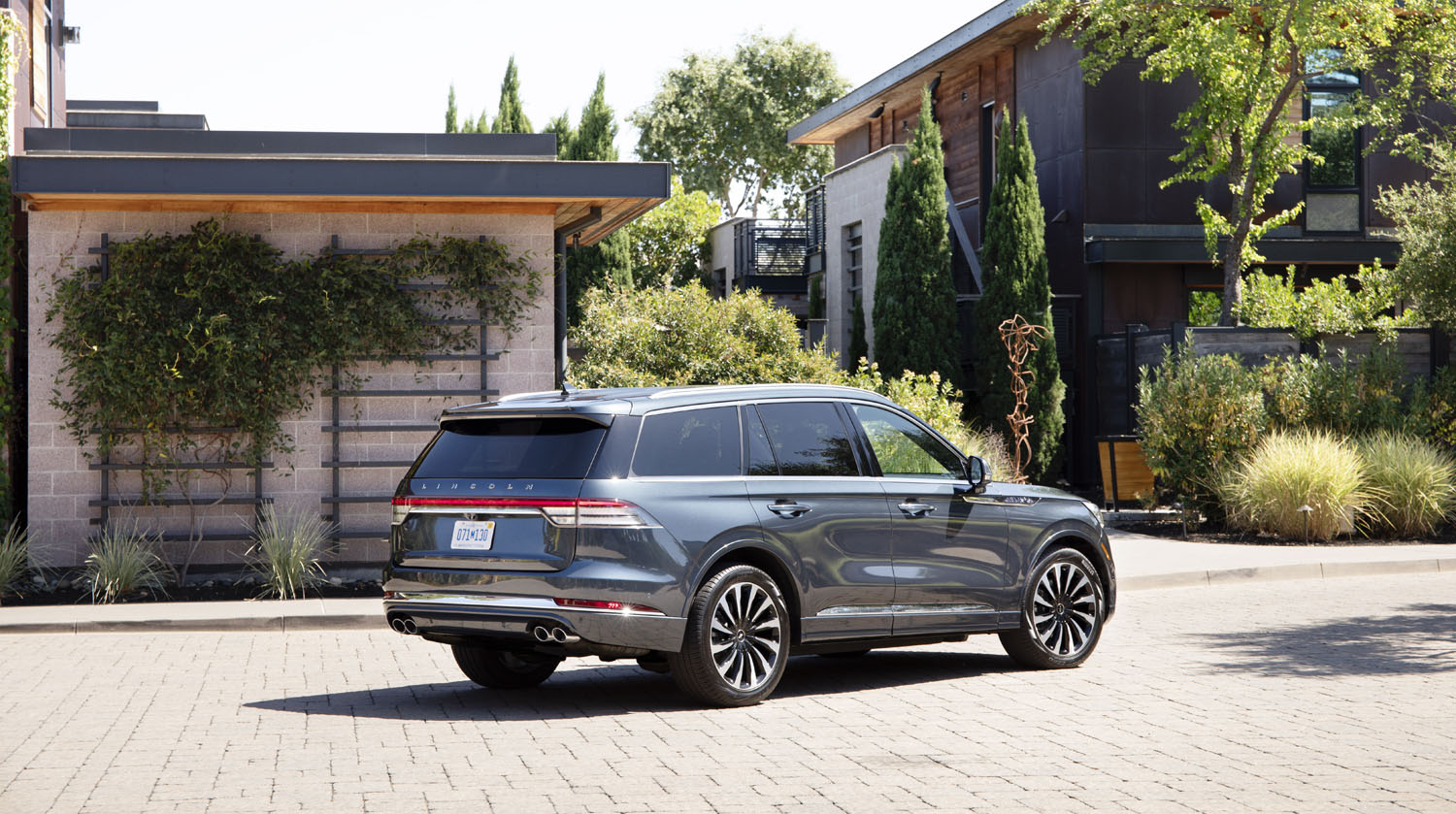 The Aviator EV is also the next step in achieving Lincoln’s goal of electrifying its entire lineup by 2030, which the brand announced back in July. At that time, Lincoln stated that its first EV will ride on a new, flexible BEV architecture that is capable of being used for both rear- and all-wheel-drive configurations, as well as feature “a more spacious interior that creates the ultimate expression of the Lincoln sanctuary,” and “a striking, modern aesthetic, thoughtful details, clever storage solutions, minimalistic panels, a larger, expansive panoramic vista roof, a coast-to-coast display, and a new digital design language – Constellation – that includes exclusive themes showcasing the night sky.” We’ll have more on the Aviator EV soon, so be sure and subscribe to Ford Authority for more Lincoln news, Lincoln Aviator news, and continuous Ford news coverage.

Here Are All New And Refreshed International Ford Models For 2023

Here Are The New And Refreshed Ford Models Coming In 2023