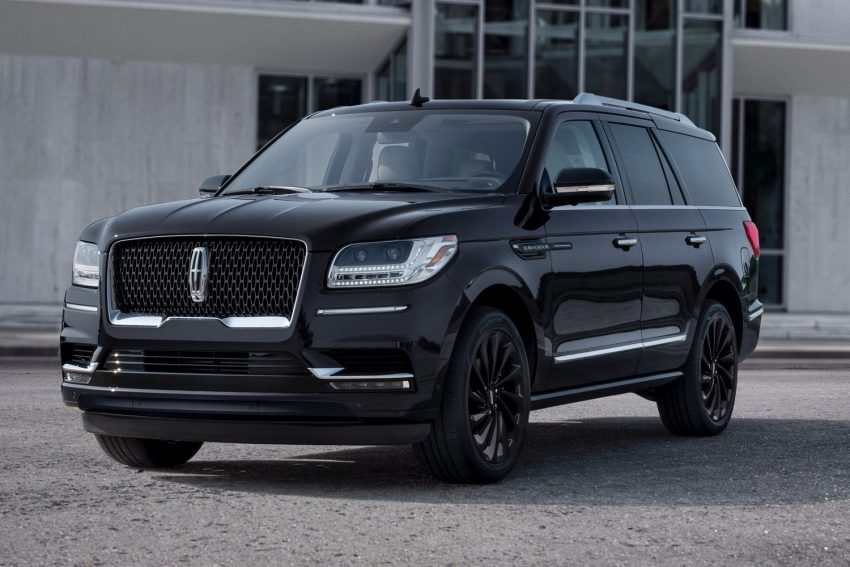 Yesterday, Ford Authority reported that Ford ranked right at the market average in J.D. Power’s 2021 Initial Vehicle Quality Study, a big improvement on its below-average ranking last year. The same can’t be said for Lincoln, however, which found itself just below average in the 2021 Initial Vehicle Quality Study (IQS), though it did improve its score significantly compared to one year ago.

Initial quality is measured by the number of problems experienced by owners per 100 vehicles (PP100) during the first 90 days of ownership, with a lower score reflecting higher quality. Interestingly, while overall new-vehicle quality improved by two percent over last year’s study, mass-market brands continue to outperform luxury brands in this regard, which can be attributed to the presence of more complex technologies in premium vehicles.

Regardless, both Ford and Lincoln showed improvement in initial quality in the first year with CEO Jim Farley at the helm. When he took over that role last year, Farley specifically targeted warranty costs as an area the automaker needed to address through improved quality. This led to FoMoCo charging its suppliers for half the cost of warranty issues, and in the months since, Ford has been pleased with the results of its efforts, despite some challenges with the 2021 Ford Bronco and 2021 Ford Mustang Mach-E launches. 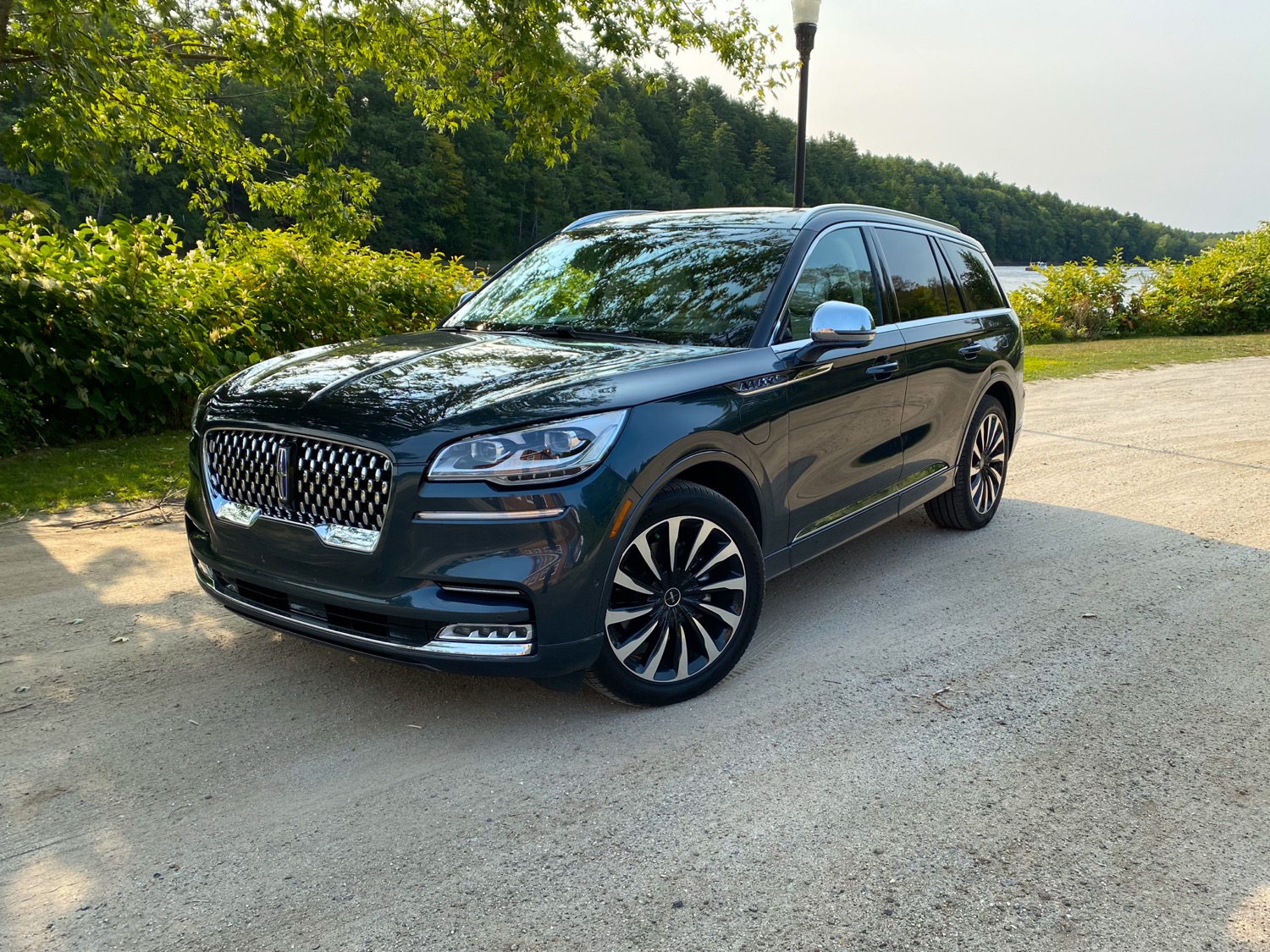 As has been the case in prior years, the presence of technology is the main driver of problems with new vehicles. The most cited issues in this year’s study are related to Android Auto/Apple CarPlay connectivity problems and finicky infotainment systems that have become commonplace in new vehicles.