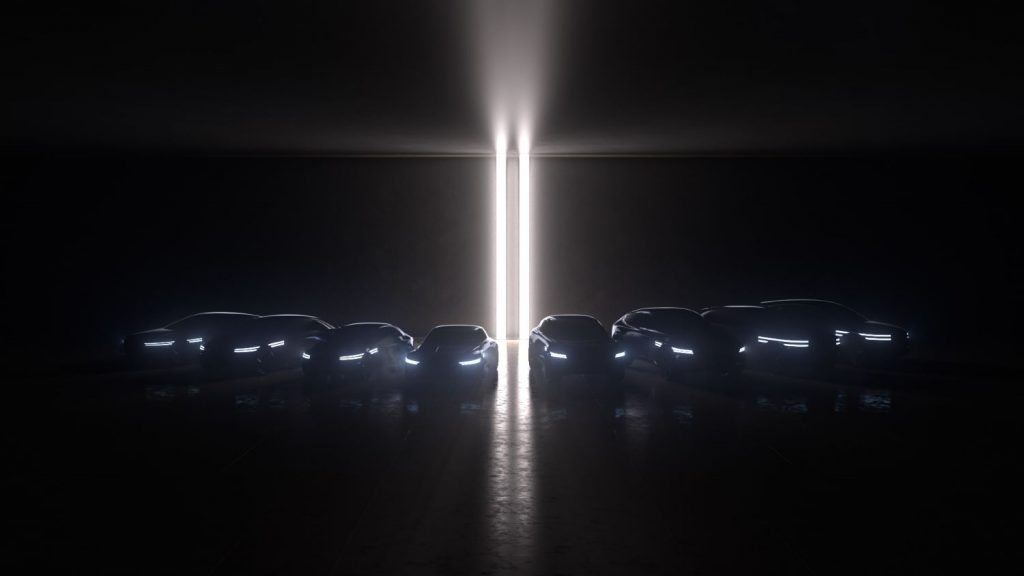 Back in June, Lincoln announced that it intends to fully electrify its entire lineup by 2030 and launch its very first EV in 2022. It isn’t alone in the luxury segment either, as other brands including Mercedes-Benz and cross-town rival Cadillac – which is preparing to launch the Lyriq EV crossover next year – have recently revealed electrification plans as well. Now, Genesis is joining that list after announcing today that its plans to transition away from ICE-powered vehicles. 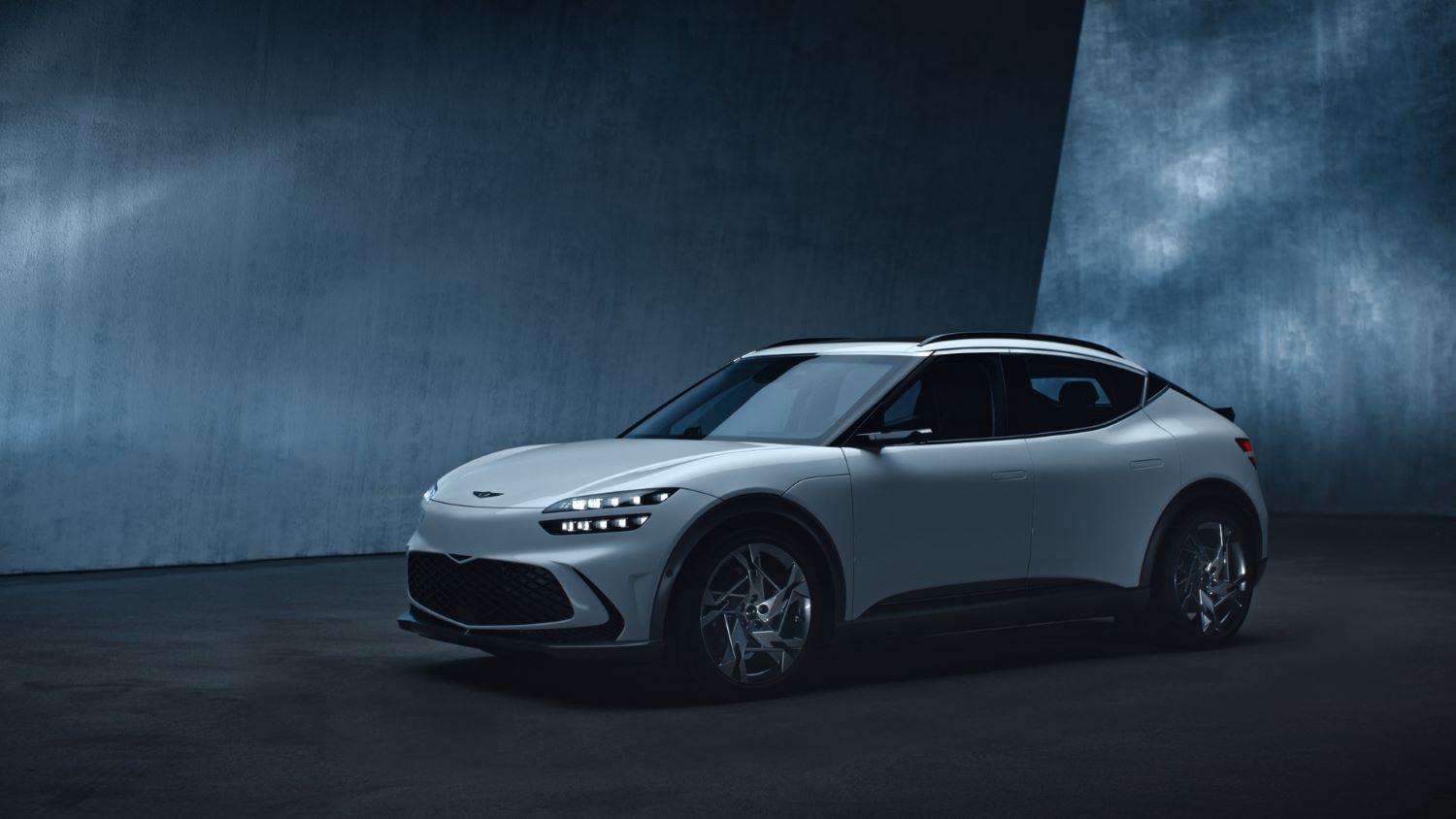 Starting in 2025, all new Genesis vehicles will be fully electric, though, unlike most of its competitors, it is focusing on a “dual electrification strategy consisting of both lithium-ion battery-electric and hydrogen fuel cell-powered vehicles. Additionally, the automaker has set a goal of becoming carbon neutral by 2035, which means transitioning its lineup to 100 percent zero-emission vehicles by 2030.

The luxury brand intends to launch a total of eight EV models by that time, fueling sales of 400,000 units per year, globally. The first of those eight vehicles is the recently revealed GV60, the brand’s very first electric vehicle built on a dedicated EV platform – the same E-GMP (Electric-Global Modular Platform) underpinnings as the Hyundai Ioniq 5 and Kia EV6. 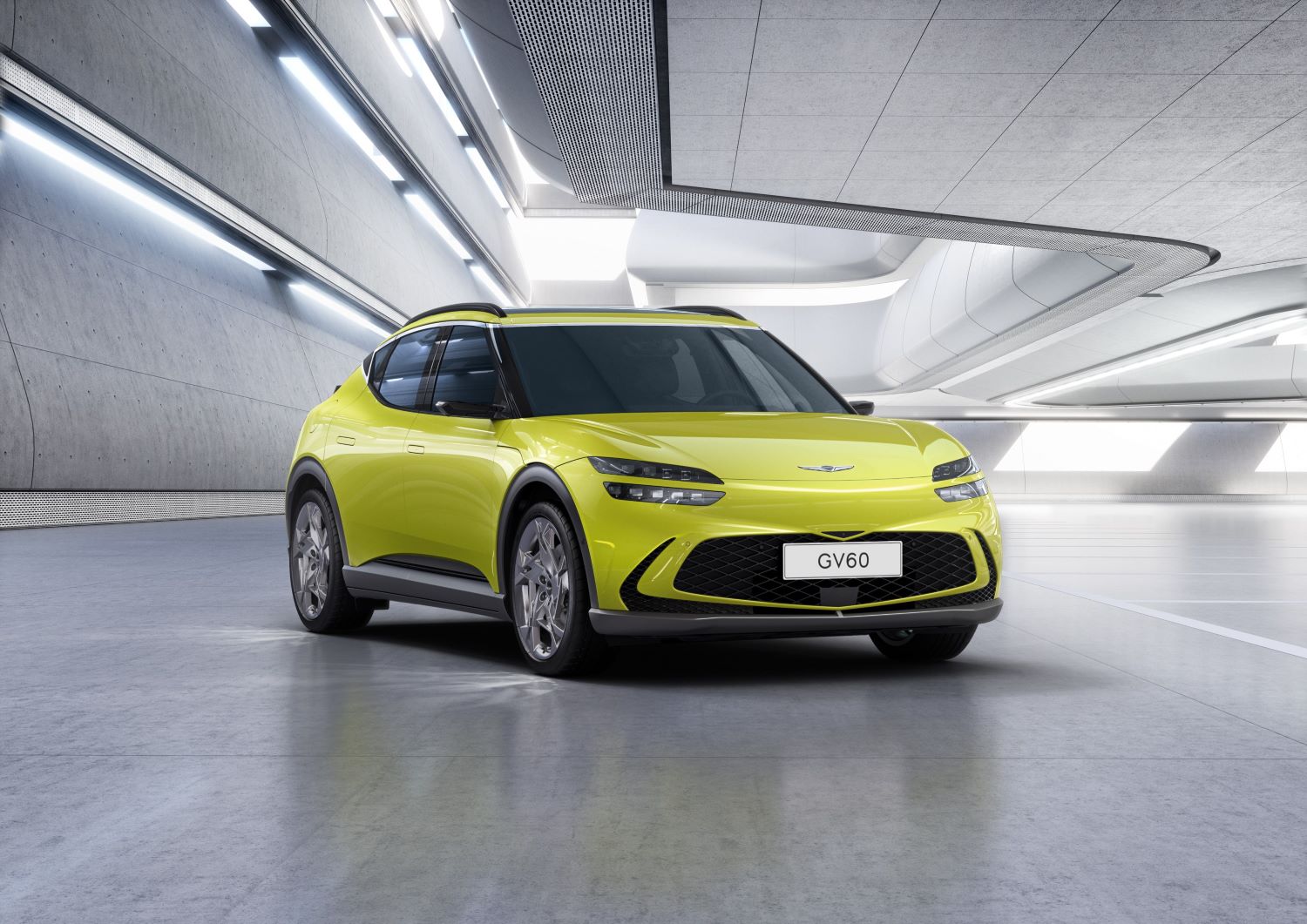 Additionally, Genesis shared a host of concepts – including the previously revealed X Concept GT Coupe – bearing some rather unique features, including stage doors that open in the opposite direction without the presence of a B-pillar, mood lighting, swivel seats, and an underfloor heating system.

These vehicles are presented in a rather mysterious, shadowy manner, but we can see that the lineup contains crossovers, sedans, and other vehicles of various sizes, all bearing the brand’s signature “two lines” design language. At the tail end of the video, there’s even an intriguing teaser hinting that “Genesis Air Mobility” is arriving soon, which means that the automaker might also be thinking about getting into the aircraft business one day.

For now, the GV60 will kick off this road to electrification when it launches in Korea in the second half of 2021, followed by a North American launch in 2022.