The Lincoln Zephyr Reflection Concept – revealed at the Shanghai Auto Show back in April – may not be destined for the U.S., but it does preview the luxury brand’s future styling direction and will influence the appearances of Lincoln’s first-ever EV. But while many concepts wind up looking a lot different once they reach production, Ford Authority spies captured a Lincoln Zephyr prototype driving around recently looking a lot like the concept. Now, Japanese car site Sun News has uncovered some Zephyr patent images that confirm that the production version will in fact nearly mirror the styling of the concept. 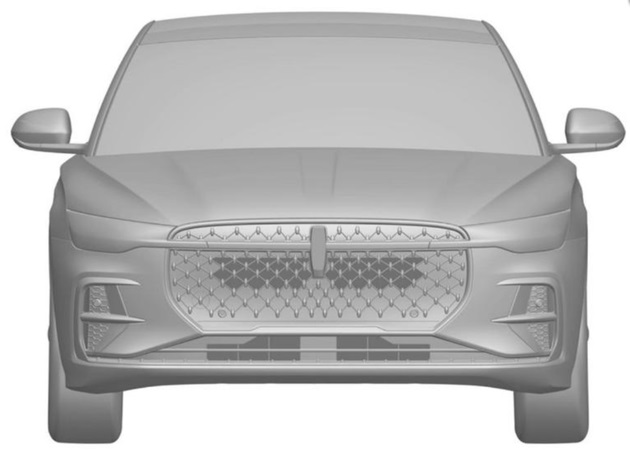 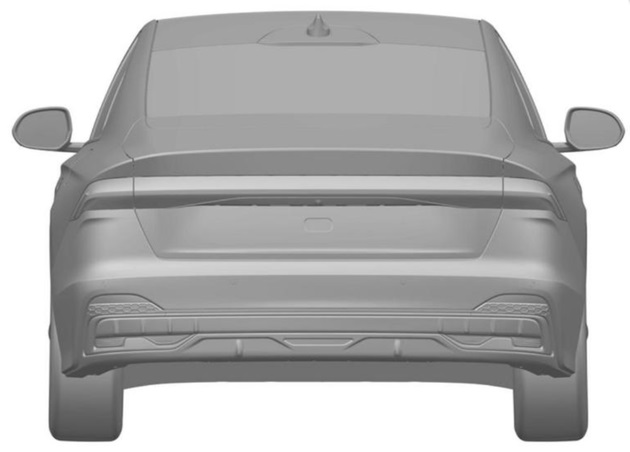 There are a few differences between the Zephyr Reflection Concept and the patent images worth pointing out, however. In the front, the light bar that runs the entire width of the front end now intersects a different headlight design, rather than running along the bottom, as is the case with the concept. The “air intakes” located along the bottom corners of the front bumper also feature a slightly modified design. 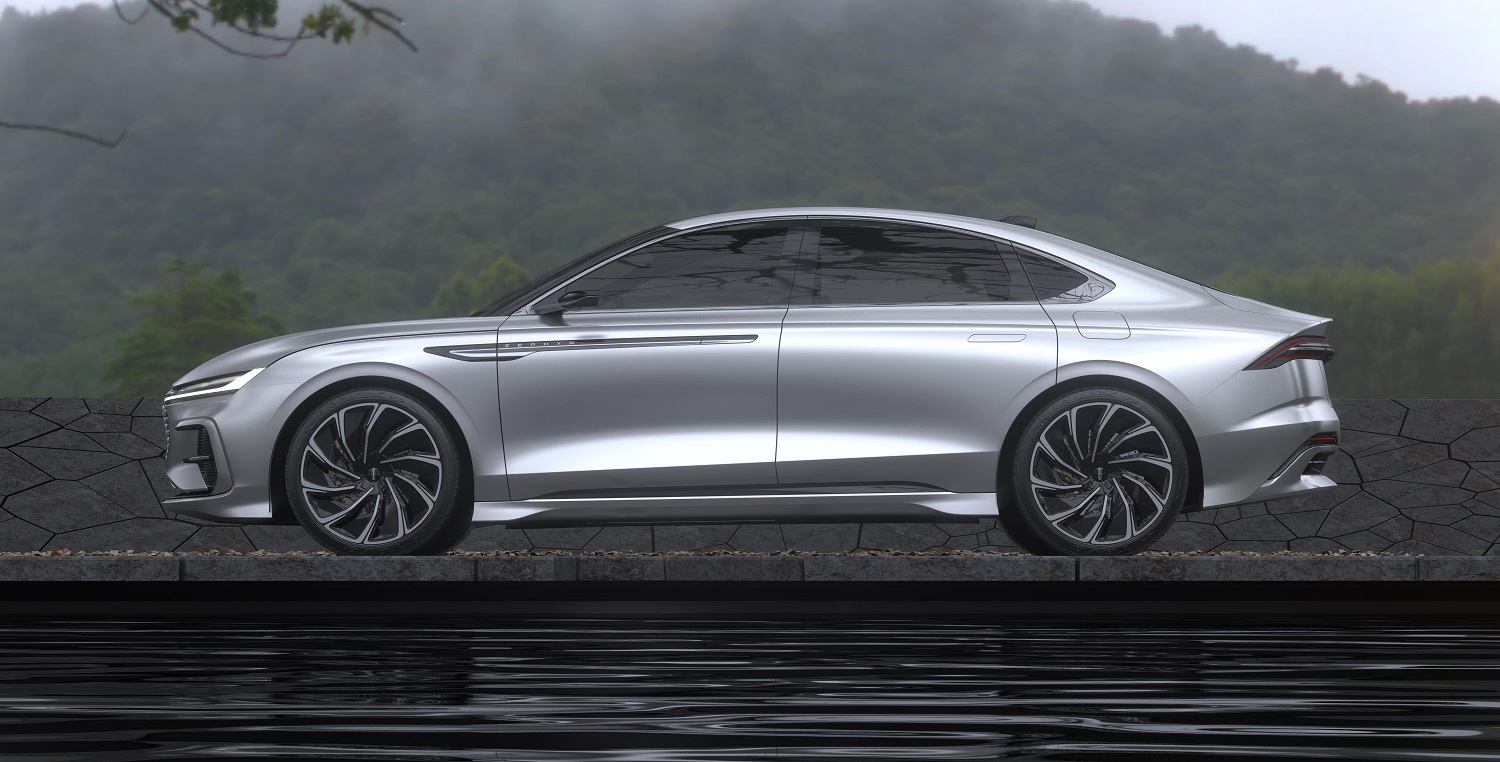 Moving down the side, we can see that the mirror design has changed as well, and is quite a bit larger than the concept’s very slim units. The wheel design is different as well, though it retains the same sweeping look as the original, while the rest of the body lines appear to be virtually identical between the concept and the patent images. 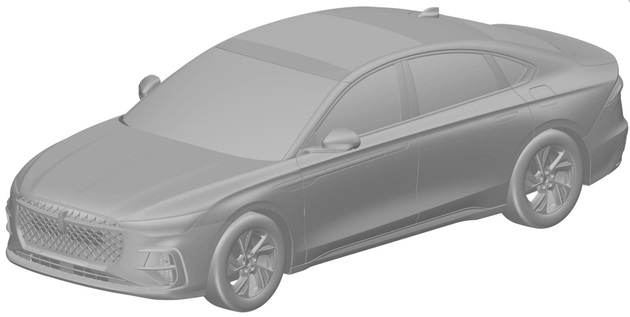 In the rear, there aren’t many differences to point out, as both feature a taillight design that covers the entire width of the car, as well as a sharp, upswept line in the trunk that lends the appearance of a spoiler. The lower portion of the rear bumper isn’t as stylized in the patent drawings, however. 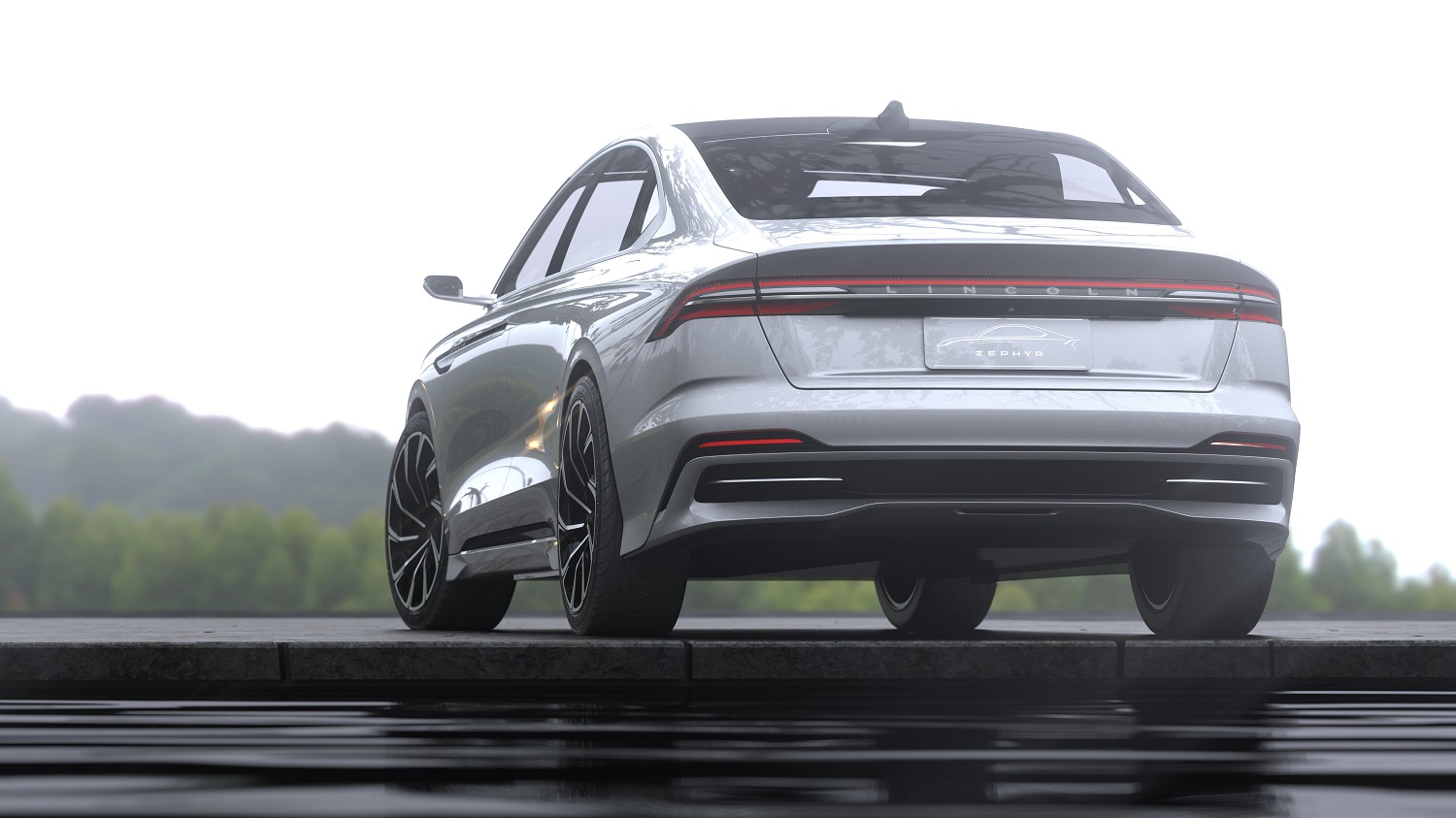 Overall, these patent drawings look very close to the Zephyr Reflection Concept, which isn’t a huge surprise given the public’s overwhelmingly positive reaction to its debut. The production version of the sedan is expected to be revealed later this year, at which time we’ll find out just how closely it matches the concept in terms of design.

We’ll have more on the Zephyr soon, so be sure and subscribe to Ford Authority for more Lincoln news, Lincoln Zephyr news, and ongoing Ford news coverage. 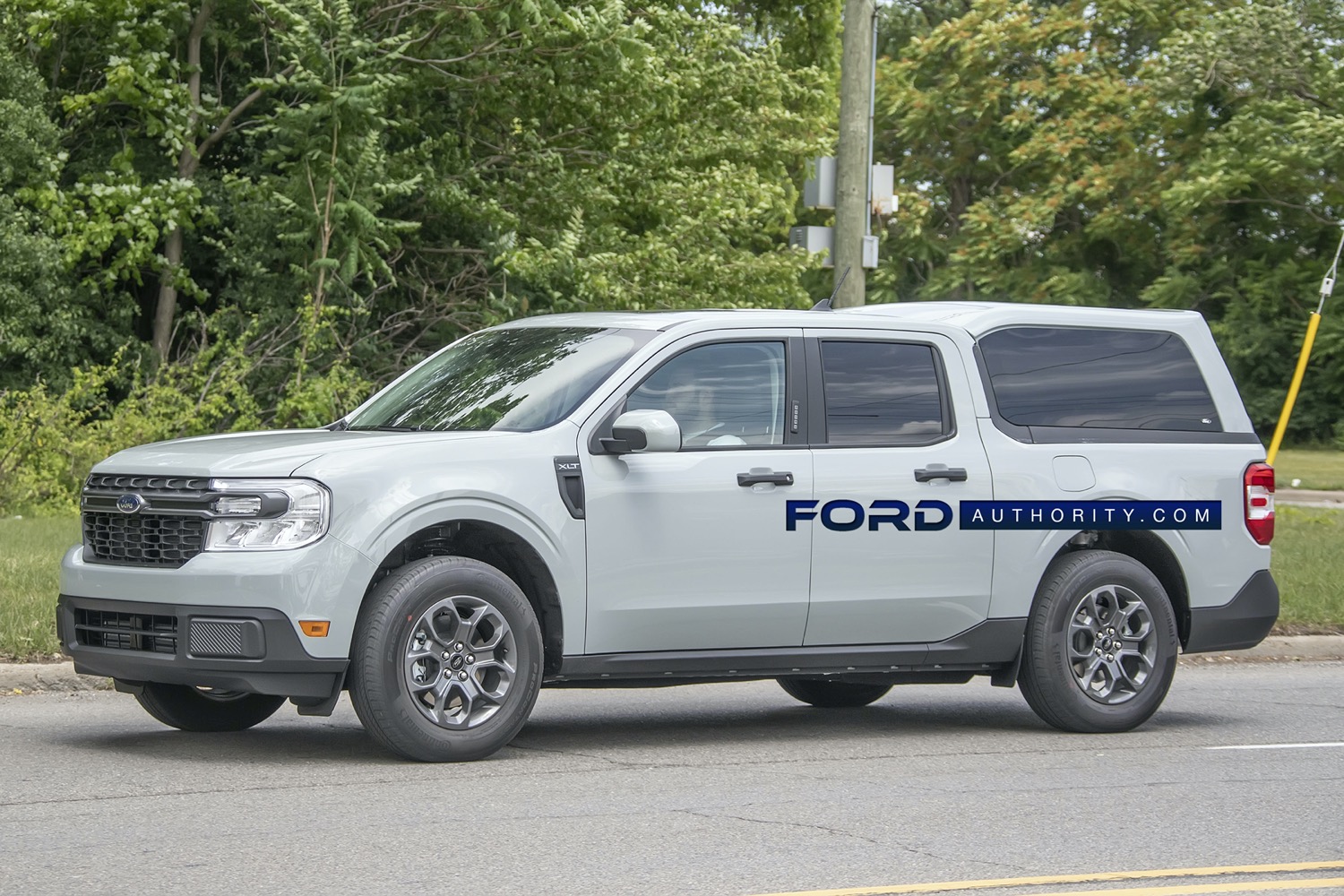