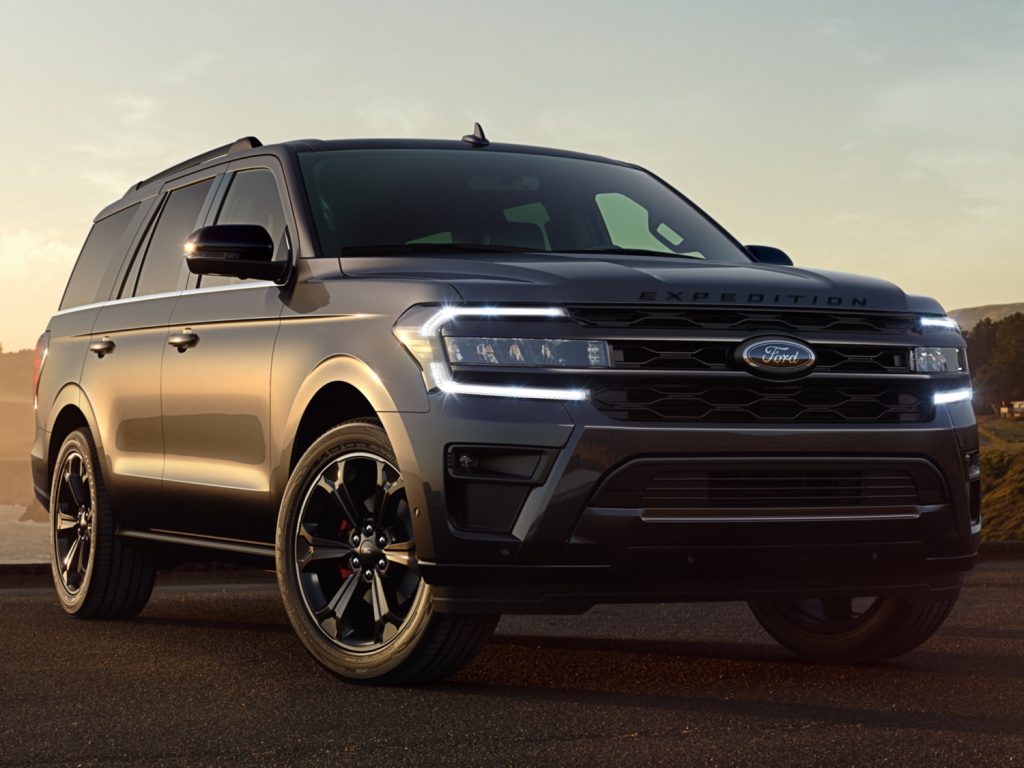 The refreshed 2022 Ford Expedition was officially revealed this morning sporting a few exterior styling tweaks, a variety of interior updates, the addition of several tech features, BlueCruise, and Ford’s Power-Up software, which enables over-the-air updates. FoMoCo also revealed the off-road-focused Expedition Timberline, as well as this – the 2022 Ford Expedition Stealth Performance Package, which is geared more toward on-road performance with stylish looks. 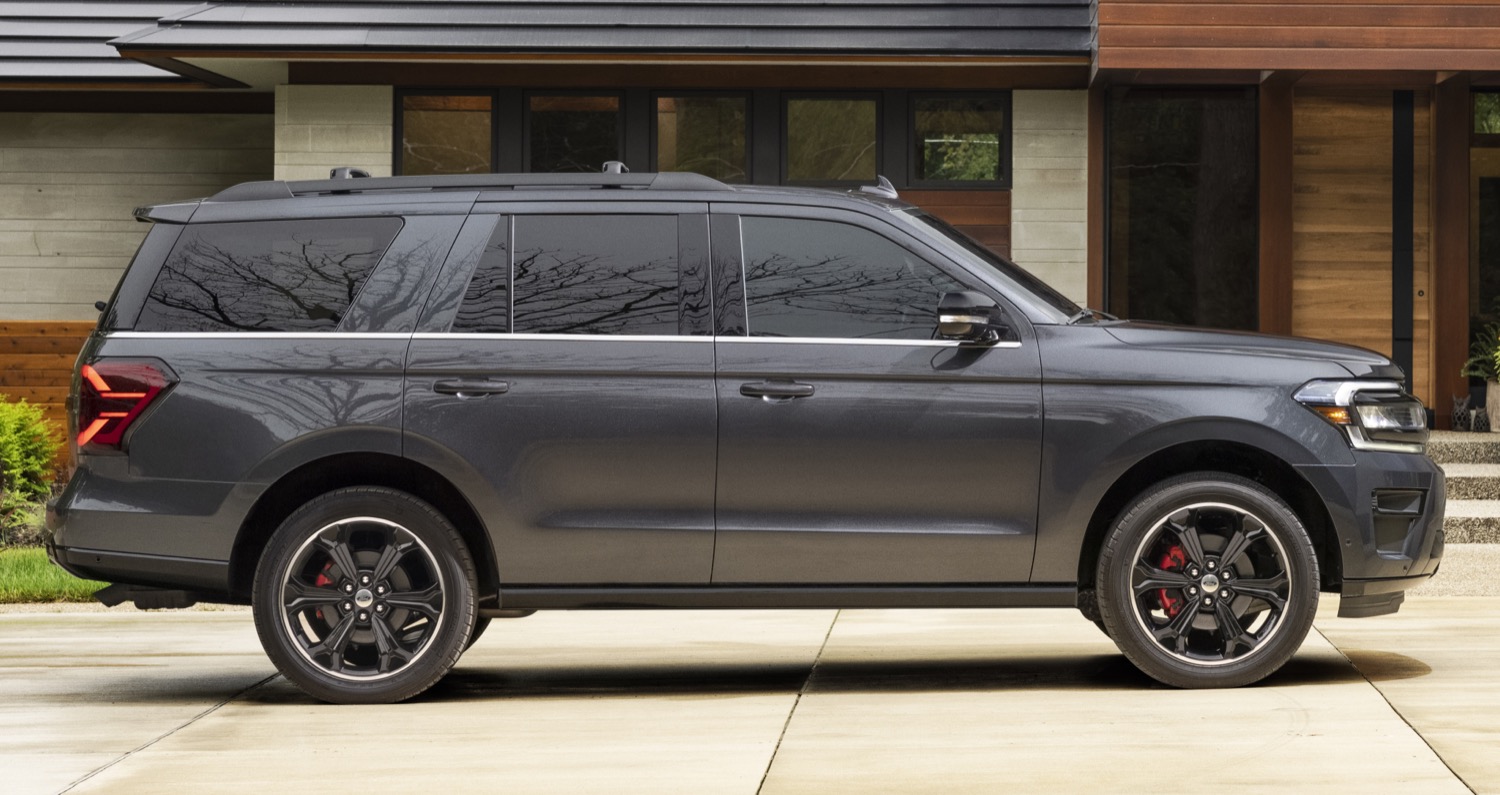 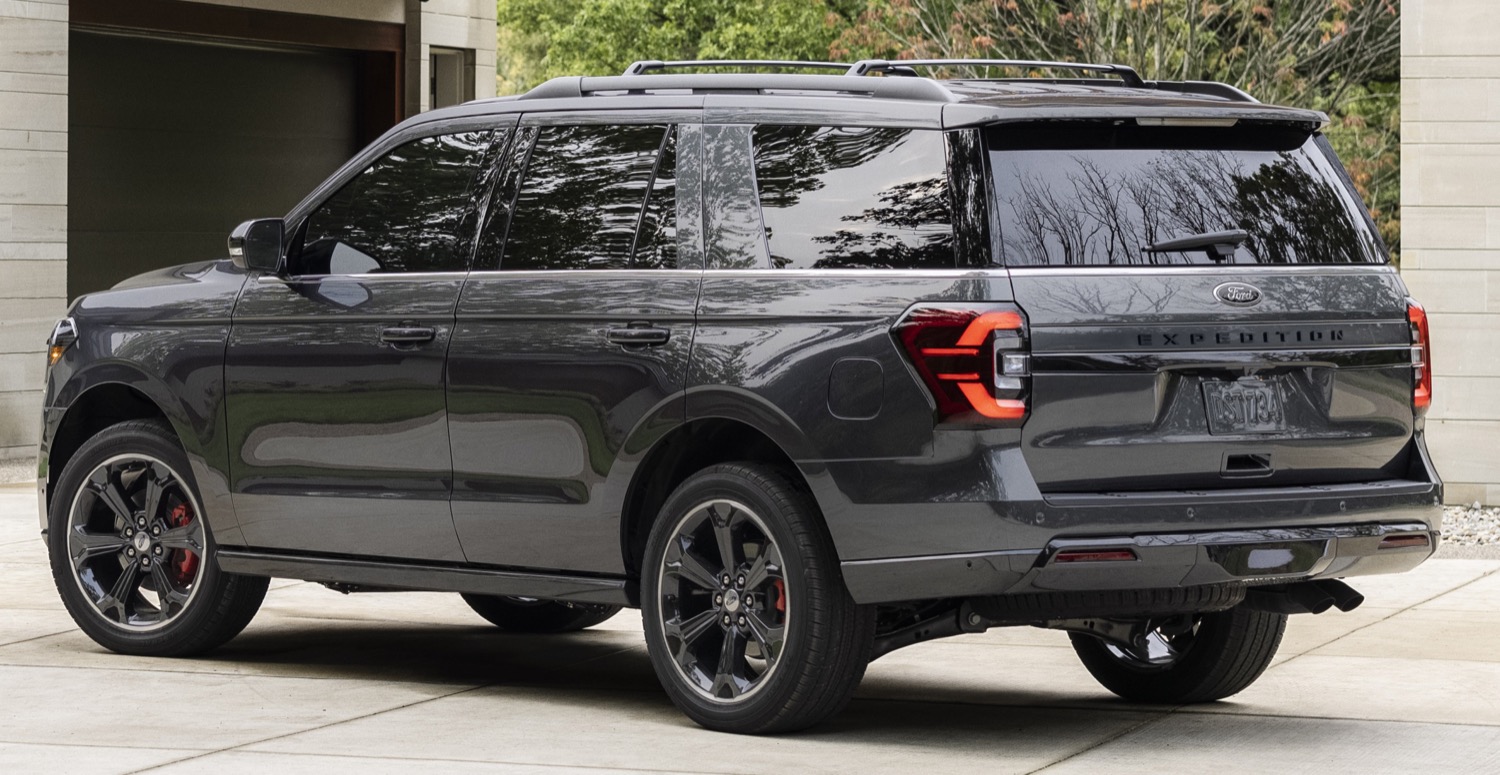 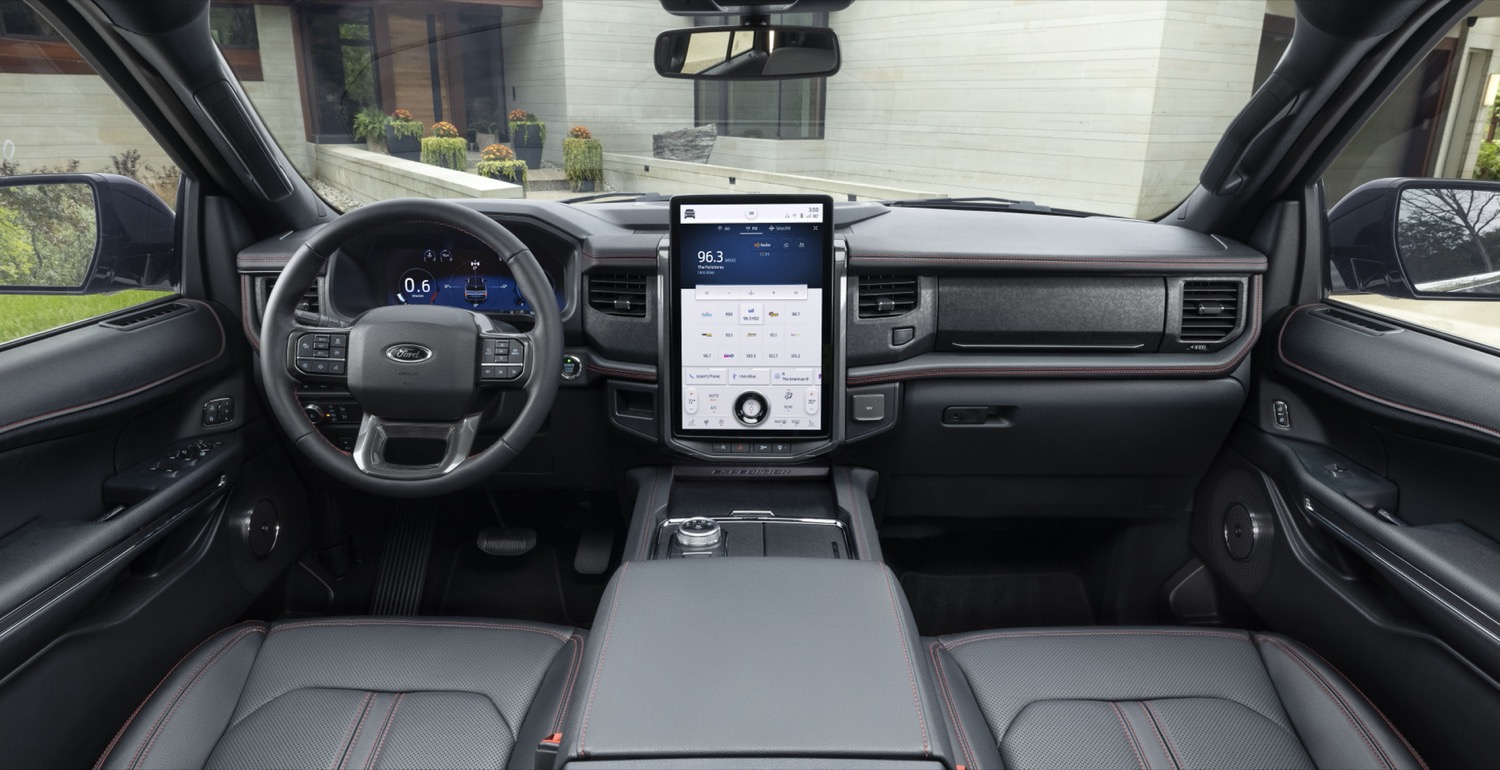 This package isn’t just about looks, however, as the Stealth Performance Package also adds the high-output version of Ford’s 3.5L EcoBoost V6 underhood, just like the Timberline. In this guise, that powerplant churns out 440 horsepower and 510 pound-feet of torque, which is 85 more horsepower and 127 more pound-feet of torque than the Chevrolet Tahoe RST’s 5.3L V8 engine. Underneath, the 2022 Expedition Stealth Performance Package comes equipped with a sport-tuned suspension to help put that power to the ground. 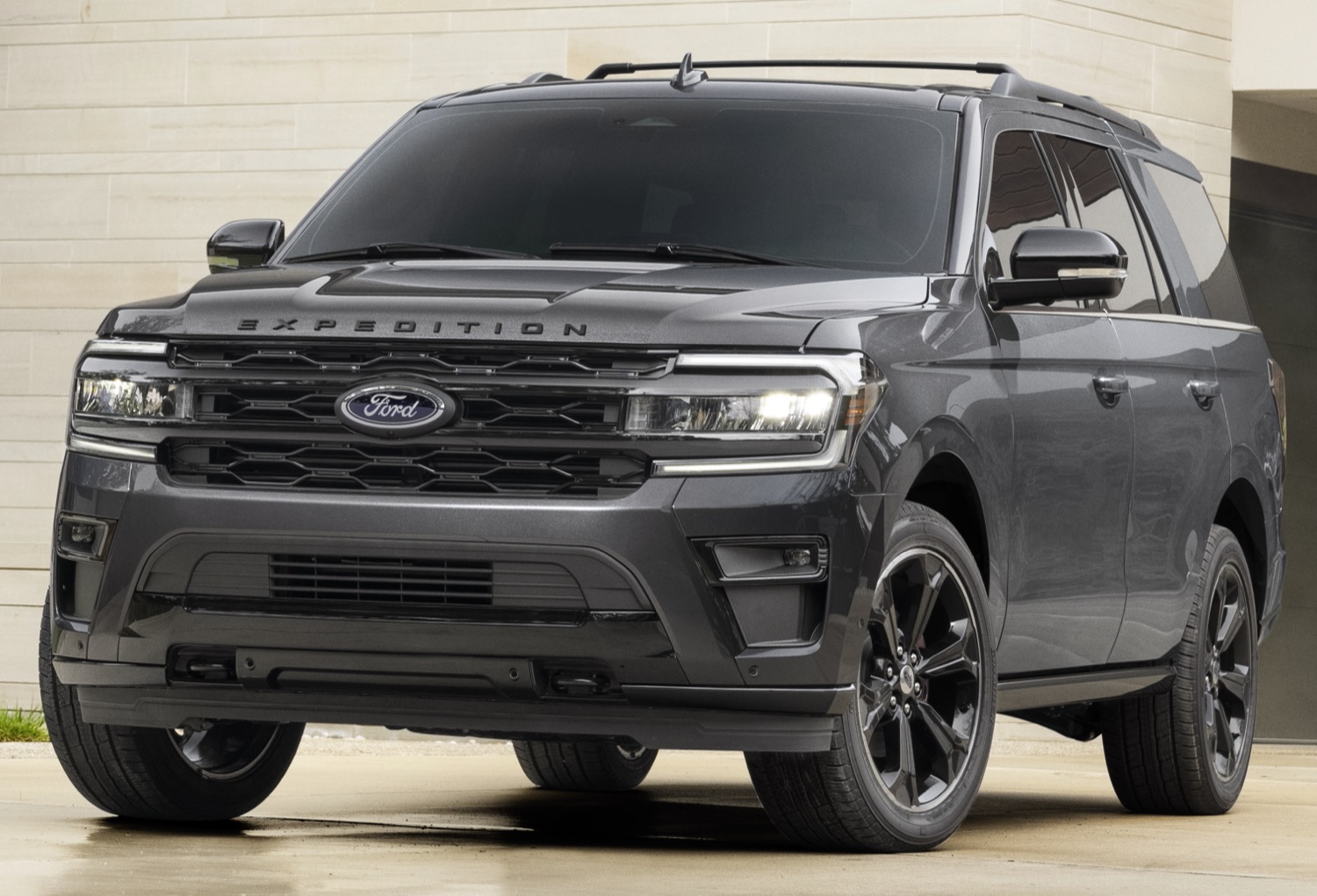 Like all 2022 Ford Expedition models, the Stealth Performance Package will be built at the Ford Kentucky Truck Plant and is scheduled to launch in early 2022.