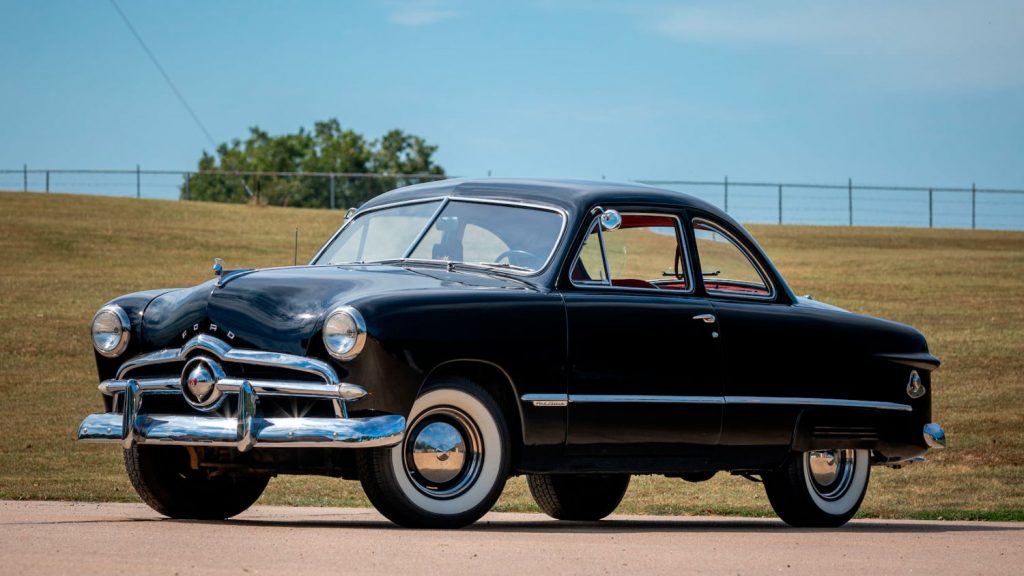 In the years after World War II, Americans were hungry for new cars. The automotive offerings in the years immediately after the war were essentially the same as those in 1941, with American manufacturers idling vehicle production in order to produce materiel for the war effort. For Ford, its first new offering would be the 1949 Ford Custom. 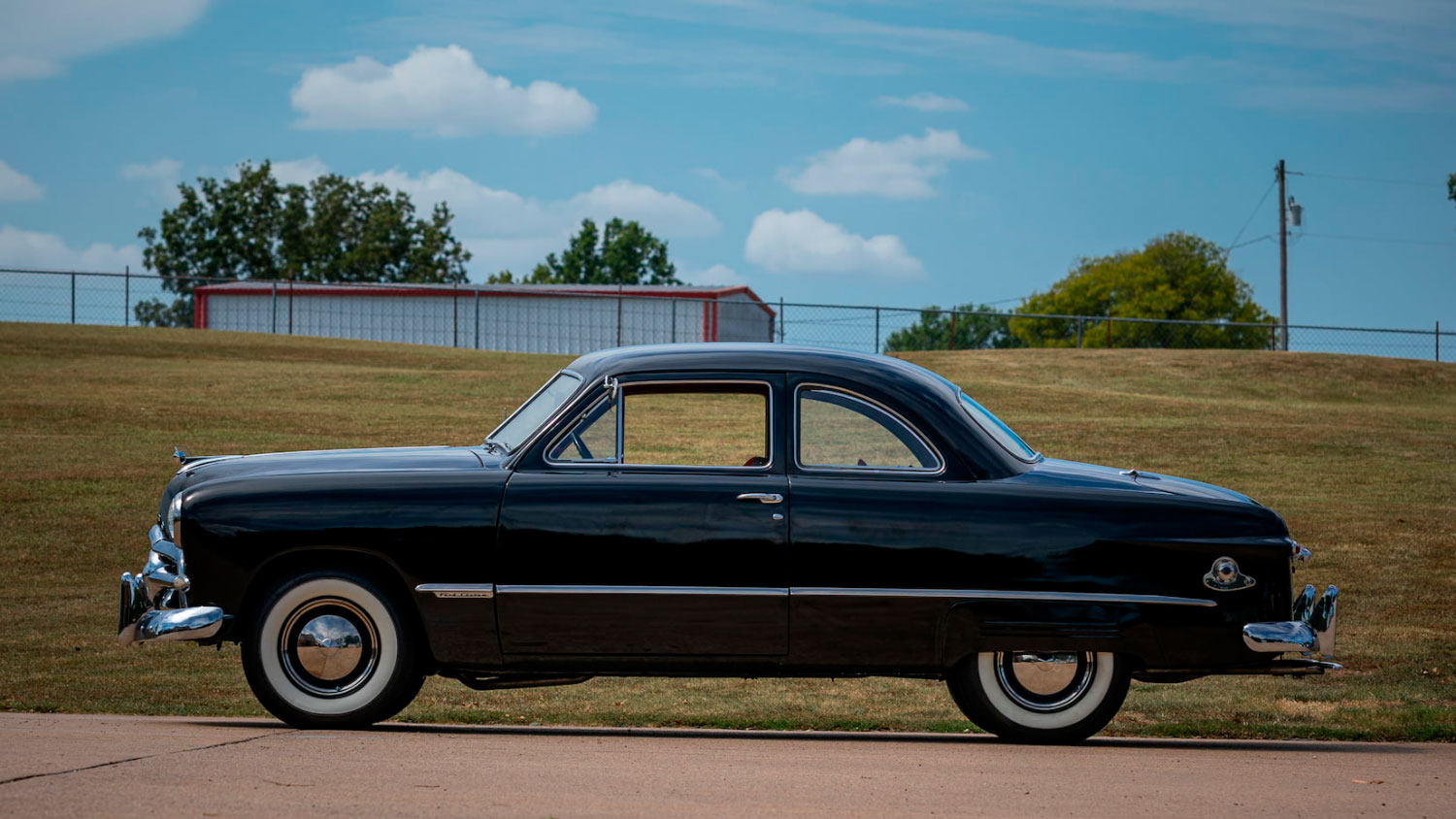 The Ford Custom was a new model for the 1949 model year. Ford invested $72 million in the car’s engineering and design, as well as ten million man hours for development. This was a new direction, not only for Ford, but for the American automobile industry as a whole. Pontoon fenders and bodies built atop frames became a thing of the past, as the top Custom trim level, as well as the rest of the Ford lineup, adopted an all-new integrated design. 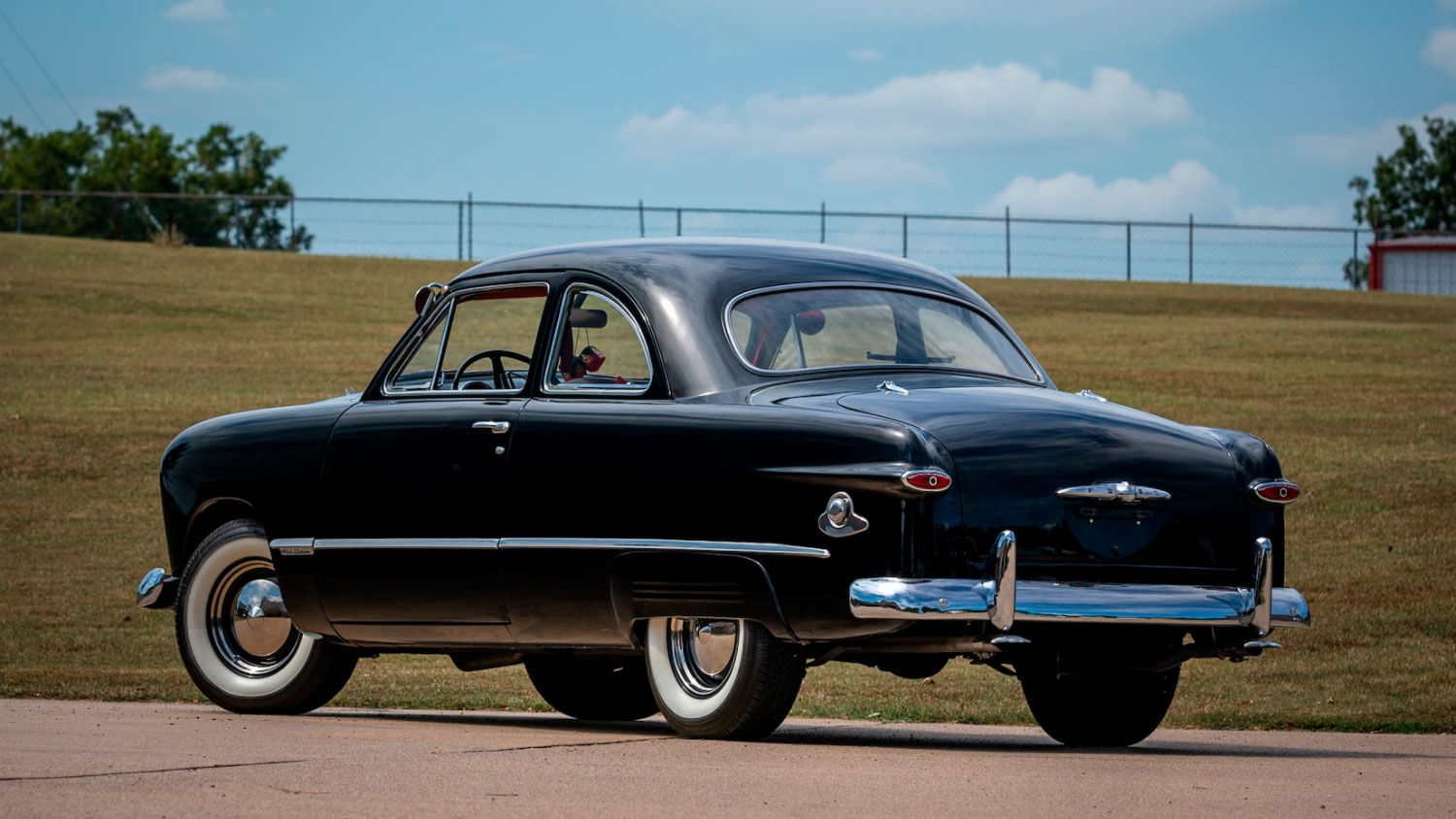 In the Ford Custom’s first year of production, The Blue Oval raked in $177 million in profit. Within the first three days after the Custom’s introduction, showrooms were flooded with over 28 million Americans who wanted to get a peek at the new Ford. 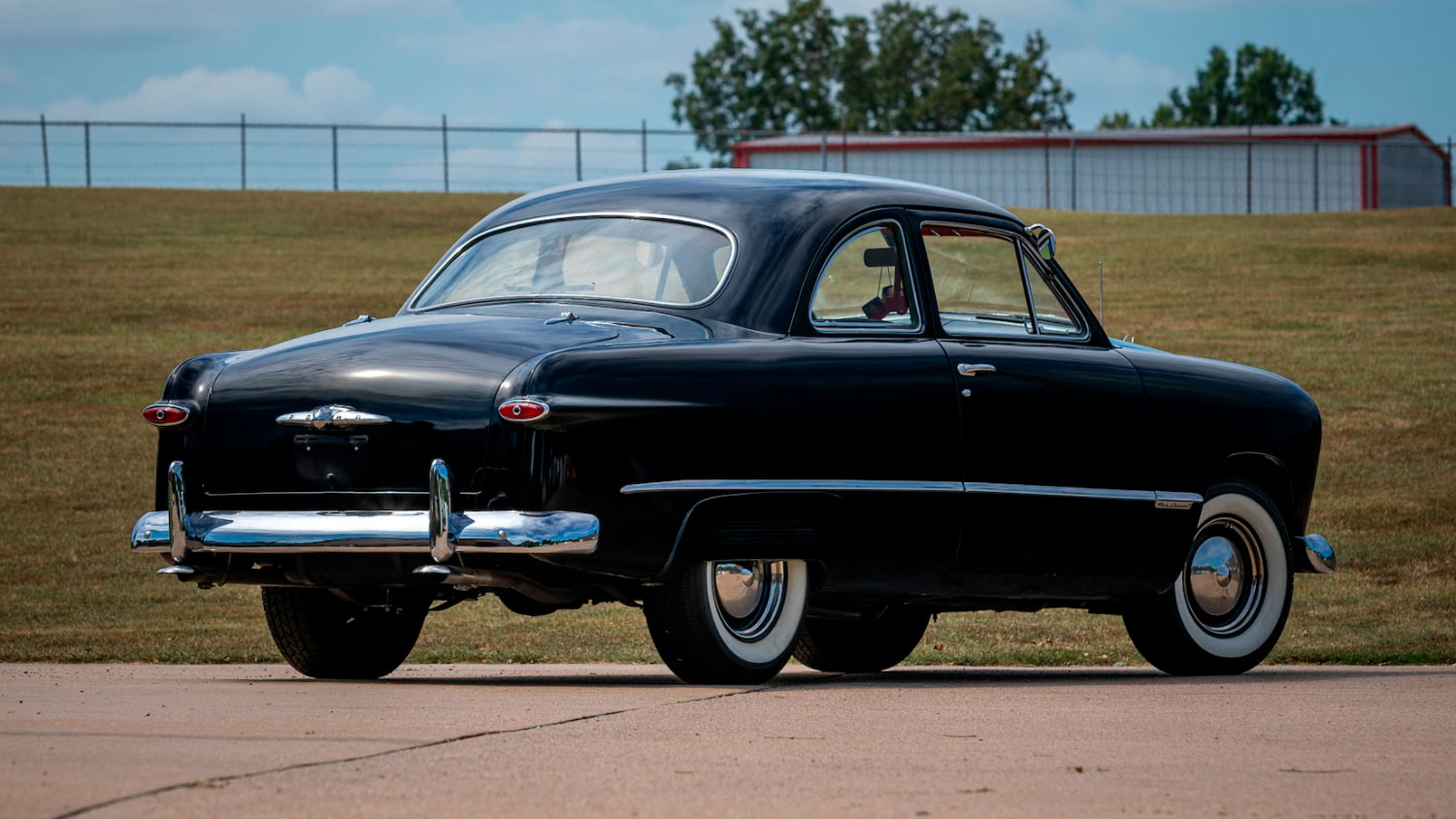 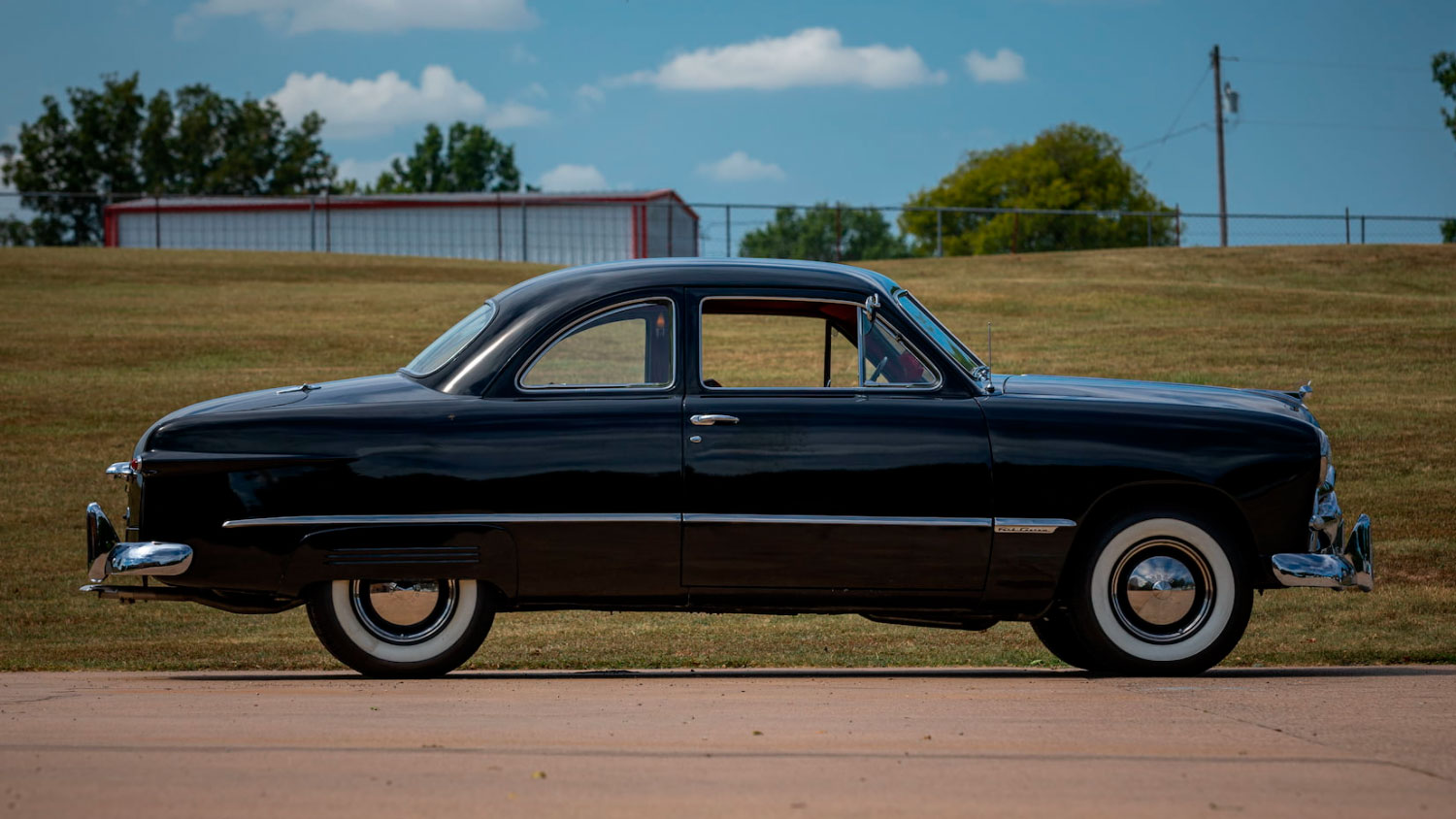 The interior of this Ford Custom has been handsomely restored. The front and rear bench seats have been freshly recovered in a red tweed fabric. An aftermarket armrest sits in the center of the front bench. Dark gray carpets cover the floors, and appear to be fairly new judging by the lack of wear.

The black steering wheel has chrome trim with a brilliant red horn button. Doors and dash have an attractive and practical matte finish where not upholstered. The dash is home to a pushbutton AM radio, and beneath the dash is a Magic Air heater. 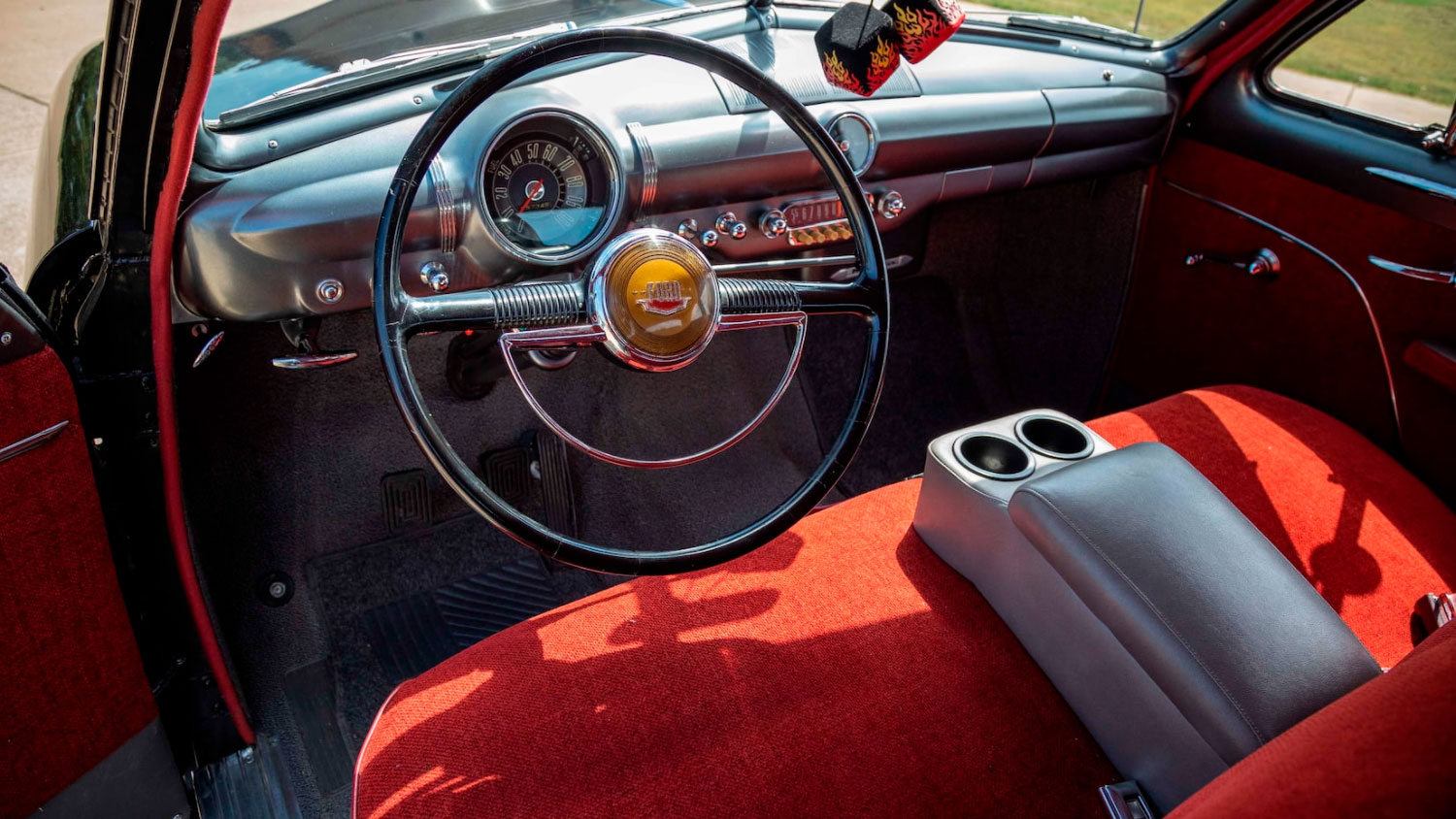 Under the hood of this Ford Custom resides the 239 cubic-inch Flathead V8, fed by a downdraft carb. Edelbrock heads have replaced the stock units, and spent gasses are exhaled through a true dual exhaust. Moving power to the rear wheels is a three-speed manual transmission. 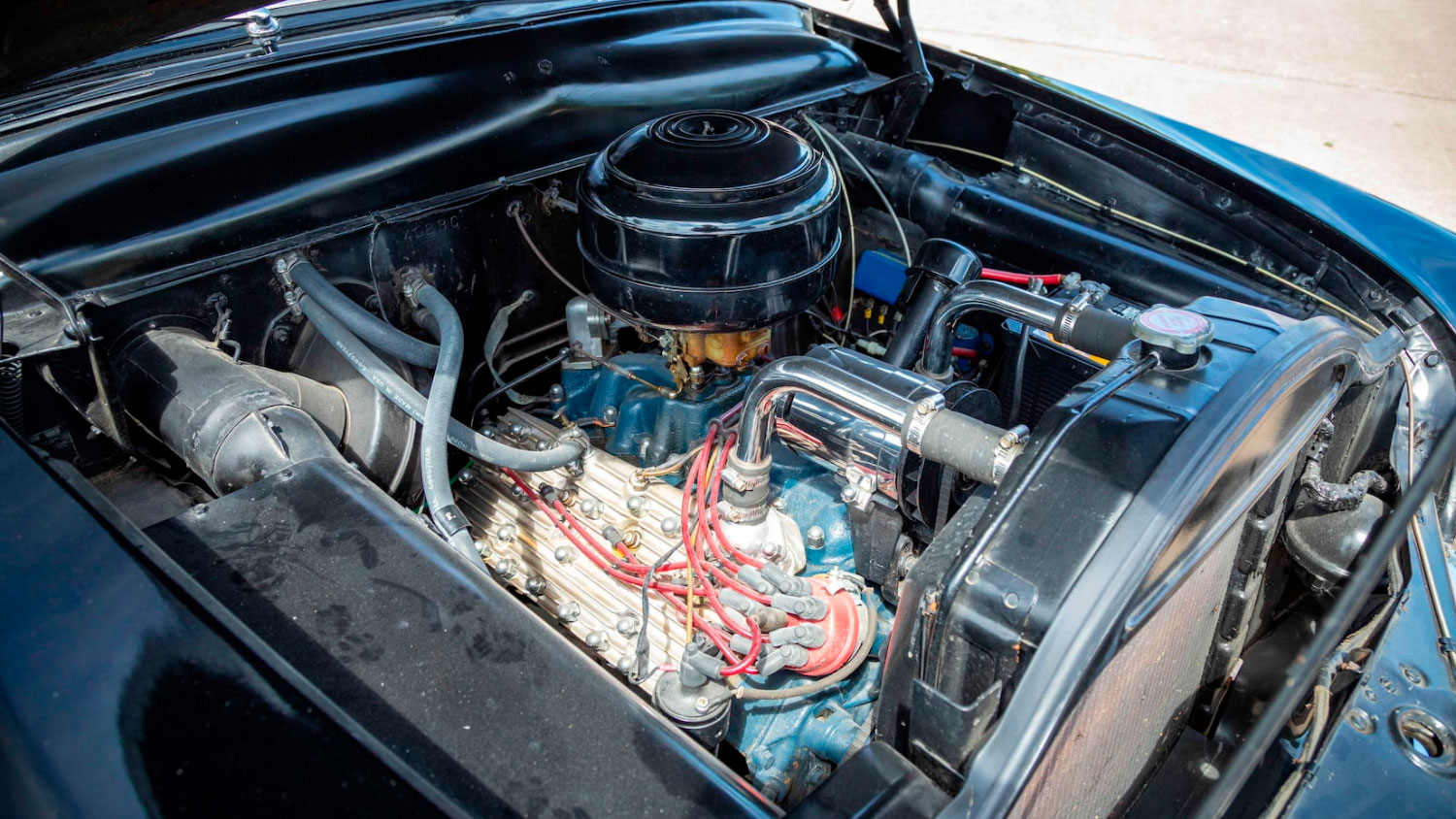 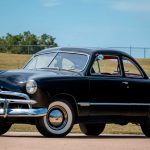 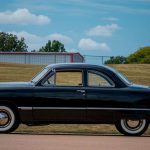 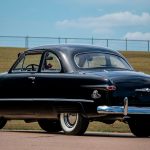 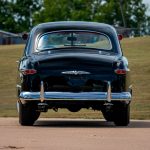 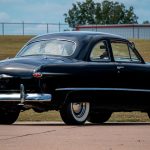 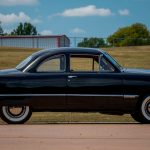 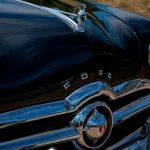 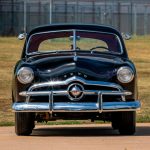 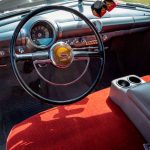 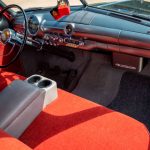 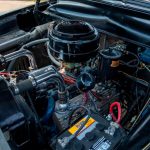 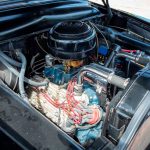