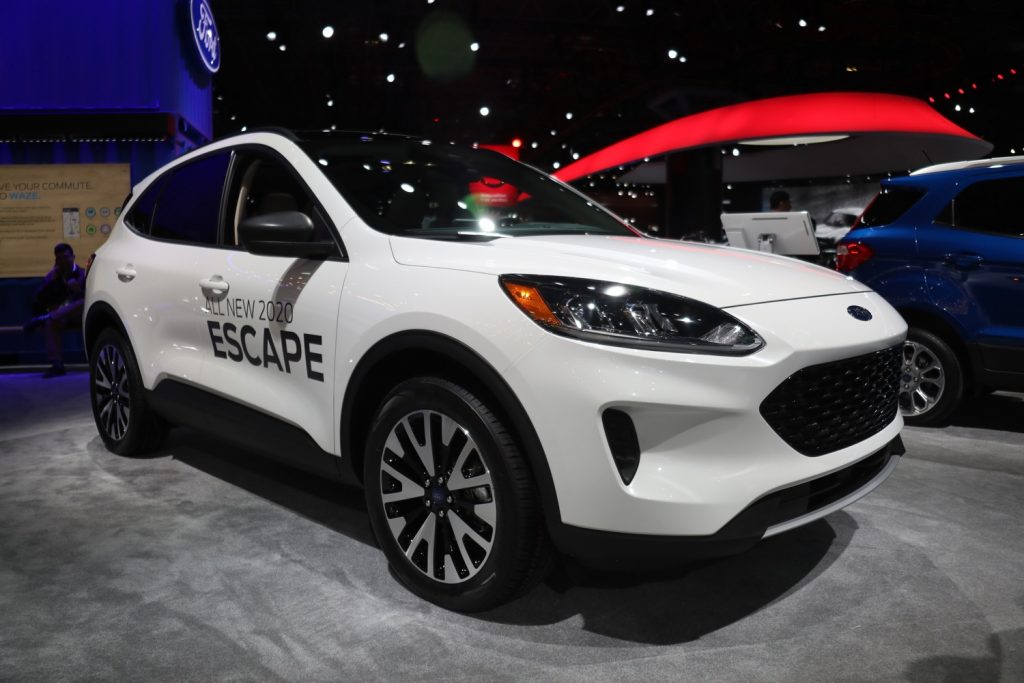 While automotive consumers generally pay attention to things like pricing, fuel economy, and tech features, braking performance is often pushed to the wayside. Obviously, the ability to stop in a reasonable distance is an important factor when it comes to automobiles, but as it turns out, some modern hybrids don’t perform terribly well in that regard, according to new data from Consumer Reports. However, that isn’t the case with the 2020 Ford Escape SE Sport Hybrid (which was dropped for 2021) in the consumer organization’s fleet. 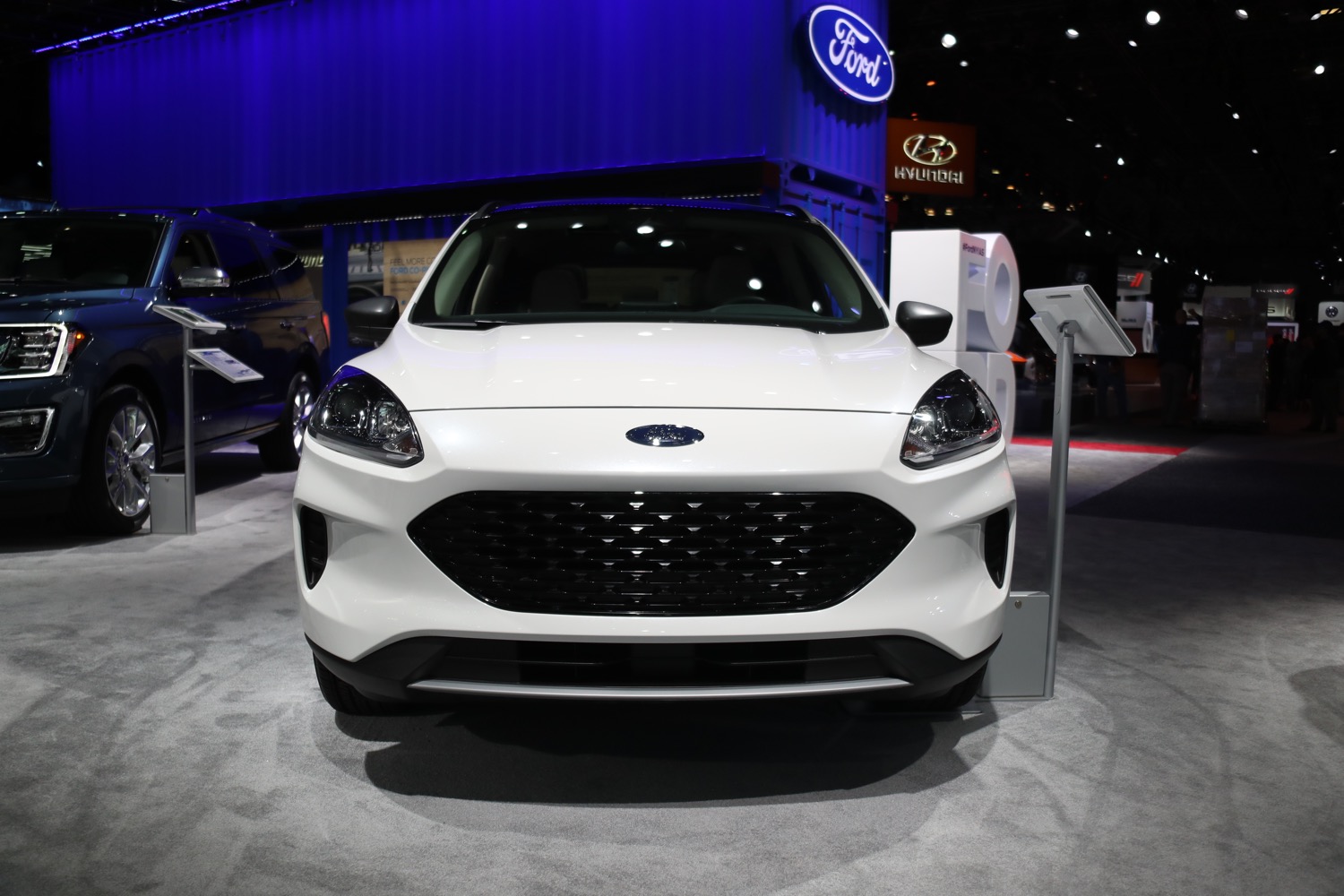 In this testing, Consumer Reports found that a number of hybrid models have a braking distance that is significantly longer than the non-hybrid versions of the same vehicles, partially due to the low rolling resistance tires used on those hybrids that sacrifice braking performance for fuel economy. In most cases, the hybrids tested took around 8-12 more feet to stop from 60 miles-per-hour than their non-hybrid counterparts, which is significant in the event a driver is attempting to avoid a collision.

However, that isn’t the case with the 2020 Ford Escape SE Sport Hybrid and the regular Escape SE, as both models took exactly 128 feet to stop from 60 miles-per-hour, even though both wore different tires in this test – Bridgestone Ecopia H/L 422 Plus for the SE, and Continental ProContact tx for the hybrid. The Toyota RAV4 didn’t fare as well, with the hybrid taking 8 feet longer to stop than the non-hybrid, while the Hyundai Santa Fe hybrid took an additional four feet to stop.

The difference, it seems, boils down to the presence (or lack thereof) of low rolling resistance tires. The Escape is one of the first Ford hybrids that doesn’t use these types of tires, though it doesn’t sacrifice fuel economy as a result. “It’s not a requirement at Ford that hybrid versions of models must have the same braking distance as non-hybrids, but we don’t want to force a customer to make hidden trade-offs,” Ford spokesperson Daniel Barbossa explained to Consumer Reports. 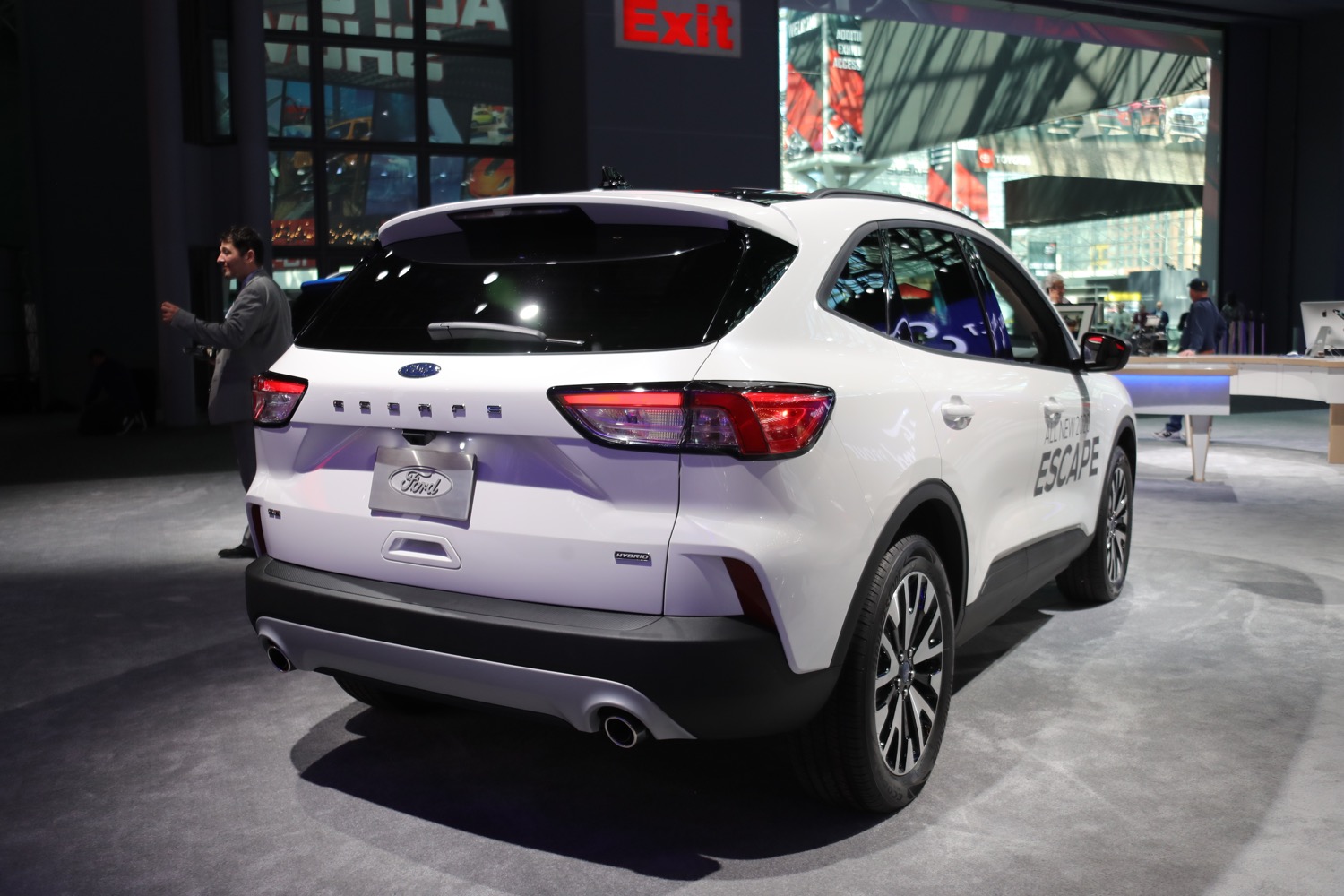 Rolling resistance refers to the amount of energy it takes to rotate tires, which must deal with the friction caused by contact with the road. This can impact fuel economy by around 4-11 percent, which is why some automakers use low rolling resistence tires – which feature stiffer sidewalls and optimized tread patterns and compounds. However, the tradeoff is worse braking performance and less grip, which may not be acceptable for some customers.

We’ll have more automotive insights like this to share soon, so be sure and subscribe to Ford Authority for more Ford Escape news and continuous Ford news coverage.