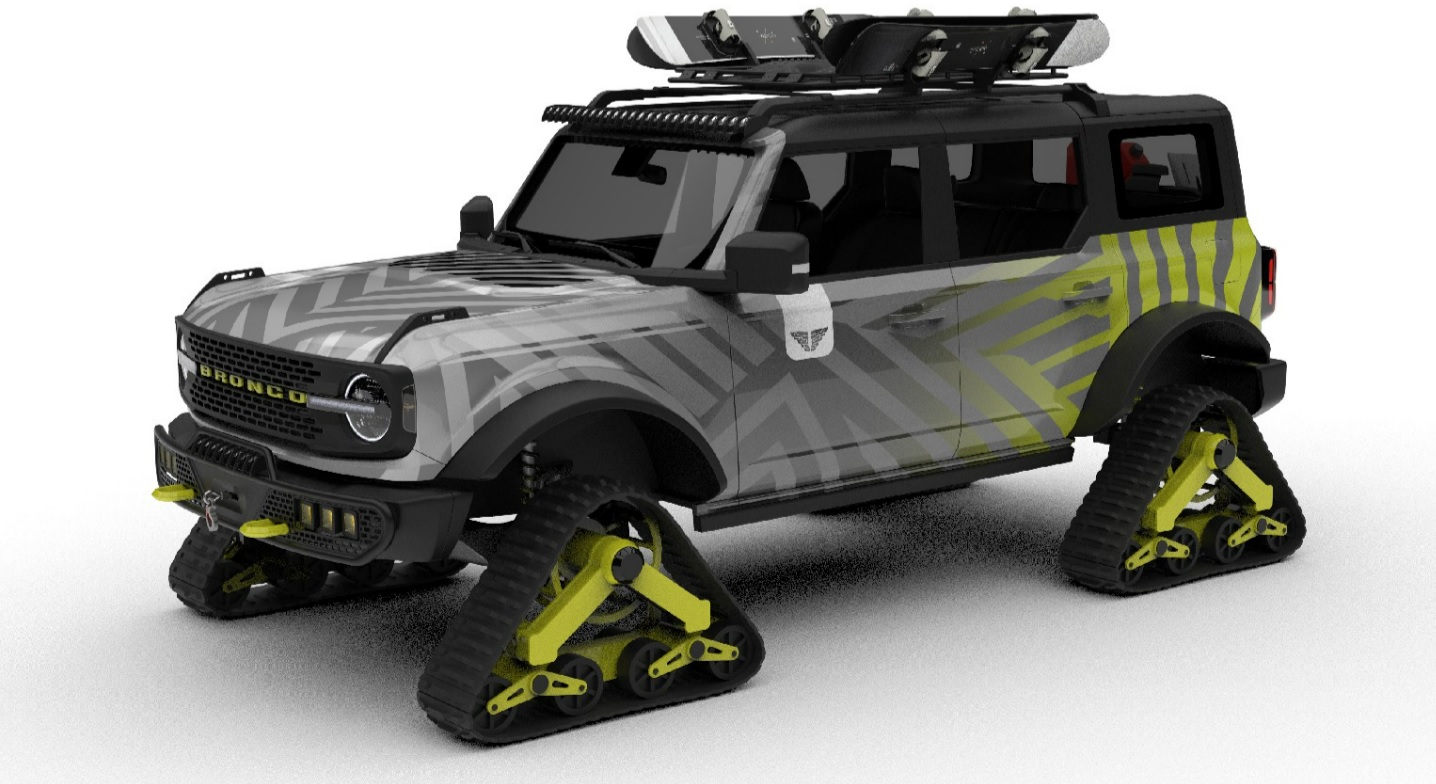 The custom builders at Tucci Hot Rods are no strangers to creating some pretty wild machines, as we saw a few years ago with a Ford Fiesta ST customized to the hilt for SEMA. Now, the New York-based shop is back with the 2021 Ford Bronco by Tucci Hot Rods, which will be making its public debut alongside three other custom Broncos and two Ford Bronco Sport models in the automaker’s booth at this year’s SEMA Show, which takes place next month. 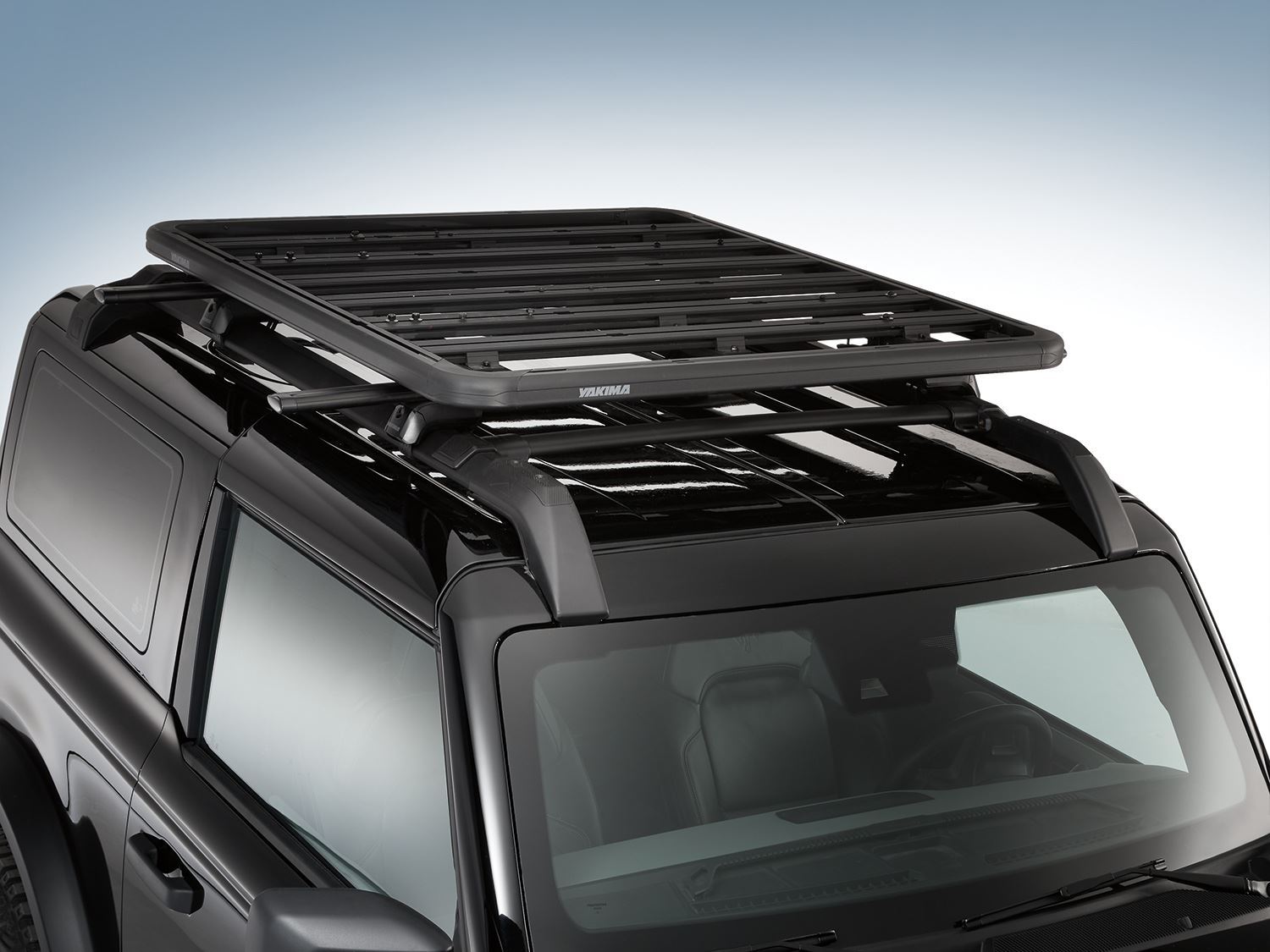 The 2021 Ford Bronco by Tucci Hot Rods might just be the most unique of that bunch, largely thanks to the fact that it wears Mattracks 88-series quad tracks instead of the all-terrain or off-road tires one might typically find on a Bronco of any kind. That added traction makes this four-door Badlands capable of going pretty much anywhere, though the concept is designed to be a snow adventure vehicle.

With that in mind, Tucci designed this Bronco to traverse deep snow and icy conditions or sand with ease, which is something that tracks are rather adept at doing. But those tracks aren’t the only modifications present on this custom Bronco, which also features a Ford Licensed accessories swing gate storage system, a flat snowboard rack, and a Yakima LockNLoad platform roof rack system. 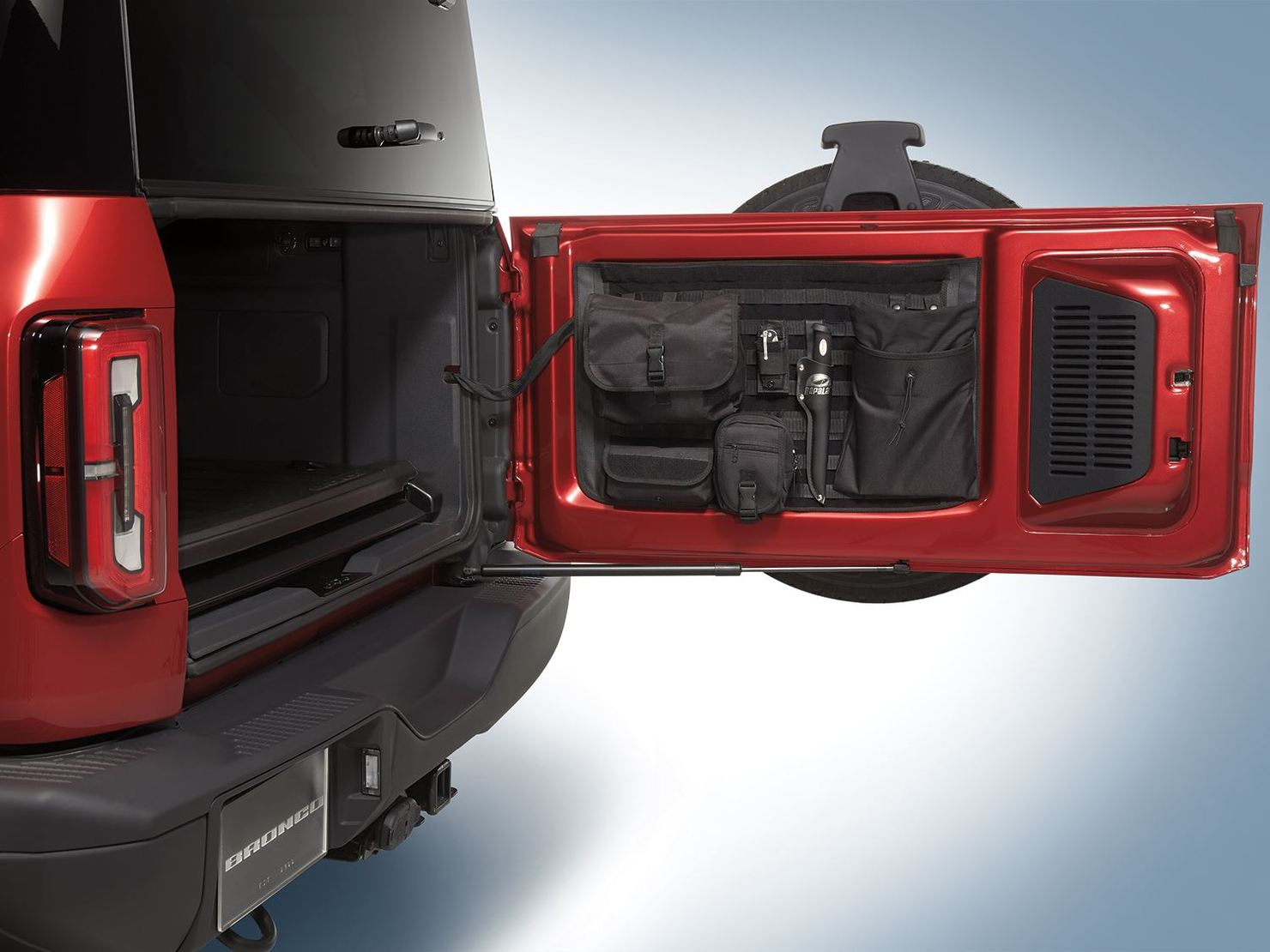 Up front, a Rigid Light Shop Adapt light bar, Radiance pods, and a Rock Light kit are good enough to illuminate any trail, while a Warn Zeon 10S winch can help recover the SUV in the unlikely event that it gets stuck. Meanwhile, a set of retractable running boards make ingress and egress a bit easier, while a stock 2.3L EcoBoost I-4 and seven-speed manual transmission round out this custom Bronco’s equipment list.

We’ll have more from the 2021 SEMA Show soon, so be sure and subscribe to Ford Authority for more Ford Bronco news and ongoing Ford news coverage.