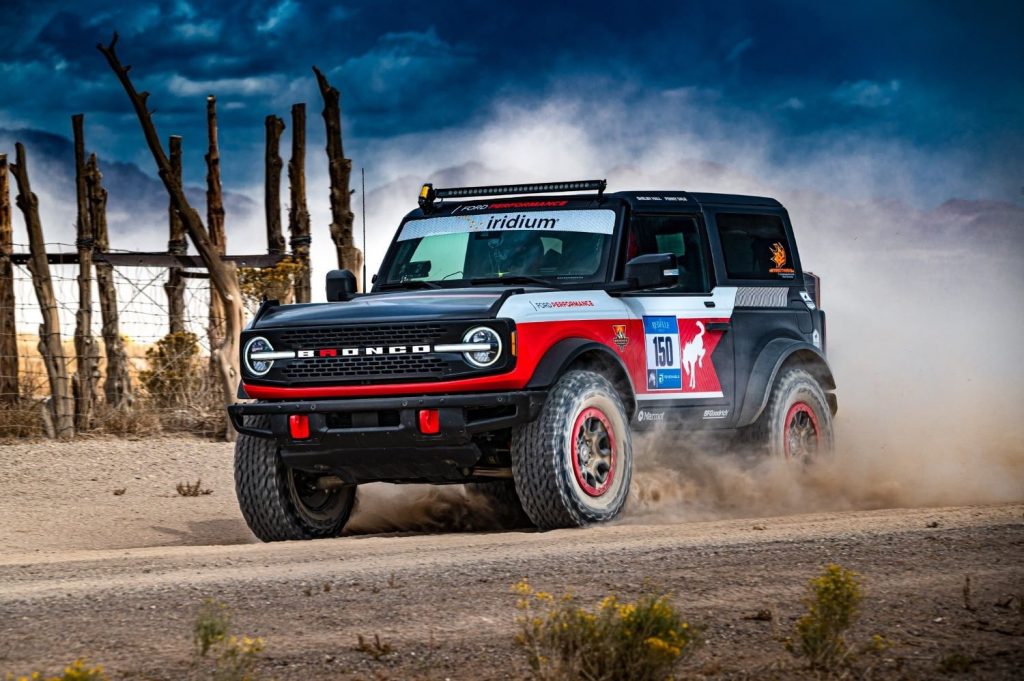 The 2021 Ford Bronco Sport made its debut at last year’s Rebelle Rally, a grueling off-road race open to women only that doesn’t allow any sort of modern navigation methods – only a compass, provided maps, and a roadbook. All three Bronco Sport teams finished the race and one took home the win in the X-Cross class, which is dedicated to unibody crossovers, an effort that the Bronco Sport team repeated this year. This year, it was joined by the 2021 Ford Bronco team of professional driver Shelby Hall and experienced navigator Penny Dale, who piloted their two-door Bronco to fourth place in the 4×4 Class. 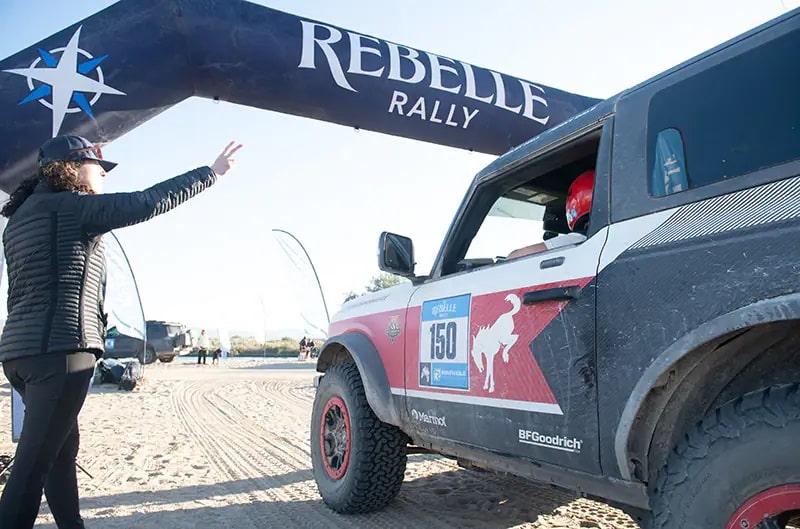 Hall and Dale – who were behind the wheel of last year’s X-Cross class winning Bronco Sport – moved up to the 4×4 class on FoMoCo’s 2021 Ford Bronco team at the 2021 Rebelle Rally. Both noted that the rugged off-roader handled the race’s incredibly tough conditions with no problems, even as temperatures plunged during the event. “The Bronco was so good,” Dale said. “Shelby felt that the steering was nice and precise for the tire placement. It’s been great because this year the driving was much more technical.” 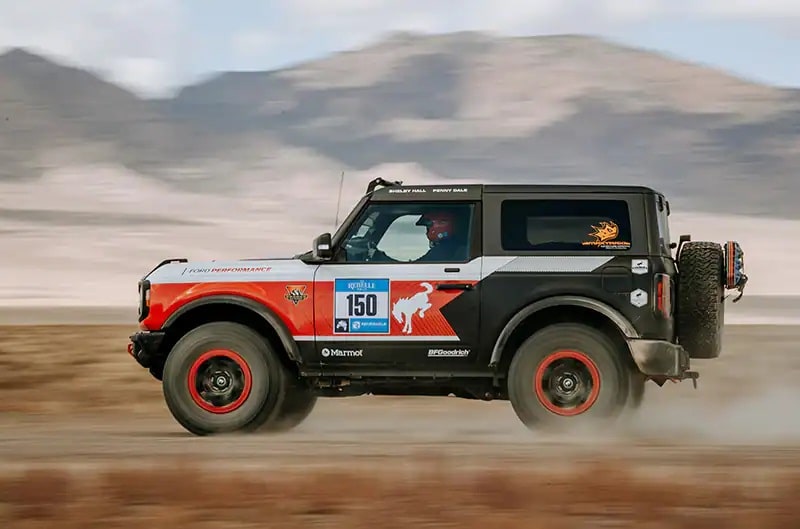 Hall and Dale scored a total of 1,451 points or 89 percent of the total number available. The two finished behind a trio of Jeep Wranglers, a model that has competed in the rally in each of the six years it’s been around. 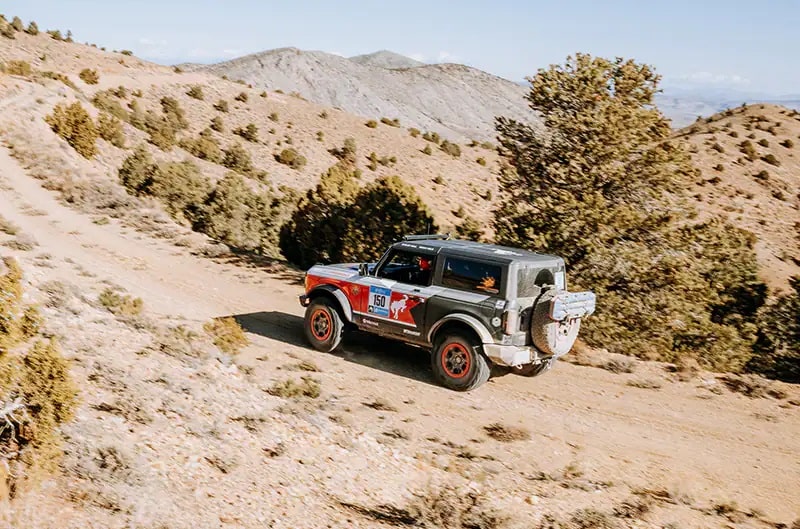 Meanwhile, Rebelle Rally rookies Kathryn Reinhardt and Victoria Bundrant – both of whom work for off-road parts seller 4 Wheel Parts – competed in a four-door Bronco and finished 21st in the highly competitive 4×4 class. Both Reinhardt and Bundrant have experience off-roading at Moab and on the Rubicon Trail, but neither had competed without the use of GPS or a trail leader prior to this year’s Rebelle Rally.

We’ll have more on the Rebelle Rally and the Bronco soon, so be sure and subscribe to Ford Authority for more Ford Bronco news and around-the-clock Ford news coverage.