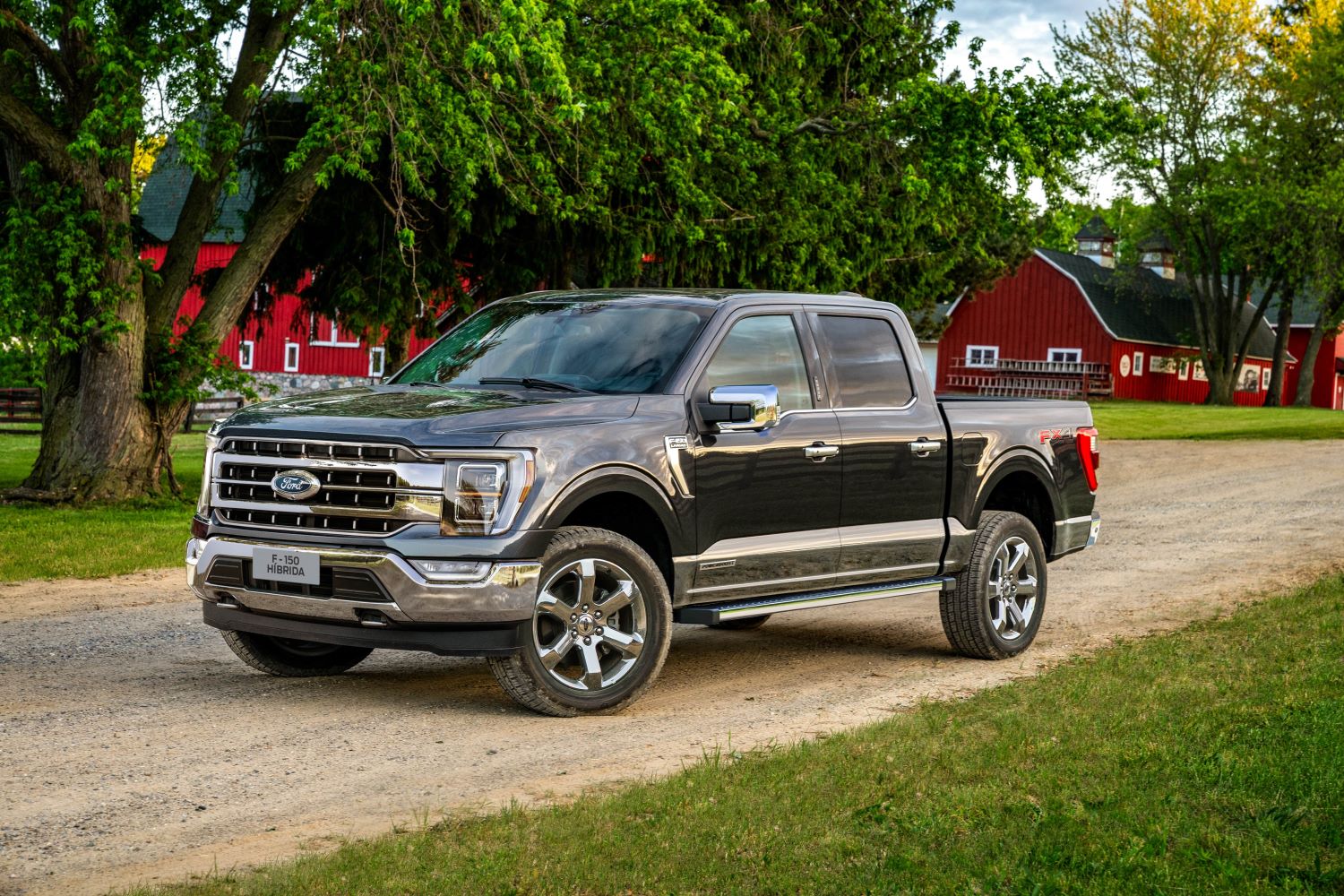 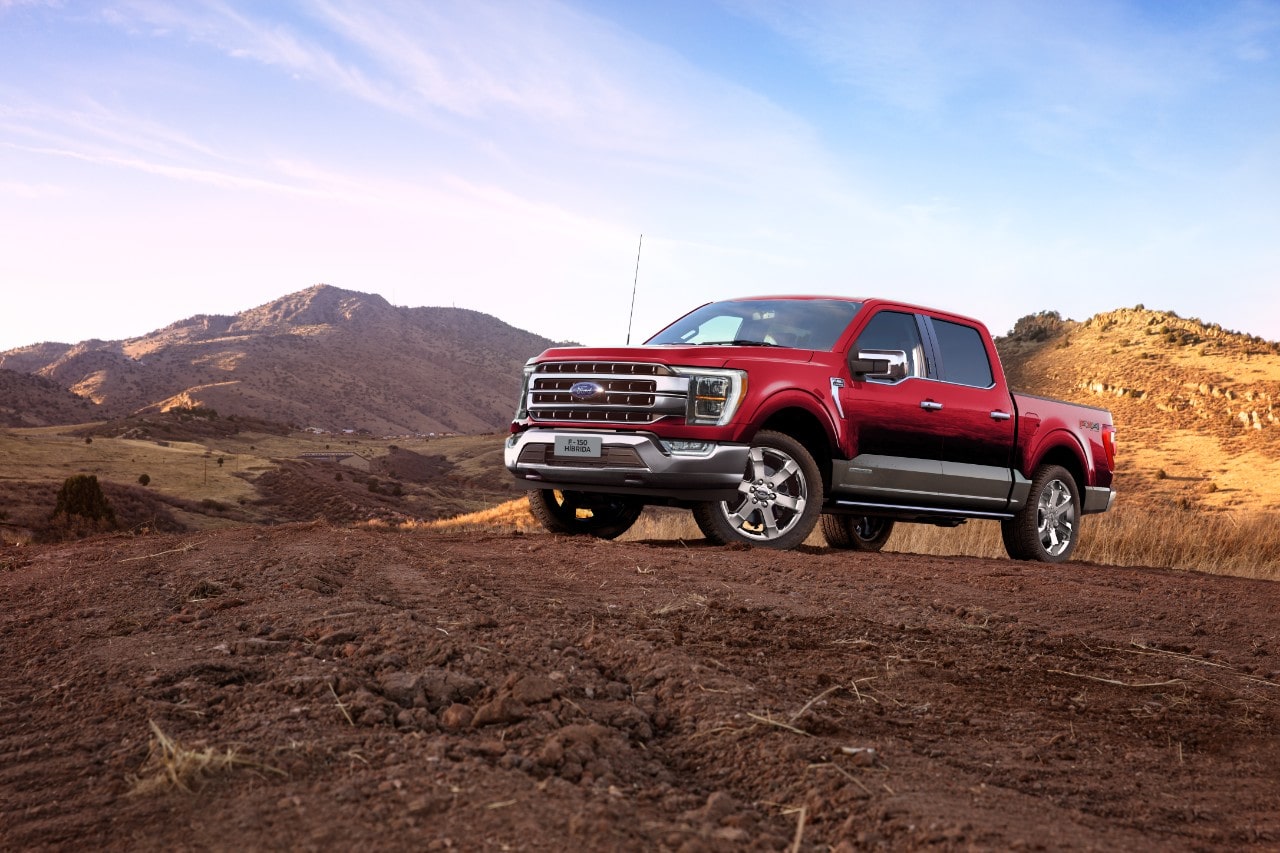 The 2021 Ford F-150 Hybrid is the very first hybrid pickup ever sold in the South American country and is yet another step in the automaker’s electrification strategy in that market as it joins the Mondeo Hybrid and Kuga Hybrid, which launched last year. Ford notes that the F-150 Hybrid reduces fuel consumption by 30 percent over its ICE counterparts, combining an internal combustion engine with an electric motor and high-voltage battery in what Ford refers to as its 3.5L PowerBoost V6.

The automaker didn’t reveal any numbers revolving around the PowerBoost-powered pickup destined for Argentina, but the North American version combines Ford’s 3.5L EcoBoost V6 with an electric motor for a combined output of 430 horsepower and 570 pound-feet of torque. Mated to the automaker’s 10-speed automatic transmission, the F-150 Hybrid is capable of towing up to 12,400 pounds and returns 24 miles-per-gallon in the city, highway, and combined. 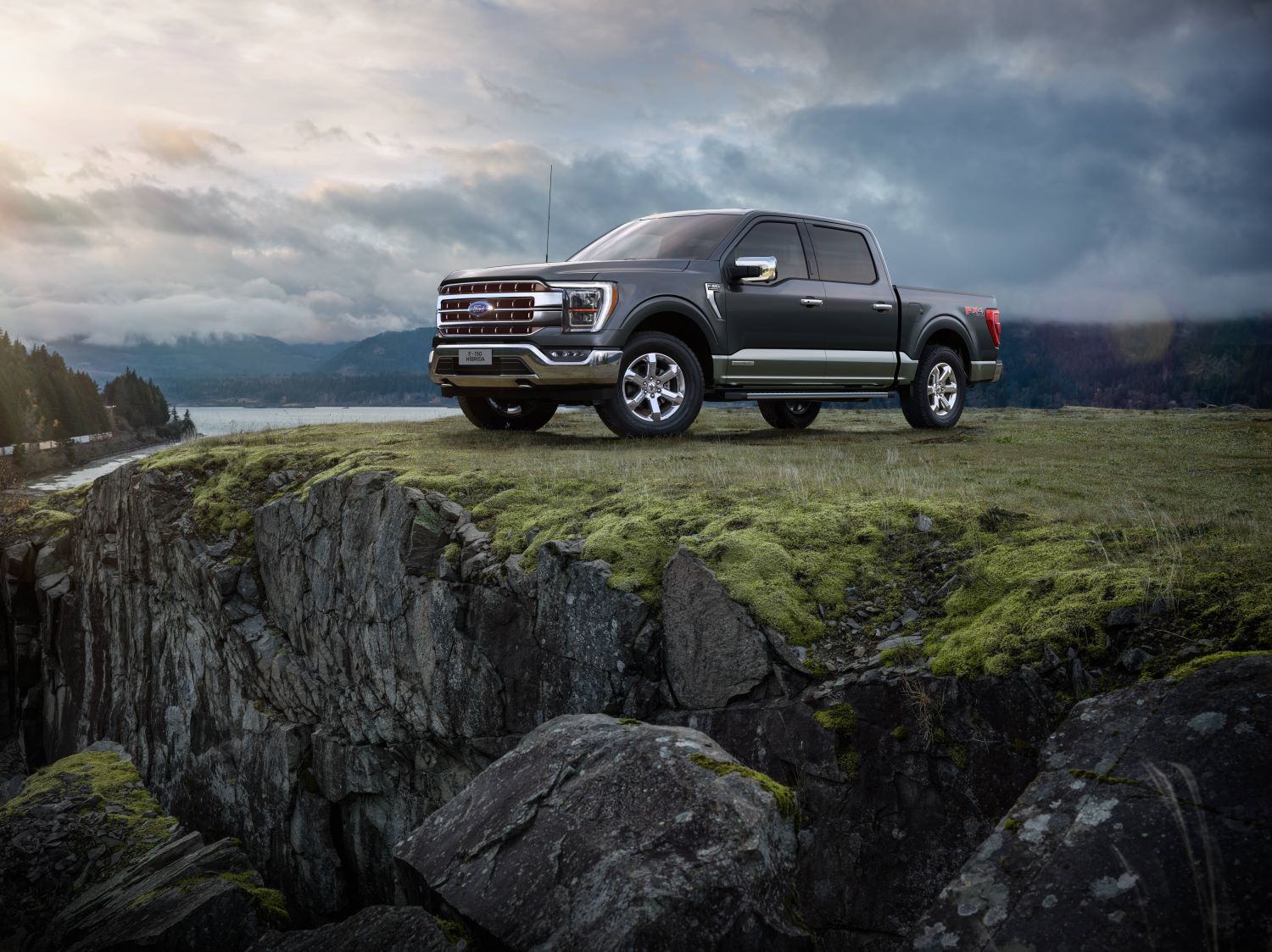 Additionally, Ford’s Pro Power Onboard generator provides a standard 2.4 kW of portable power when needed, while an optional 7.2 kW upgrade triples that amount and provides enough juice to power an entire house, which has come in handy during horrific winter storms, hurricanes, and shorter power outages that threaten to interrupt weddings. 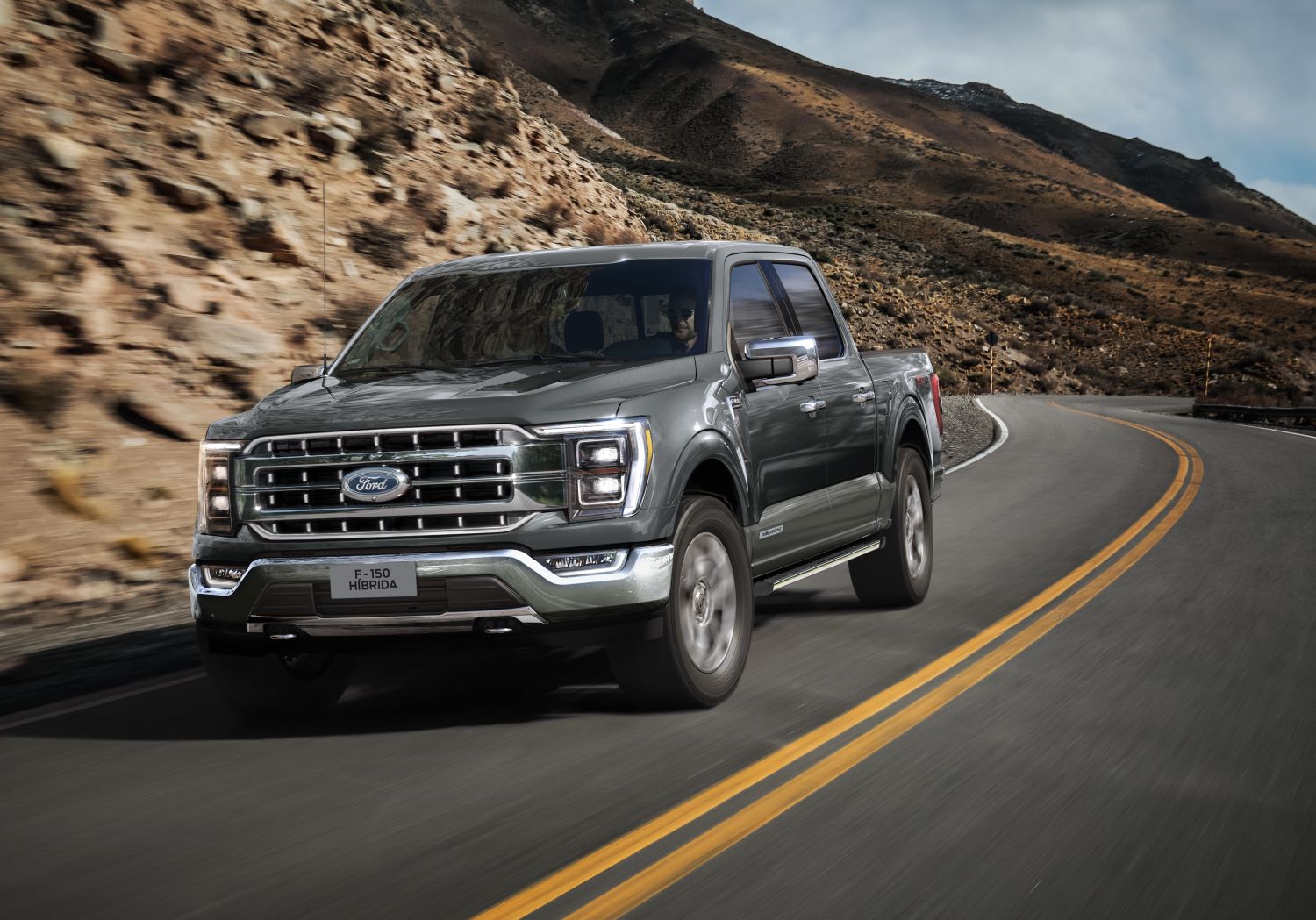 The 2021 Ford F-150 Hybrid is scheduled to launch in Argentina later this year, though Ford hasn’t yet announced pricing for the new model.

We’ll have more on the F-150 from around the world soon, so be sure and subscribe to Ford Authority for the latest Ford F-Series news, Ford F-150 news, and continuous Ford news coverage.