The 2021 Lincoln Corsair Grand Touring was originally revealed way back in 2019, and yet, faced multiple delays over the last couple of years before finally going on sale just a few weeks ago. Luckily, it appears that the new plug-in hybrid crossover was worth the wait, at least in terms of efficiency. The Corsair Grand Touring is rated to return 33 miles-per-gallon of combined highway and city driving, can travel 28 miles on electric power alone, deliver 78 MPGe combined, and provide a total driving range of 430 miles. That performance was also good enough to get the 2021 Lincoln Corsair Grand Touring nominated for the first-ever ZEVAS award. 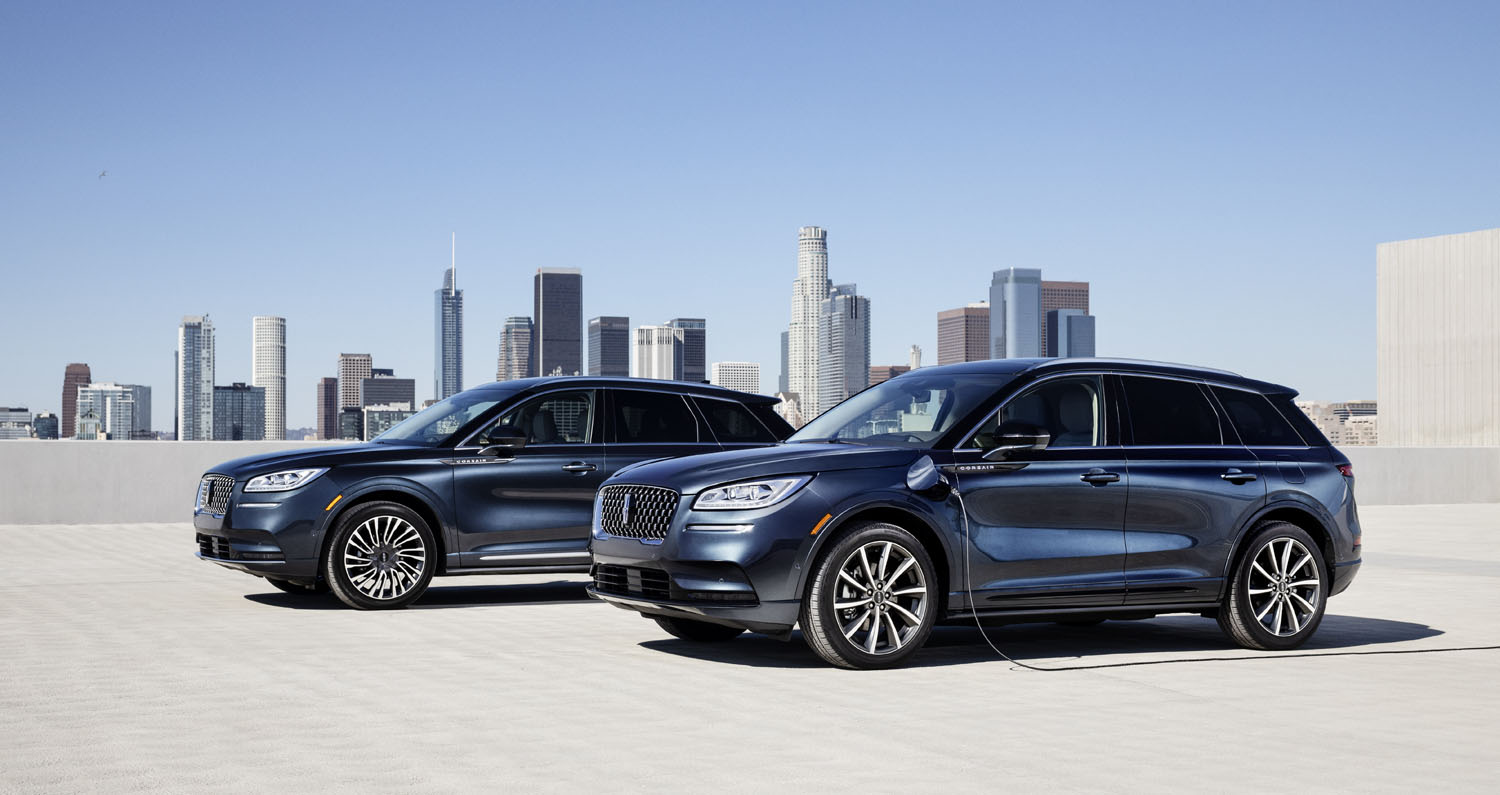 The Corsair Grand Touring is one of 90 vehicles competing for the new award, which will be presented at the Los Angeles Auto Show on November 16th and focuses on the latest zero-emissions vehicles available on the market that meet California emissions standards. It’s competing against a host of rivals in the SUV category, including the BMW X3 xDrive 30e and 40e, Land Rover Range Rover PHEV, and the Rivian R1S, among others.

What’s interesting about the ZEVAS award is that the winner will be determined by a public vote, which is open now through Wednesday, October 20th. The idea is to measure customer interest in zero-emissions vehicles after a recent poll by the Los Angeles Auto Show found that a large percentage of attendees are interested in electrified vehicles. 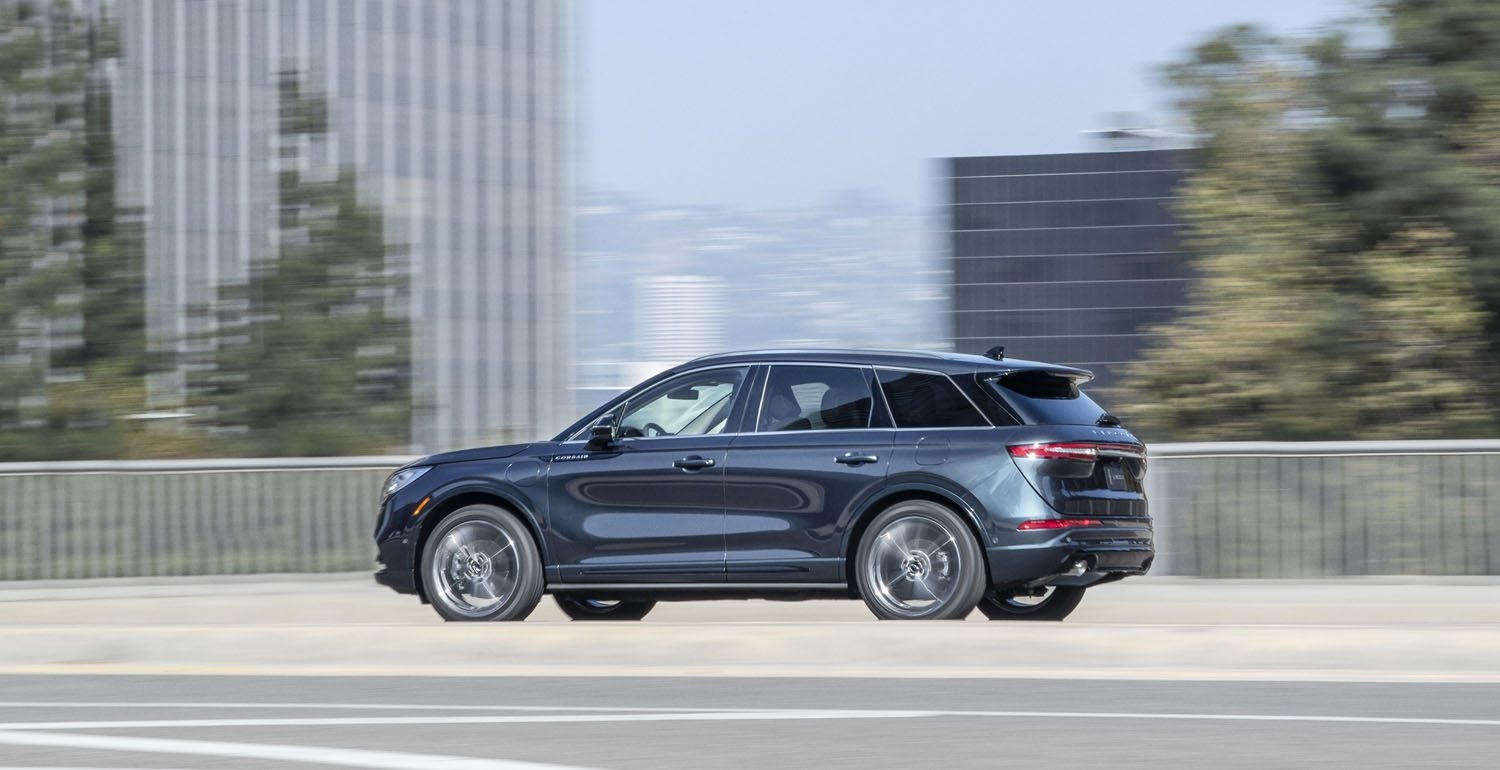 “Along with being an annual family tradition, our show is where consumers come to discover and decide on what their next vehicle will be,” said Lisa Kaz, CEO and owner of the LA Auto Show. “The only awards program of its kind, THE ZEVAS offers LA Auto Show’s influential attendees and fan base a chance to choose the vehicles they’re most excited for. This November, we look forward to announcing which zero-emission models fascinate our audience the most.”

We’ll have more on the ZEVAS awards soon, so be sure and subscribe to Ford Authority for more Lincoln news, Lincoln Corsair news, and around-the-clock Ford news coverage.