While many order holders are still waiting to take delivery of their 2021 Ford Bronco thanks to supplier-induced hardtop issues, most of those who have unscheduled orders are looking forward to the 2022 model year. Luckily for them, the 2022 Ford Bronco build & price configurator is officially live, and it confirms a number of changes that we’ve known about for some time now.

While the recently-announced 2022 Ford Bronco Raptor and Bronco Everglades are not currently present in the configurator, every other trim level and a host of new options are. This includes the addition of two new exterior colors – Eruption Green and Hot Pepper Red Metallic Tinted Clearcoat – which replace the now-discontinued Antimatter Blue, Lightning Blue Metallic, and Rapid Red Metallic Tinted Clearcoat. Cyber Orange is also now available on all trims.

The 2022 Ford Bronco build & price configurator also confirms a few additional changes to the lineup, including the presence of a new “Capable” front bumper, which was revealed on the Bronco Riptide concept and comes standard on Black Diamond and Badlands trims. Additionally, the Heavy-Duty Modular bumper is now available on every trim level.

Finally, a roof rack option has been added for four-door Sasquatch models (except Badlands with the 2.7L EcoBoost V6 or Wildtrak models with full underbody skid plates.), and the Wildtrak four-door has dropped its standard MIC hardtop for a soft top. 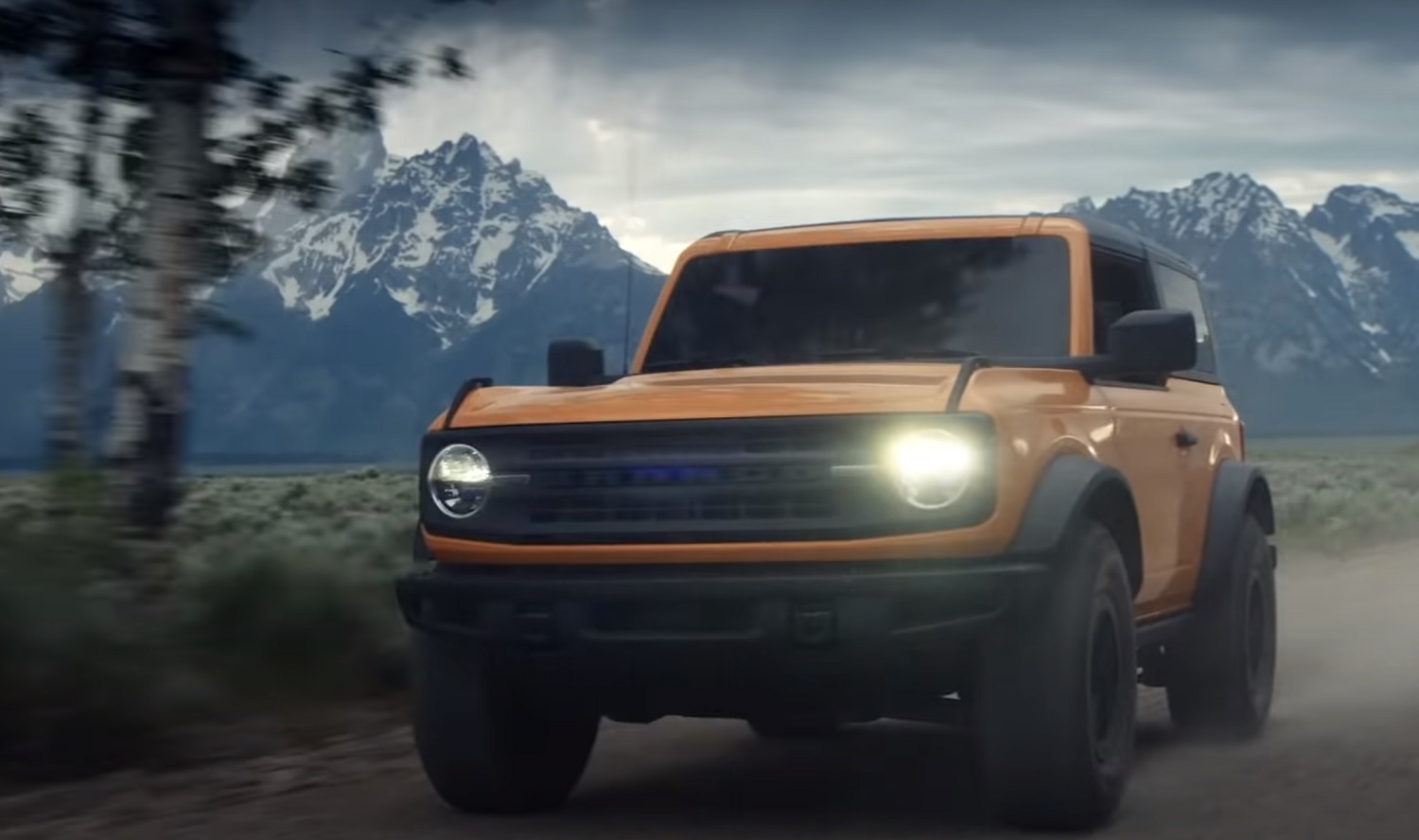