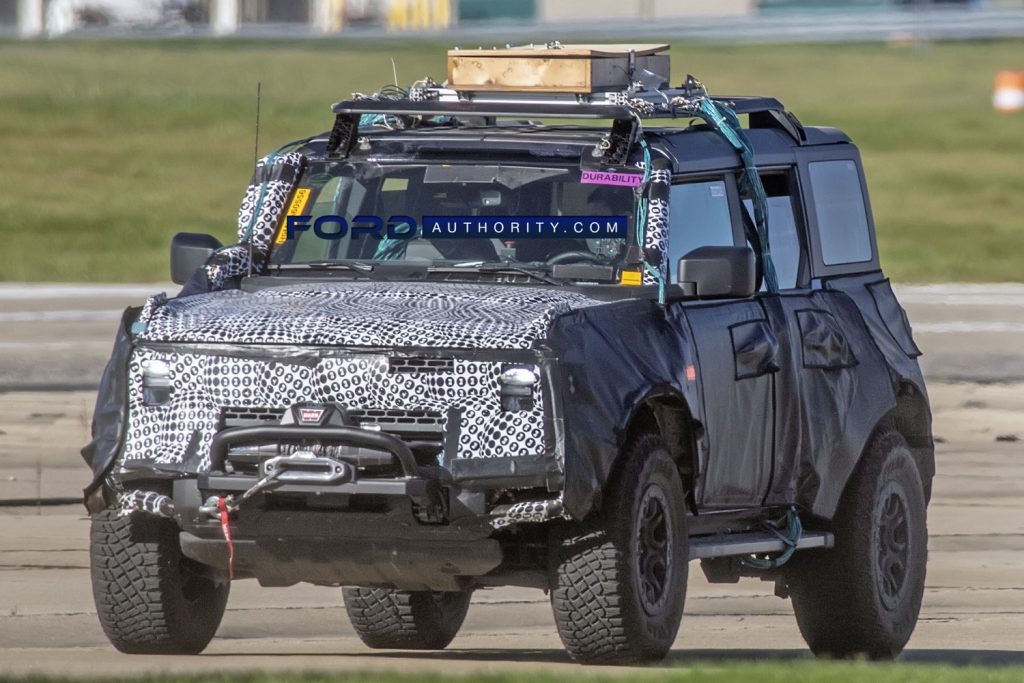 As Ford Authority reported last year, Ford filed to trademark “Everglades” with the United States Patent and Trademark Office (USPTO) on June 5th, 2020. Around a month later, the automaker also filed to trademark that same term in Mexico. Then, in September, the 2022 Ford Bronco Everglades showed up in the vehicle’s official order guide, and as Ford Authority reported last week, dealers were recently informed that the upcoming model is indeed on the way for the 2022 model year. Now, Ford Authority spies have captured a 2022 Ford Bronco Everglades prototype out testing with some curious features. 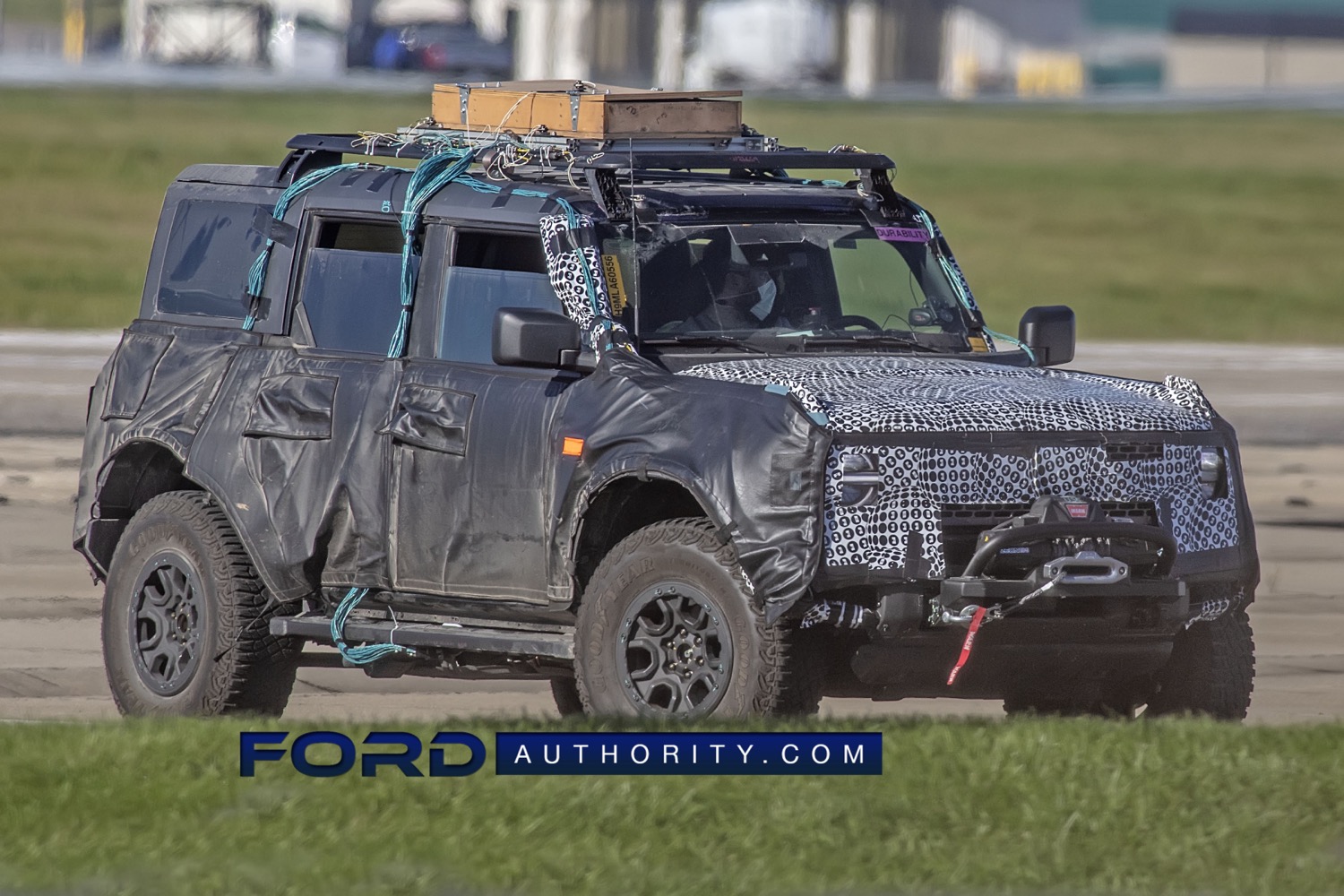 This particular 2022 Ford Bronco Everglades prototype is a durability mule, meaning that it’s undergoing durability testing, as opposed to powertrain or chassis testing. There are quite a few wires hanging from the vehicle, along with connectors and harnesses, which stem from a wooden box mounted on the roof rack and are fed to various points around the prototype. It’s possible that each wire utilizes a sensor to measure the wear and/or load on each component of the vehicle that’s being tested. 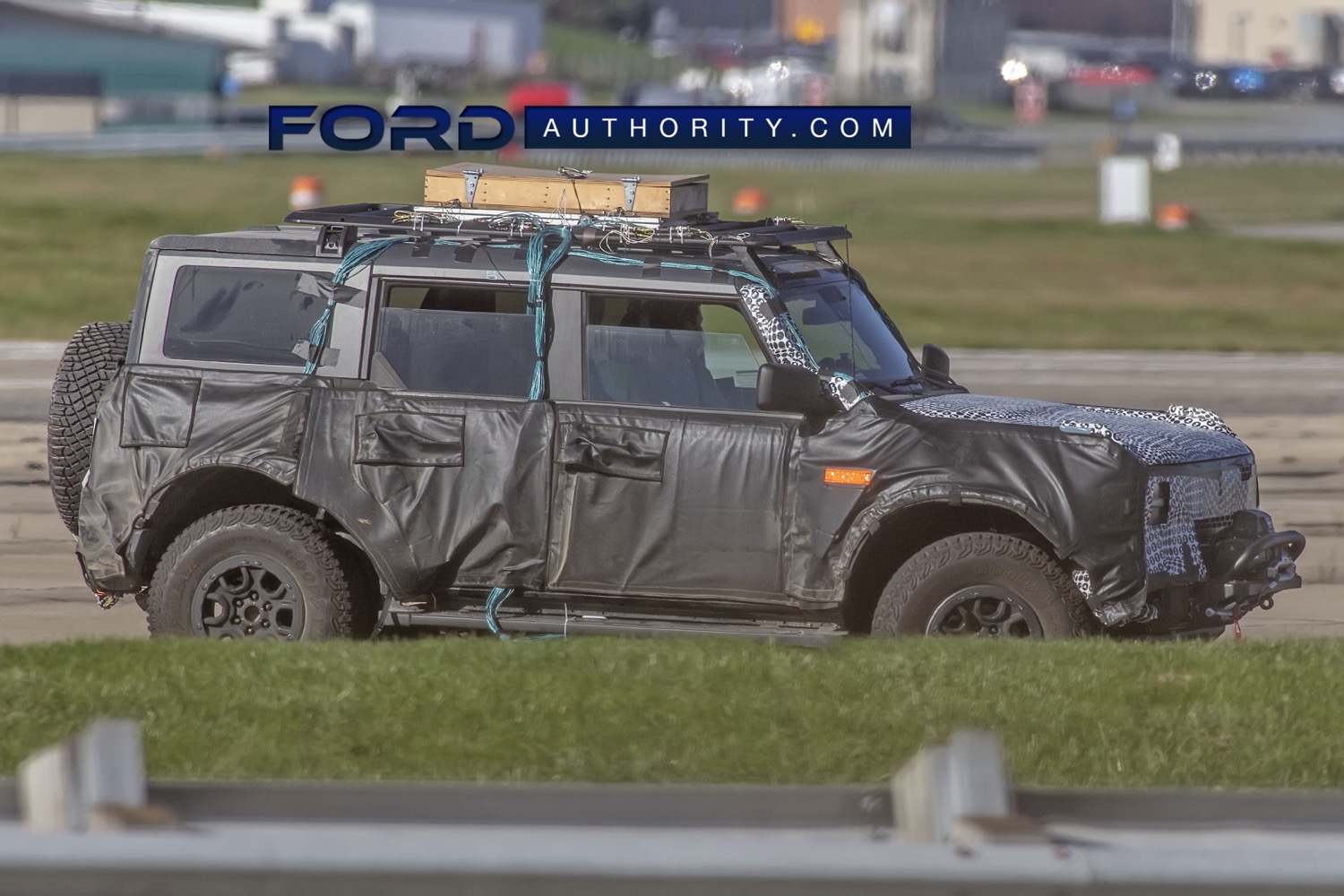 This particular prototype is missing the heavy camo that covered the roof of previous-spotted prototypes, revealing the rack and wooden box. It’s possible that the production Everglades will come equipped with a roof rack, cargo basket, or even solar panels from the factory, as this suggests, or perhaps something different altogether. 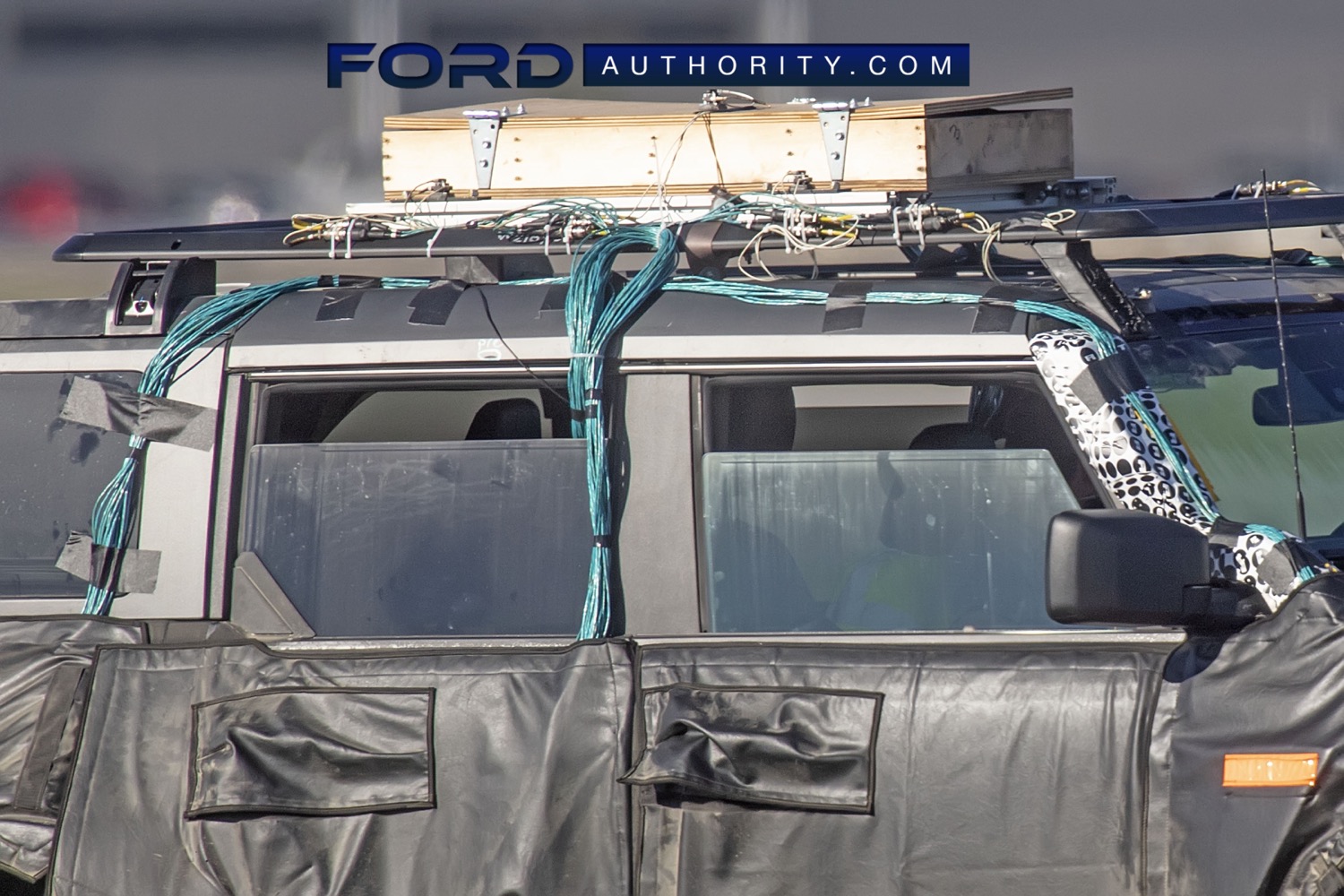 This prototype is also equipped with a winch up front, which is a feature that the Everglades will come equipped with, along with a snorkel, which this prototype doesn’t have. Ford previously stated that the Bronco Everglades is a special-edition model that will be built in limited quantities, with no guaranteed availability for current order holders 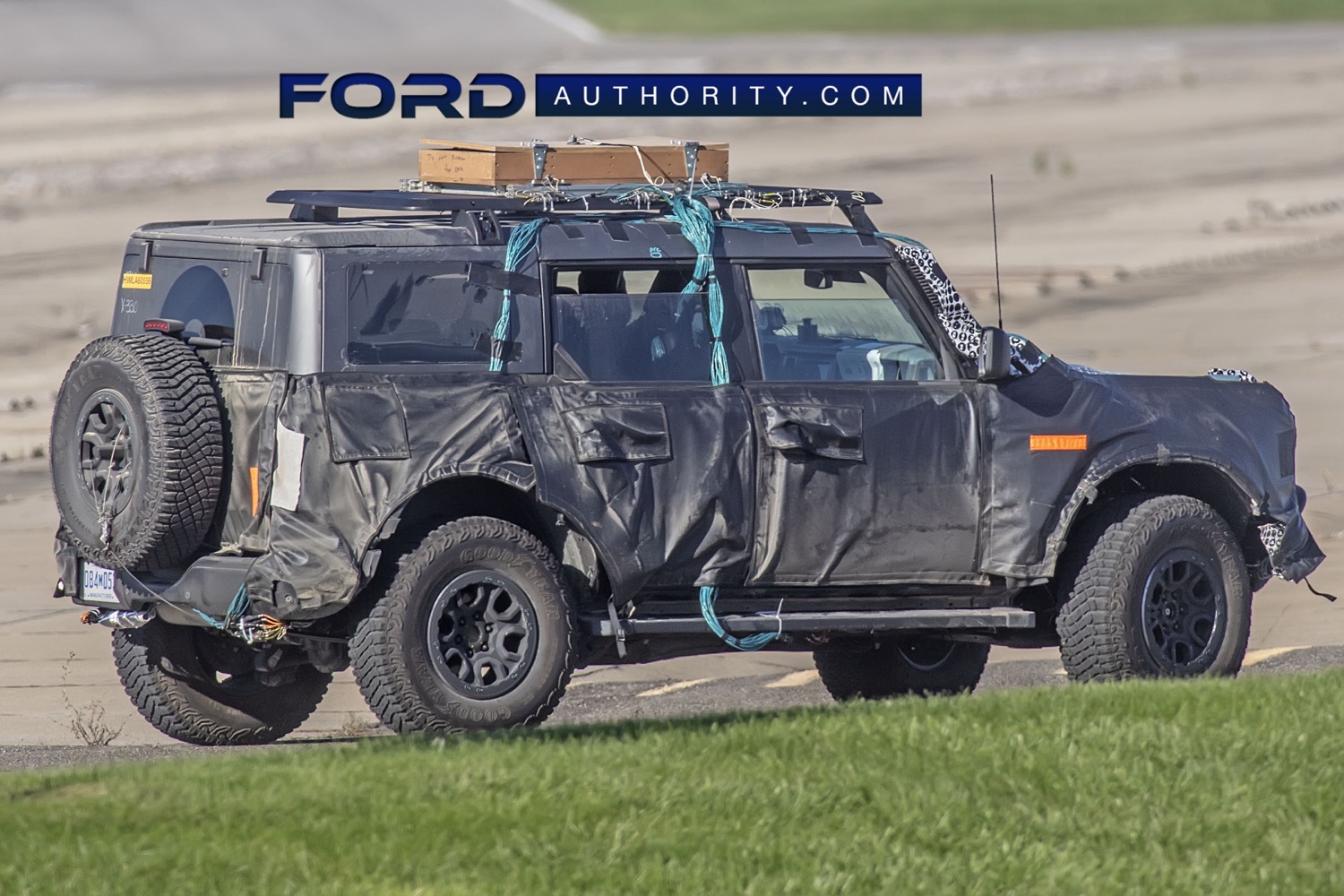 Ford will release more details about the Bronco Everglades – including pricing and full specifications – in Q1 of 2022. According to the previously leaked order guide, the Everglades will only be available as a four-door model – just like the recently teased Ford Bronco Raptor – will be offered in a color called Desert Sand, and will come equipped with a marine-grade vinyl interior. Both the Everglades and Bronco Raptor will be available next summer.