Back in January, Ford Authority reported that despite what rumors indicated at the time, a 2021 Ford Bronco Heritage model was not in the cards. However, just a couple of weeks later, Ford Authority obtained a complete list of 2021 Bronco lease residual values, which, oddly enough, listed the Heritage, indicating that it could possibly launch in the 2022 model year. Now, the existence of the 2022 Ford Bronco Heritage model has been confirmed by a dealer document obtained by Ford Authority.

The document, which outlines leasing information about 2022 Ford Bronco pricing, lists all available trims in sequence, with the Heritage and Heritage Limited appearing after the Wildtrak, which is currently the highest tier trim in the Bronco lineup. This presumably signifies that whatever the Heritage is, it’ll be its own trim series, not a package. Additionally, the 2022 Ford Bronco Heritage might contain some additional equipment and/or powertrain combinations that justify its seemingly higher price tag.

The Heritage isn’t the only new Bronco on the way for the 2022 model year, as it will be joined by the Everglades and Ford Bronco Raptor. Ford Authority spies just spotted a Bronco Everglades prototype out testing yesterday wearing some very interesting equipment, though Ford has thus far only confirmed that the model will come with a snorkel and winch.

The special-edition Everglades will only be available as a four-door model will be offered in a color called Desert Sand with a marine-grade vinyl interior. The Everglades will be built in limited quantities, and is scheduled to launch next summer. 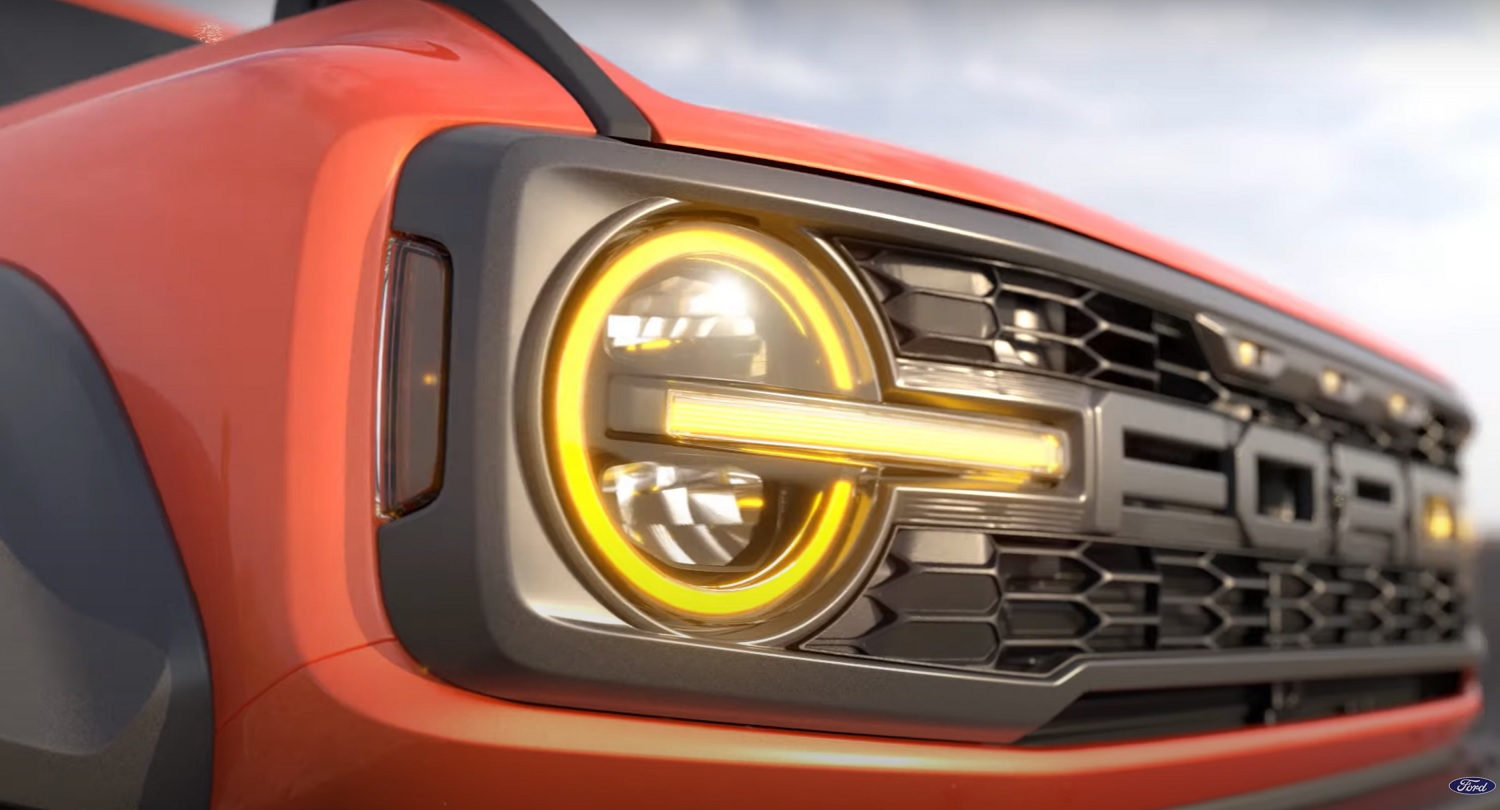 In addition to these new models, the 2022 Bronco is set to receive new colors and the ability to pair the Sasquatch Package with Ford’s seven-speed manual transmission. Pricing for all Bronco models and some options are also set to increase in 2022, as Ford Authority reported last week. 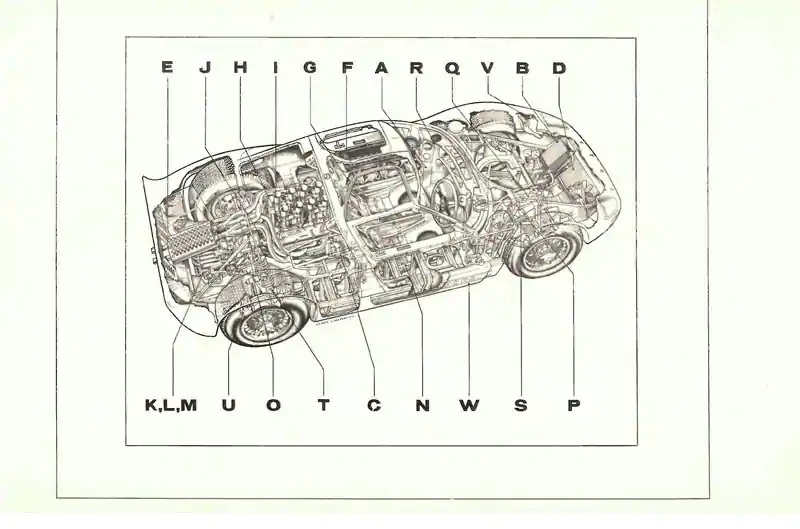