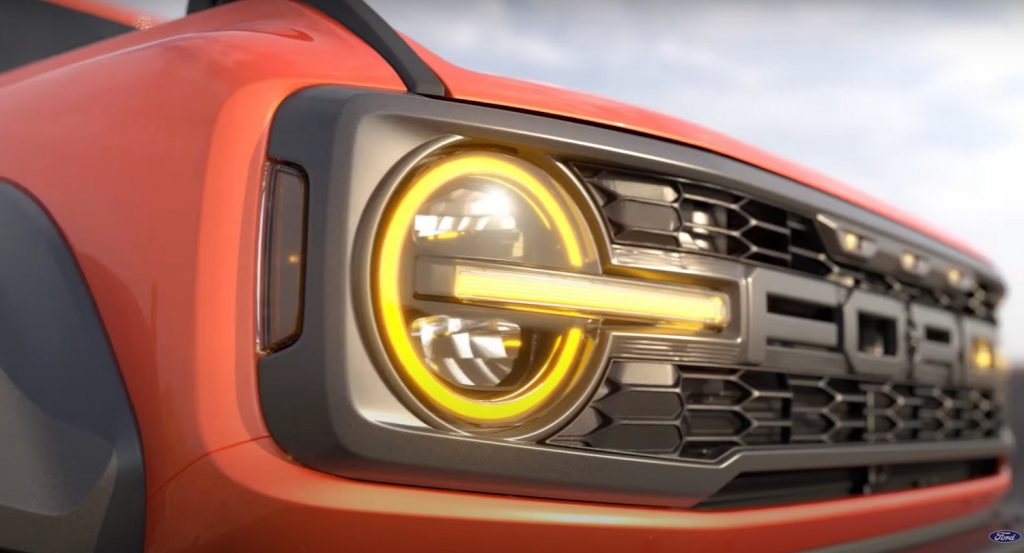 We’ve known for some time that Ford is working on an ultra-high-performance variant of the all-new Ford Bronco. For a while, many believed this model would be called the Ford Bronco Warthog, thanks to a trademark filing, an Easter egg spotted on a prototype, and a leaked supplier letter. However, as Ford Authority exclusively reported earlier this year, this new variant will in fact be called the Ford Bronco Raptor, and that it will be powered by Ford’s 3.0L EcoBoost V6. 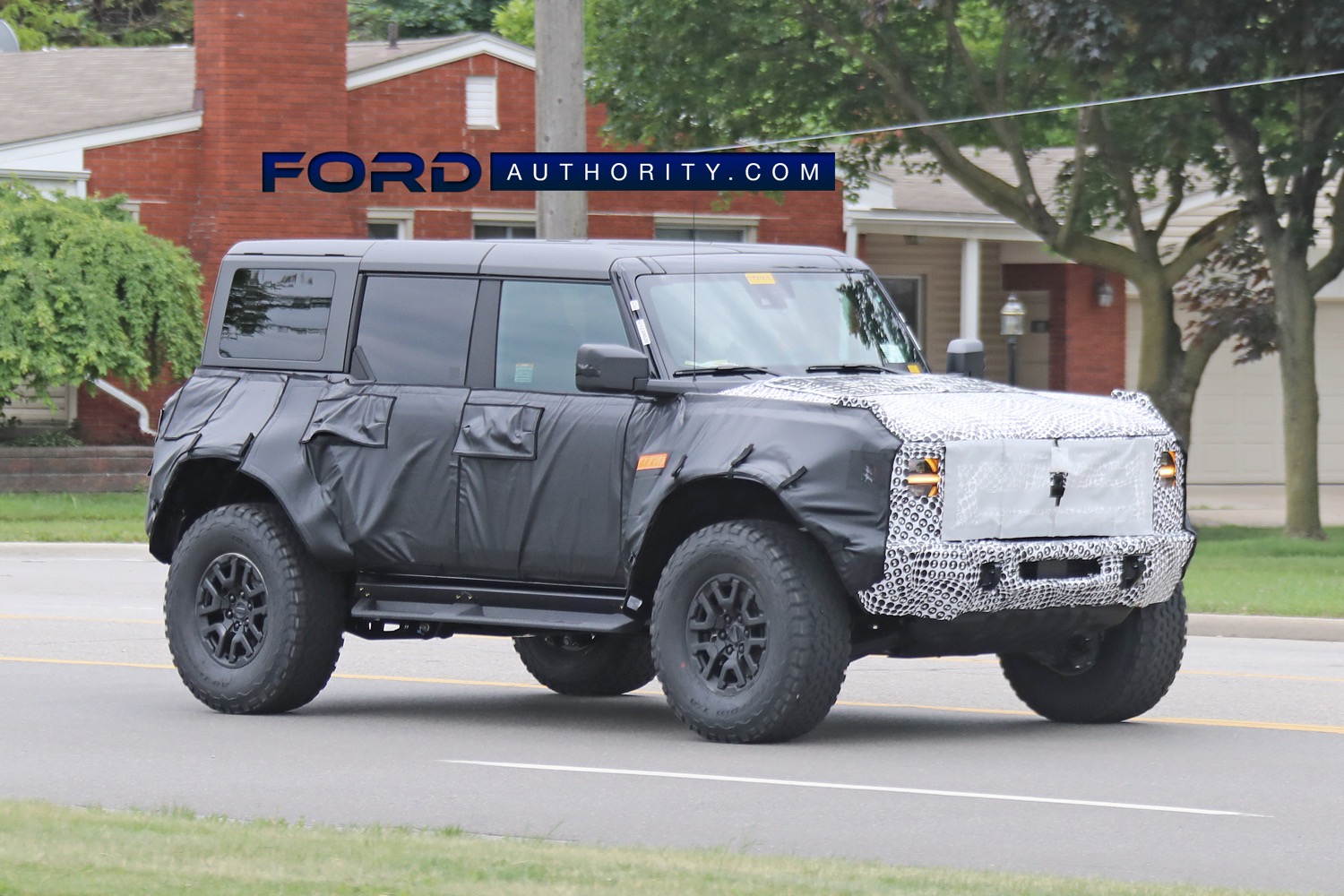 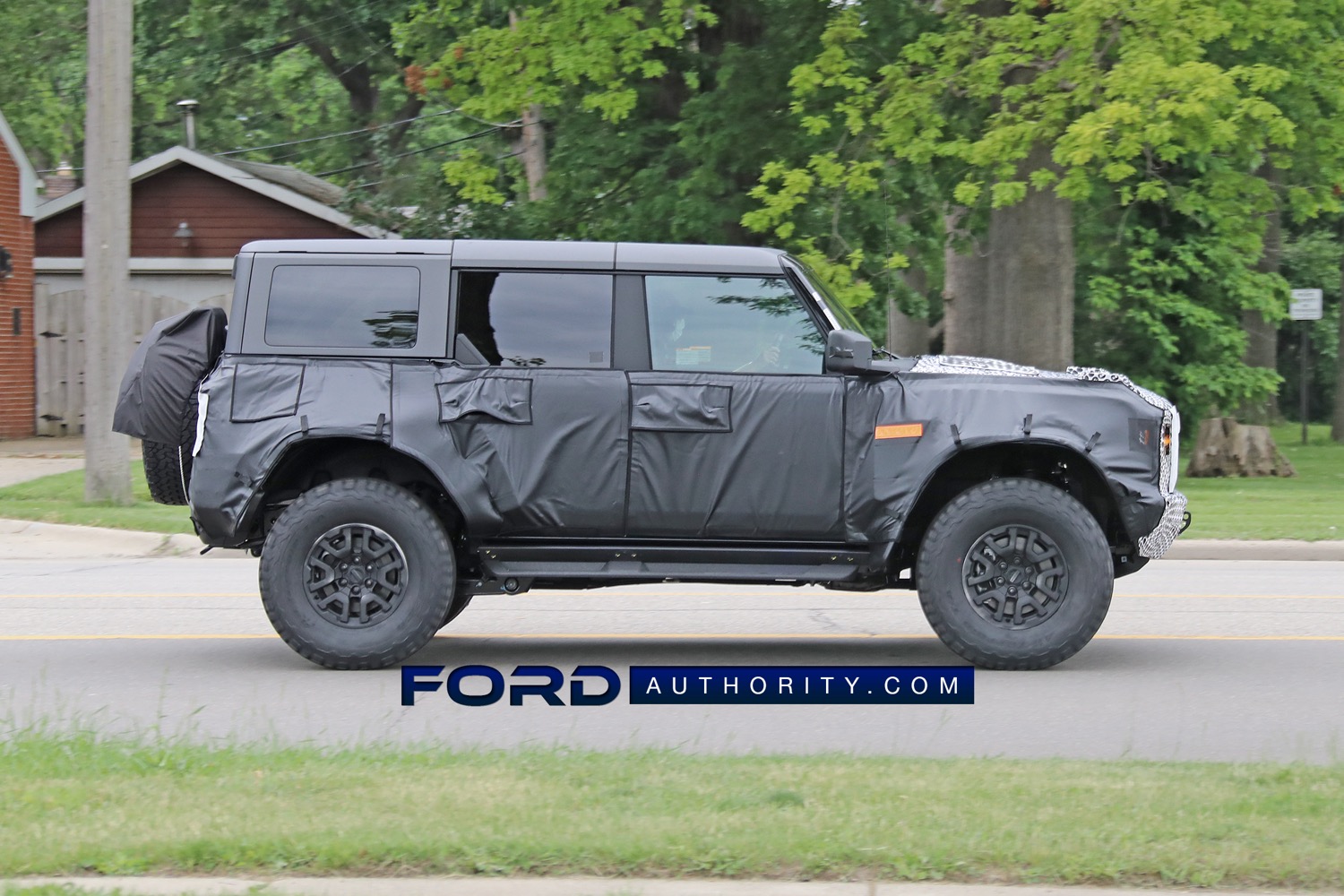 This news comes on the heels of Ford Authority‘s report from earlier today, which confirms that the Bronco Everglades will join the Bronco Raptor as yet another addition to the 2022 lineup. As such, both will be built in limited quantities, with no guaranteed availability for current order holders. Ford declined to provide any additional details about the Bronco Raptor but did say that more information – including pricing and full specifications – will be available in Q1 of 2022. 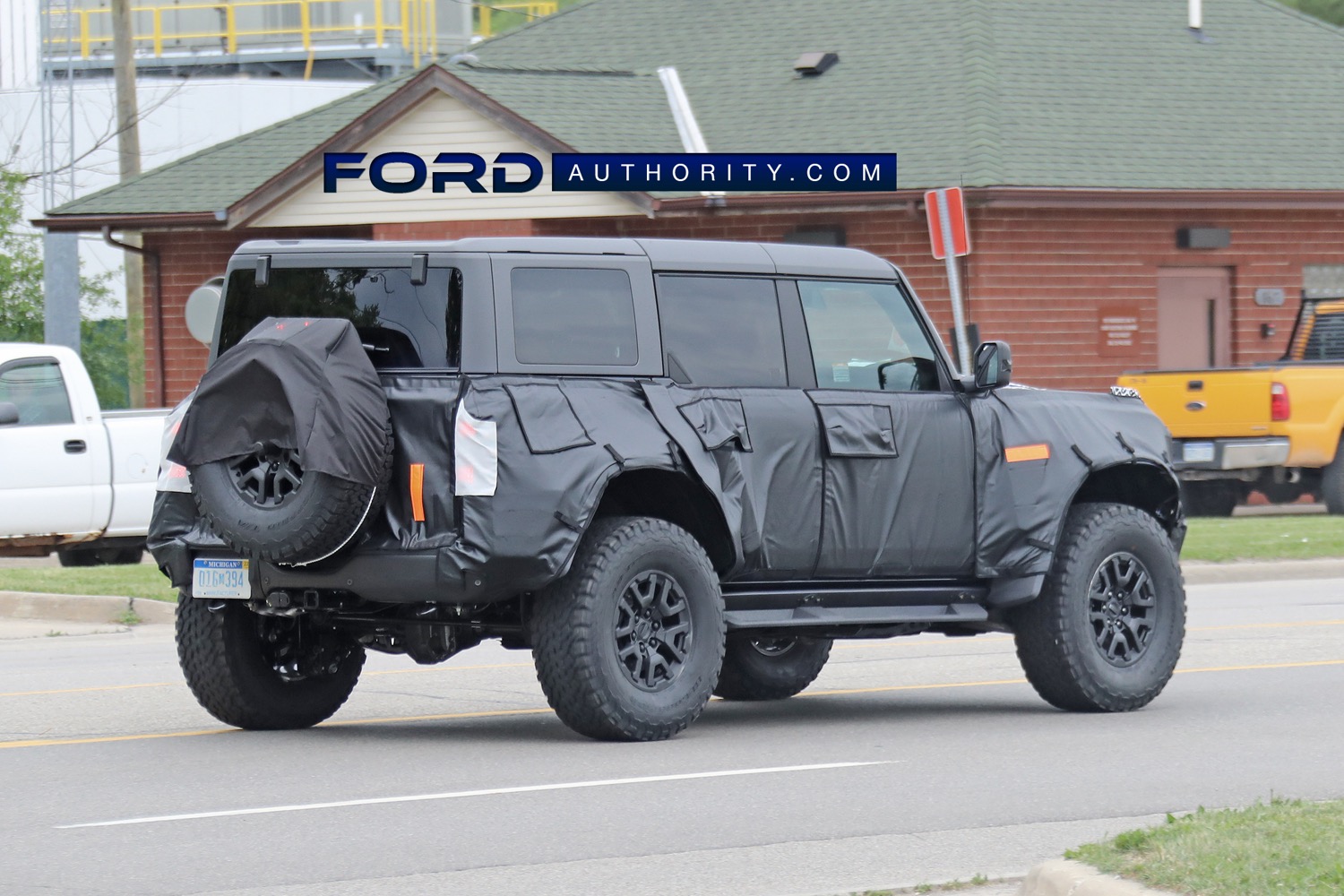 In addition to the Bronco Raptor and Everglades joining the lineup next summer, the 2022 Bronco will be available with both the Sasquatch Package and 7-speed manual, as Ford Authority confirmed yesterday. A new Capable front bumper and a roof rack for four-door Broncos equipped with the Sasquatch package round out the additions for the 2022 model year, while the Wildtrak will also drop its standard MIC hardtop for a soft top.

We’ll have more on the Bronco Everglades soon, so be sure and subscribe to Ford Authority for more Ford Bronco news and 24/7 Ford news coverage.