The 2022 Ford E-Transit is scheduled to launch later this year, and Ford Authority has reported all of the pertinent details regarding the all-electric Ford Transit in the months since its reveal last November. Pricing for the 2022 Ford E-Transit is already available in both the U.S. and the UK, but 2022 Transit pricing is not. However, according to documents shared with Ford Authority regarding Transit pricing, the electrified version is roughly $9,000 more expensive than its ICE-powered counterpart across the board. 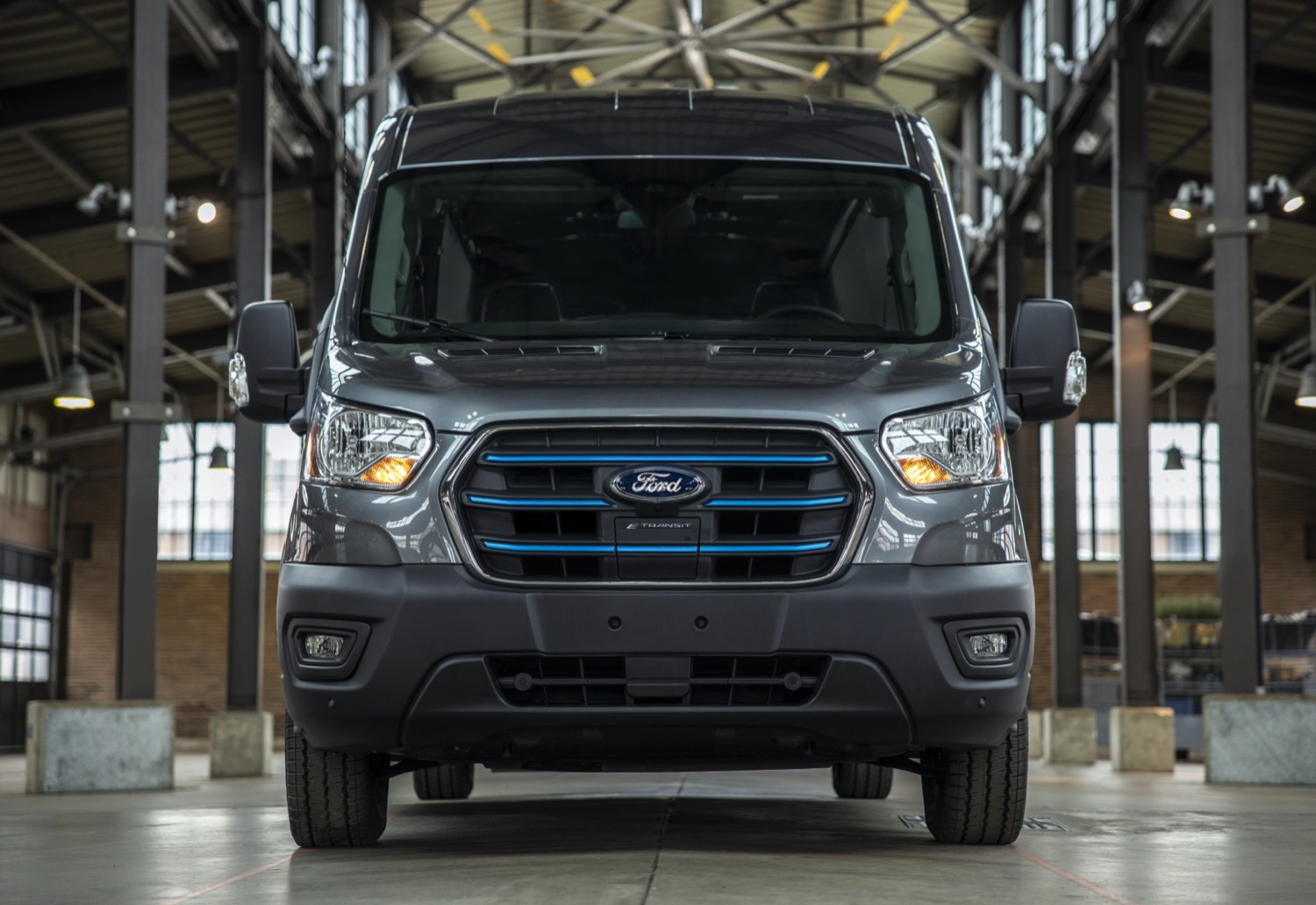 While these prices don’t include Ford’s mandatory destination and delivery charge of $1,695, the difference in pricing between the E-Transit and Transit varies just a bit, from just under $9,000 all the way up to $9,590. This doesn’t come as a surprise, as the added cost of the E-Transit’s battery pack drives the price up, in addition to the vehicle’s weight. Regardless, the ICE-powered 2022 Transit will share some technology with the E-Transit, including its 12-inch touchscreen and SYNC 4 software, which is standard in some configurations and optional on others.

Fleet customers seem to acknowledge the benefits the more expensive E-Transit offers, as Ford has secured over 24,000 reservations thus far. That’s precisely why Ford is focusing its efforts on the electrified van and doesn’t plan on redesigning the Transit any time soon, as Ford Authority reported last month.