Big changes are afoot for the 2022 Ford Edge, the biggest of which include going exclusively all-wheel drive, the $2,000 across-the-board price jump that is taking effect because of that pivot, and the arrivals of a pair of new packages: the Black Appearance Package for the SE trim, and the Adventure Package for the SEL. There are plenty of features going by the wayside for 2022 as well, such as the loss of front-wheel drive across the range, the Edge ST losing its Ford Performance Blue paint option, and the elimination of the illuminated glove box. And now, Ford Authority has learned the Edge SEL will no longer have the SecuriCode Keyless Entry Keypad as standard equipment. 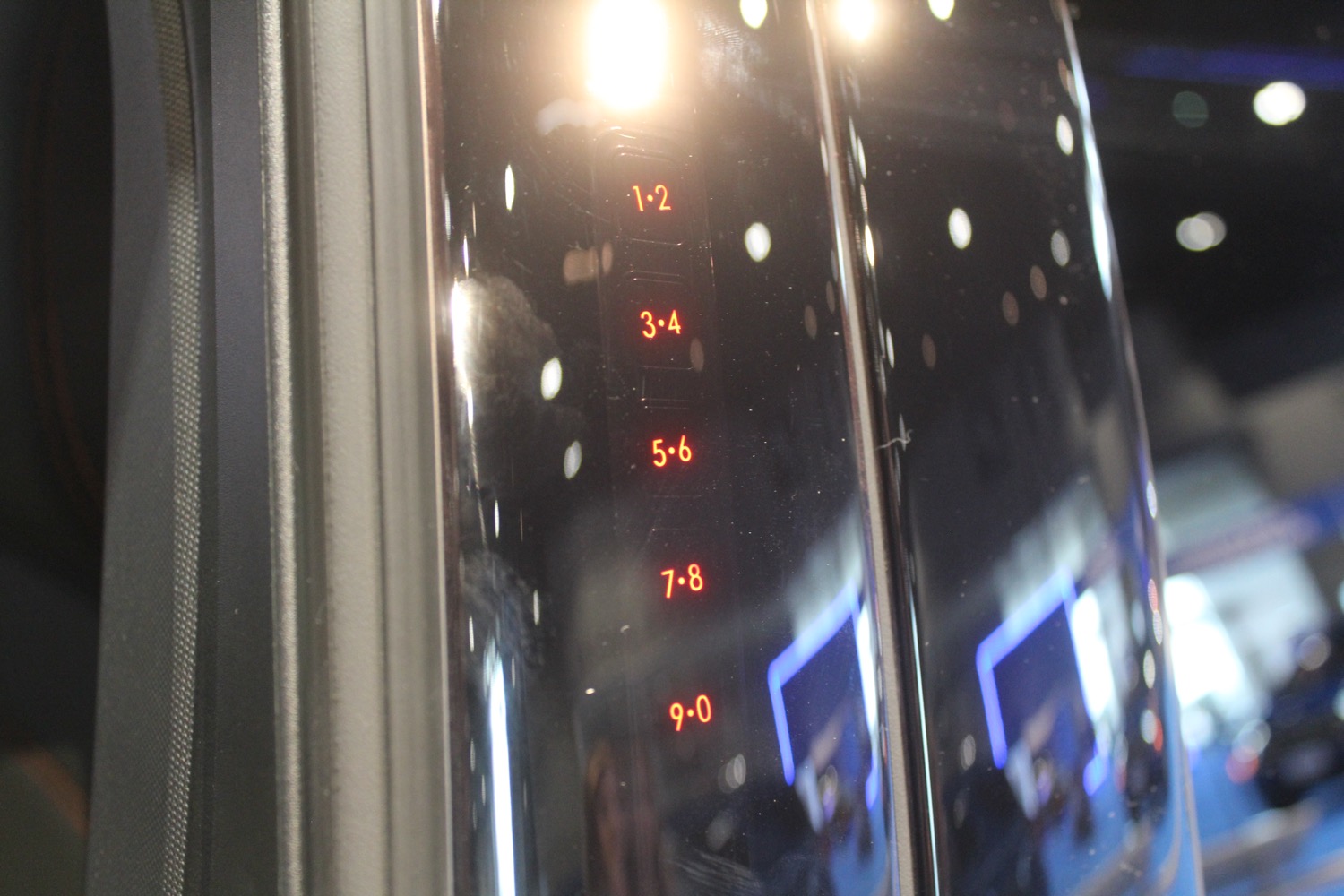 As found on the Build & Price configurator for the 2022 Ford Edge, the SecuriCode keyless entry feature that had been standard on the SEL trim for 2021 is now part of the Convenience Package for 2022. It’s certainly a bold move for a popular feature that has been available in some form since 1980. But SecuriCode fans aren’t entirely out of luck,  as they can add the Convenience Package to bring the beloved feature back. Said package also includes the following:

Pricing for the 2022 Ford Edge SEL’s Convenience Package is $1,245, $50 less than the SEL’s new Adventure Package, which features blacked-out trim, 18-inch Carbonized Gray Wheels, and ActiveX seating in Navy Pier with orange stitching. Though some SecuriCode fans might not want all the extras the Convenience Package offers, most won’t likely mind having items like the power liftgate and remote start, so long as they retain the ability to enter their code to unlock their Ford Edge, thus freeing up space in their pockets that may have been occupied by a key.