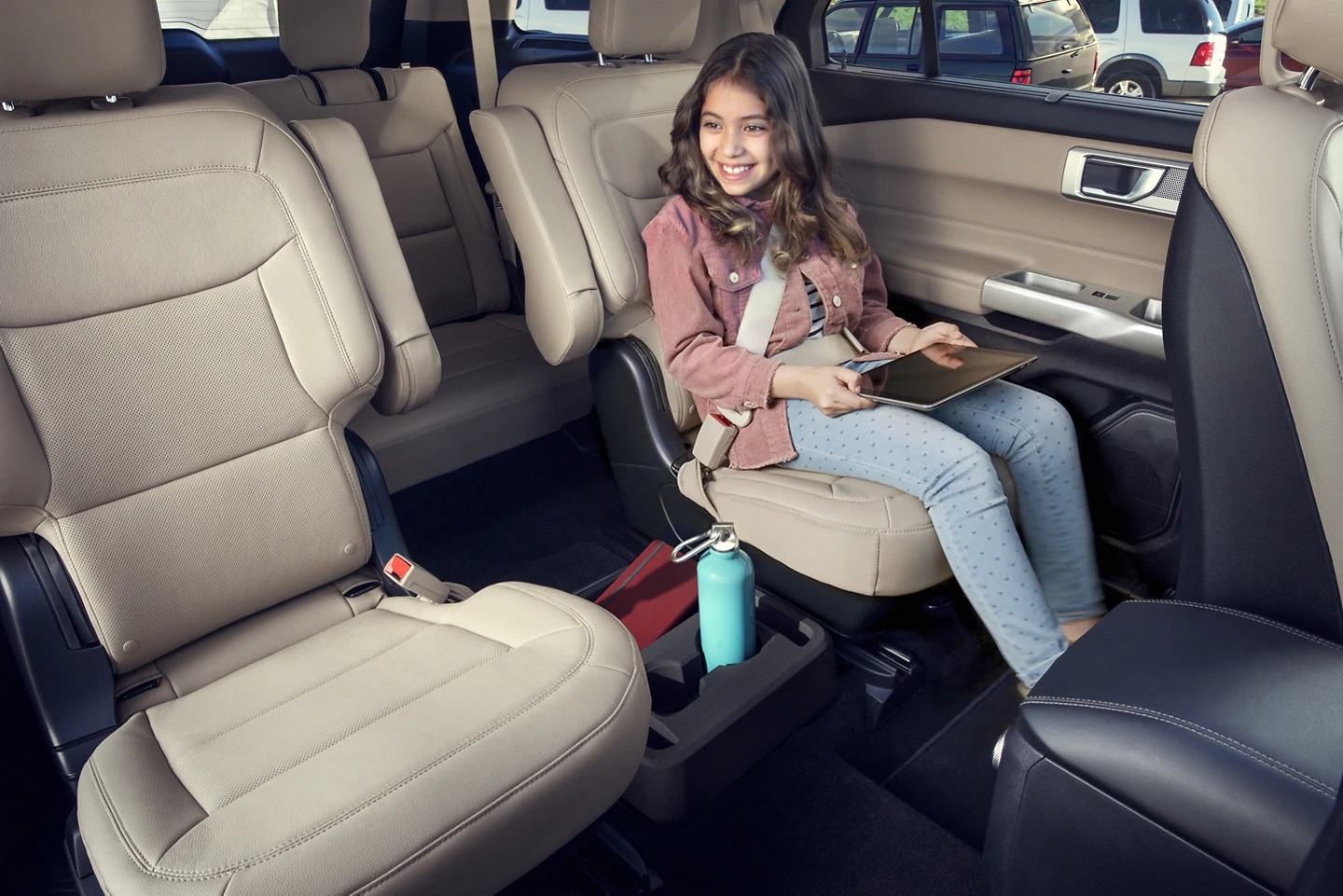 The second-row center floor console provided a space for passengers to store their drinks and other items, such as phones, tablets, and books. However, this feature will no longer be present in the 2022 Ford Explorer, taking a little bit of extra storage away from second-row passengers in the Blue Oval crossover.

This change is one of several coming for the 2022 Explorer, as Ford Authority has outlined over the last several weeks. This includes auto stop-start becoming an option on Base, XLT, Timberline, and Limited trims for 2022, while the Explorer ST will drop four-wheel-drive from its standard feature list in favor of a standard rear-wheel-drive configuration, and paddle shifters will be limited to the Timberline and ST exclusively.

Meanwhile, the Explorer ST will also be joined by the new Explorer ST-Line for 2022, which features the looks of the regular ST without the added horsepower and torque. The Explorer ST-Line looks virtually identical to the ST, with 20-inch machined aluminum wheels, dual exhaust tips, a blacked-out front grille, gloss black hood badging, and blacked-out headlamps and taillamps, and features a starting MSRP that’s $7,570 less than the Explorer ST and $2,575 cheaper than Explorer Enthusiast ST.

Ford is also upgrading the 2022 Explorer King Ranch and Platinum trims by giving both the same 400 horsepower tune as the ST, though the automaker hasn’t provided torque figures for either model. The ST’s 3.0L EcoBoost V6 is rated to produce 415 pound-feet of torque. Both numbers represent healthy increases over the current models’ 365 horsepower and 380 pound-feet of torque. 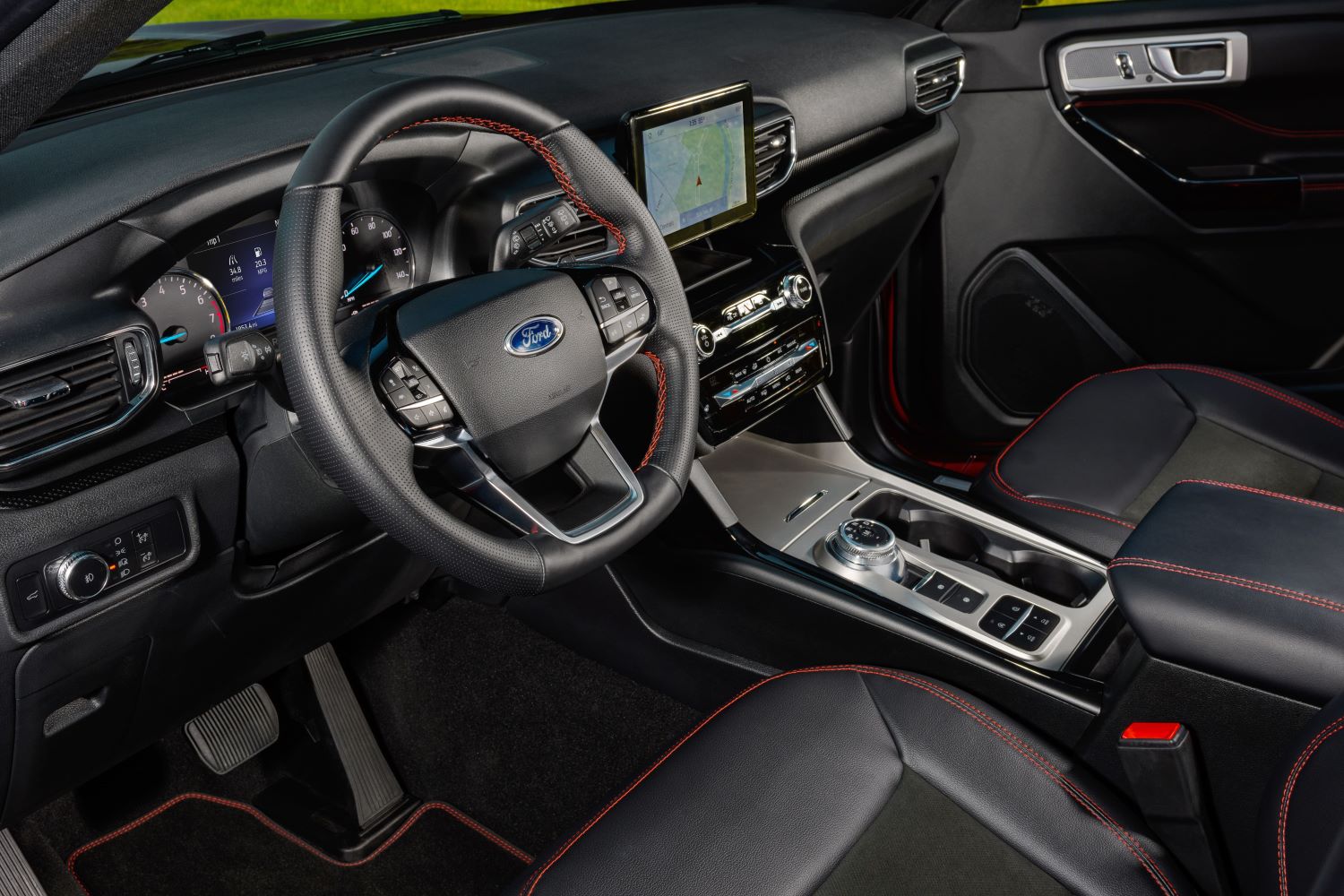 The 2022 Ford Explorer will continue to be assembled at the Ford Chicago Assembly Plant and is currently scheduled to launch later this year.

We’ll have more on the 2022 Explorer soon, so be sure and subscribe to Ford Authority for more Ford Explorer news and continuous Ford news coverage. 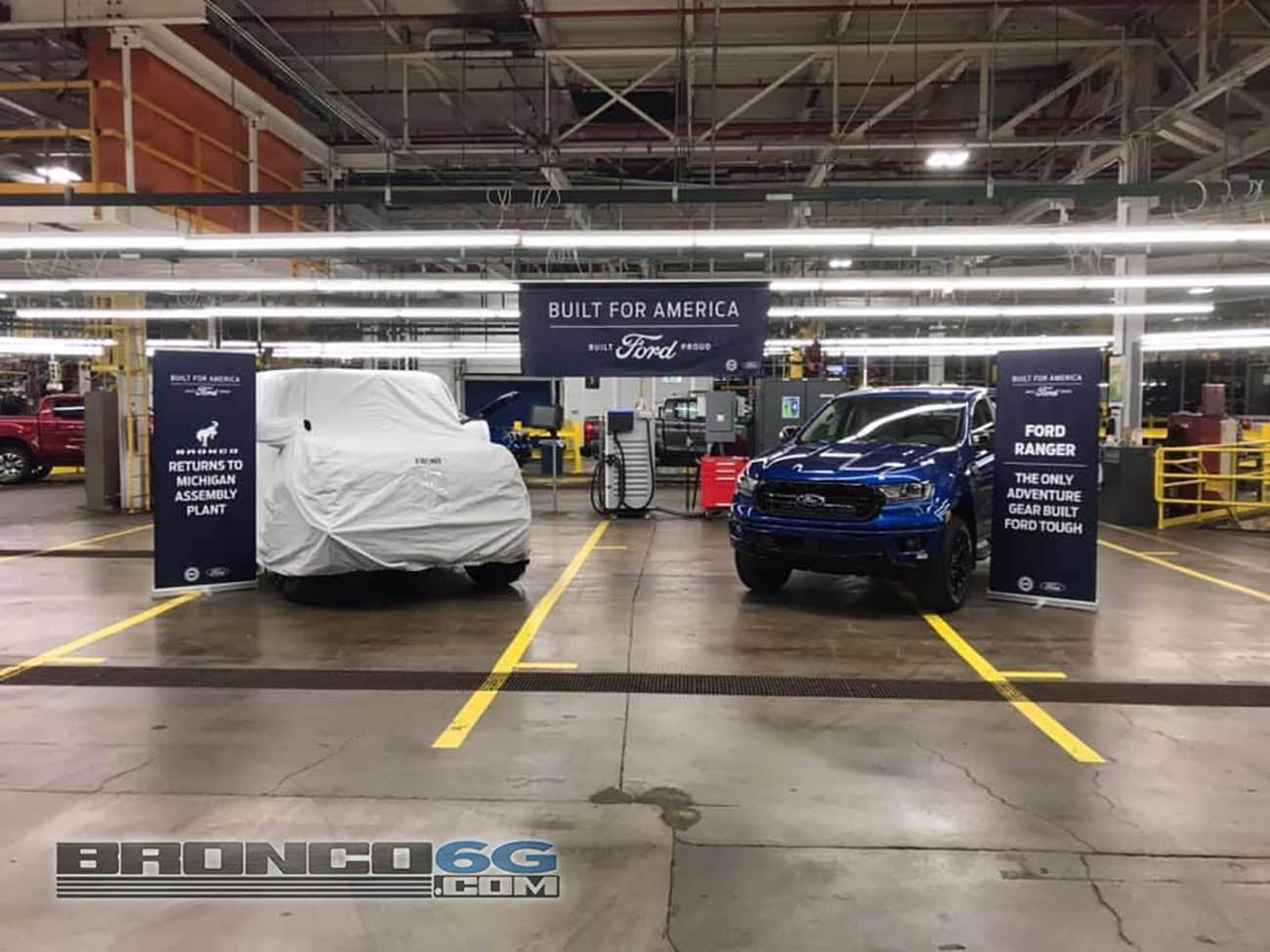