Yesterday, the 2022 Ford Maverick hybrid EPA estimated fuel economy figures were finally released, though order holders will be waiting a bit longer to take delivery of the new pickups due to the fact that required state and federal emissions certifications have not yet been completed. The Maverick hybrid will begin shipping in December with the first deliveries expected in January, although deliveries of models powered by Ford’s 2.0L EcoBoost I-4 have already begun. This is undoubtedly disappointing news for those looking to purchase a Maverick hybrid, so Ford is giving them a free FITS accessory kit for the inconvenience. 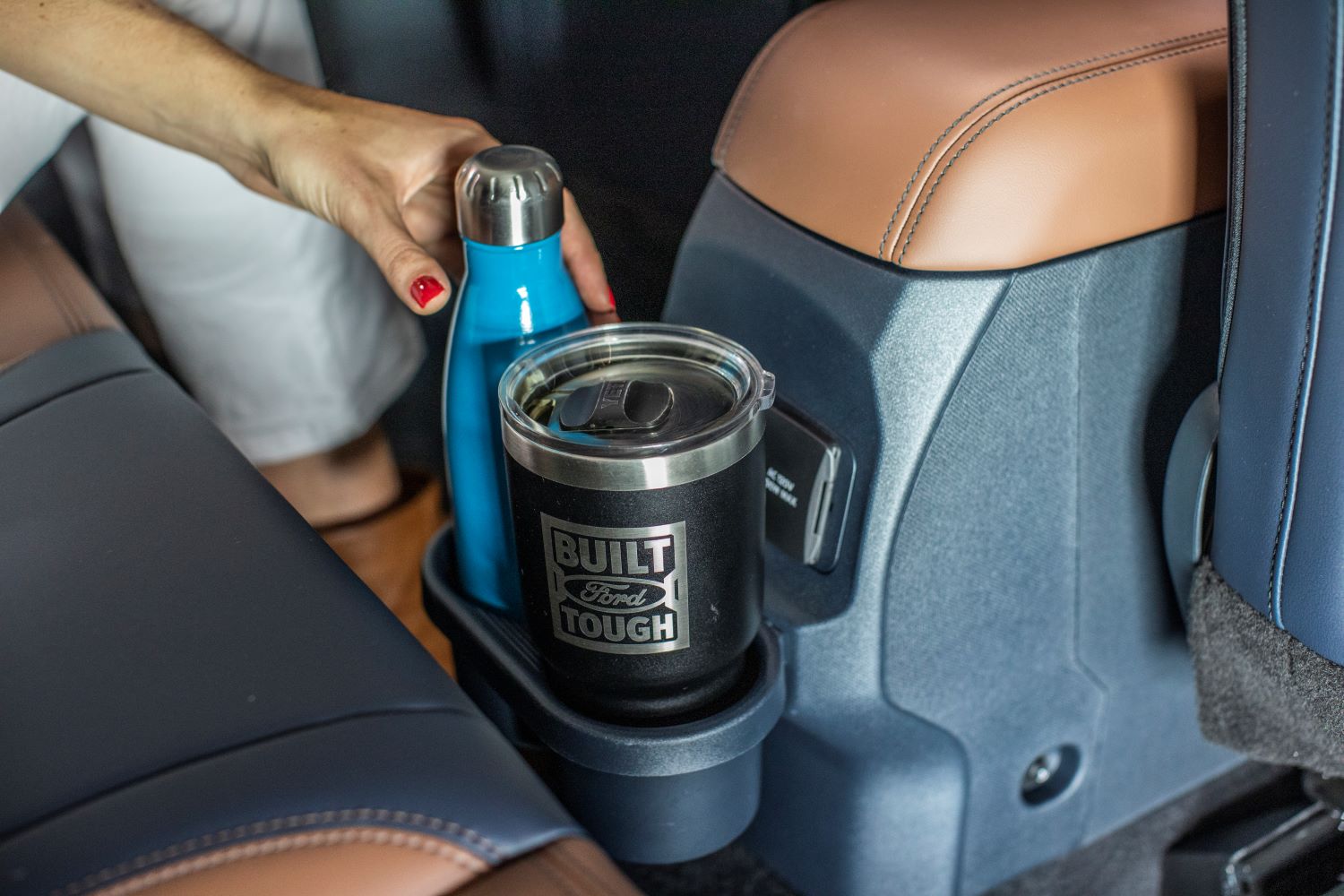 As Ford Authority reported back in August, the Ford Integrated Tether System – or FITS for short – are essentially slots or receivers designed for matching mounts to slide into and hold accessories. Each Maverick comes equipped with eight total slots – including one at the rear of the center console and seven located in the under-seat storage bins. Owners can purchase accessories designed to fit in these slots, or even 3D print them themselves, thanks to the Maverick’s DIY nature. 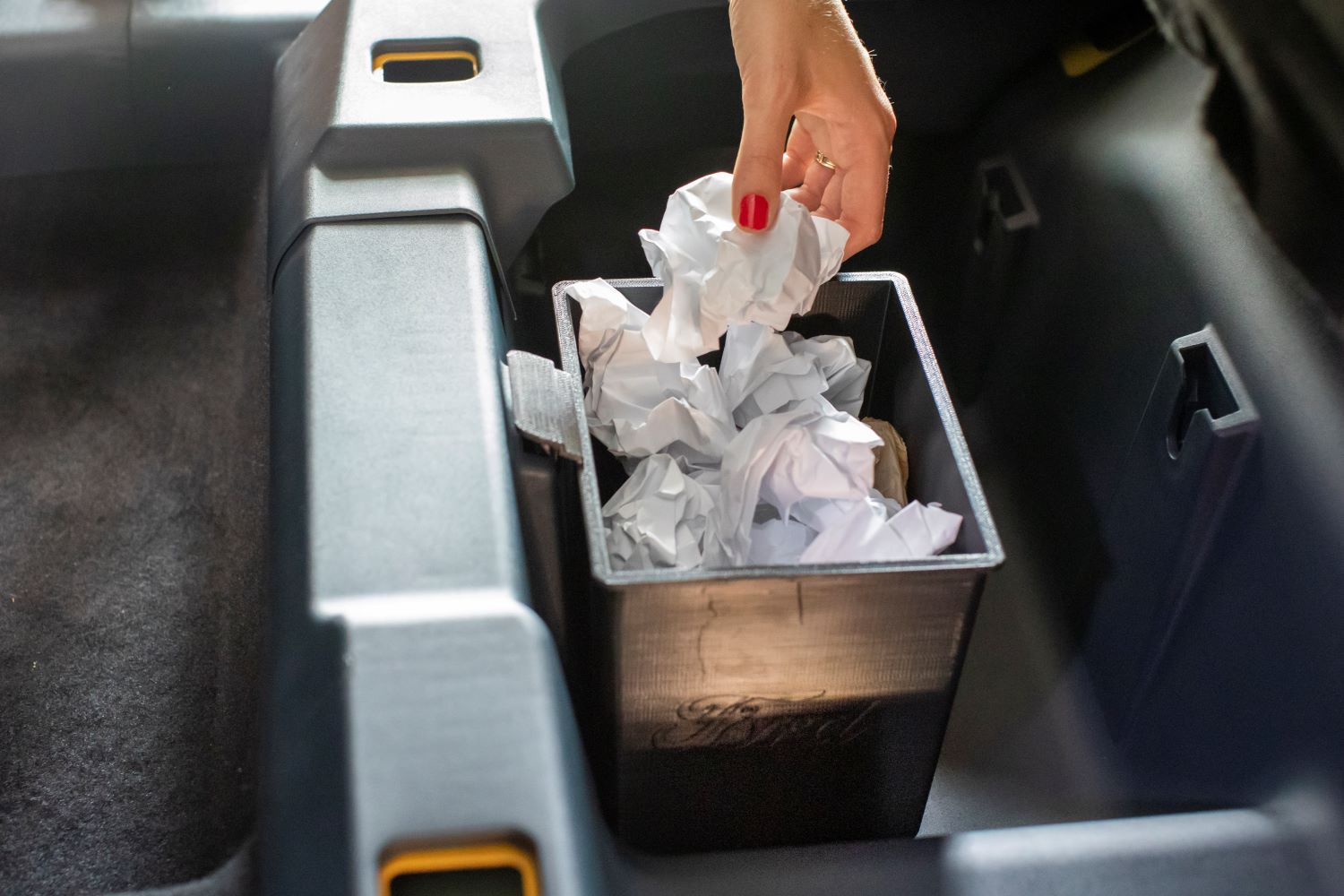 Some Maverick hybrid order holders recently received a letter from Ford informing them that that they will receive a free FITS accessory kit after they take delivery of their pickups, which includes a storage bin, cupholder, phone cord organizer, bag hooks, and dividers for the under-seat storage area. This gift is just the latest from The Blue Oval to its eager customers facing delays, following up a new Ford Bronco customer satisfaction plan that rolled out early last month. 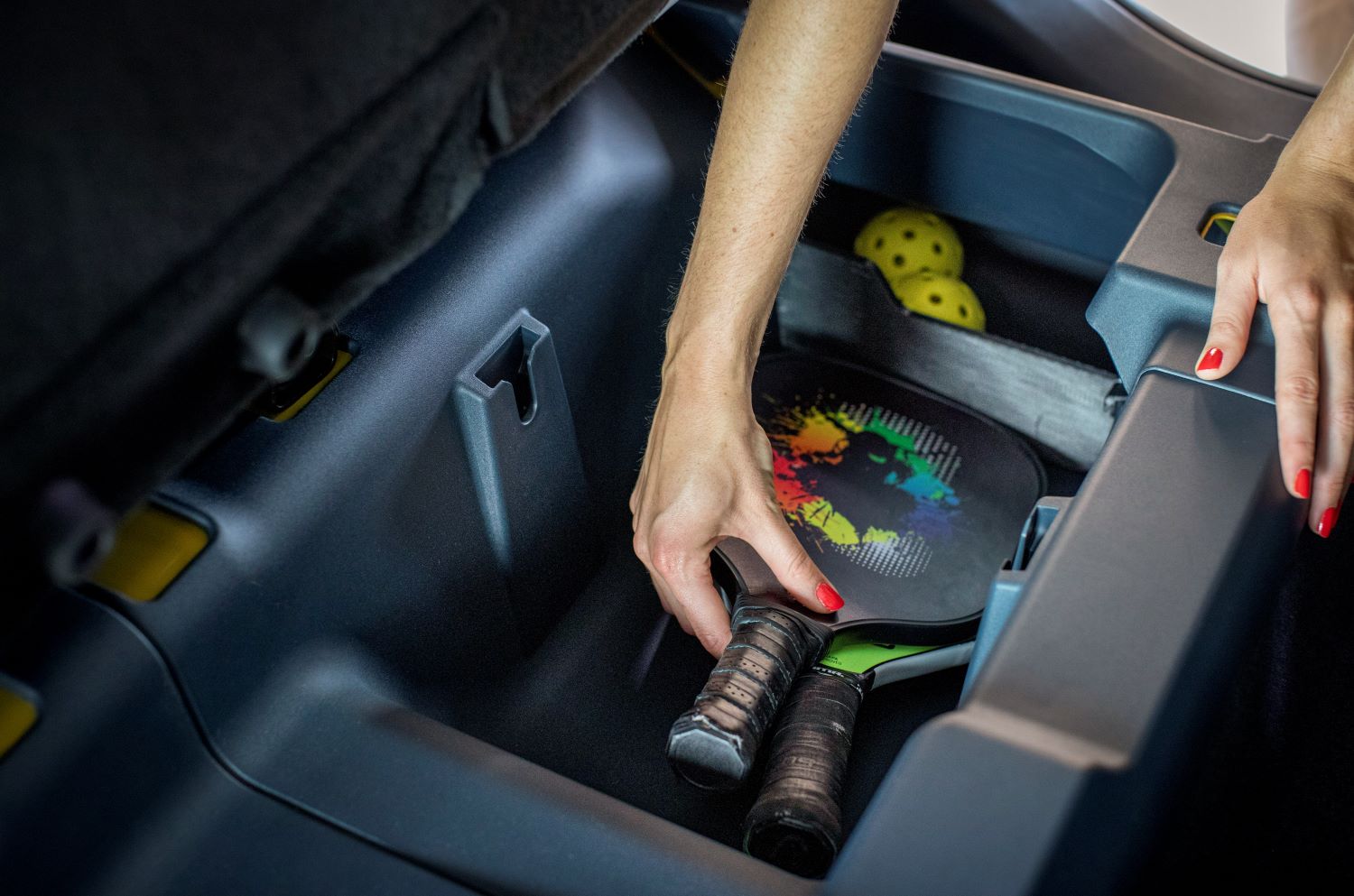 Unsurprisingly, due to its low starting MSRP and impressive fuel economy, the 2022 Ford Maverick hybrid is nearly sold out, and the automaker recently stated that it believes the new pickup will be completely reserved by early November. At that time, Ford will close ordering until next summer for that particular configuration.