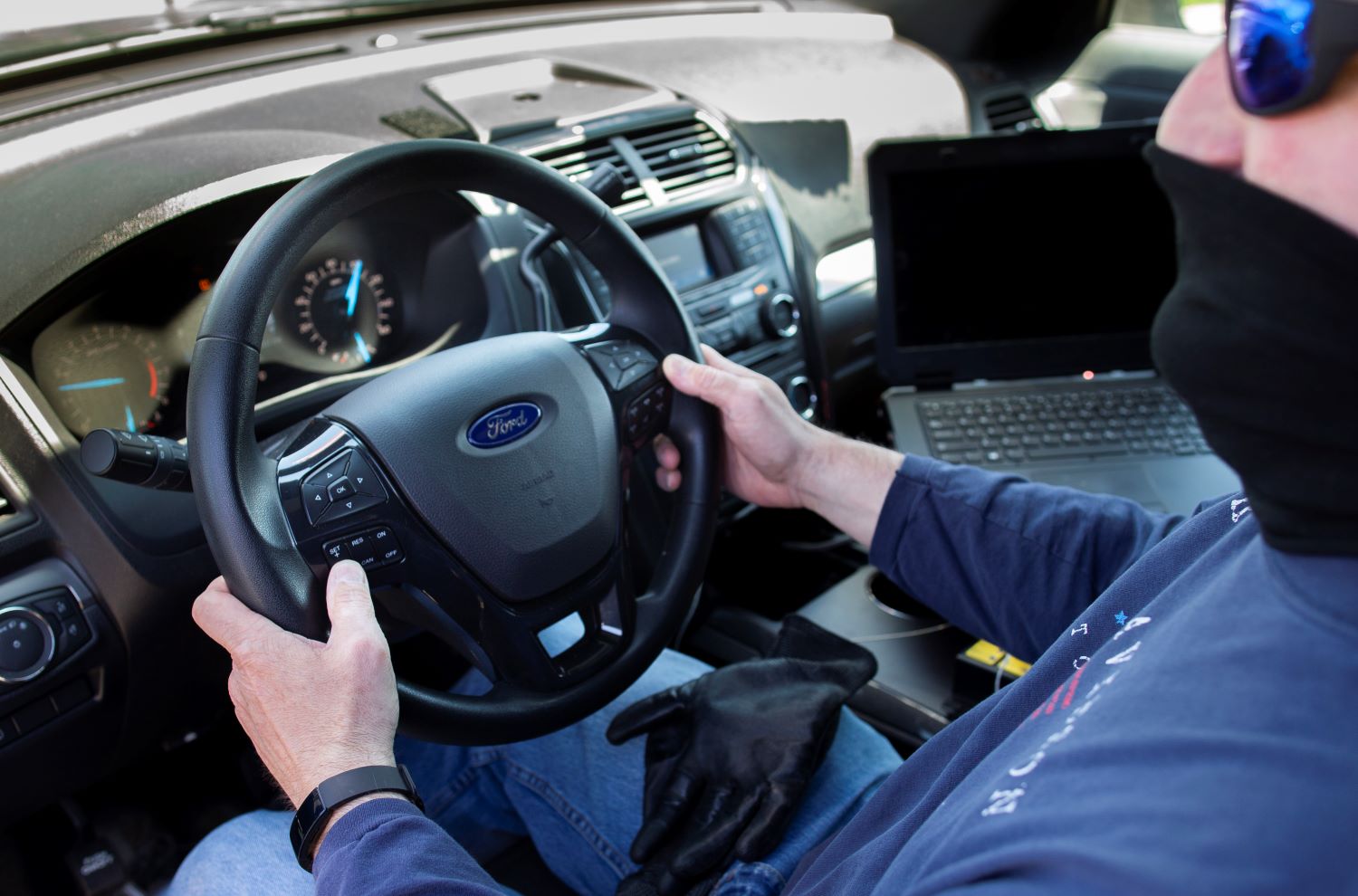 The 2022 Ford Police Interceptor Utility heated sanitation solution uses the vehicle’s own powertrain and climate control systems to raise interior temperatures beyond 133 degrees Fahrenheit for 15 minutes, which is long enough to help disinfect interior touchpoints and kill off the COVID-19 virus.

On the models this feature is already available on, law enforcement can monitor the progress of this process via either the instrument panel or the hazard lights and taillights, which flash in a pre-set pattern to notify officers when the process has begun, then change when the job is done. Meanwhile, a cool-down process takes place after the process has been completed, making the cabin a bit more comfortable to enter. 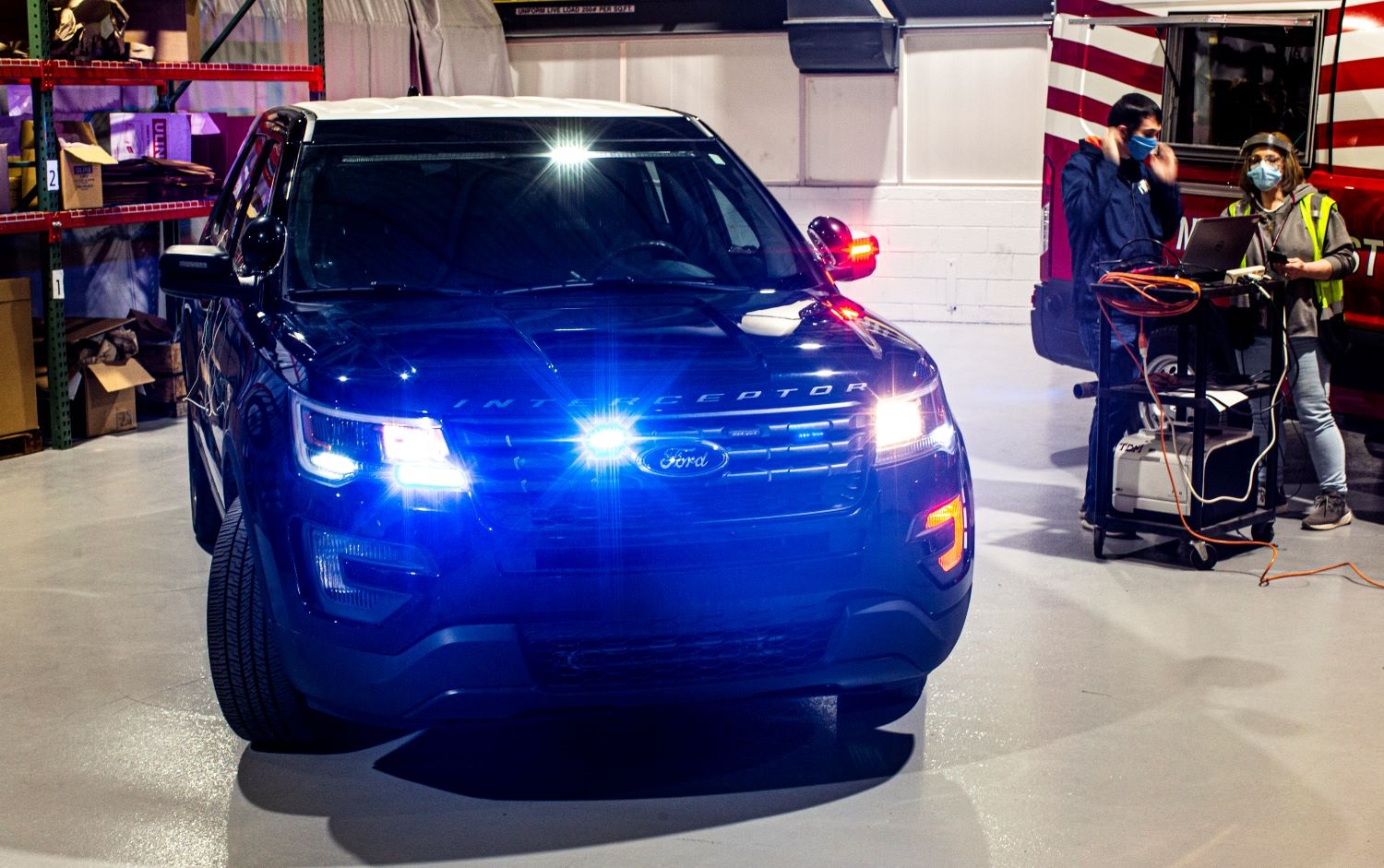 This technology is just the latest in a long line of innovations for Ford’s Police Interceptor lineup, which has helped it maintain its position as the top seller of police vehicles since 2014, earning a full two-thirds of the market in the process. Much of this can be attributed to Ford’s switch to the Explorer years ago, which offers more cargo space than the old Crown Victoria, as well as improved handling brought on by the switch to a unibody platform.

We’ll have more on this new technology soon, so be sure to subscribe to Ford Authority for more Ford Police Interceptor Utility news and around-the-clock Ford news coverage.