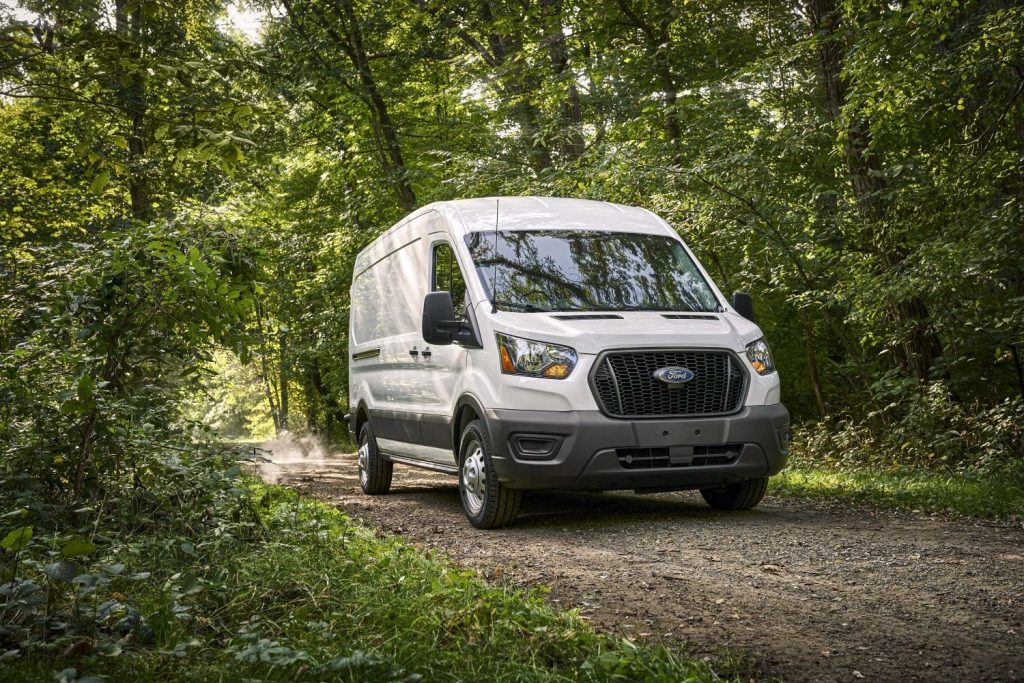 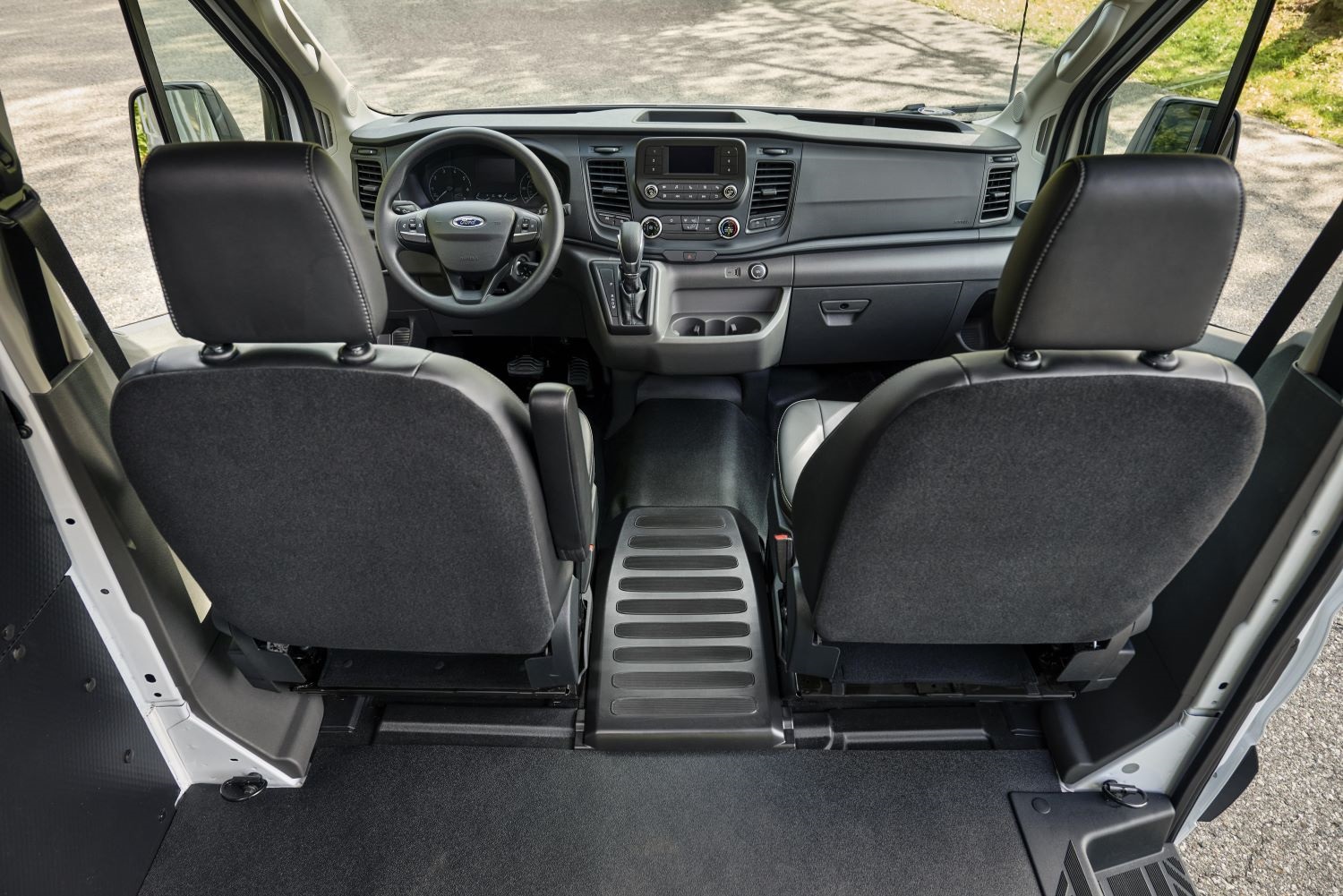 For the 2021 model year, the Transit Smoker’s Package consisted of a cigarette lighter, which replaced the 12V Powerpoint, as well as an ash cup. The package was available as a standalone option on Cargo Van, Crew Van, Passenger Van, Cutaway, and Chassis Cab models. Interestingly, Ford does sell a cigarette lighter and ash cup on its accessories site, but that item is not available for the Transit. 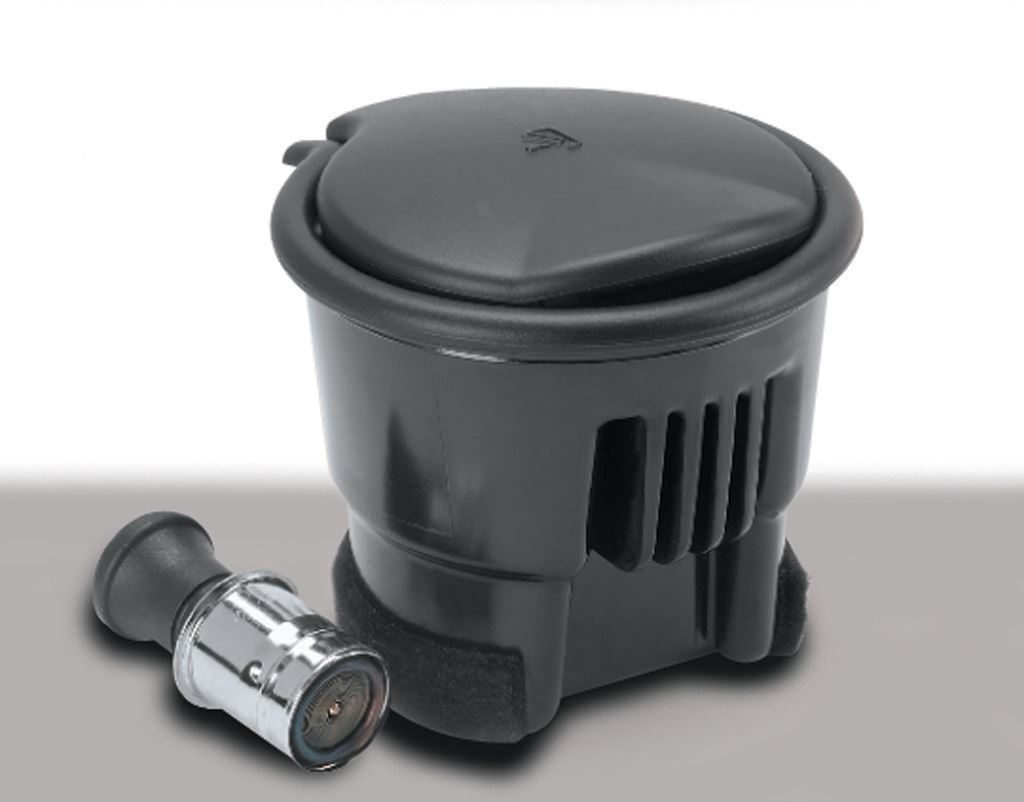 In addition to this deletion, the 2022 Transit will introduce a few changes for the long-running model. That includes SYNC 4, which will come as standard equipment on the 2022 Transit Passenger Van equipped with XLT trim and Ford’s 12-inch infotainment screen, and as an option on various other gasoline-powered configurations as well, as Ford Authority reported back in July.

Additionally, Ford is dropping the 3.31 non-limited and limited-slip rear axles from the lineup, which will leave customers with the choice of 3.73 or 4.10 gears. However, no major changes are planned for the Transit anytime soon, as Ford Authority reported last month. 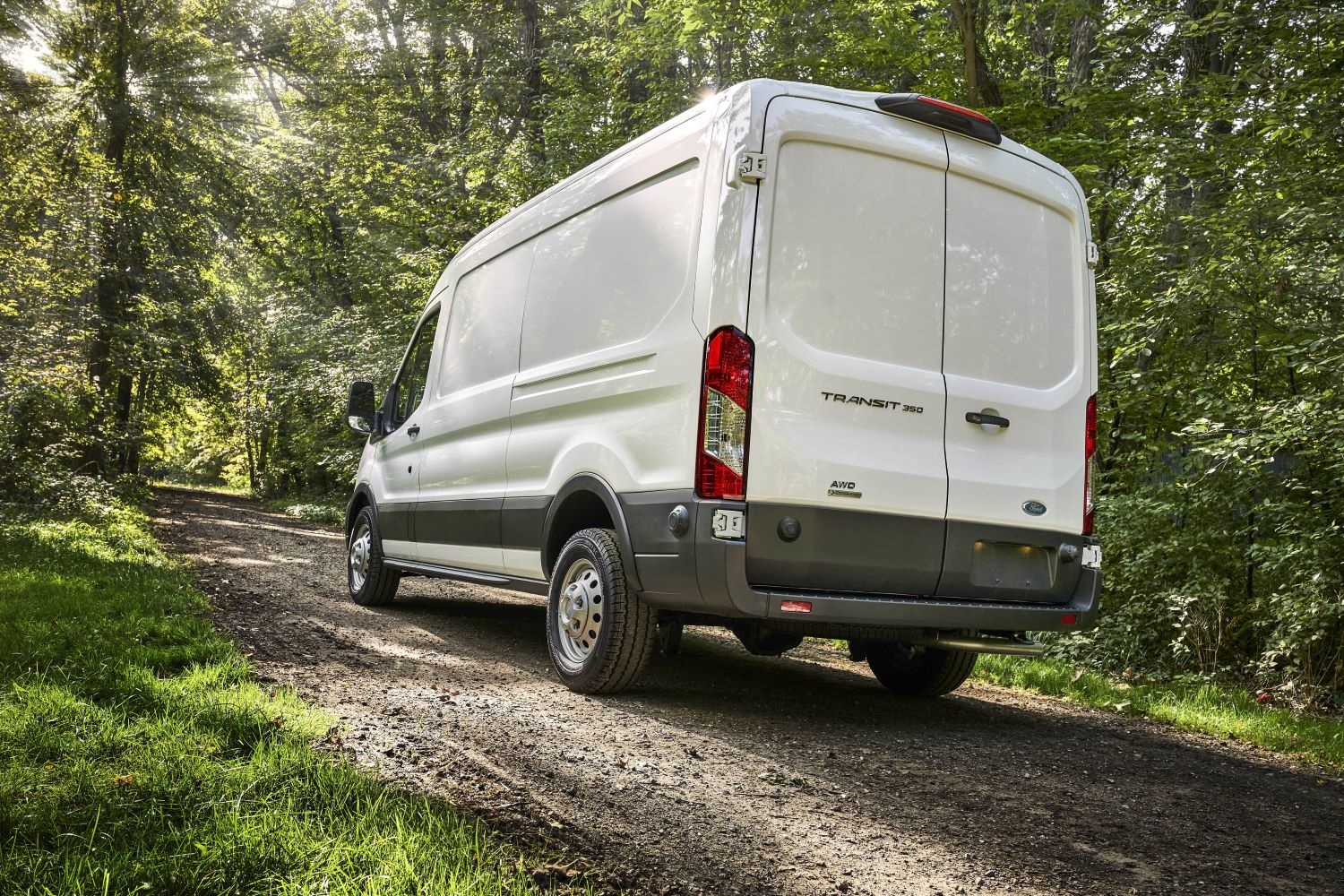 Otherwise, the big news for 2022 is the introduction of the Ford E-Transit, which will launch later this year. The electrified Transit will weigh around 600 pounds more than gas-powered variants, will utilize a different spare tire location, and will offer a much more generous warranty than regular Transit models, though it will also cost roughly $9,000 more.