We’ve known for some time now that the next-generation S650 Ford Mustang is on the way for the 2023 model year, and it will bring about some pretty big changes, including a possibly all-wheel drive variant and at least one hybrid version of the pony car, which was previously rumored to launch in 2025. However, as numerous automotive news sites are reporting, a LinkedIn profile for Ford engineer Pedro Maradei reveals that not one, but two 2023 Ford Mustang hybrid options could possibly be in the works. 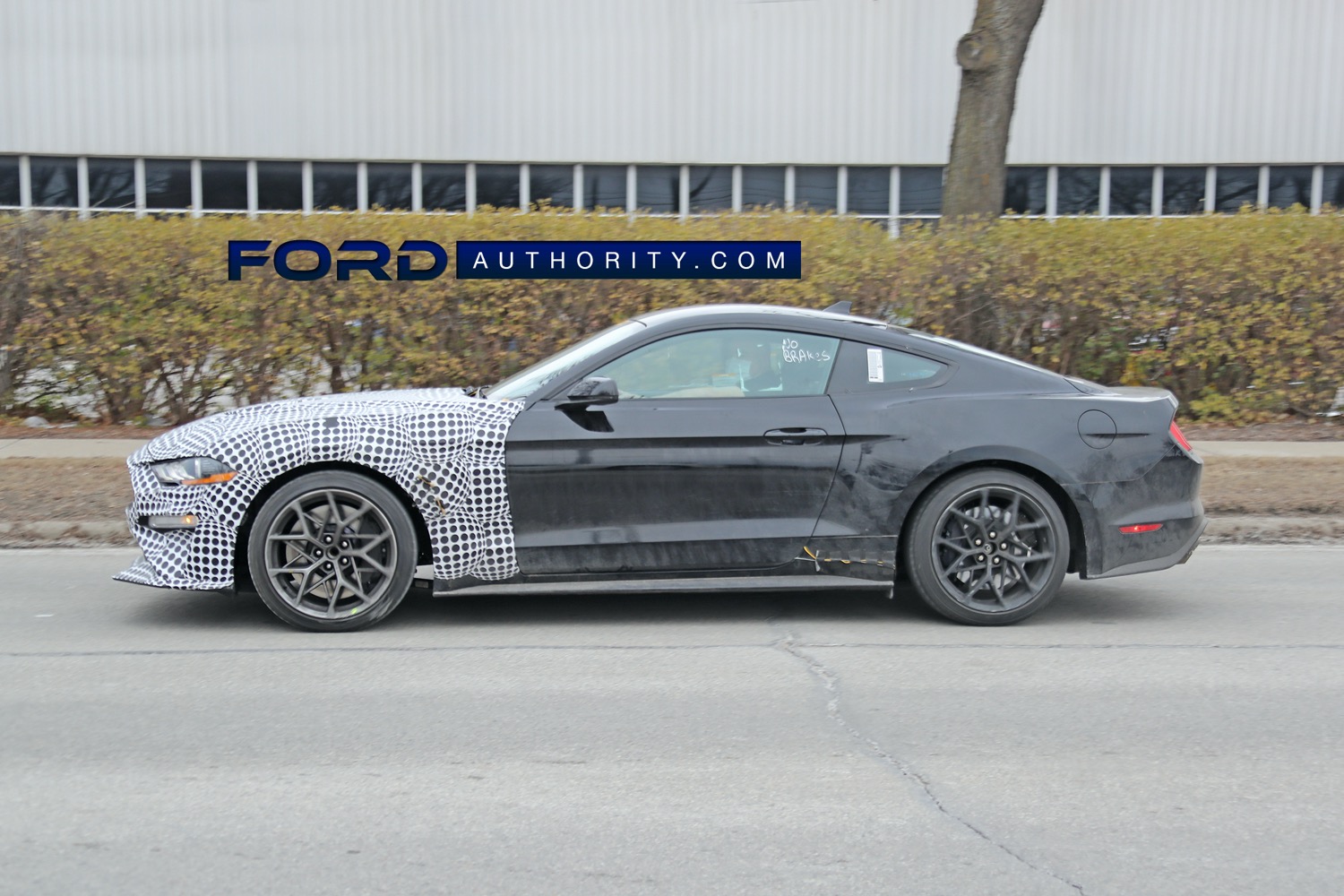 In Maradei’s work experience, he lists that he worked on the S650 Mustang program for five months, which entailed “23MY Mustang 2.3L I4 Hybrid and 5.0L V8 Hybrid Pre-PS low and high-pressure package analysis.” Maradei previously worked on powertrain development for the current-gen S550 Mustang and has spent a total of 10 years in that department, according to his profile.

While this isn’t concrete proof that the 2023 Ford Mustang will be available with a hybrid powertrain or two, such a move wouldn’t come as a surprise. After all, Ford has invested heavily in electrification in recent years and plans to eventually electrify its entire lineup. Developing hybrid versions of its 2.3L EcoBoost I-4 and 5.0L Coyote V8 wouldn’t presumably be terribly difficult for Ford either, as both come mated to the automaker’s 10-speed automatic transmission, which already utilizes hybrid tech when paired with the existing 3.5L PowerBoost V6 available in the Ford F-150. 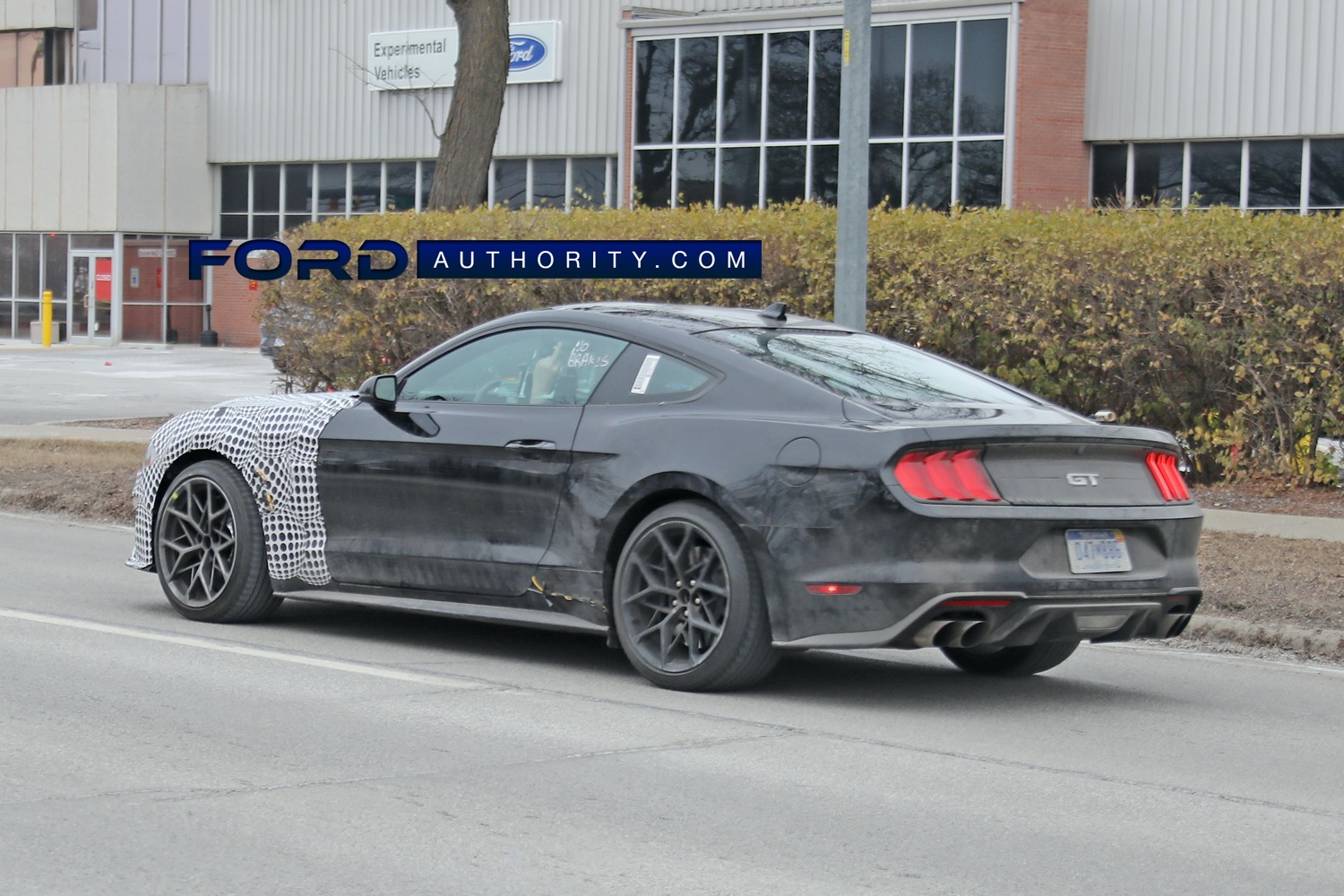 We’ll have more on the 2023 Ford Mustang very soon, so be sure and subscribe to Ford Authority for more Ford Mustang news and around-the-clock Ford news coverage.