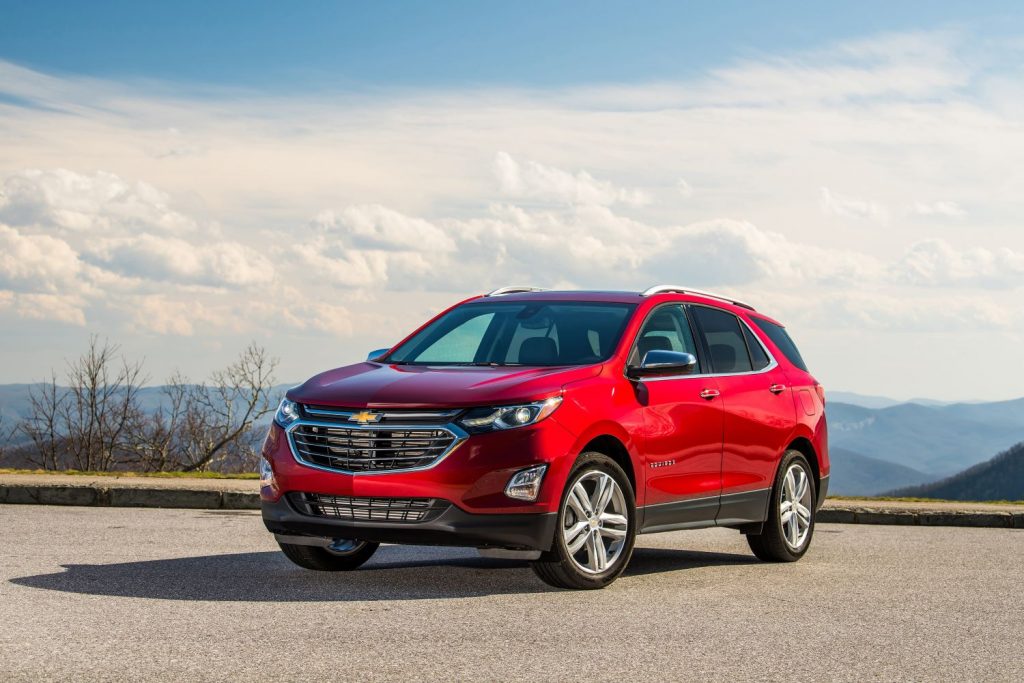 The 2021 Ford Escape PHEV just launched following months of delays, bringing the crossover one step closer to becoming a full-fledged EV. However, Ford has given no indication that an all-electric Escape is in the works, though it is working on electrifying a number of other models. Now, General Motors has teased a Chevy Equinox EV that will undoubtedly put a bit more pressure on Ford to do just that, according to GM Authority. 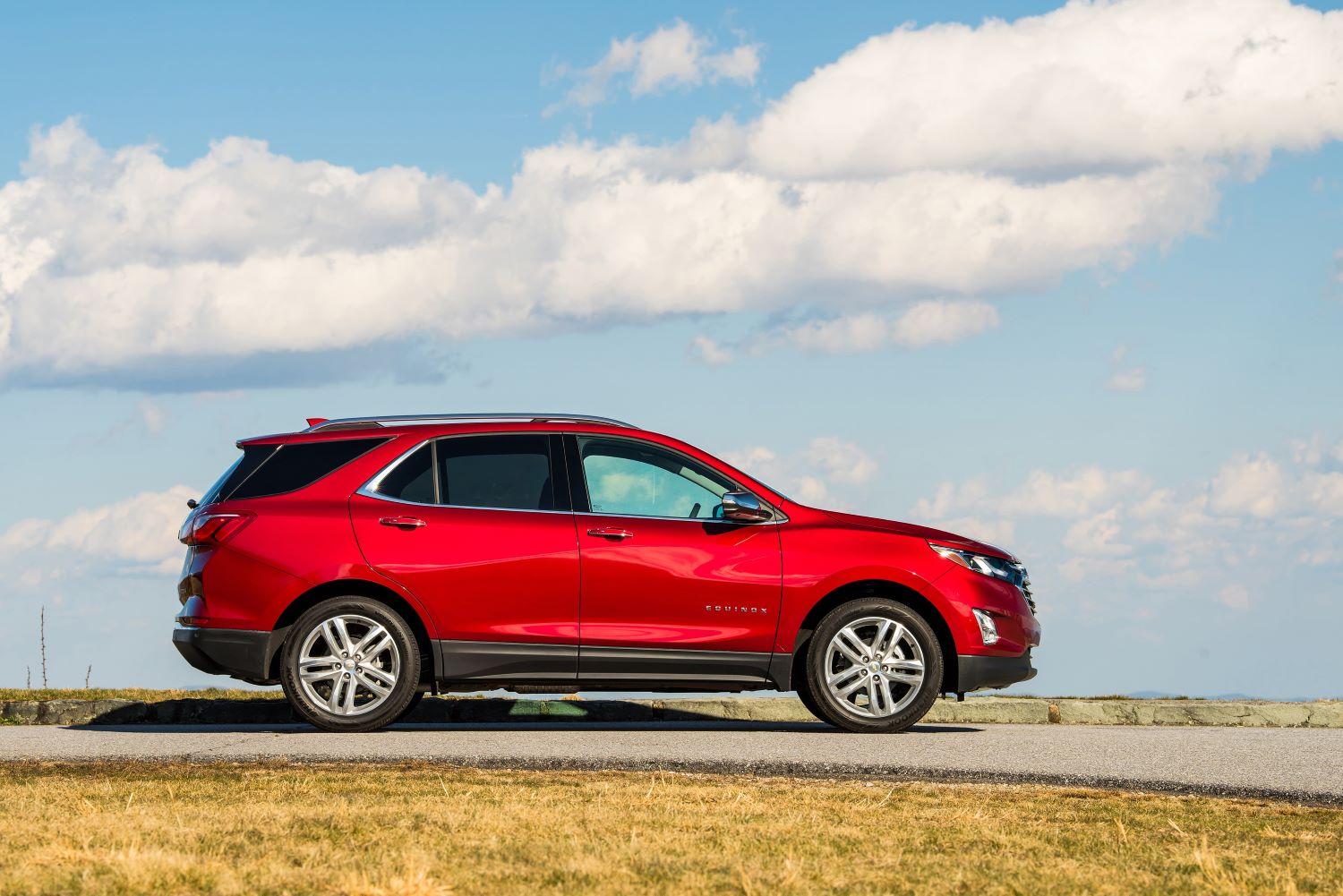 Back in August, GM Authority reported on a design patent that appears to depict a future Chevy Equinox EV with revised styling, a new platform, a closed front-end design, and no exhaust system, which seems to indicate that it’s an all-electric vehicle. Now, recent comments from GM President Mark Reuss support the notion that an Equinox EV featuring Ultium batteries and electric motors is indeed in the works.

Reuss actually referred to the Equinox EV by name during a recent GM investor presentation and indicated that it would be priced around $30,000. Reuss didn’t provide any additional details about this new model, including when it might enter production or launch, however. 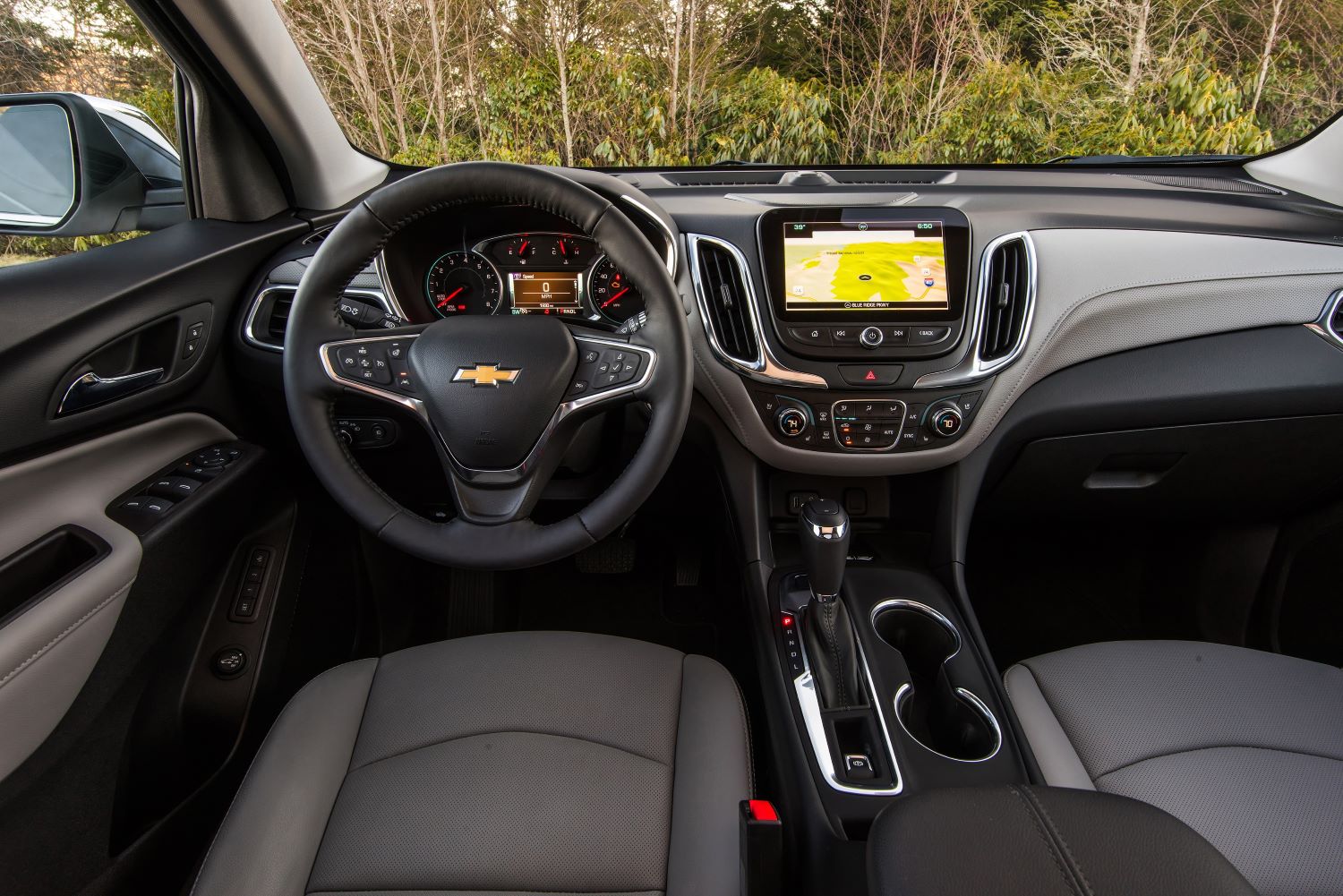 The arrival of an all-electric version of the Equinox doesn’t come as a major surprise given the fact that GM has already set a goal of fielding a zero-emissions lineup by 2035. The automaker also intends to launch a grand total of 30 new EVs by 2025, including the GMC Hummer EV, Cadillac Lyriq, and all-electric versions of the Chevy Silverado and GMC Sierra pickups. 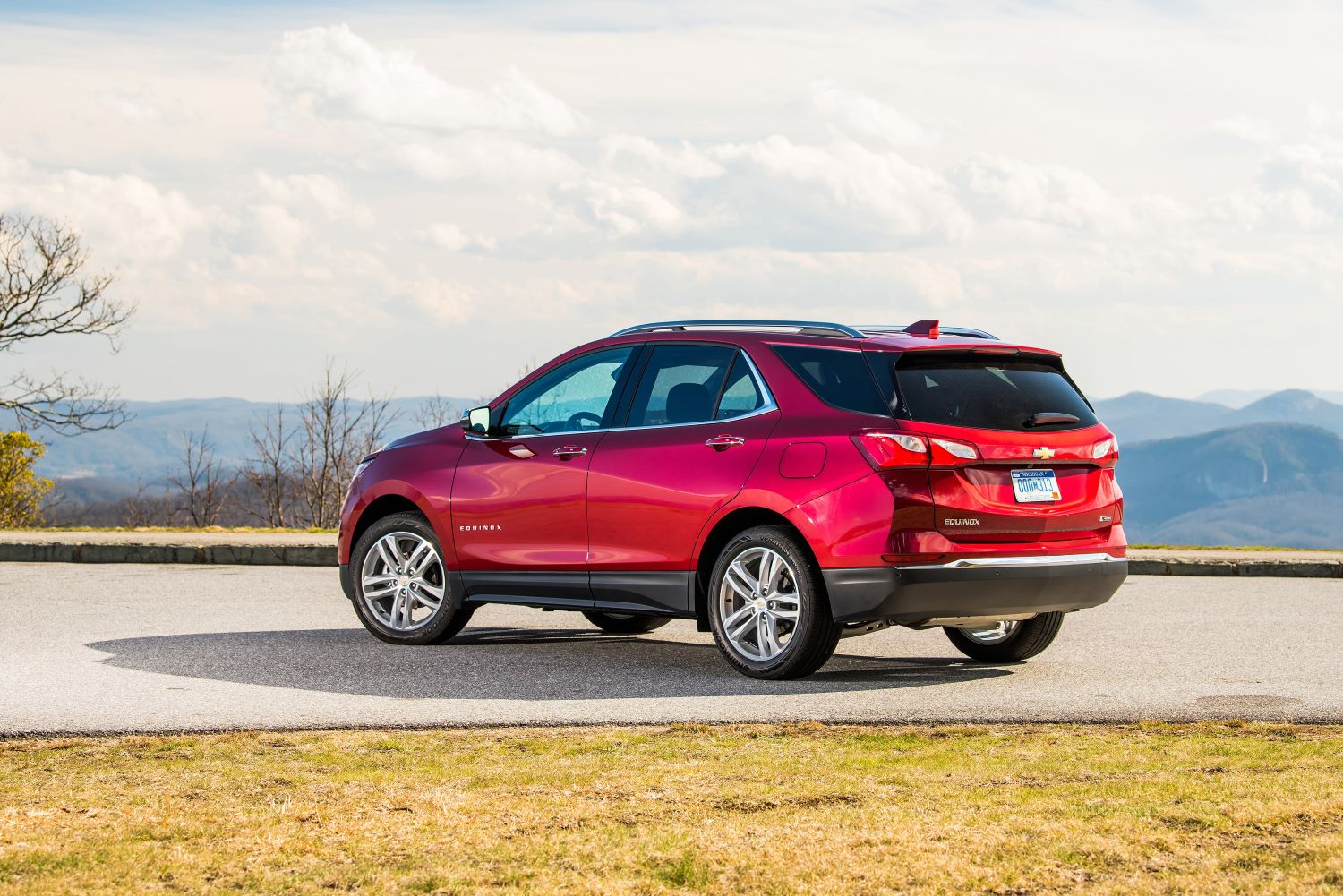 In the meantime, the Escape will reportedly receive a mid-cycle refresh in late 2022 for the 2023 model year, with a full redesign scheduled for 2025, as Ford Authority reported last month. With the automaker also working on developing two new dedicated EV platforms designed to underpin a wide variety of vehicles, it remains to be seen if the Escape will be one of them when that time arrives.

We’ll have more on everything the competition is up to soon, so be sure and subscribe to Ford Authority for more Ford Escape news and continuous Ford news coverage.