With all the focus on electric vehicles these days, it may seem like the best days of internal combustion performance are behind us. But that isn’t necessarily the case, as we can still buy a V8-powered Ford Mustang, a plethora of crate engines like the Ford 7.3L Godzilla V8 and 5.2L Aluminator V8, and soon will be able to purchase the Ford F-150 Raptor R and its supercharged 5.2L Predator V8. Bow Tie fans have their own plethora of ICE performance options to choose from as well, which now includes a pretty massive Chevy 10.4L crate engine, according to GM Authority. 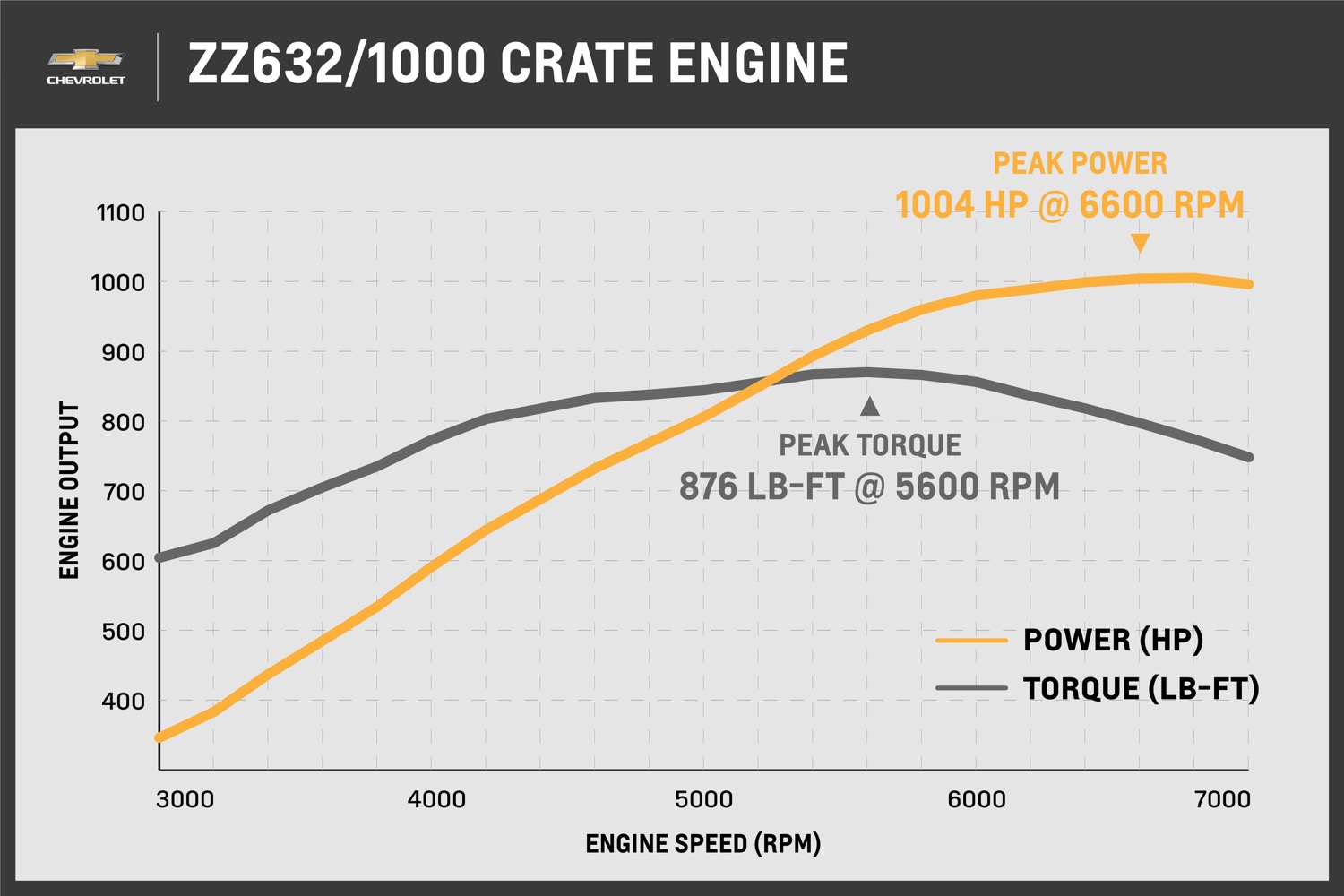 To make that kind of power, the giant mill employs a host of performance upgrades. Those include a cast-iron block with four-bolt main caps, CNC-machined high-flow aluminum heads with symmetrical intake and exhaust ports, a total of eight port injectors, and a forged crank, pistons, and connecting rods for strength. Compression comes in at 12.0:1, while the block itself is based on Chevy’s ZZ572 crate engine, but has been punched out to an insane 632 cubic inches. 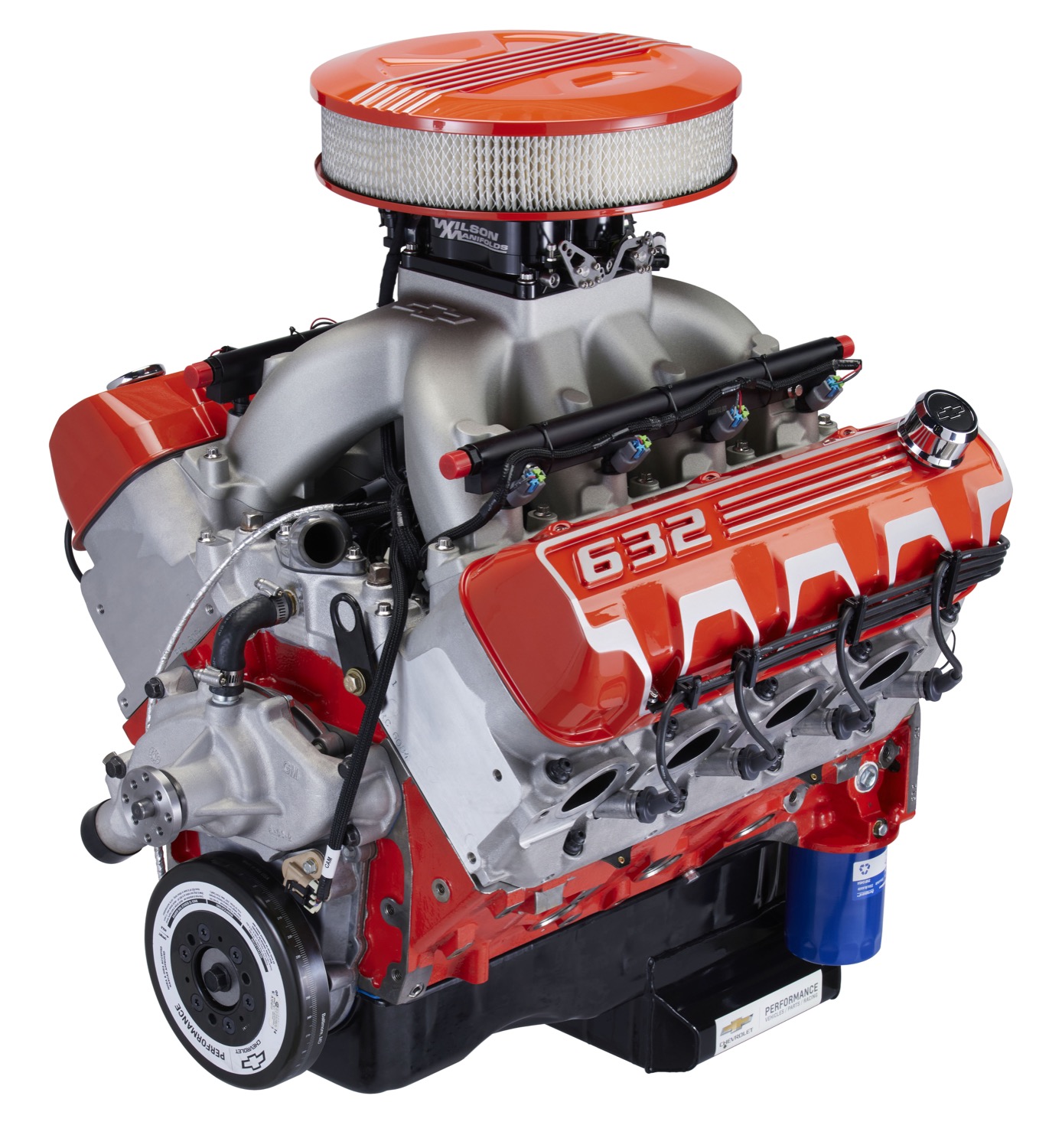 The ZZ632 will make its public debut at the upcoming 2021 SEMA Show next month, with deliveries expected to begin early next year. Now, we just need something special from Ford to counter this monstrous motor – perhaps a 1,000+ horsepower crate version of the twin-turbo Godzilla the automaker has reportedly been testing?