As Ford Authority reported earlier this year, a next-generation 2023 Ford Ranger plug-in hybrid is currently in development, and will most likely be sold in Europe and Australia, at a minimum. Unfortunately, however, FoMoCo currently has no plans to build a right-hand drive Ford Bronco, which means that the rugged SUV won’t be headed Down Under. However, Ford does plan on bringing a grand total of five electrified vehicles to Australia by 2024, according to a new report from Car Expert. 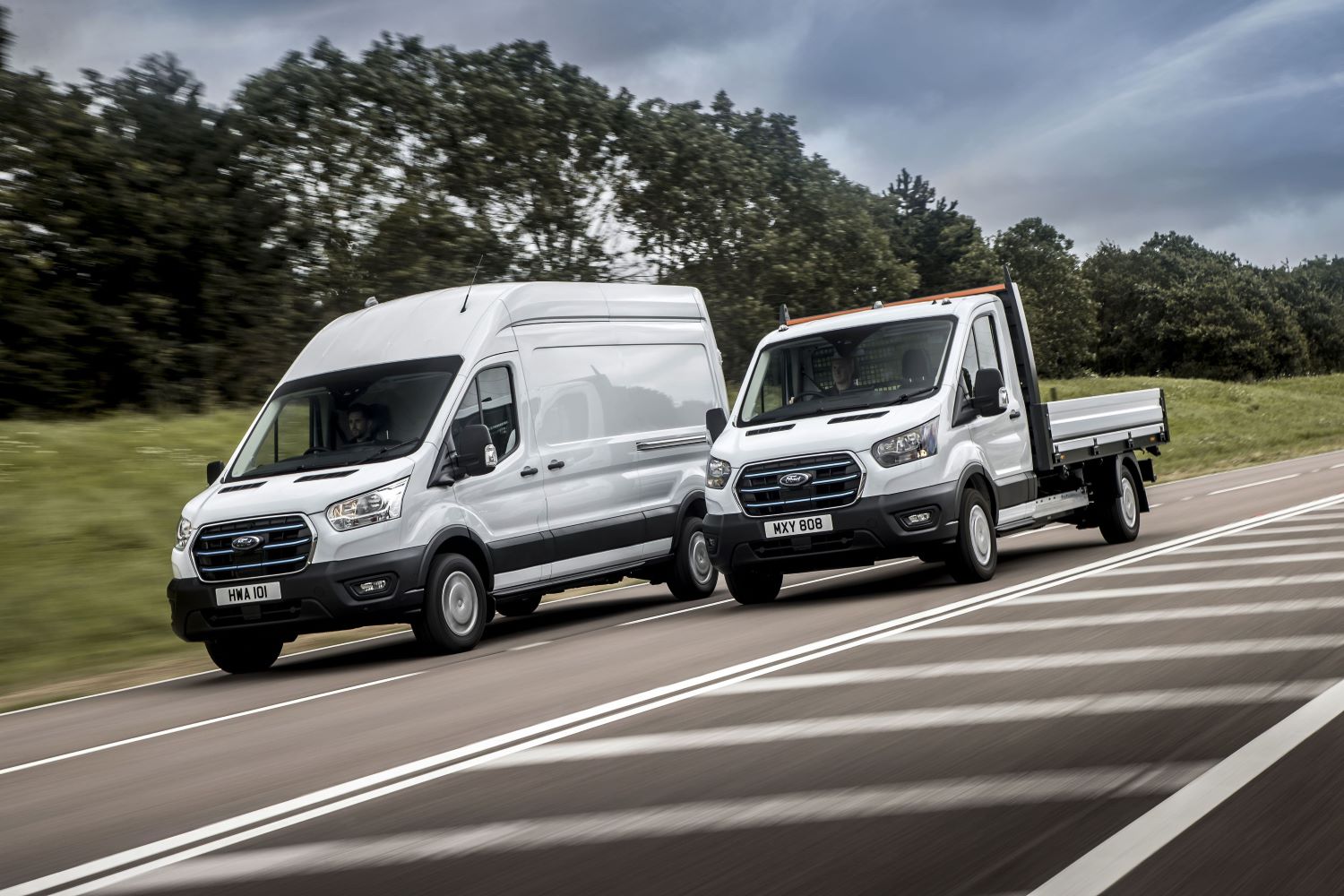 Out of those five, the automaker has announced what two will be – the Ford Escape PHEV and the Ford E-Transit. The other three models remain a mystery, including whether they will be plug-in hybrids, mild hybrids, or full-blown electric vehicles. “We haven’t been clear on that, so we’ll disclose that at the appropriate time but certainly we remain open to all different types of powertrains and technologies,” said Ford Australia president Andrew Birkic.

Birkic also stopped short of confirming that the Ranger PHEV would be among those five models and Car Expert doesn’t expect the 2022 Ford F-150 Lightning or Ford Mustang Mach-E to be sold in Australia, either, even though a right-hand drive Mach-E already exists. The final three electrified vehicles will “be made up largely of battery electric vehicles,” according to Birkic, and will consist of a mix of consumer and commercial models, as is obvious from the presence of the fleet-focused E-Transit.

We are entering a new electric era for @FordAustralia, with plans for at least five new EVs by the end of 2024. The @Ford E-Transit, Ford Australia’s first all-electric vehicle will be here in mid-2022. pic.twitter.com/G5zMWm4A6d

“What we’re seeing is the convergence of increased investment in infrastructure, we’re seeing increased levels of consumer adoption, and we’re also seeing the costs of the technology come down, so we think it’s the right time,” Birkic said. We’re comfortable with our position.”

Will Ford Bring A New Electrified Vehicle To The Detroit Auto Show?