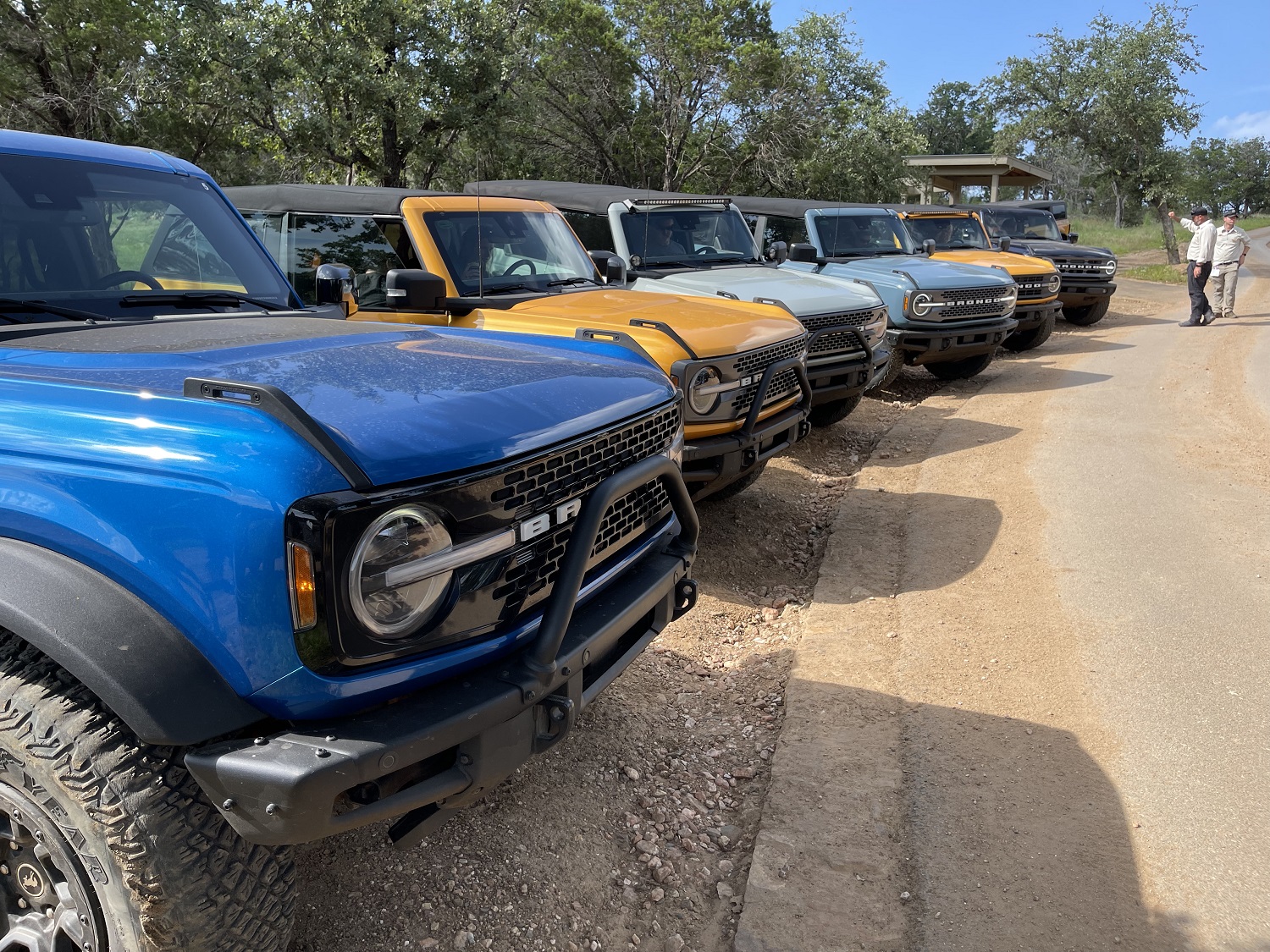 Mid-cycle refreshes generally occur in the automotive world every 3-4 years, so this isn’t unusual by any means. In the meantime, however, Ford has a number of exciting new Bronco models to look forward to. That includes the recently teased, ultra-high-performance Ford Bronco Raptor, which will debut for the 2022 model year, as Ford Authority reported last month.

Additionally, the 2022 Bronco will be available with both the Sasquatch Package and 7-speed manual, as Ford Authority confirmed earlier today. A new Capable front bumper, a roof rack for four-door Broncos equipped with the Sasquatch package, and a new model – possibly called the Everglades – round out the additions for the 2022 model year, while the Wildtrak will drop its standard MIC hardtop for a soft top. Looking further down the road, the Bronco will soon be available in other parts of the world, including the Middle East and possibly Europe, though it likely won’t be available as a right-hand drive model. Ford CEO Jim Farley also recently hinted that an all-electric Bronco might be in the works, which isn’t a huge surprise given the fact that the automaker is investing heavily in EVs and plans to eventually convert its entire North American lineup to electric power.