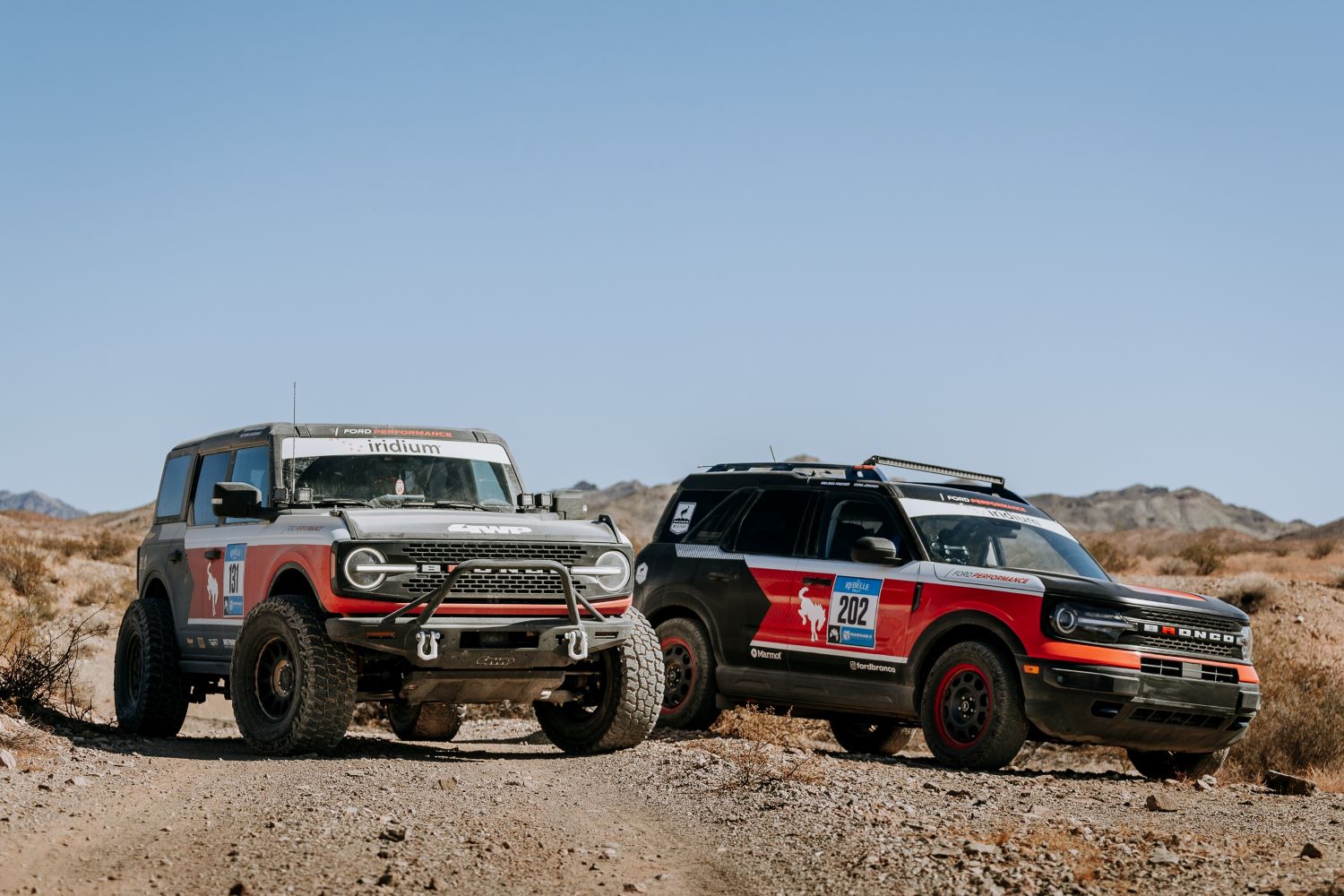 Last year, a grand total of three 2021 Ford Bronco Sport teams took on the Rebelle Rally, a grueling woman-only off-road race, and when the dust settled, all three teams finished the race while professional driver Shelby Hall and experienced navigator Penny Dale won first place in the X-Cross class – which is dedicated to unibody four-wheel drive vehicles – at the event. Now, Melissa Fischer and Cora Jokinen have made it a repeat by taking top honors in the X-Cross class at the 2021 Rebelle Rally. 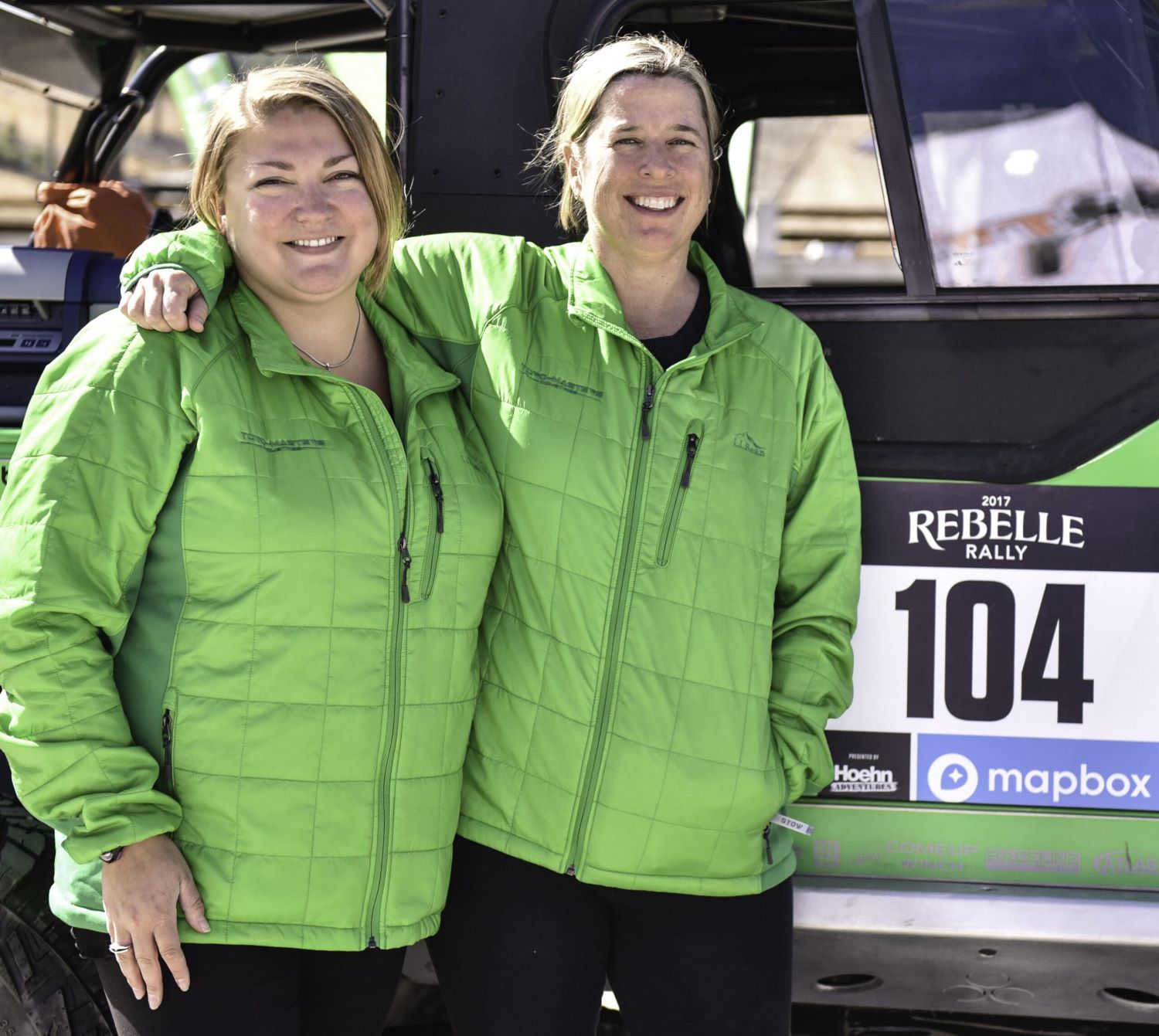 Taking the Bronco Sport reigns from Hall and Penny – who moved up to pilot a Ford Bronco in the 4×4 class of the 2021 Rebelle Rally – Fischer and Jokinen secured a grand total of 1,334 points, or 84 percent of the total number available, to take home the win. In the process, they beat out the second-place finisher – a 2022 Kia Sorrento PHEV driven by Verena Mei and Tana White – by a total of 37 points. 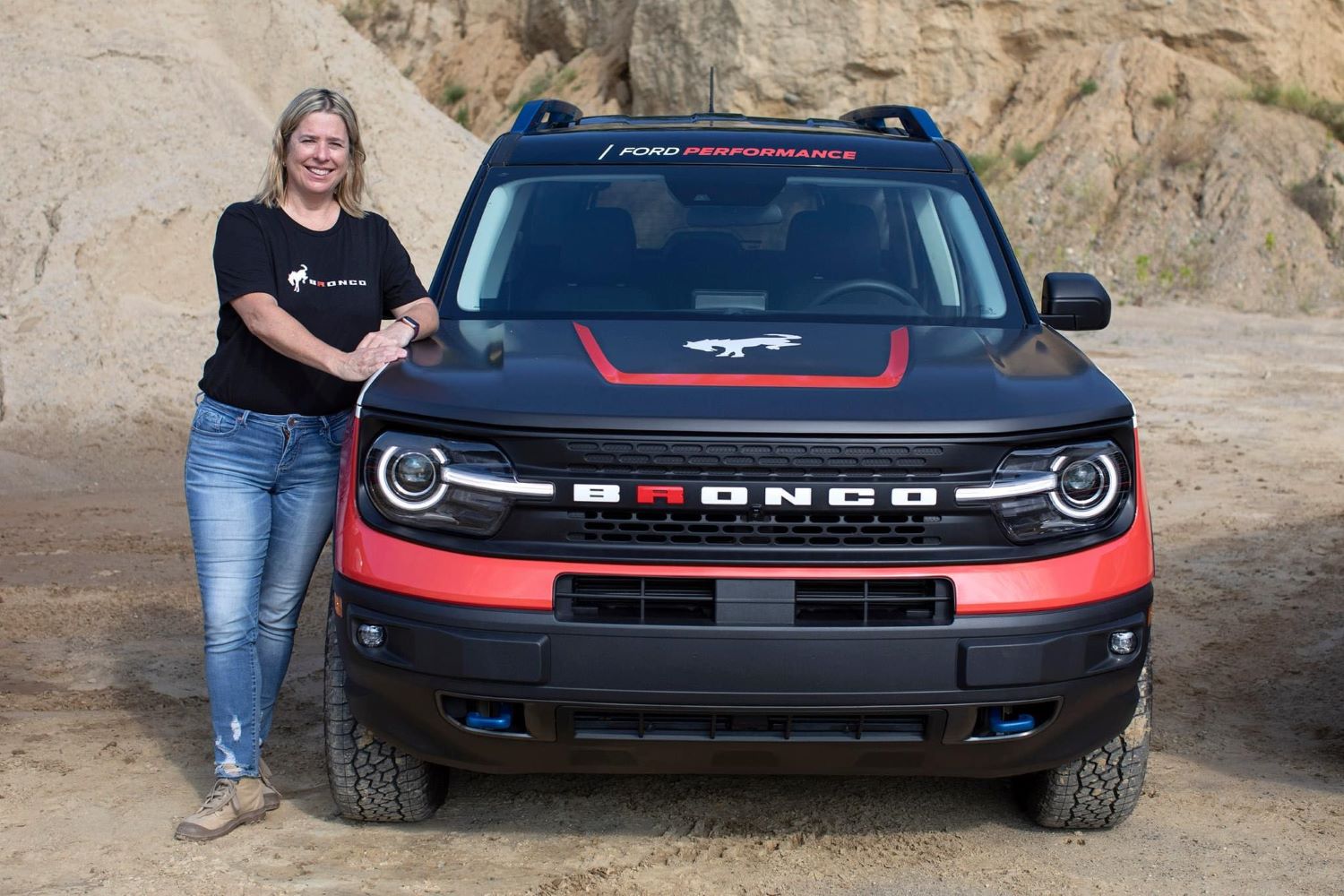 Both Fischer and Jokinen have a pretty extensive background in off-roading, as Fischer has been getting out in the dirt for a total of 15 years now. She’s a nurse by trade, but Fischer is also the former president of Moab Friends for Wheelin 4×4 Club and a voting member of the Red Rock 4 Wheelers, which hosts the East Jeep Safari in Moab, Utah, where Fischer has served as a trail guide for 9 years. 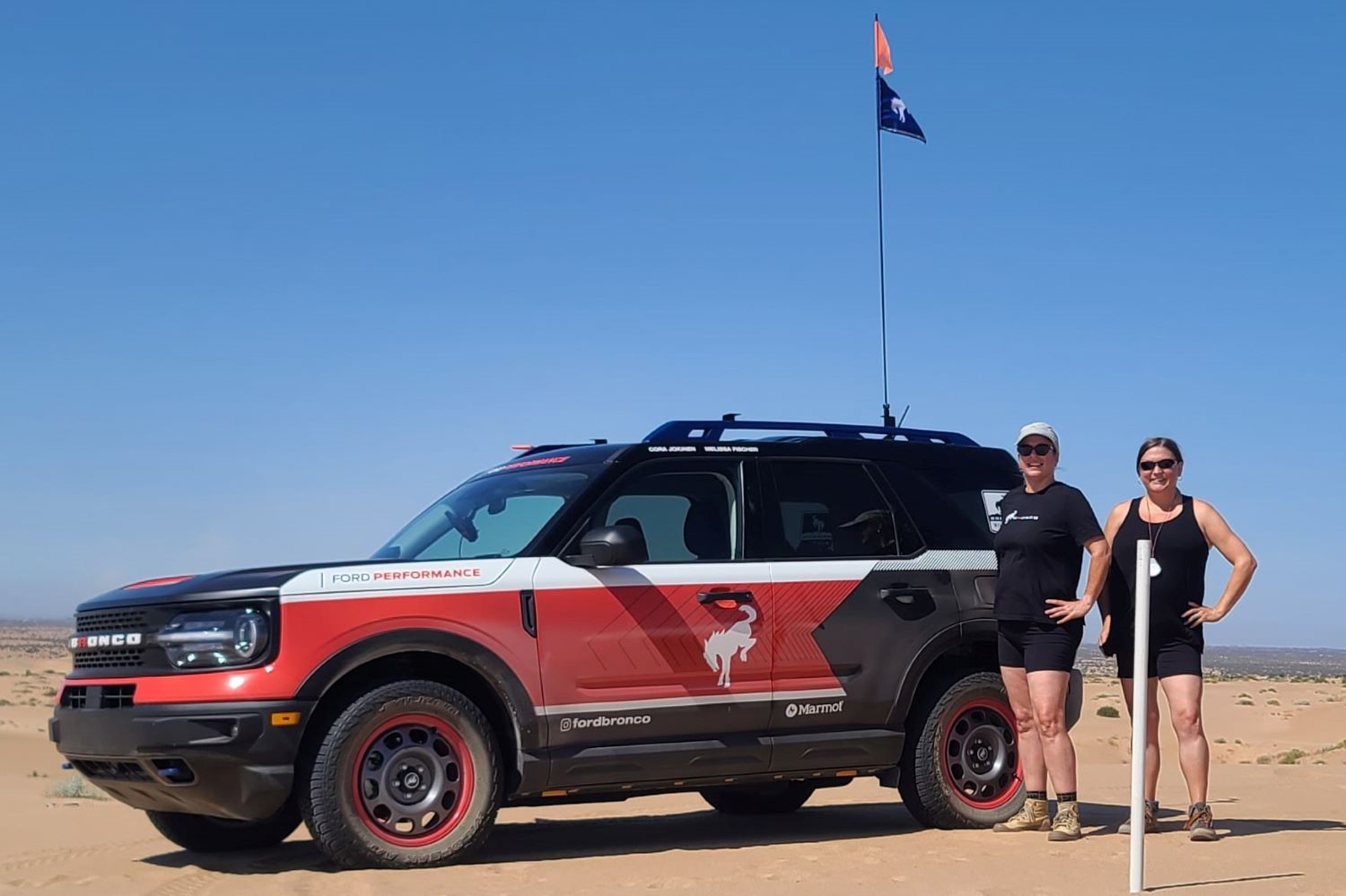 Jokinen is currently the president of Torq-Masters Industries, which manufactures parts including the Aussie Locker and TORQ Locker locking differentials. For the last 20 years, she has participated in a number of off-road racing and competitive rock crawling events, and has even served as a Monster Jam tech official.

We’ll have more on the Rebelle Rally and the Bronco Sport soon, so be sure and subscribe to Ford Authority for more Bronco Sport news and continuous Ford news coverage.