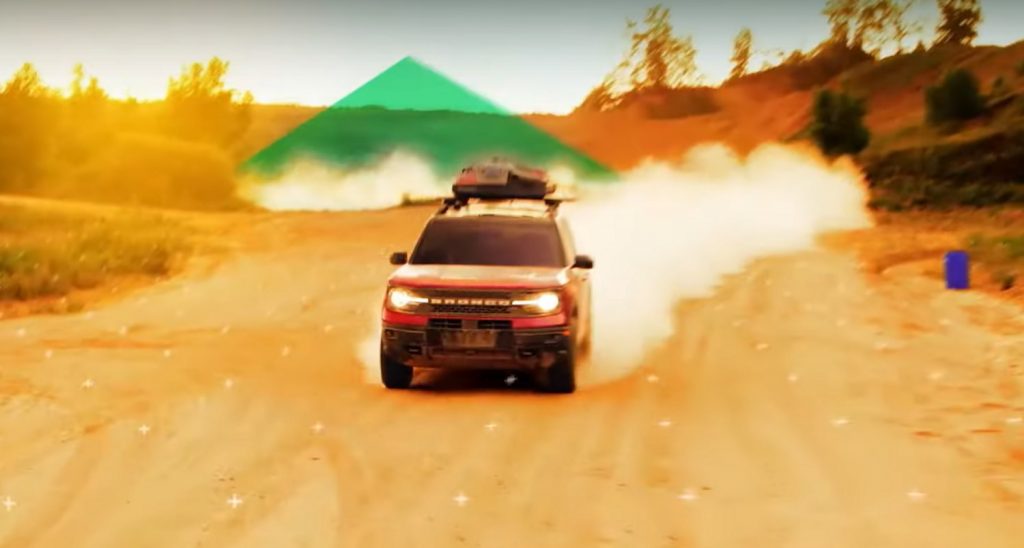 Ford is no stranger to the video game world, as a whole host of Blue Oval vehicles have starred in a variety of titles in recent years, including the 2021 Ford Bronco in Forza Horizon 5 and the Ford F-150 Rocket League Edition in Psyonix’s Rocket League. On top of that, Ford’s virtual racing outfit, Team Fordzilla, recently collaborated with gamers to design a new racer called the P1, and the automaker is using video game tech to develop vehicles and assist with the creation of new technology features. Now the Ford Bronco Sport Badlands is set to be immortalized in virtual form via the upcoming Ubisoft game dubbed Riders Republic. 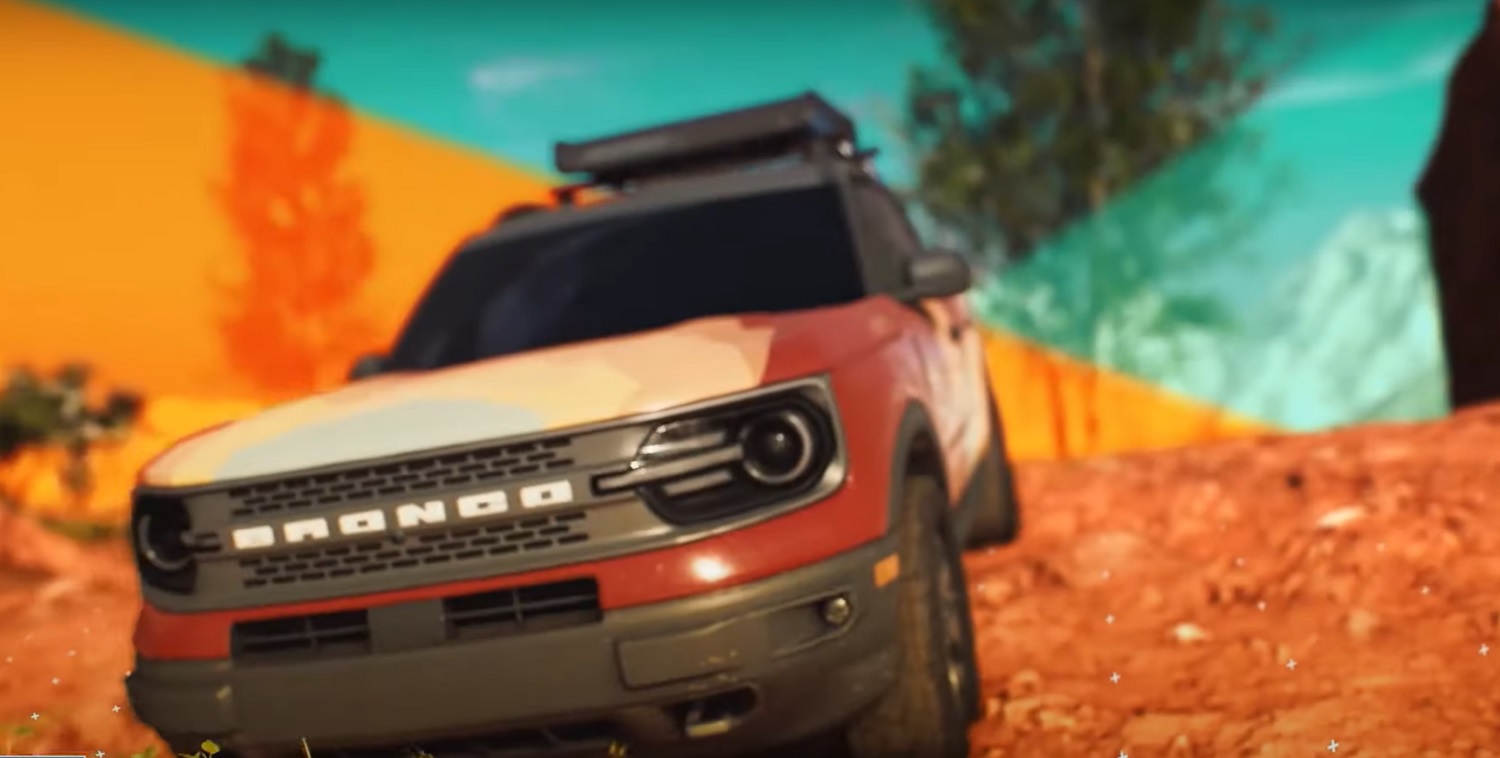 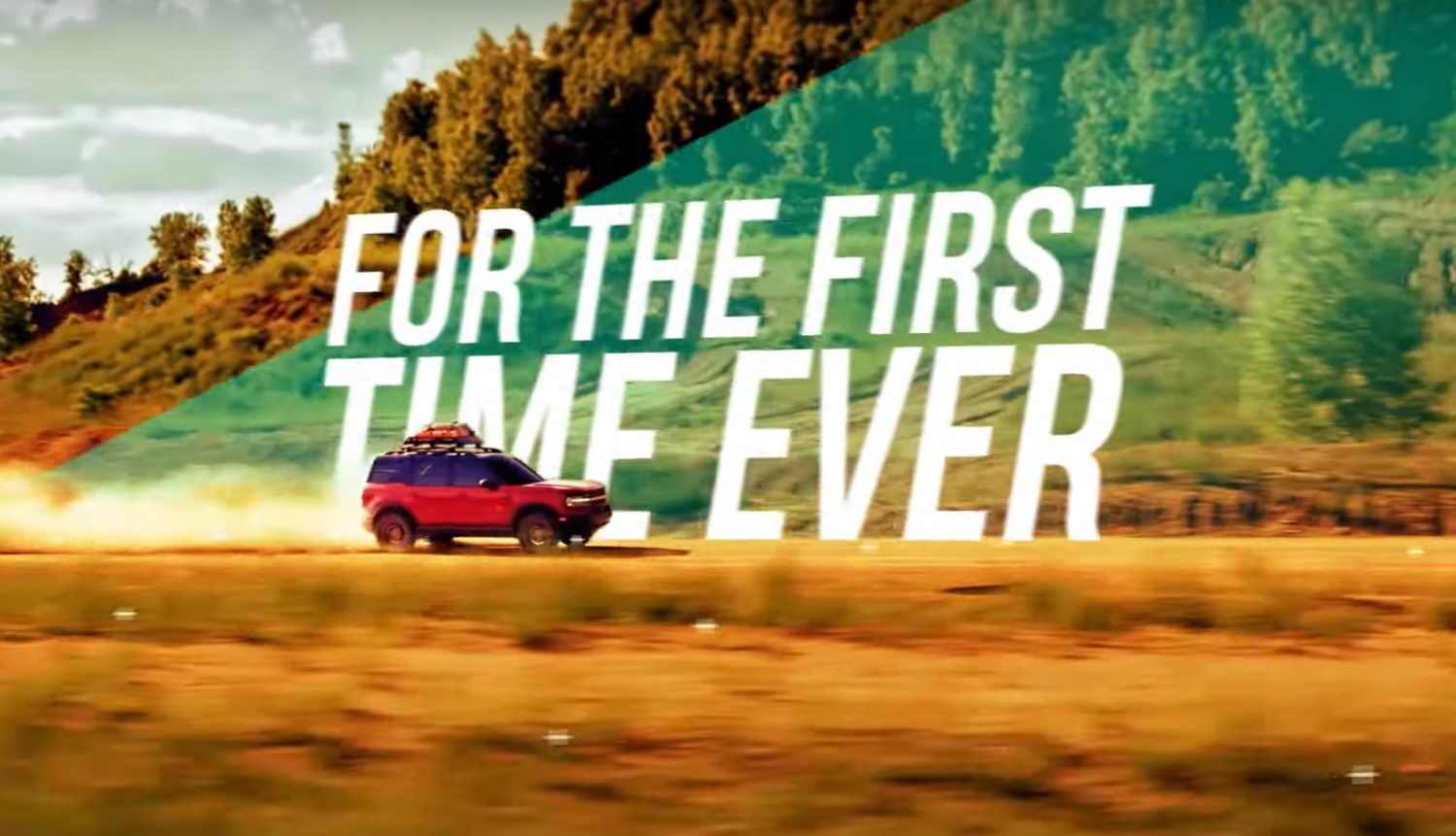 There are numerous ways to play Riders Republic, including a career mode with different progression paths for each sport, with the opportunity to participate in real competitions like the X-Games and Red Bull Rampage. Players can also compete against each other via a multiplayer mode dubbed Tricks Battle Arena, where the winner is the one who scores the most points, and there’s also a social hub where players can meet up and interact with each other. 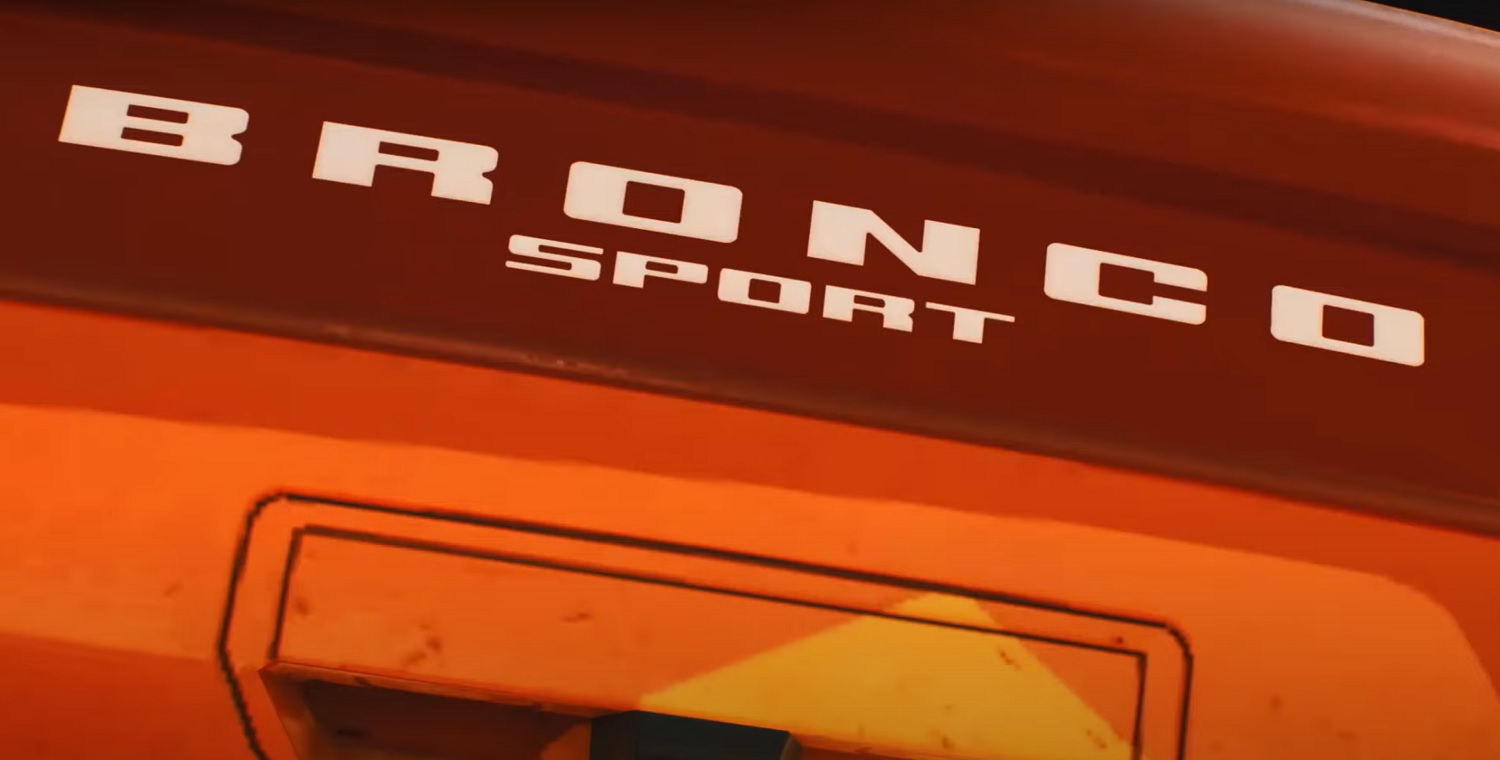 As far as the Ford Bronco Sport Badlands goes, well, it’s unclear if the rugged crossover is just making a cameo or if it’s actually driveable in the game. Either way, it certainly looks good in virtual form and is also a great way for Ford to market the vehicle to outdoorsy enthusiasts and gamers alike.

We’ll have more on Ford’s video game tie-ins soon, so be sure and subscribe to Ford Authority for more Bronco Sport news and continuous Ford news coverage.