As Ford Authority reported back in September, vehicle thefts in the U.S. rose dramatically in 2020, a trend brought on at least partly due to the pandemic. In terms of the most targeted models, Ford F-Series pickups have historically been near or at the top of the Most Stolen Vehicles from the National Insurance Crime Bureau (NICB), including last year. Unfortunately, the Ford F-150 and Ford Super Duty have repeated this year by topping the NICB’s Most Stolen Vehicles list once again.

“Auto thefts saw a dramatic increase in 2020 versus 2019 in part due to the pandemic, an economic downturn, law enforcement realignment, depleted social and schooling programs, and, in still too many cases, owner complacency,” said David Glawe, president and CEO of the NICB. “For many people, a car is the second largest investment they will ever make behind a home. No matter what kind of vehicle you have, take steps to protect your investment – lock your car and take your keys.”

Making matters worse, the F-Series experienced a 13 percent increase in thefts over the previous year, with a total of 44,014 units stolen. The most popular model year was 2006, but it seems that the F-Series isn’t just the best-selling vehicle in America – it’s also a popular target for thieves. That also rang true for the model’s main rival – the Chevrolet Silverado and its HD counterparts, which moved up to second place this year with 40,968 units stolen, a 25.7 increase over last year. 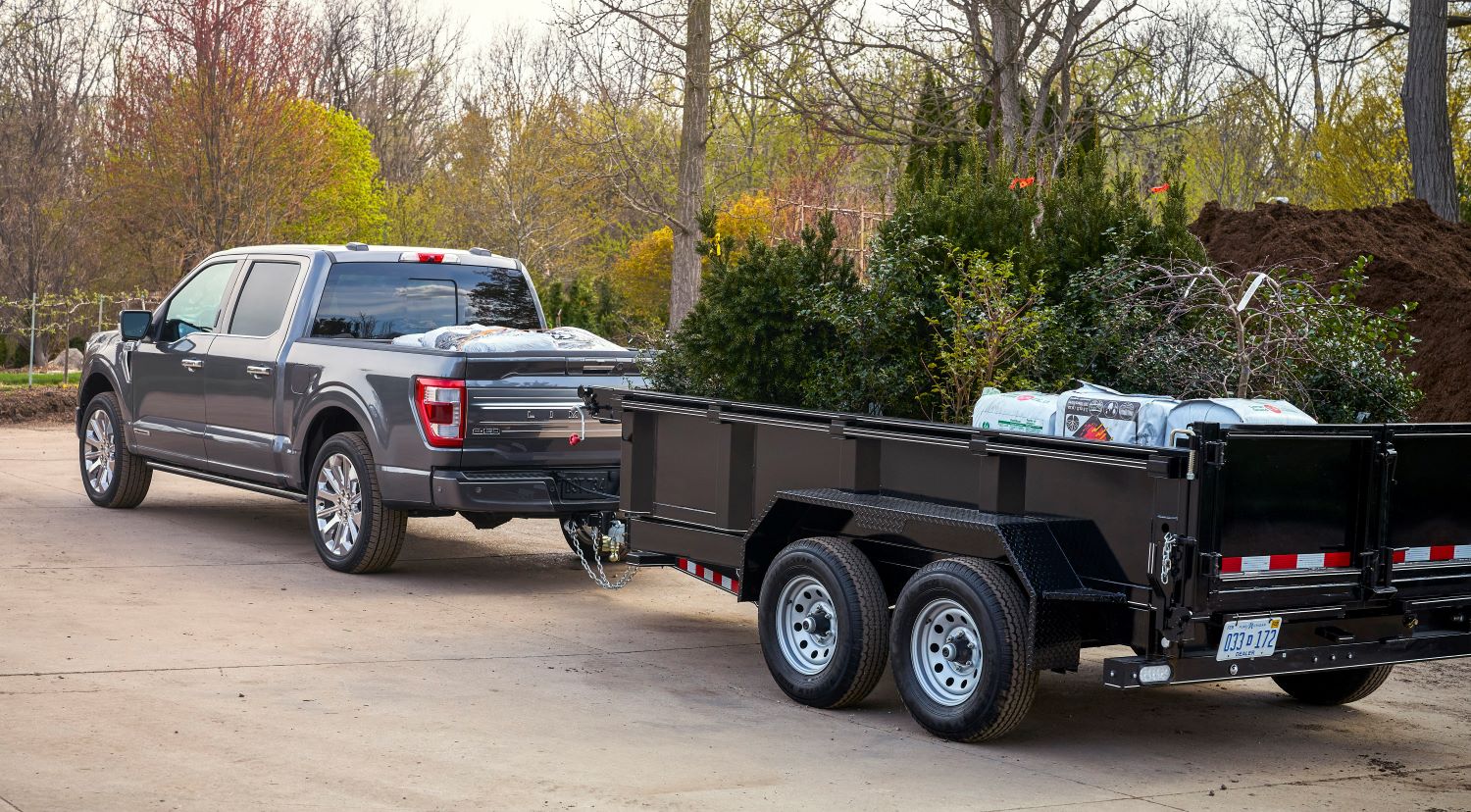 The NICB recommends a number of strategies to prevent vehicle theft, many of which are simply common sense, such as always locking a vehicle and closing the windows, as well as removing the key. Parking in well-lit areas is also helpful, as is installing some sort of alarm system, immobilization device, or GPS tracker. In the future, the Ford Stolen Vehicle Services alert system – recently launched in Europe – may expand to other countries and help owners prevent theft as well.

We’ll have more insights like these to share soon, so be sure and subscribe to Ford Authority for the latest Ford F-Series news, Ford Super Duty news, Ford F-150 news, and continuous Ford news coverage.

Ford F-Series Once Again Among Most Stolen Models In U.S.