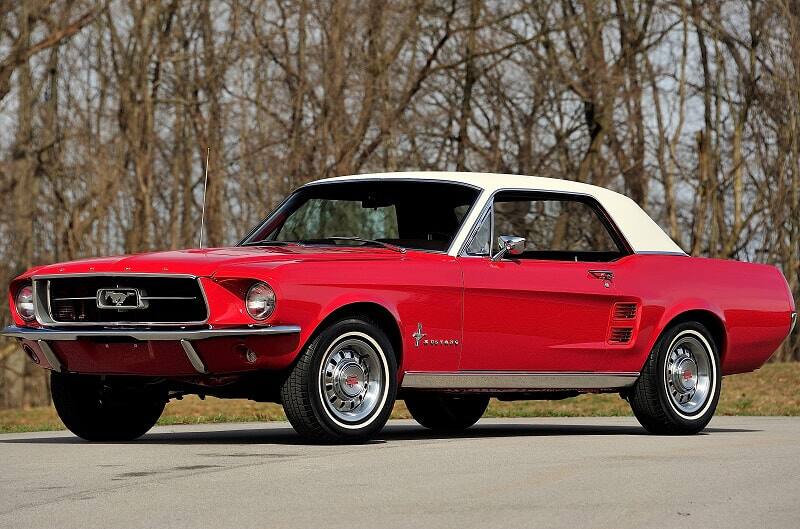 As is always the case, the 2021 SEMA Show will introduce a host of new parts – including a pair of 2021 Ford F-150 lift kits and a new tuner for the 2021 Ford Bronco Sport – as well as a number of concepts, including multiple Ford Bronco models this year. Now, we can add 1967-1968 Ford Mustang center vent reproduction parts to that list, courtesy of Old Air Products. 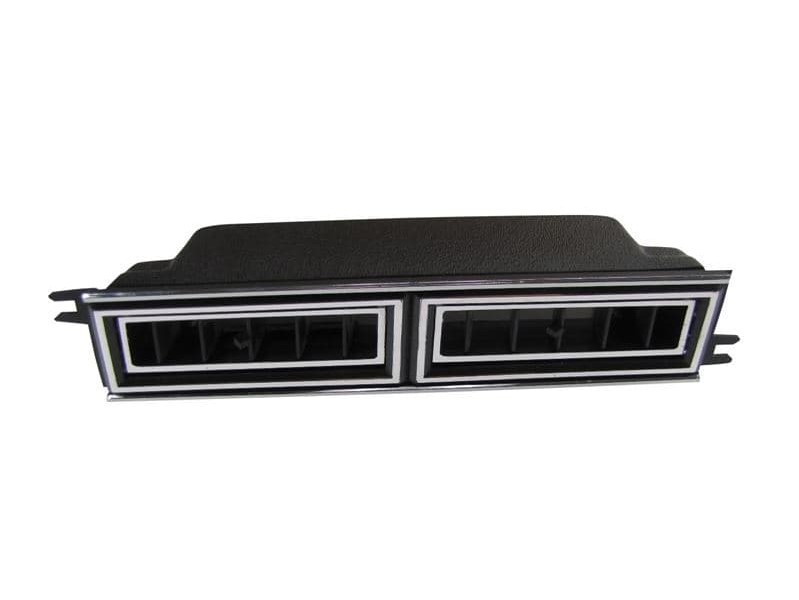 The new Old Air Productions Ford Mustang center vent preproduction part – which will make its debut at the 2021 SEMA Show next week – is for pony cars that came equipped with factory air conditioning and is designed to look OEM. The center vents on these cars tend to break and just generally look shabby after some time, so this new part should be rather popular among those that own first-gen Mustangs.

These reproduction center vents feature metal diecast construction with a chrome finish and black camera case trim, as well as original style knobs that direct airflow by moving the louvers around. A direct replacement for the OEM center vent, the repo piece can also be combined with an adapter and factory-style side vents to give Old Air Products’ Hurricane A/C, heat, and defrost systems for the 1967-1968 Mustang a factory-like appearance. 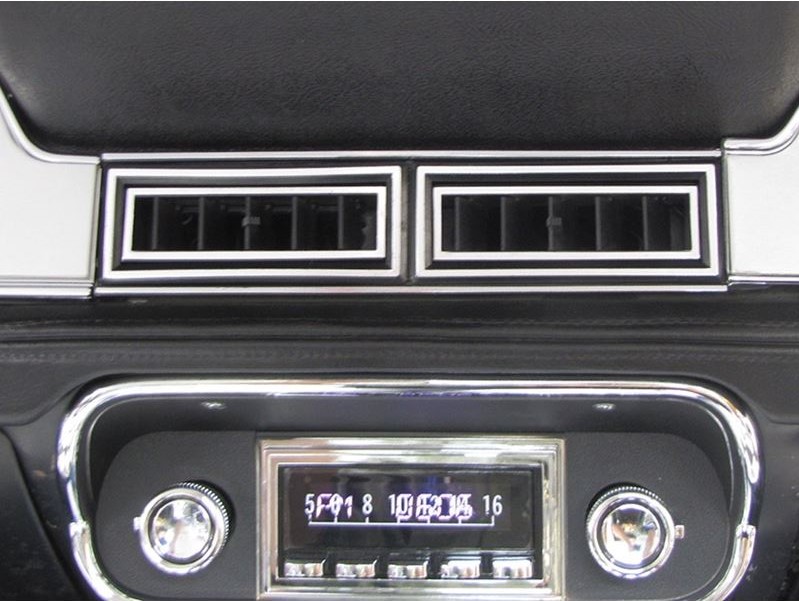 The Old Air Products Ford Mustang center vent retails for $75 and can be purchased directly from the company, or through any of its authorized dealers. The company also makes a wide variety of air conditioning parts, factory retrofit kits, replacement parts, and cooling fans for custom, classic, and antique vehicles, including many more for early Mustangs, and also rebuilds old, worn-out parts as well.

We’ll have much more from the 2021 SEMA Show very soon, so be sure and subscribe to Ford Authority for more Ford Mustang news and ongoing Ford news coverage.