By comparison, shares of Ford’s cross-town rival – General Motors Company – rose by $5.44 per share, or just over 10 percent, during the same timeframe. 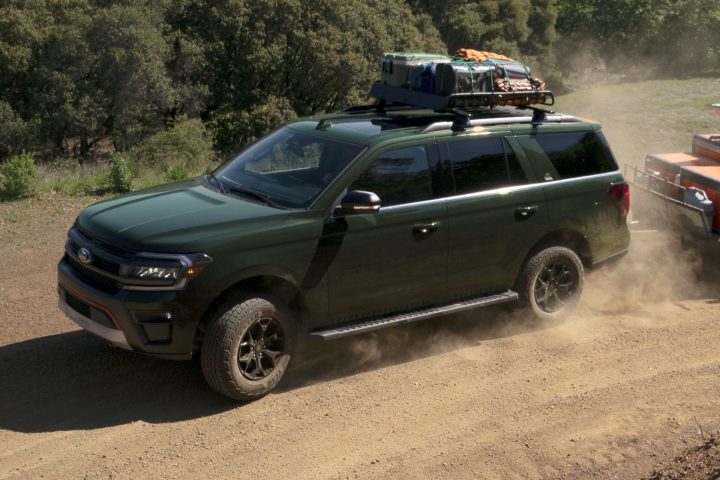 The increase in Ford share values during the week follows a three percent jump compared to the same period last week, which in turn followed a two percent increase. The value of Ford stock has been fluctuating over the past several months but remains notably higher than the $9.00 per share figure that closed out the first week of trading in 2021. The investment sector seems to be steadily warming up to The Blue Oval, as major financial institutions such as Barclays recently upgraded the rating of Ford stock due to the company’s ongoing pivot towards electrification. However, the ongoing effects of the microchip shortage and uncertainty around the Delta variant have seemingly tempered expectations of Ford stock increasing in value through 2021 and beyond.

The biggest news of the week involved the 2022 Ford Mustang lineup, which was fully revealed. It will gain two appearance packages in addition to the Ice White Appearance Package, which Ford announced earlier this year. Otherwise, there were no major announcements made during the week. The value of Ford stock likely increased due to investors reacting favorably to the news of the previous week, specifically Ford’s plans to build two major EV facilities in Kentucky and Tennessee. 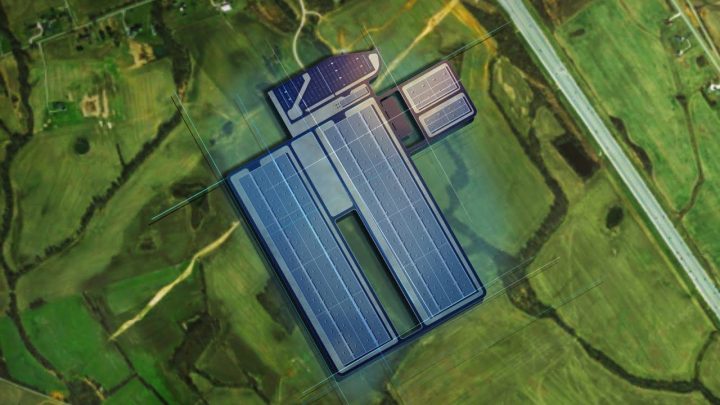 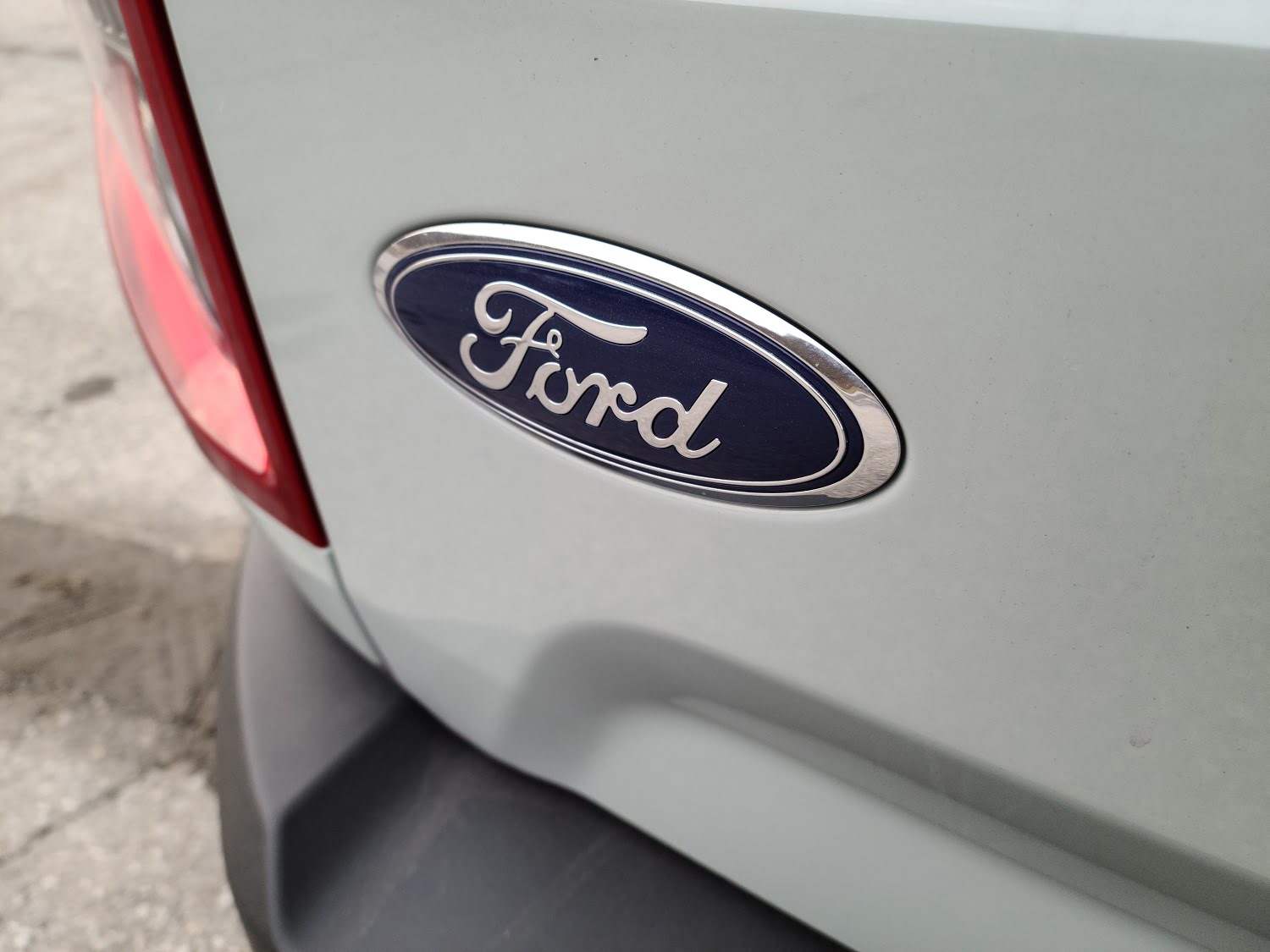 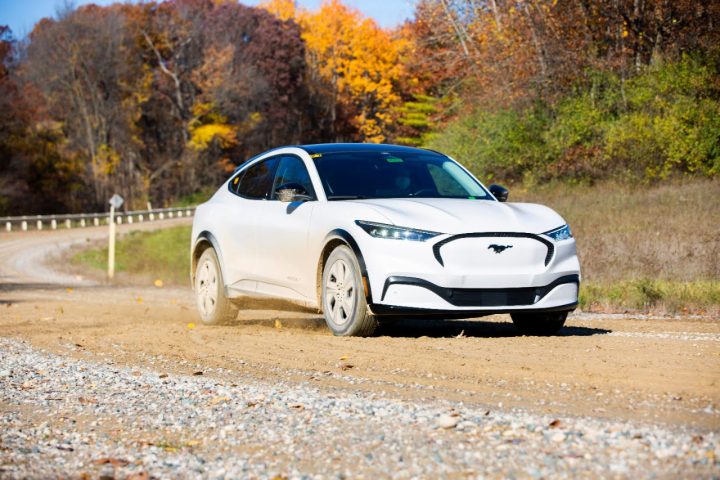 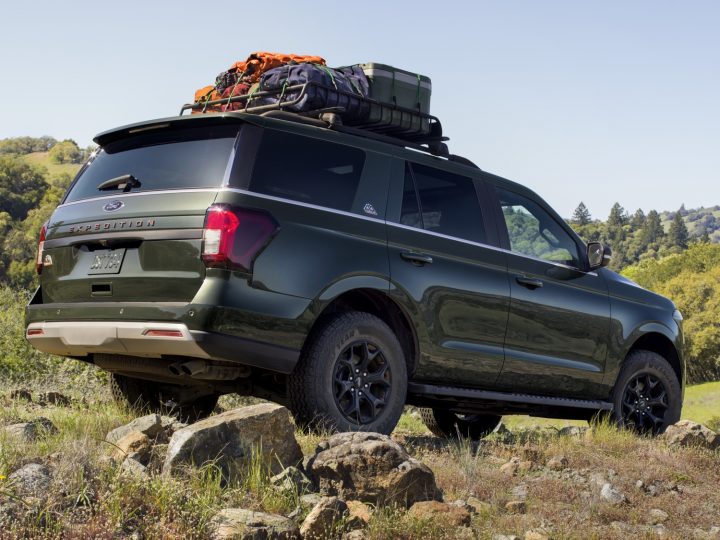 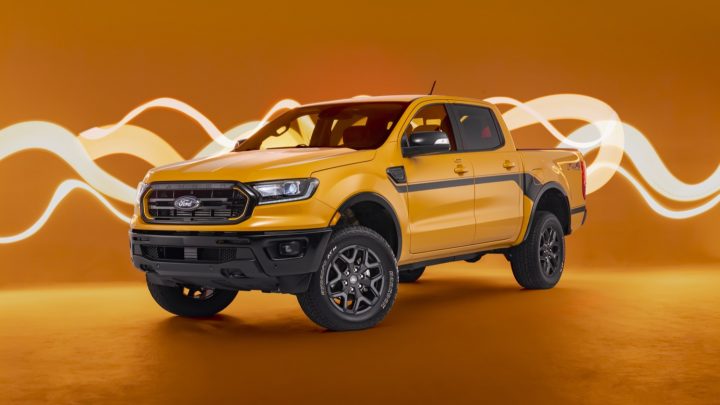 Ford share values have increased significantly since the first day of trading in January 2021, rising 77 percent, or $6.60 per share, as of this writing. The gains have arrived unsteadily through the year, jumping up a bit in June before dropping in July and August, and there seems to be a sustained drop in Ford share value that roughly corresponds to the rise of the Delta variant, which continues to adversely impact the global economy. More recently, Ford share values seems to on a minor rebound. Currently, the stock is down from a 2021 high of $15.99, which was the per-share figure when trading closed on June 3rd, 2021