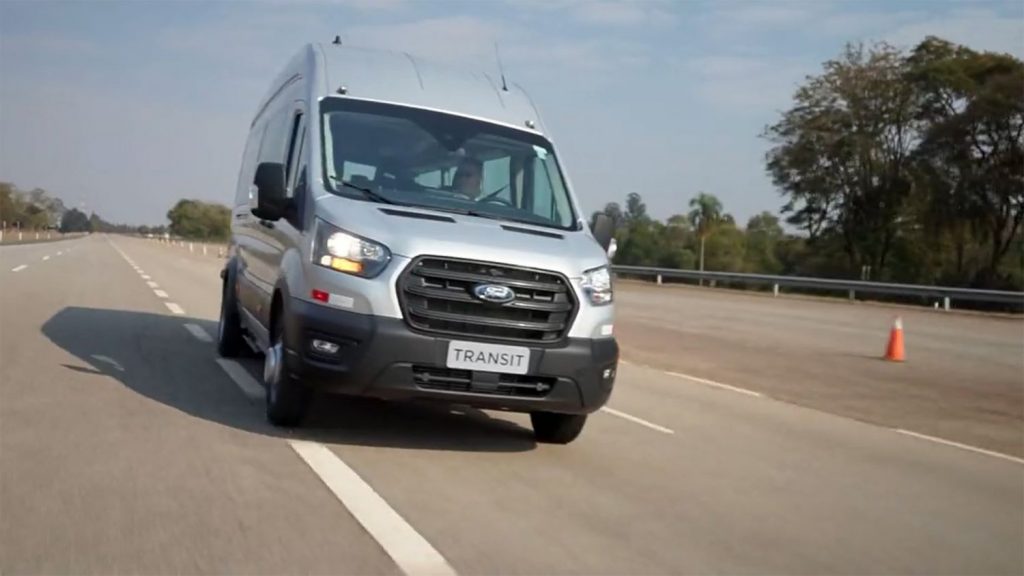 As Ford Authority reported last month, FoMoCo is launching both its Ford Transit van and Ford Pro – the automaker’s new commercial vehicle services business – in Brazil. The Brazilian Ford Transit is produced at a brand new assembly plant in Montevideo, Uruguay, which was built in partnership with Nordex. Ford also pointed out that it conducted 20,000 hours of engineering work and covered one million kilometers across numerous performance, validation, and durability tests to ensure the Transit is capable of handling the unique conditions present in Brazil and other South American countries. Now, the automaker has provided more details about what that harsh testing entailed. 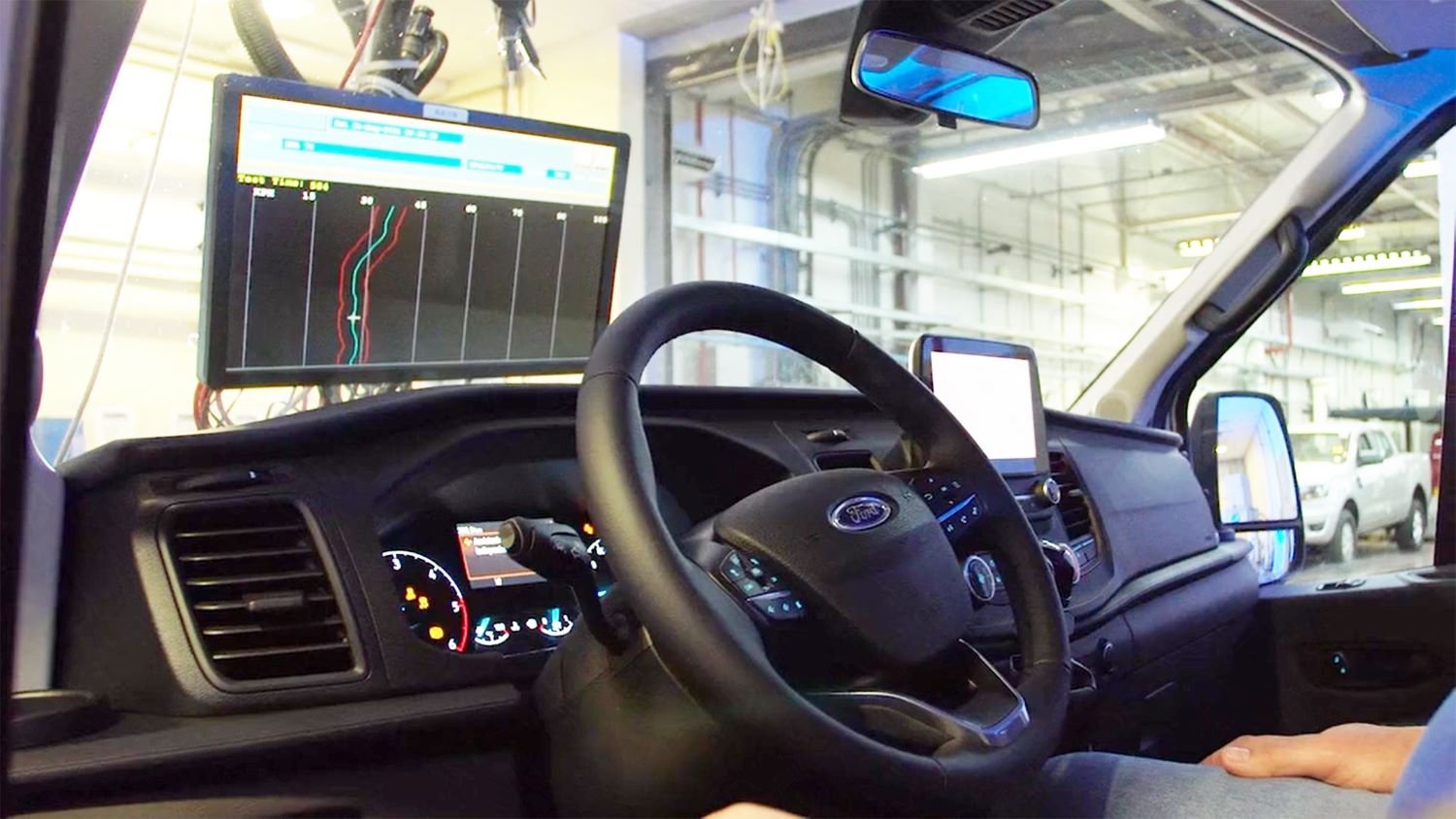 We’ve seen the 2021 Ford Mustang Mach-E subjected to fake butts, hammers, and car washes, while the 2021 Ford Bronco was rung out on the rugged trails of Moab. With the Brazilian Transit, Ford made use of some interesting technology to ensure that it’s capable of handling the harsh terrain presented by the South American country and covered quite a few miles in the process. 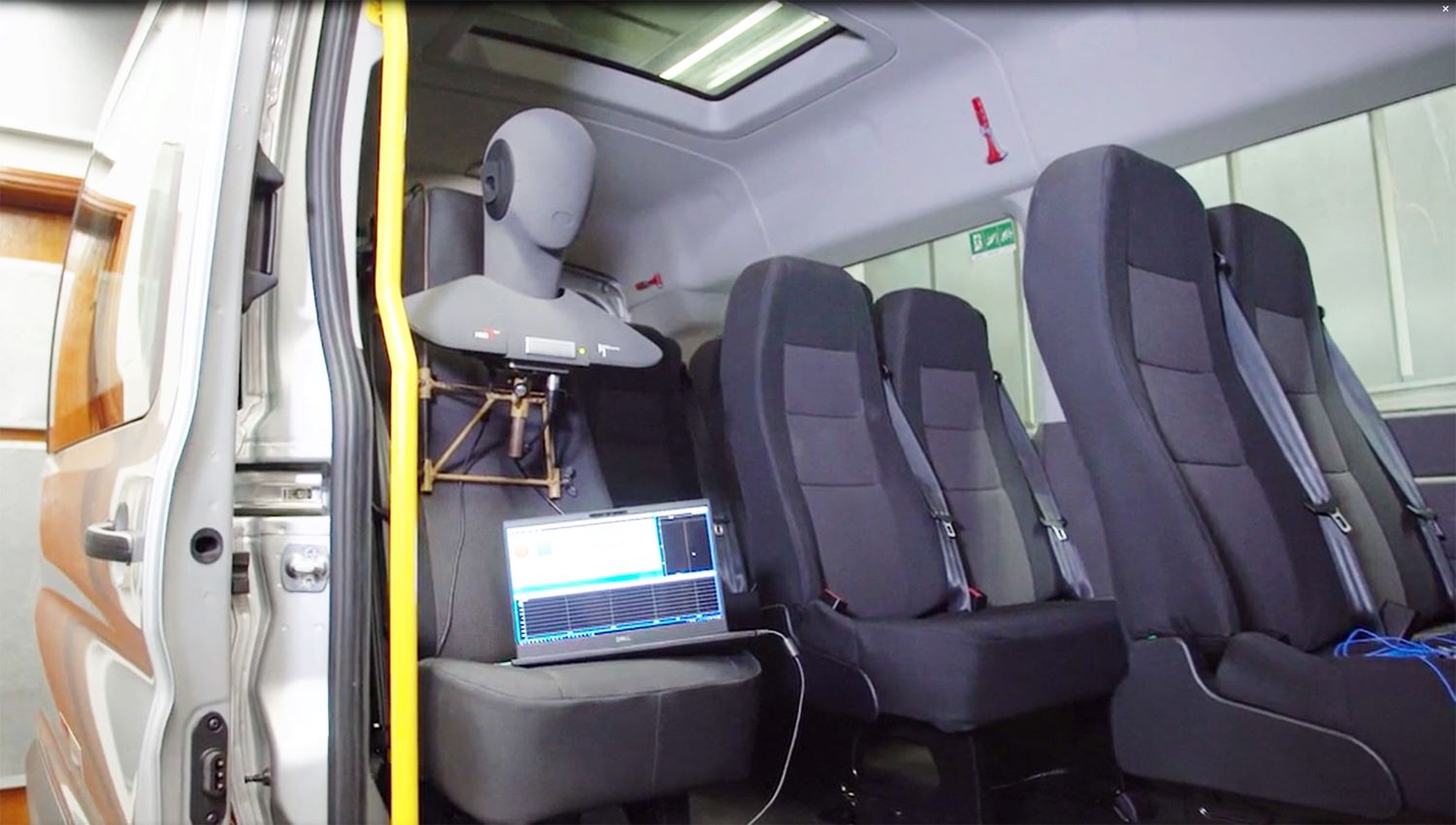 “Even though it is a product that has already been recognized for being tested in other countries, we know that our roads, climate, fuel, traffic, and our consumer’s way of driving have some unique characteristics,” said Marinna Silva, manager of Ford’s Proving Ground in Tatuí. “The objective of all this work is to offer Transit’s customers not only the best product, but a complete solution to ensure the best return on their business.” 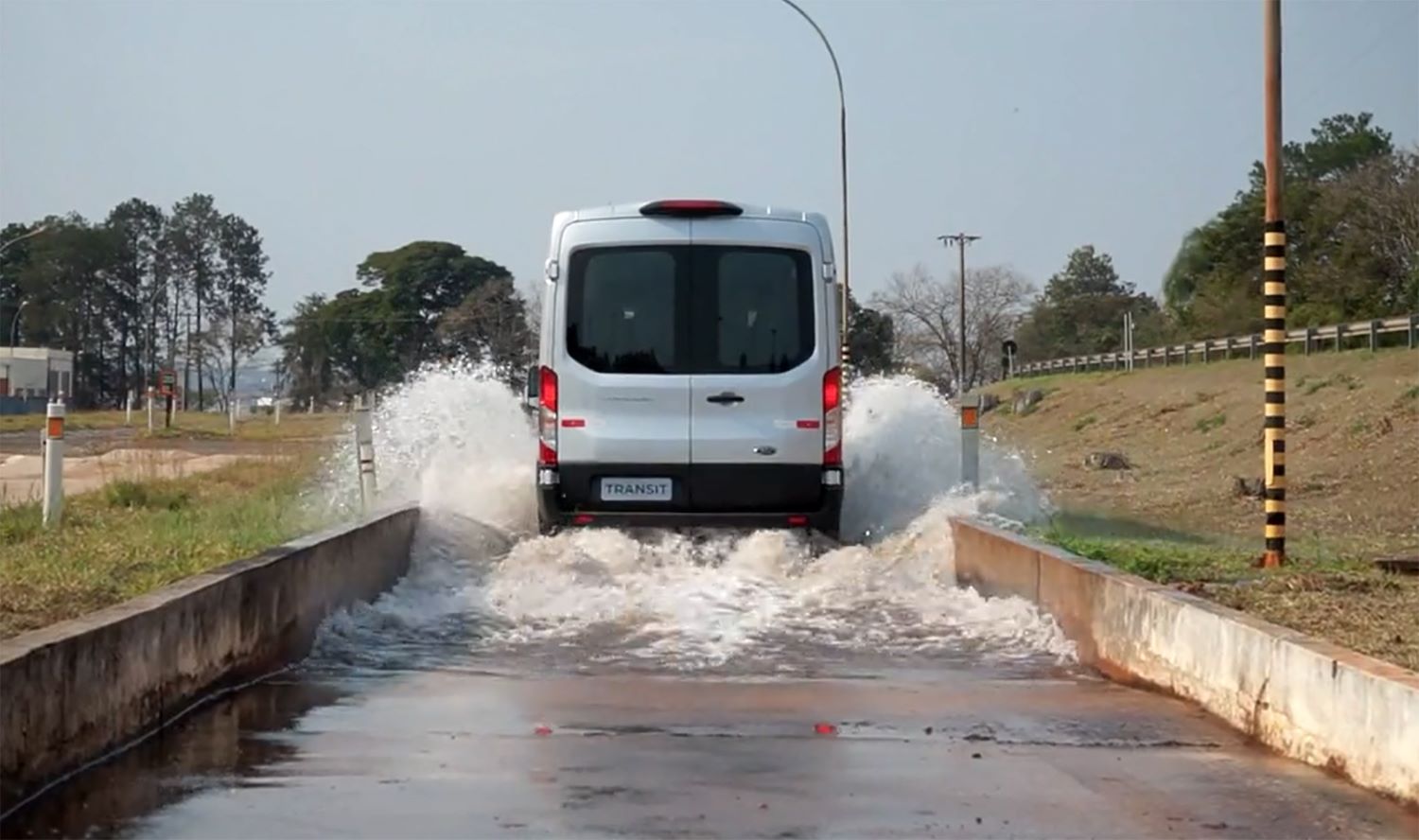 Of the 20,000 hours of engineering work that went into the South American Transit, most were dedicated to Ford’s 2.0L EcoBlue diesel engine and the van’s handling, sound insulation, suspension, driver assistance features, and SYNC software. Ford also spent 1,000 hours improving the Transit’s sound deadening, 4,000 hours on the body, and 5,000 hours on connectivity.