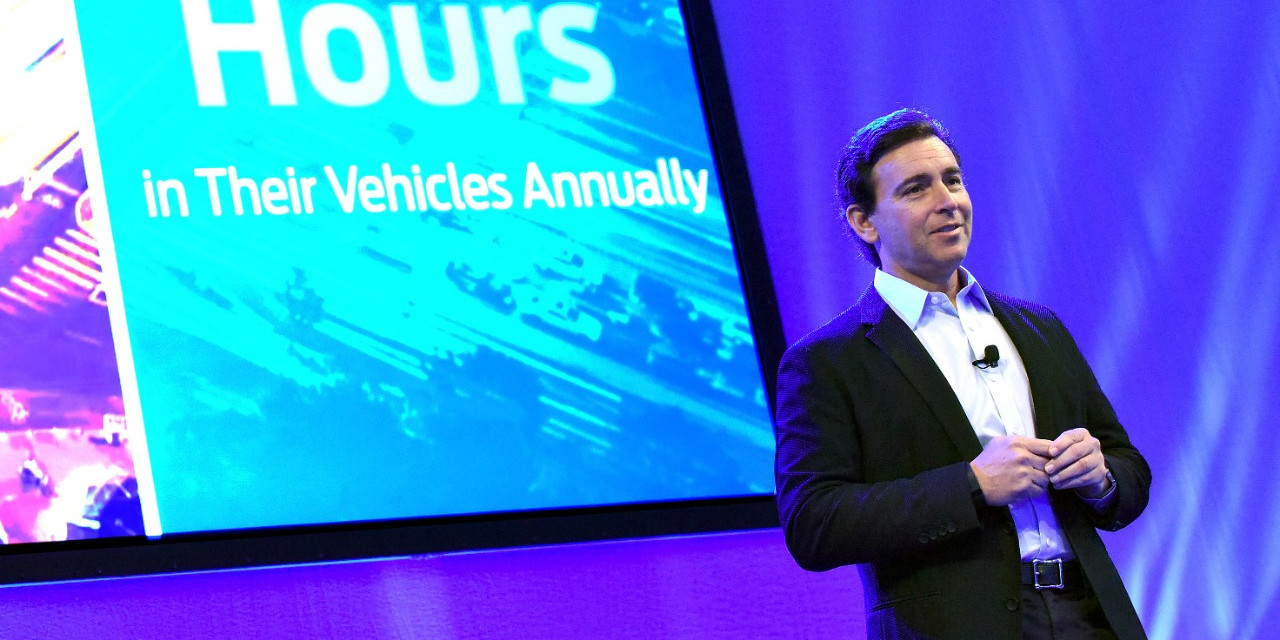 Former Ford CEO Mark Fields has been gone from The Blue Oval for a few years now, but he’s still very much involved in the world of automobiles. Aside from sharing his positive opinions on the future of Tesla recently, Fields will now serve as the interim CEO of Hertz as the long-running rental car company looks to rebound from last year’s COVID-19 induced purge that forced it to file for bankruptcy.

“It’s an incredibly exciting time for Hertz, and we couldn’t be more thrilled to have Mark’s leadership, first as a Board director and now as interim CEO,” said Greg O’Hara, founder and senior managing director at Certares and Hertz’s chairman of the Board. “Mark’s extensive background in auto and technology will be critical as we remake Hertz for the future. We are building from a renewed position of strength to reimagine the future, and Mark’s continued leadership on the Board and stepping in for the moment as interim CEO are important next steps to take us there.”

“Hertz is a global icon, and I’m honored to help lead the company into its next 100 years,” Fields said. “Hertz’s unmatched global footprint will be combined with forward-looking investments that completely change the face of travel and mobility. The world is going to be hearing a lot from Hertz in the weeks and months ahead.” 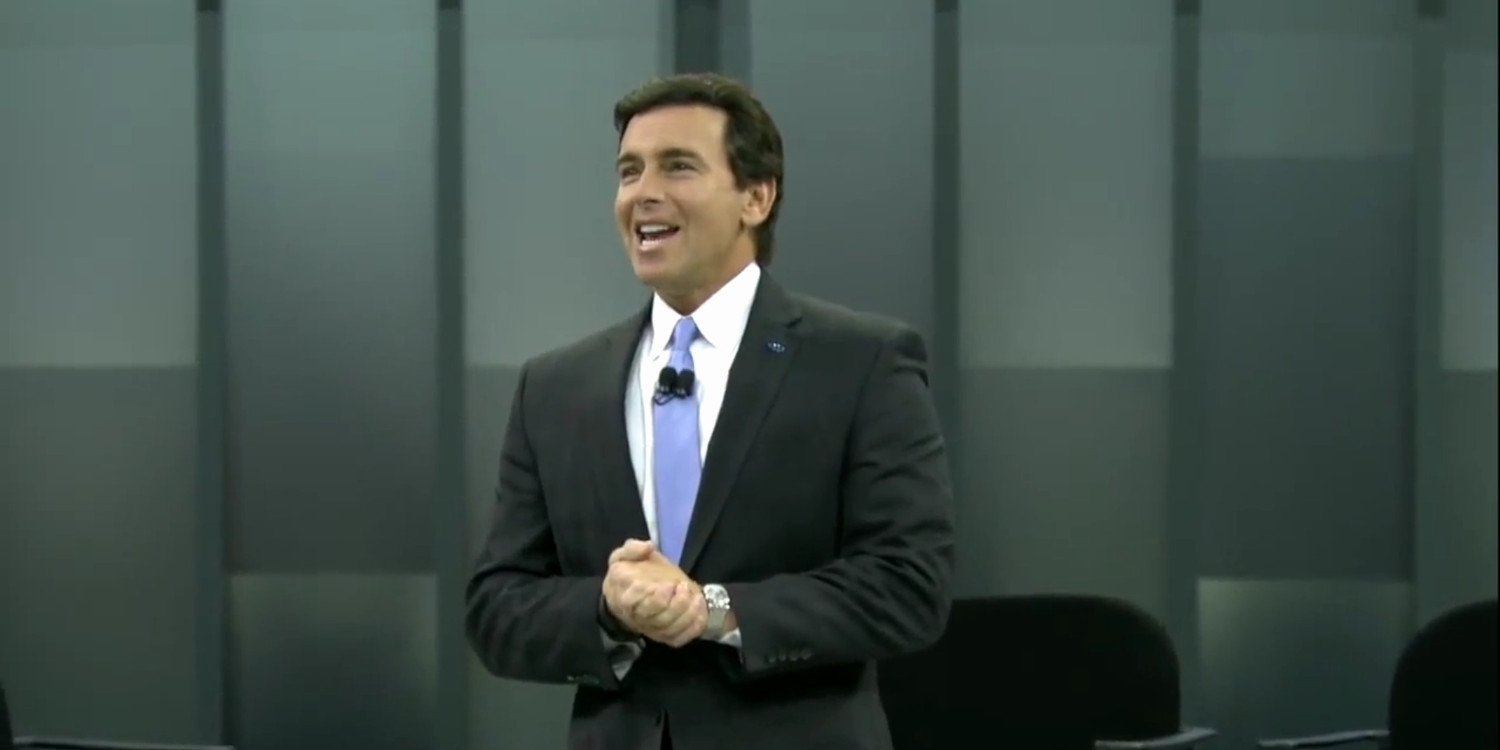 Mark Fields joined Hertz’s Board of Directors back in June and also serves as a senior advisor at TPG Capital, Lead Independent Director of Tanium, and has a spot on Qualcomm’s Board of Directors following his 28-year career with Ford. He will be joined by Paul Stone – Hertz’s former CEO – who will stay on board as the company’s new president and chief operations officer.

We’ll have more on everything Ford’s former execs are up to soon, so be sure and subscribe to Ford Authority for 24/7 Ford news coverage.