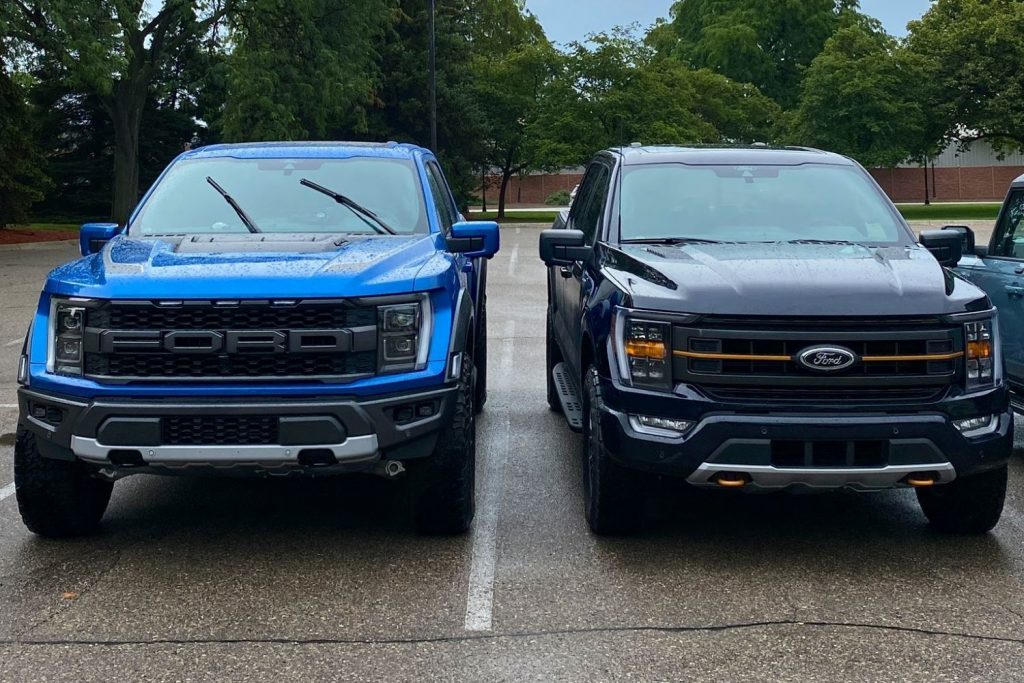 For most of 2021, the semiconductor chip shortage, coupled with various other supply chain issues, has severely hampered automotive production. While demand kept sales afloat early on, plummeting inventory levels have led to serious declines over the last few months, including Ford’s 17.7 percent loss in September. Those woes figure to continue as the chip supply hasn’t improved, and according to new data from Cox Automotive, new car inventory has once again hit an all-time low as a result.

Just 915,089 new vehicles were available to purchase in the entire U.S. last month, which is down from 1.01 million in August and 63 percent less year-over-year. To put that number in perspective, new car inventory hit 2.5 million in 2020 and 3.5 million in 2019, which demonstrates just how significant this decline is. At the same time, day’s supply of unsold new vehicles – which has hovered around 29 to 31 for the last few months – hung on at 30 days at the conclusion of September, but is still down 47 percent over one year ago.

On the bright side, Ford seems to be less impacted by these trends than most other automakers. The Blue Oval current has 42 day’s supply in new inventory, which is far better than the industry average and rivals including Hyundai (39 day’s supply), Volkswagen (31 days), Nissan (27 days), Mazda (27 days), Chevrolet (26 days),  Honda (17 days), and Toyota (17 days), to name a few.

As Ford Authority reported last month, the consulting firm Alixpartners recently doubled its forecast of how much money automakers stand to lose from the chip shortage in 2021 to a whopping $210 billion.