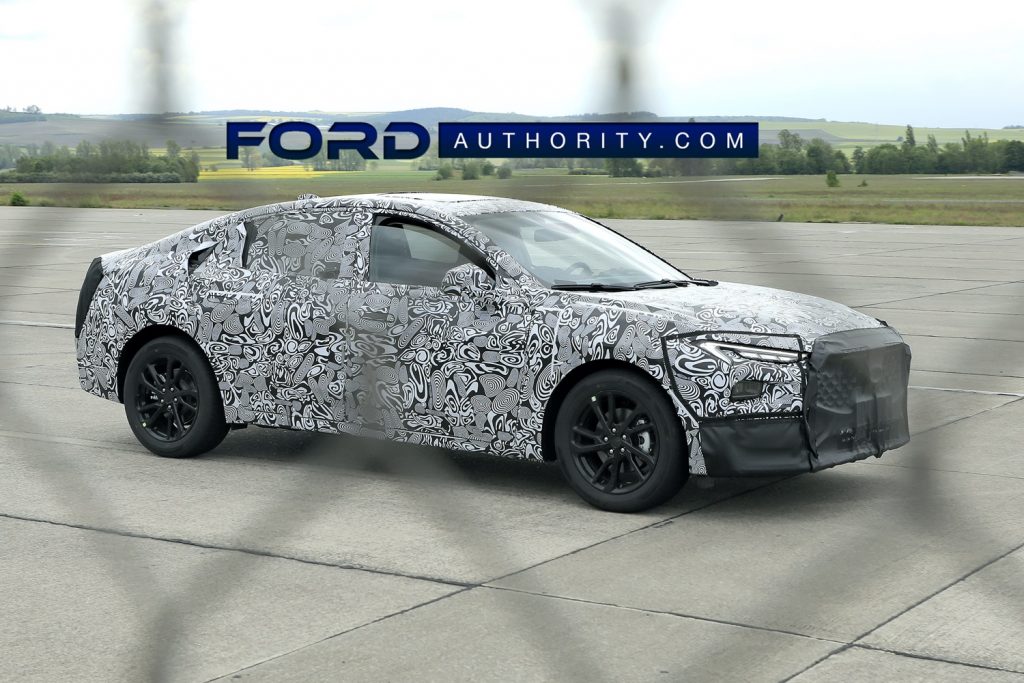 As Ford Authority previously reported, the Ford Fusion was officially discontinued at the end of July 2020, while Europe’s version of the sedan – the Mondeo – will follow suit in that region at the end of March 2022, though the sedan is still going strong in China. However, over two years ago, Ford Authority reported that the next-gen Ford Fusion and/or Mondeo would be returning as a global crossover, and our spies captured photos of this model back in May. Now, we have new pictures of this future model to share from China, and they give us a good look at the model’s rear sans heavy camouflage.

As was the case with the previously-spied prototype, this model wears styling similar to the China-only Ford EVOS crossover, which is not the Fusion/Mondeo successor some thought originally it might be. The earlier prototype had its entire rear end covered by camo, but this example has shed that cladding to reveal its new taillight design, which spends the entire width of the vehicle.

This next-gen Ford Fusion or Mondeo prototype features a third brake light that’s located in the tailgate and not the rear window, as well as a lower stance than the EVOS, with an overall look that’s more reminiscent of a liftback like the outgoing Mondeo than a high-riding SUV or crossover, which was also the case with the prototype spied earlier this year. We also got an idea of what to expect from some artist renderings that surfaced this past summer. 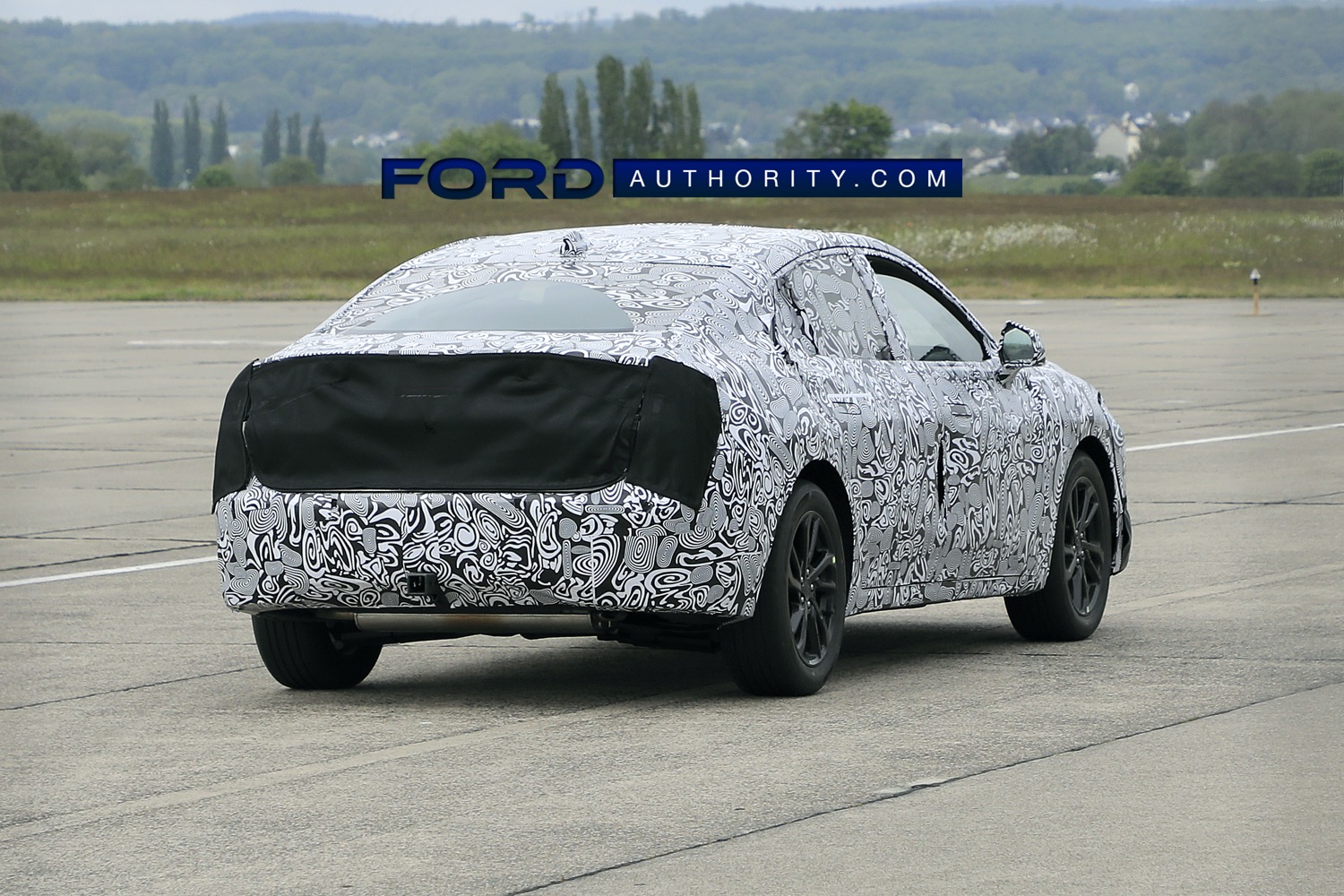 As of now, this next-gen Fusion/Mondeo is being earmarked for China- just like the production version of the Lincoln Zephyr Reflection concept – and it’s currently unclear if it will be available in other markets. SUV and crossover-crazed Europe and North America will likely get the more rugged Active variant, however.

We’ll have more on the next-gen Fusion and Mondeo soon, so be sure and subscribe to Ford Authority for more Fusion/Mondeo news and non-stop Ford news coverage.