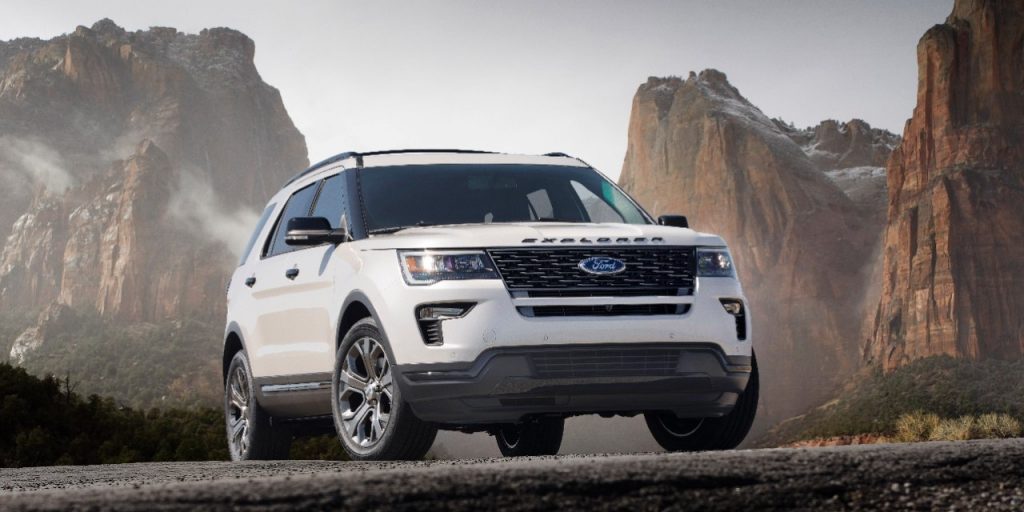 Through most of 2021, the semiconductor chip shortage has driven both new and used vehicle prices to new record highs with each passing month, with new car transaction prices reaching the $45,000 mark for the first time ever in October. However, sales have begun to decline in recent months, spurred by these record-high prices and low inventory levels. Now, new data from Cox Automotive shows that used car inventory is improving, though prices continue to rise. Unsold used car inventory in the U.S. reached a total of 2.3 million units at the end of September, which was slightly higher than the 2.27 million vehicles available at the conclusion of August. Regardless, inventory still remains low, as September’s number represents a 3 percent decrease from the same time period last year. 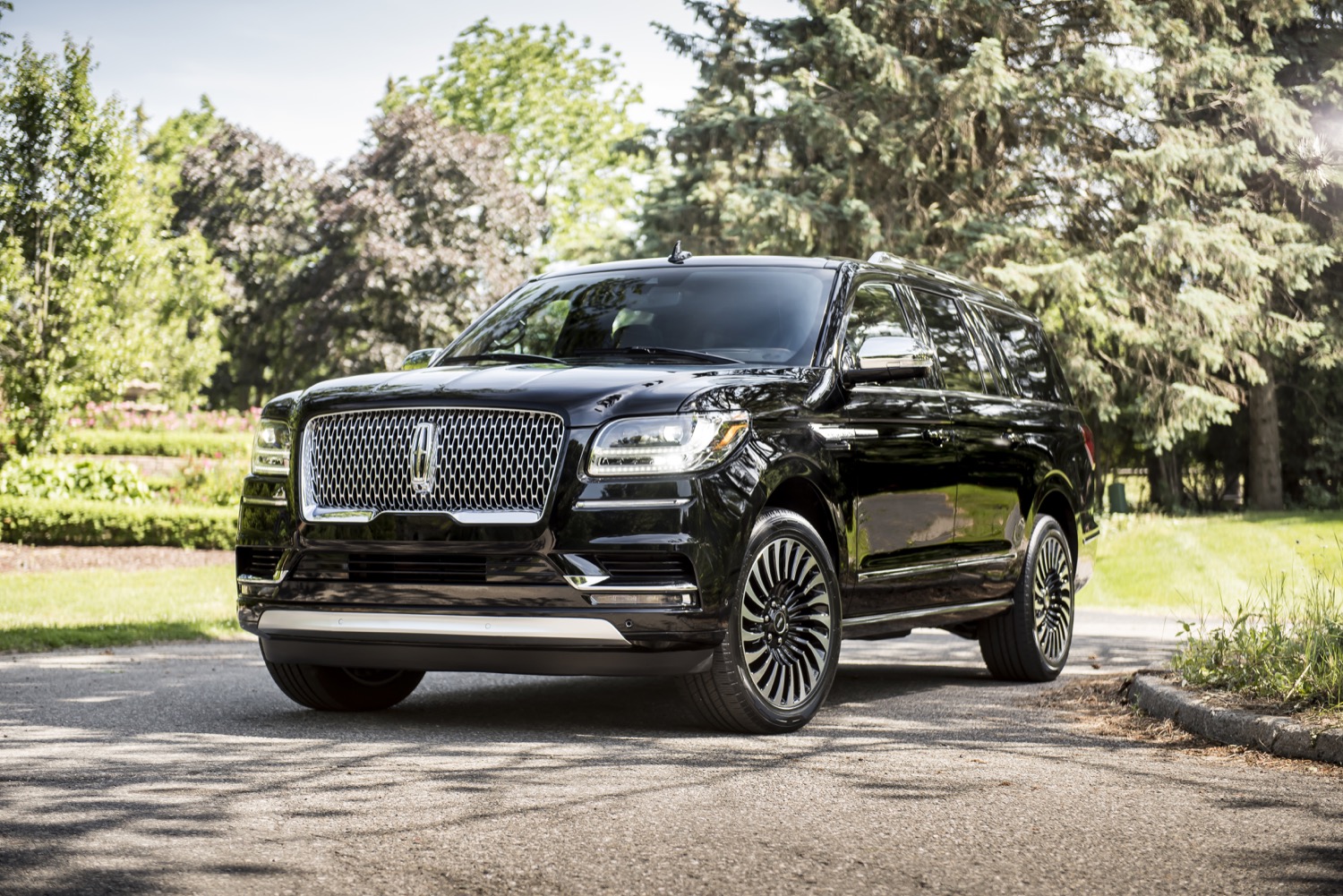 In the meantime, days supply improved as well, reaching 43 last month compared to just 38 in August, and is now just one percent lower than last year. This number was buoyed by a noticeable drop in sales, as 1.61 million used vehicles were sold last month compared to 1.77 million in August. The most desirable used vehicles in September were those priced at under $10,000, which had the lowest days’ supply of 33, while the least desirable were vehicles priced at $25,000-$30,000, which had a days’ supply of 45, and vehicles priced above $35,000 had the highest days’ supply of 50.

Despite these trends, used vehicle prices continue to rise and reached a new record high of $26,646 in September after surpassing the $20,000 mark for the first time in August. That figure is a whopping 25 percent higher than one year ago, though not unsurprisingly given the fact that the increase in used vehicle prices has accelerated rapidly for months now.