Motorsport fans, or more specifically, Ford motorsport fans, will undoubtedly be enticed by the upcoming Velocity Invitational, which will host a wide array of vintage and modern Blue Oval machines at Laguna Seca Raceway on November 11th-14th. The same team that created the Sonoma Speed Festival has now turned its attention to presenting everything from a vintage Ford GT40 to a host of Shelby Mustangs and seven of the eight existing Ford GT LM GTE Pro race cars at the iconic raceway next month. “Ford has always been a driving force in American racing and we couldn’t be more excited to host this
unprecedented reunion of the GT LM GTE Pro race cars at our event,” said Velocity Invitational founder
Jeff O’Neill. “From the legendary cars that came out of Carroll Shelby’s shop in the 1960s to the modern-day Ford GT LM GTE Pro car which took a class victory at Le Mans in 2016, we will have some of the
marque’s most revered race cars in the pits and on the track this year. This is sure to be a sight no Ford
fan will want to miss.” 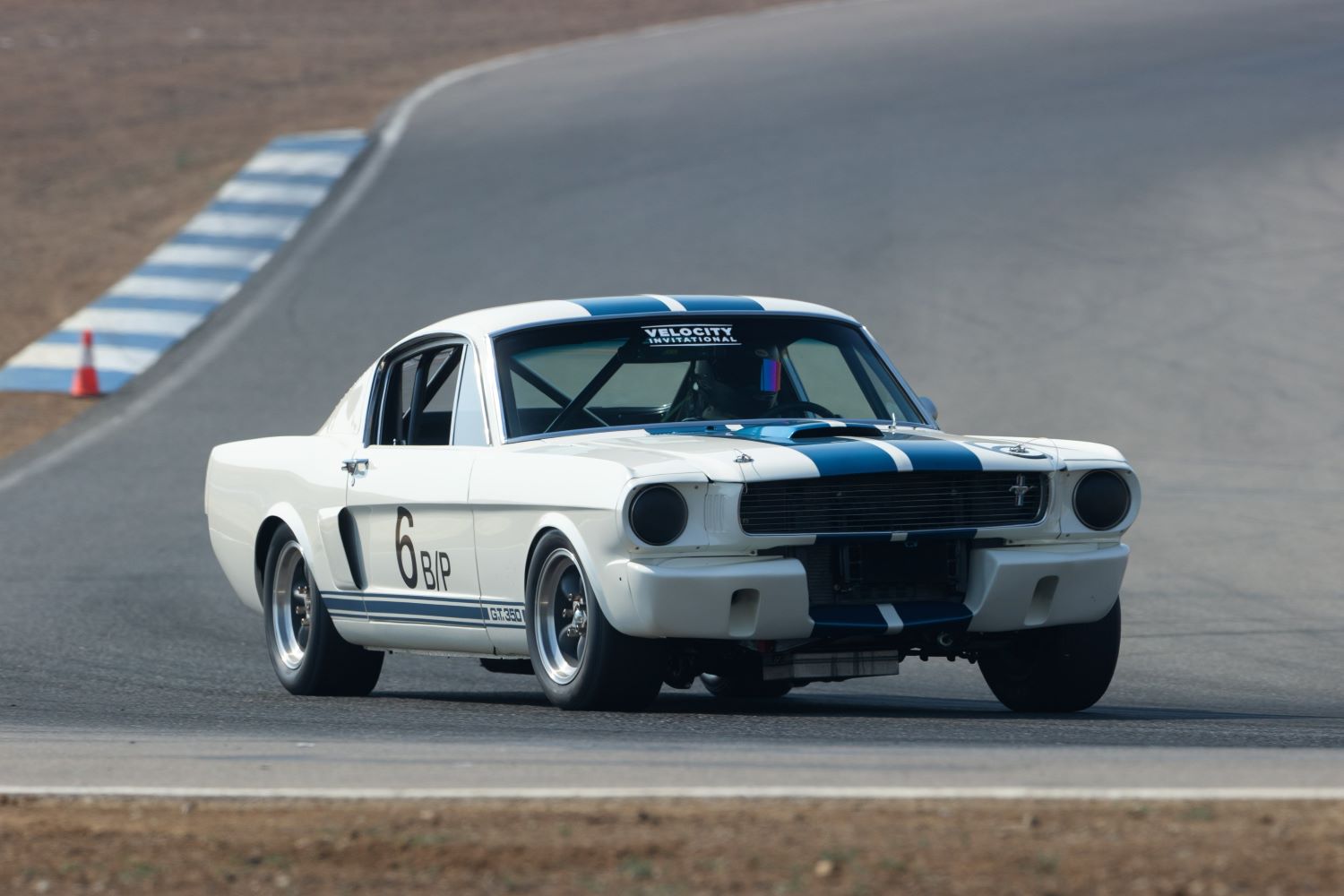 The GTs will be on display at the track’s paddock throughout the long weekend, but will also head out on Laguna Seca Raceway for some full-speed demonstration laps with 2016 Le Mans class-winner Joey Hand behind the wheel. Aside from those modern racers, the Velocity Invitational will also have a bevy of amazing vintage Fords on display, including a 1965 Shelby Cobra Daytona Coupe, serial #CSX2286, which is the last of six produced and was created specifically to run at the 1964 24 Hours of Le Mans. 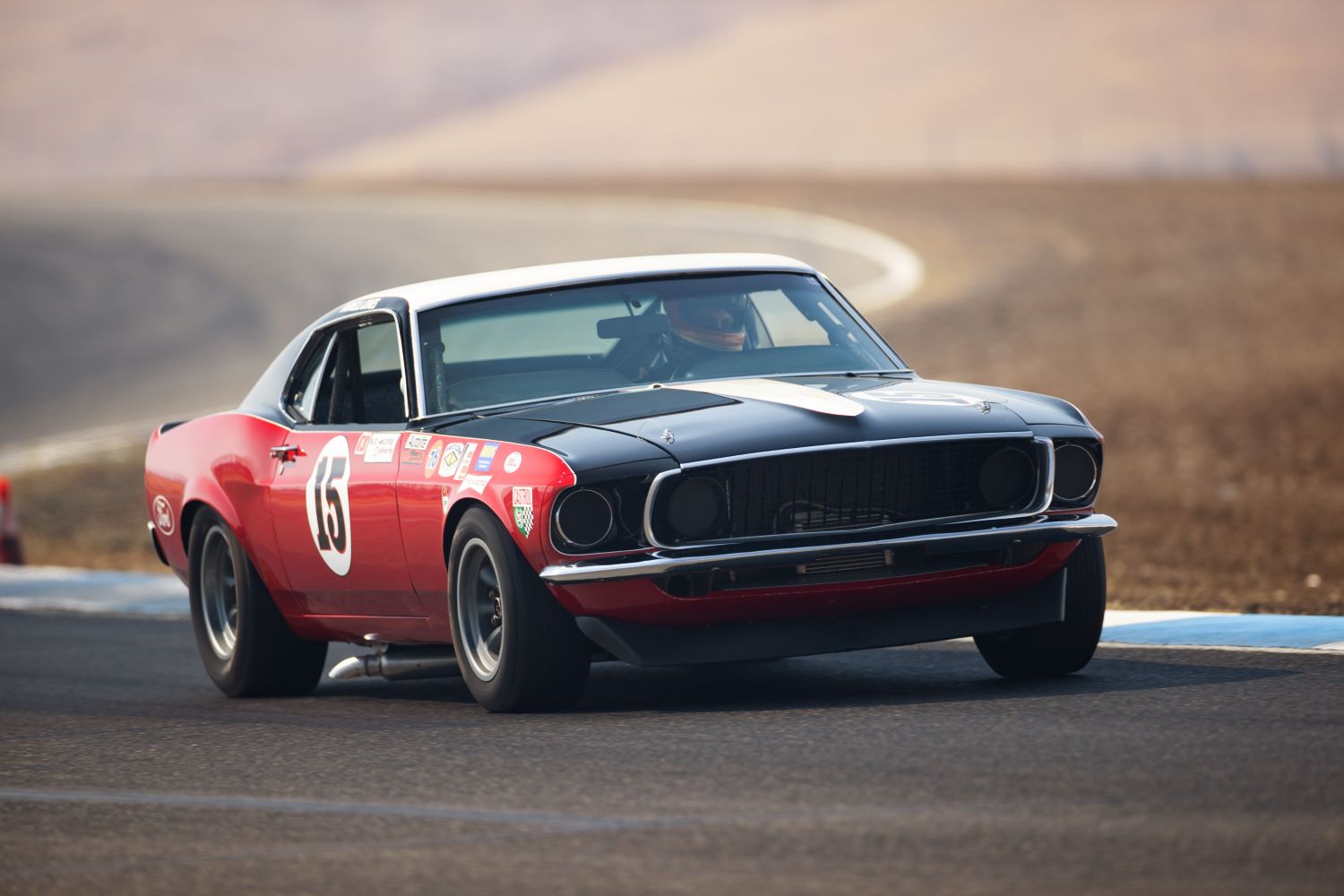 A grand total of six Shelby Cobras, a 1970 Ford Mustang Boss 302 Trans-Am racer campaigned by Parnelli Jones and George Follmer, a Shelby GT350, and an original Ford GT40 round out what promises to be a pretty spectacular lineup.