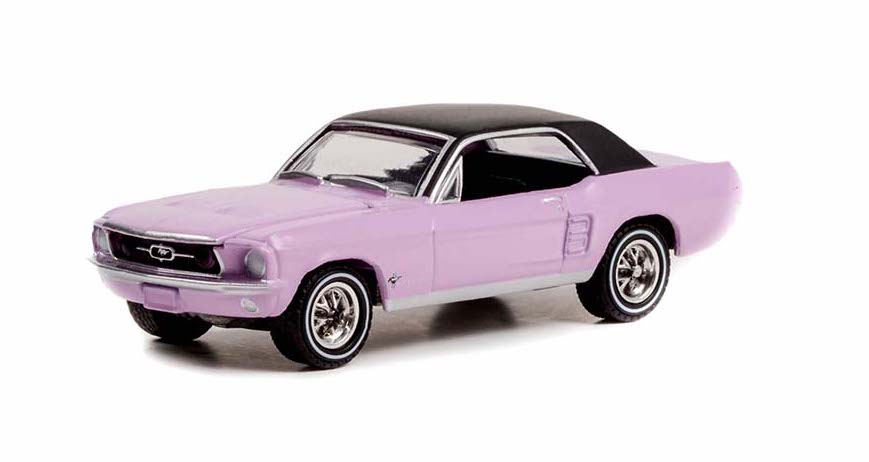 The Ford Mustang has had its fair share of special edition models over the years, from the more famous ones like the Mach 1 and Boss 302 down to more obscure models like the 1967 Ford Mustang “She Country Special.” The brainchild of Ann Goodro, owner of Goodro Ford in Denver, Colorado, the She Country Special was designed to appeal to professional female customers. And now, this rare and interesting 1967 Ford Mustang special edition will be forever immortalized in die-case form, courtesy of GreenLight Collectibles. 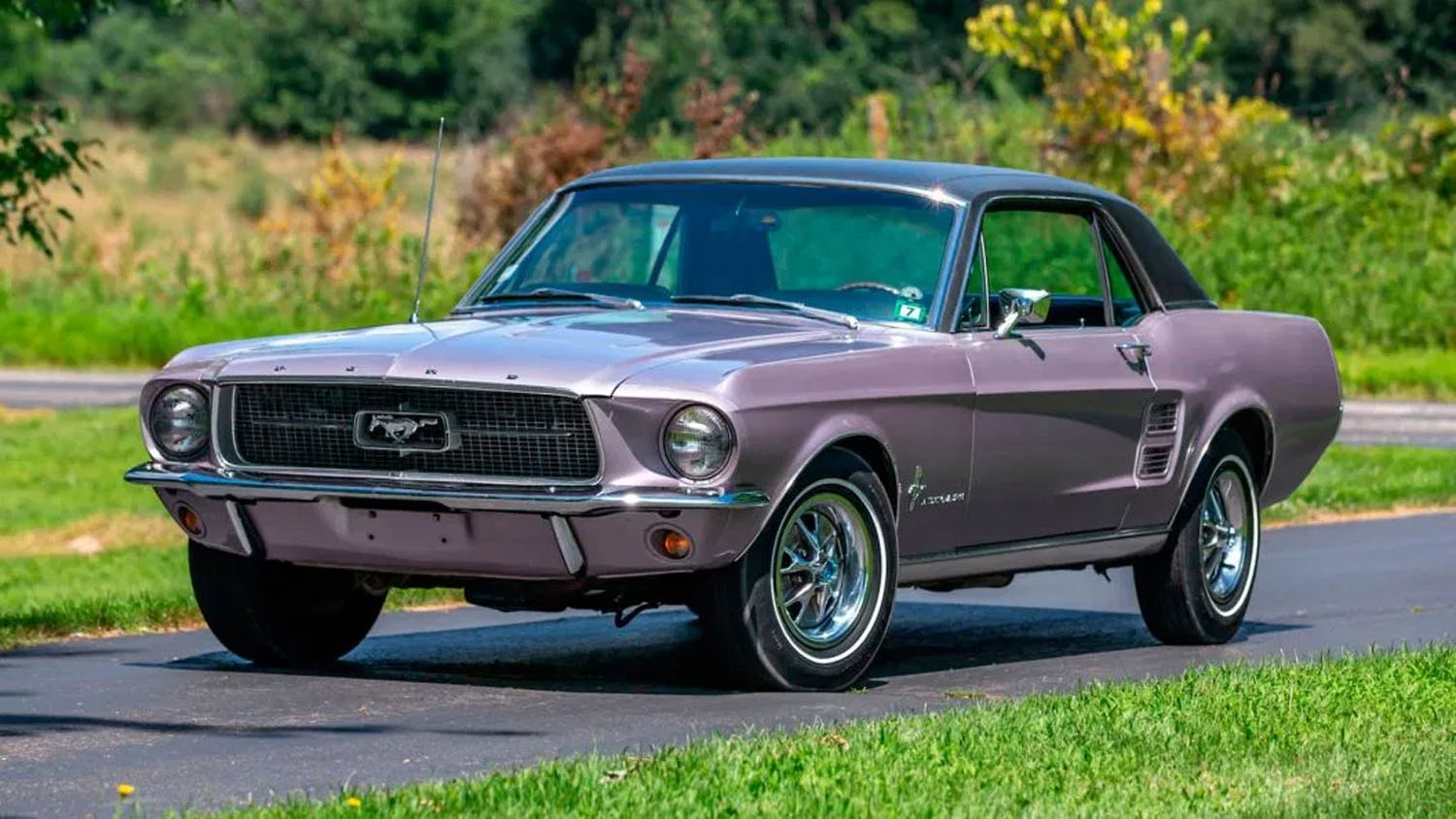 GreenLight recently released a DECO sample image of its latest die-cast collectible, a 1:64 scale car that will be sold under item #30352. It’s a truly cool little tribute to an obscure but interesting slice of pony car history, as Goodro became one of the only women to own and operate an automotive dealership in the 1960s when her husband, Bill, passed away in 1967. Goodro was determined to succeed in spite of the odds, and the She Country Special was one of the ways she intended to do so. 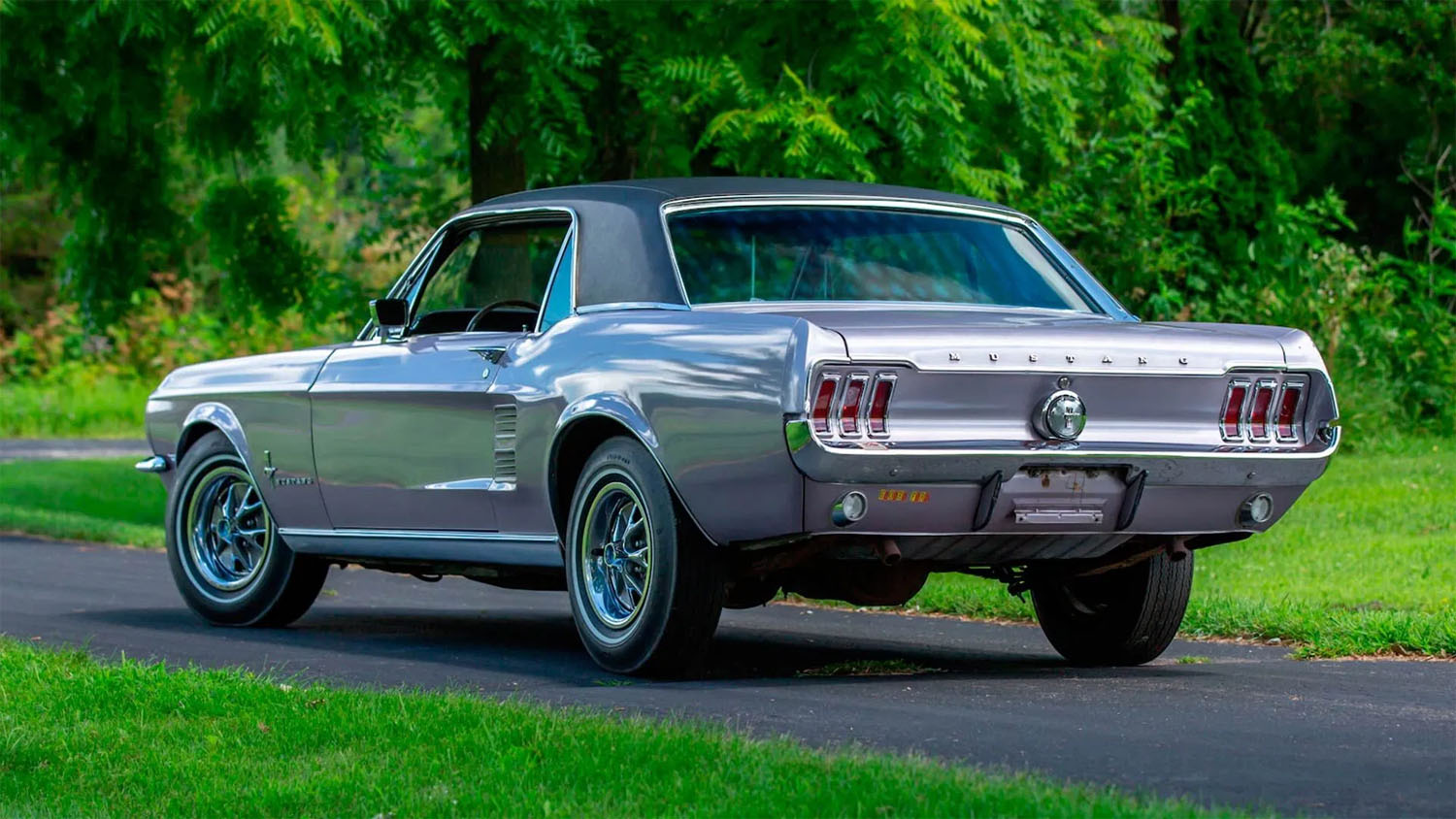 The 1967 Mustang She Country Special was available in a few unique colors, including Evening Orchid – the hue present on this die-cast model – as well as Autumn Smoke, Bermuda Sand, and Limelite Green. Each of these special edition pony cars also came with a special orchid corsage and an interior plaque. In total, just 48 She Country Special Mustangs were produced in coupe and convertible body styles, 12 of which were finished in Evening Orchard.

This next series of diecasts are going to be something special.

In addition to building and selling these special Mustangs, Goodro also created a special waiting room at the dealership specifically for women that featured nicer decor from a local furniture store. Ultimately, these changes worked, as Goodro Ford’s sales rose 12 percent after Ann took over. Now, her story will rise to the forefront once again thanks to this cool little collectible.

1967 Ford Mustang She Country Special Is A Rare One