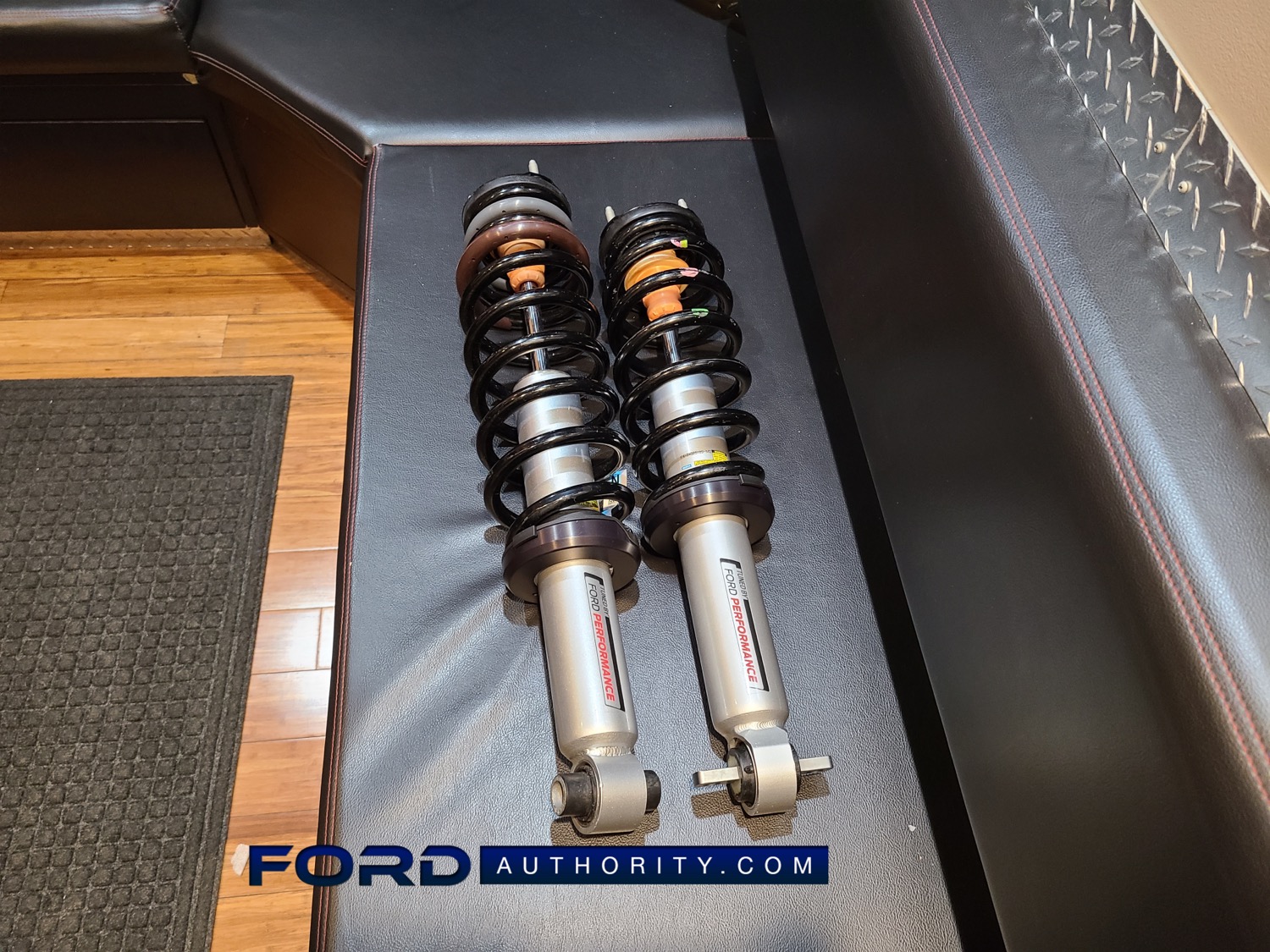 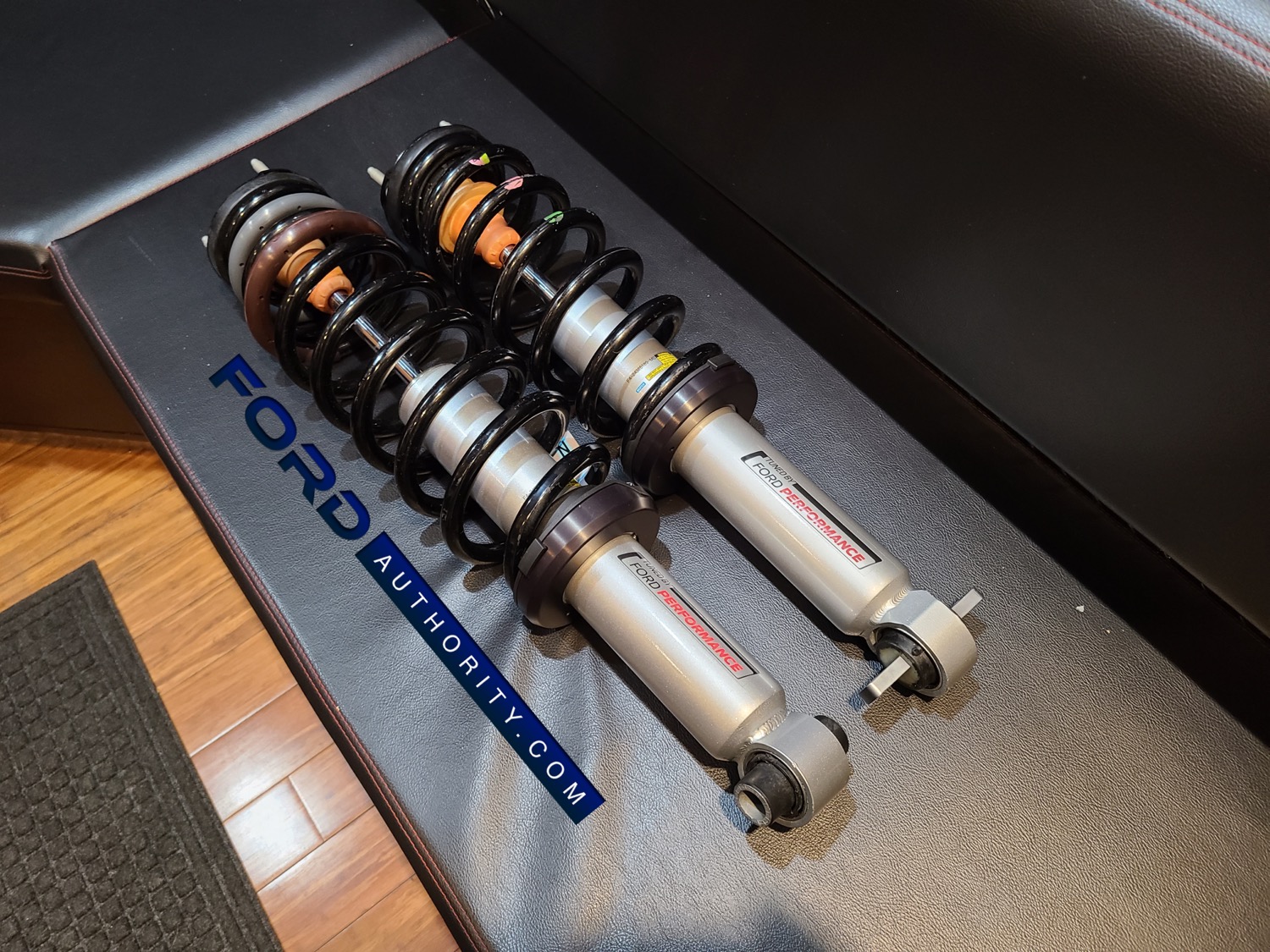 The new lift kit consists of massive 2.65-inch mono-tube shocks that are 60mm in diameter, which makes them the largest shock diameter of any production 2021 Bronco. The shocks included with the Sasquatch Package are 46mm in diameter, though those units also utilize external reservoirs, which are not present on the shocks included in the Ford Performance lift kit. Additionally, the kit comes with front and rear coilover springs that are identical, direct bolt-in, one-for-one replacements with those included in the Sasquatch Package. 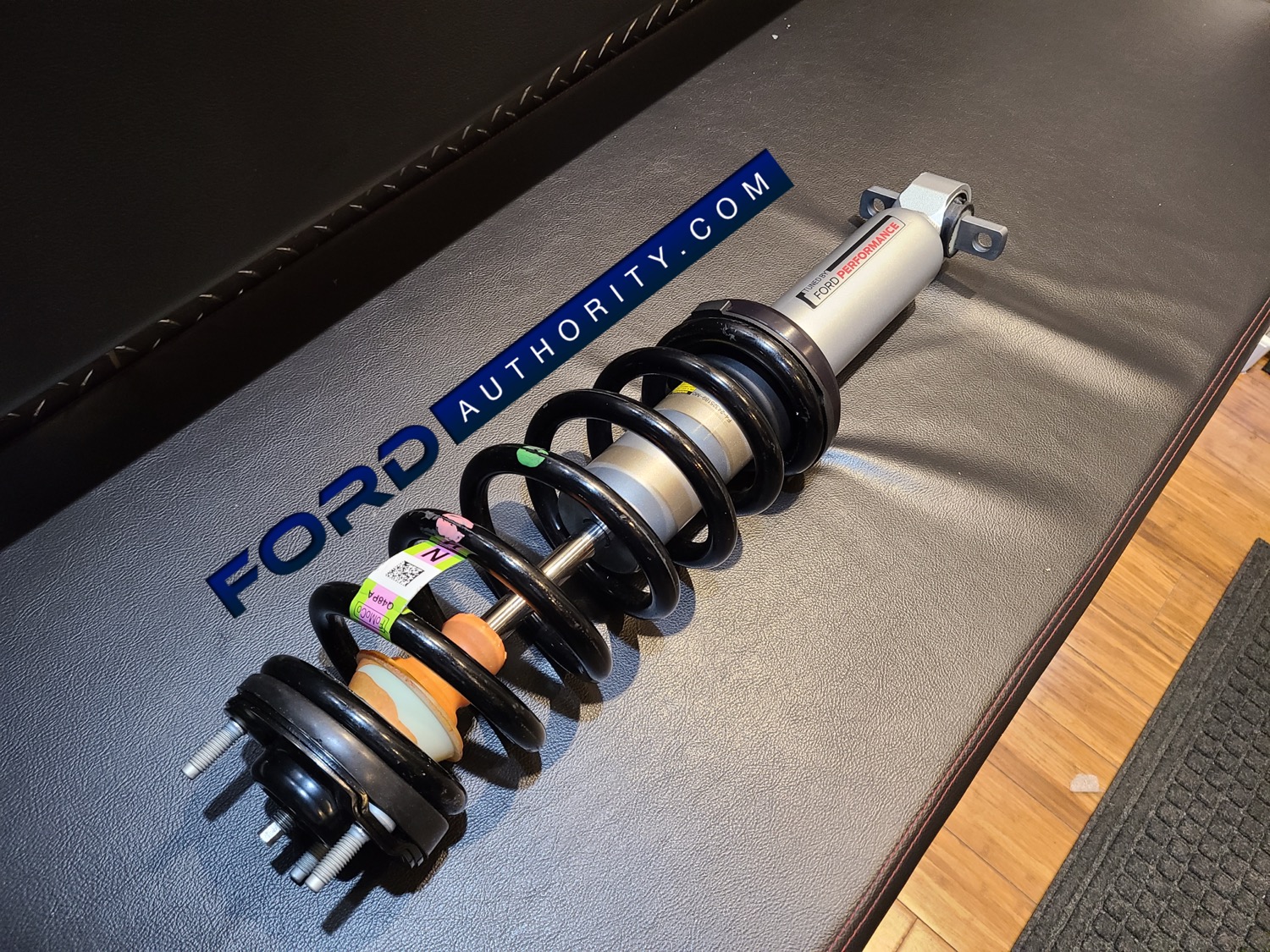 The Ford Performance two-inch 2021 Ford Bronco lift kit includes these components for both the front and rear and both have been tested and confirmed to provide superior performance and durability. 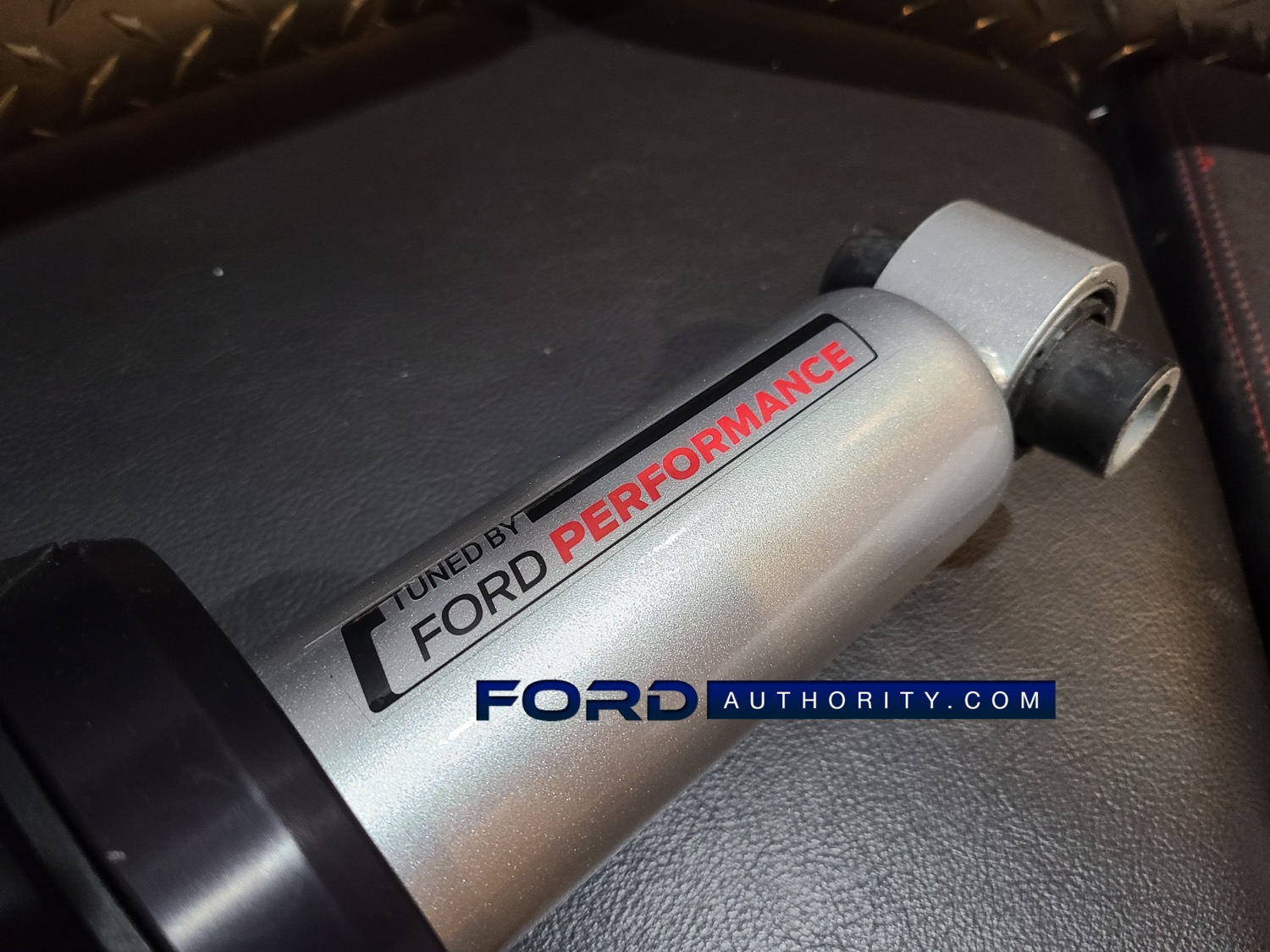 The part numbers for these new lift kits are M-18000-B1A for two-door models and M-18000-B1 for four-door Broncos, and it’s worth noting that each is tuned differently. The lift kits will be available through the Ford Performance parts catalog in Q1 of 2022, while pricing will be released later this year.

We’ll have more on this new lift kit soon, so be sure and subscribe to Ford Authority for more Ford Bronco news and around-the-clock Ford news coverage.