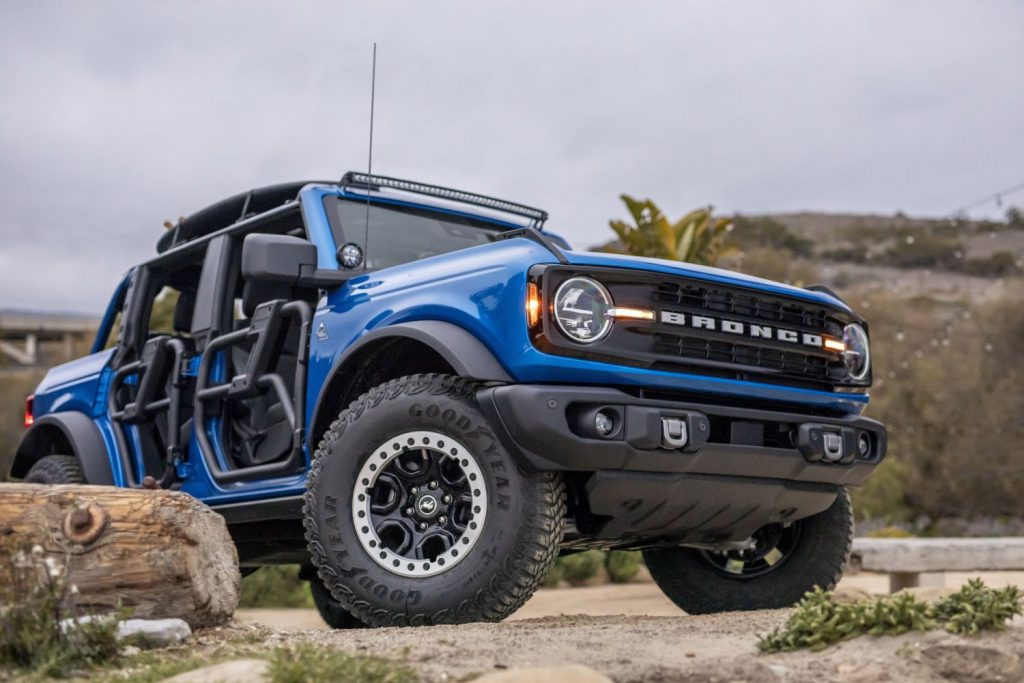 Shortly after the 2021 Ford Bronco was revealed, some images of tube doors leaked out through the online configurator, and Ford has utilized these doors on a number of concepts to date, including the Trail Rig, and more recently, the Riptide. As Ford Authority reported last November, Ford also filed to trademark “EZ Air” with the United States Patent and Trademark Office, (USPTO), which could hint at an open-air door design of some sort. Now, sources familiar with the company’s product plans tell Ford Authority that the 2022 Ford Bronco lineup will gain dealer-installed tube doors. 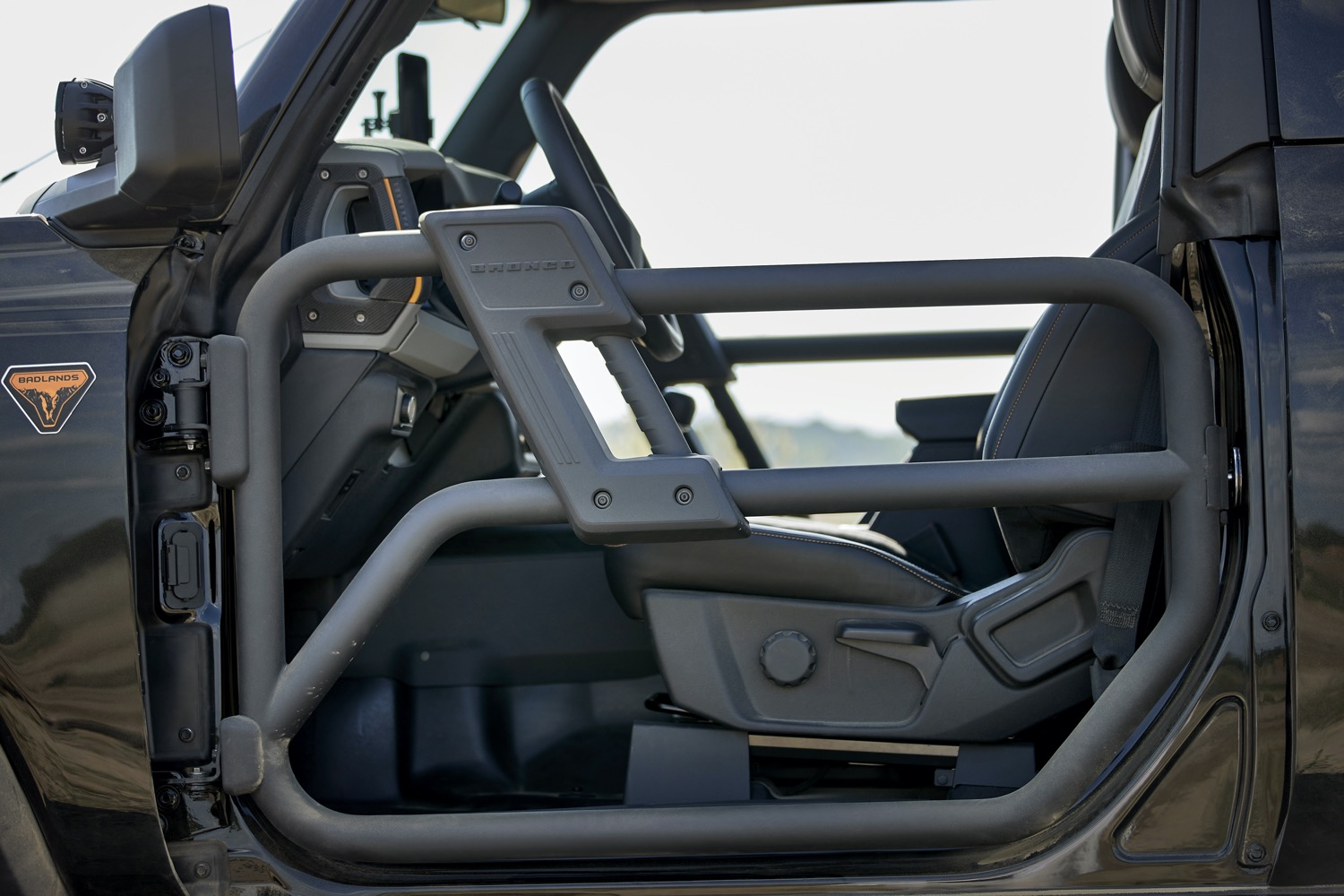 The tube doors will be available as a dealer-installed option for both two-door and four-door Broncos, as well as all trim levels. As of this writing, there is no exact description or photos of what these doors might look like, nor is any pricing yet available. Regardless, these new tube doors will present buyers with yet another dealer-installed accessory available from Ford’s already expansive Bronco catalog.

In addition to this tube door option, the 2022 Ford Bronco will also undergo a few other changes for the new model year, including the addition of the Ford Bronco Raptor, Bronco Everglades, and Bronco Heritage. Two new exterior colors will also be available – Eruption Green and Hot Pepper Red Metallic Tinted Clearcoat – which replace the discontinued Antimatter Blue, Lightning Blue Metallic, and Rapid Red Metallic Tinted Clearcoat, while Cyber Orange is now available on all trims.

For 2022, customers can pair Ford’s Sasquatch Package with its seven-speed manual transmission, as Ford Authority recently reported. The 2022 Bronco also gains a new “Capable” front bumper, while the Heavy-Duty Modular bumper is now available on every trim level. A roof rack option has been added for four-door Sasquatch models, while the Wildtrak four-door has dropped its standard MIC hardtop for a soft top. Pricing for all Bronco models and some options are also set to increase in 2022, as Ford Authority recently reported.

We’ll have more on the 2022 Bronco soon, so be sure and subscribe to Ford Authority for more Ford Bronco news and non-stop Ford news coverage.