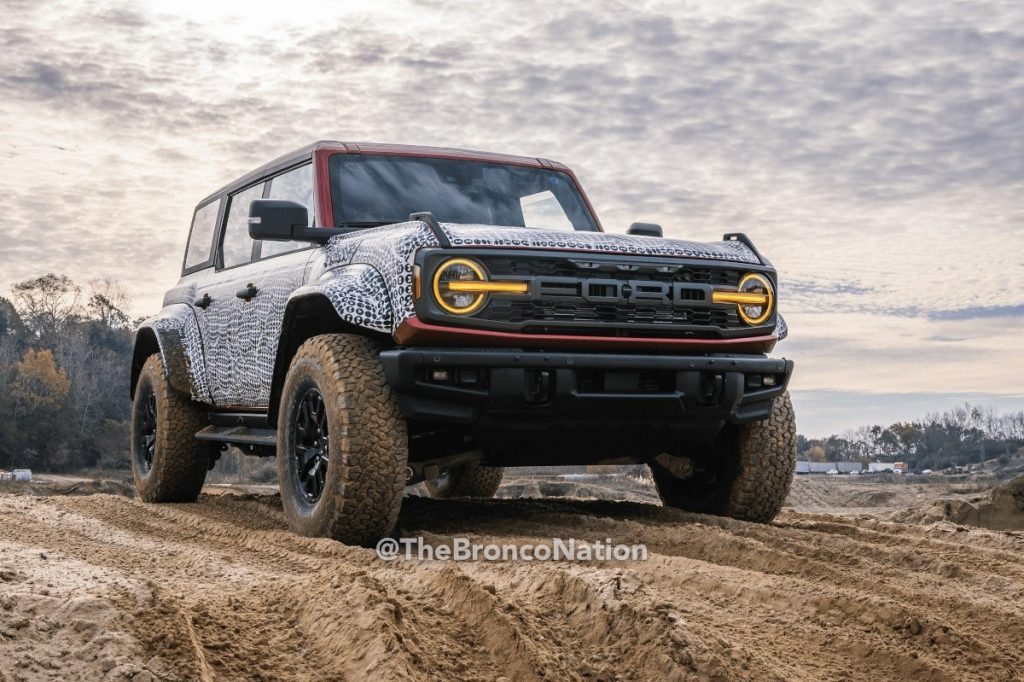 We’ve known for quite some time that Ford is working on an ultra-high-performance variant of the all-new Ford Bronco. For a while, many believed this model would be called the Ford Bronco Warthog, thanks to a trademark filing, an Easter egg spotted on a prototype, and a leaked supplier letter. However, as Ford Authority exclusively reported earlier this year, this new variant will in fact be called the Ford Bronco Raptor, and that it will be powered by Ford’s 3.0L EcoBoost V6. Ford Authority reported that the 2022 Ford Bronco Raptor is in the automaker’s ordering system back in September, and Ford teased it in a short video just a week later before confirming that it will launch next summer. Now, we’re getting an even better look at the Bronco Raptor courtesy of Bronco Nation. 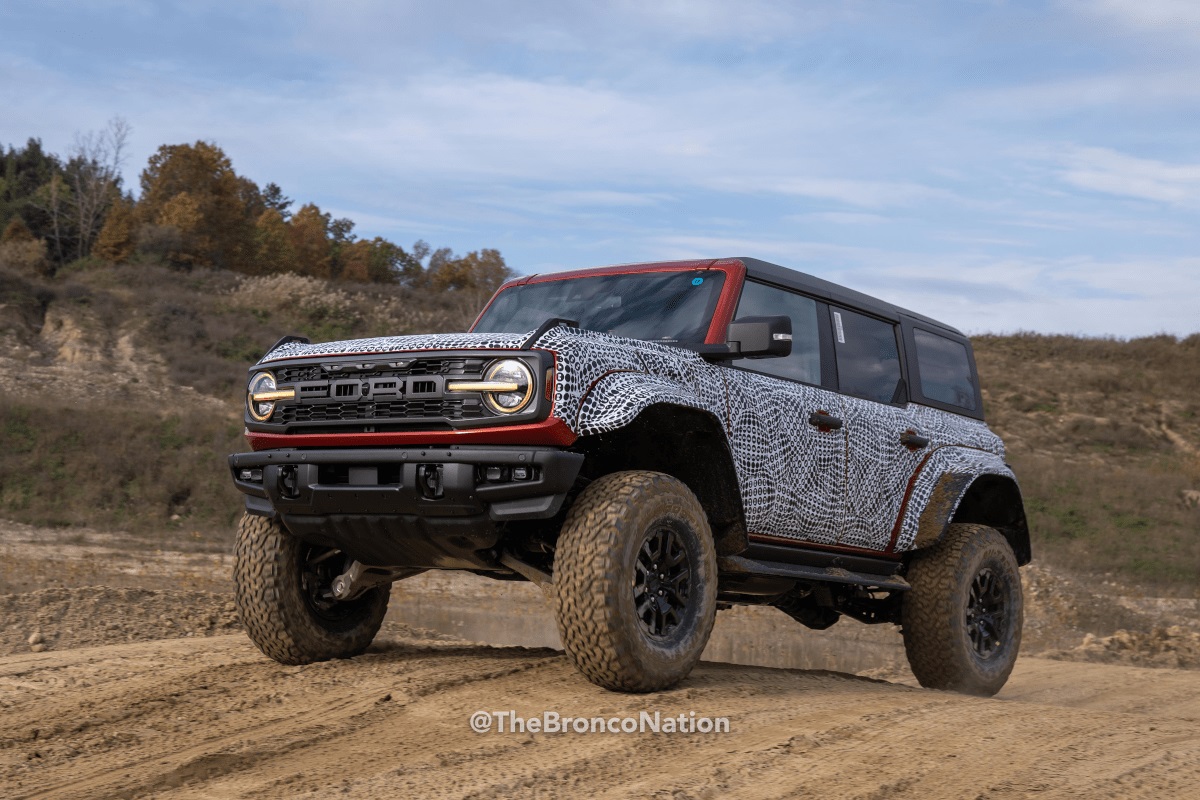 Bronco Nation just published some photos of the new model that are the most revealing to date, even though the SUV still wears camo on the majority of its body. The most obvious styling feature present in these photos is a set of massive fender flares, which are more stylized than the flat ones fitted to regular Ford Bronco models, and much larger, to boot. 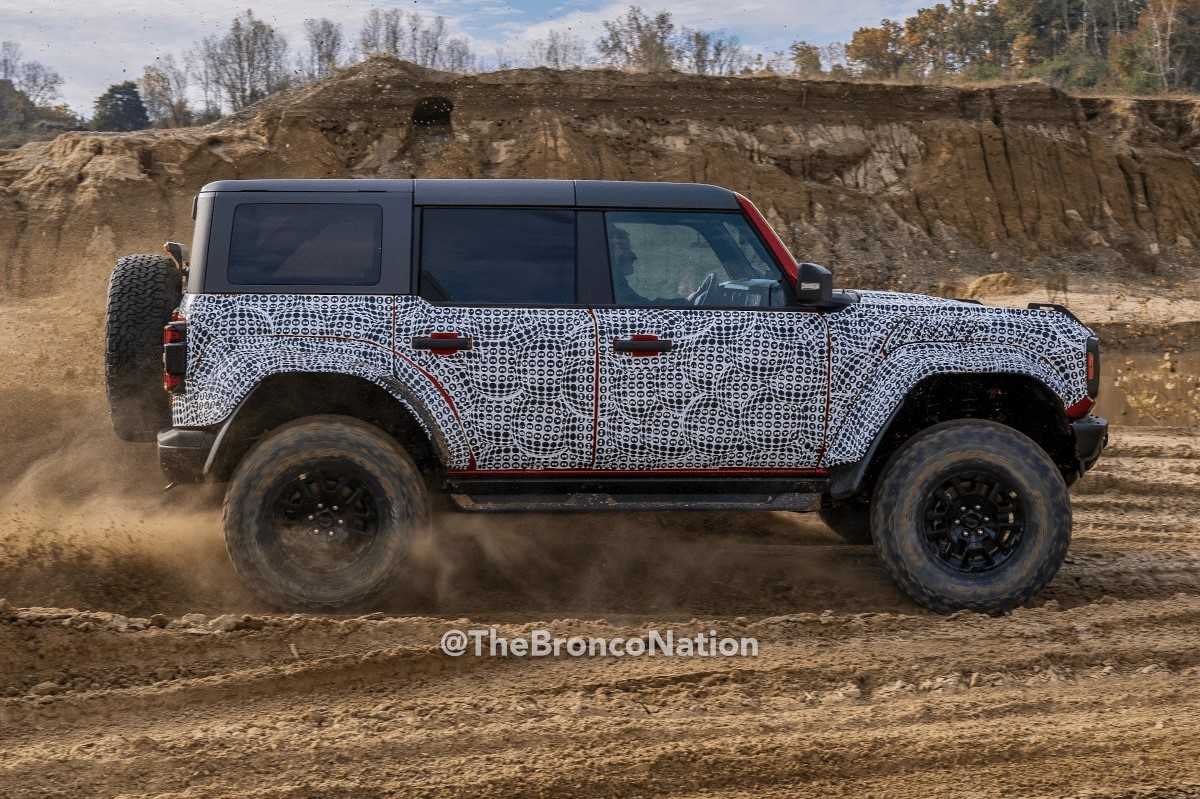 Those larger flares are needed to cover a set of 37-inch tires, which are two inches larger than the 35s that are part of the optional Sasquatch Package. Together with a lifted and thoroughly upgraded suspension, these changes make the Bronco Raptor taller and wider than any current Bronco. 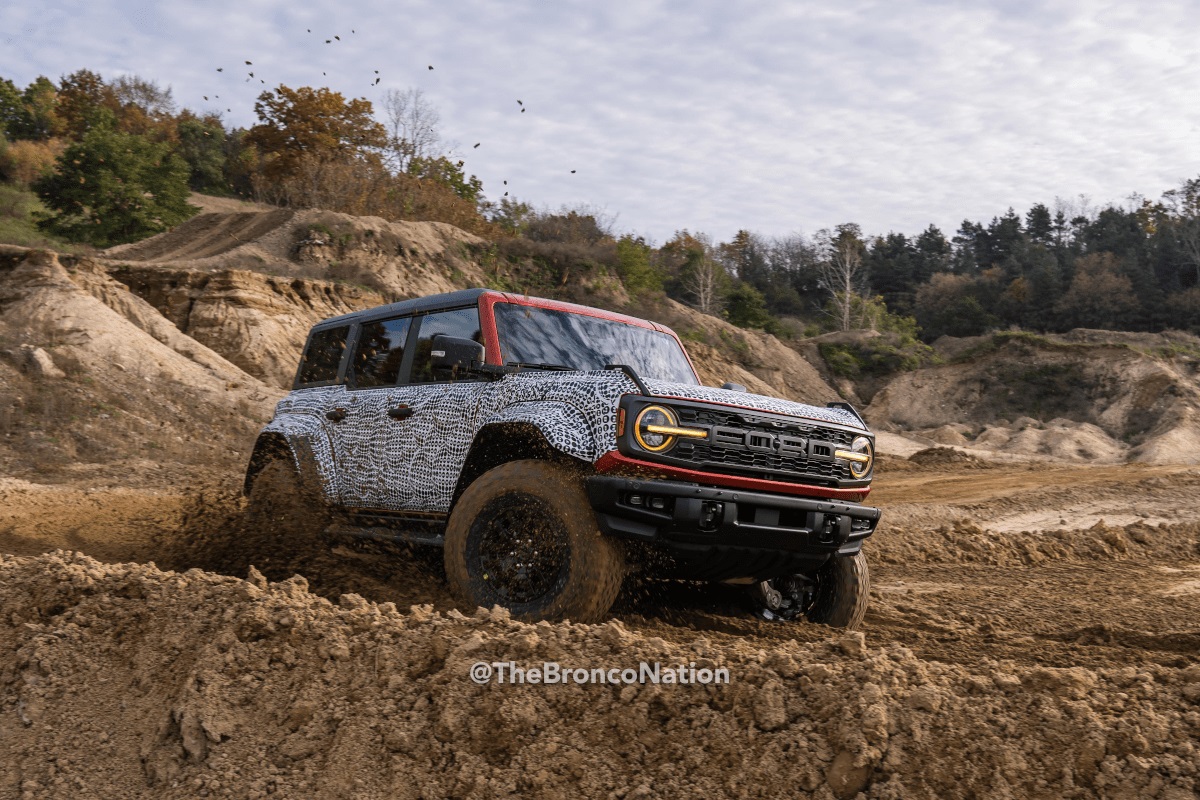 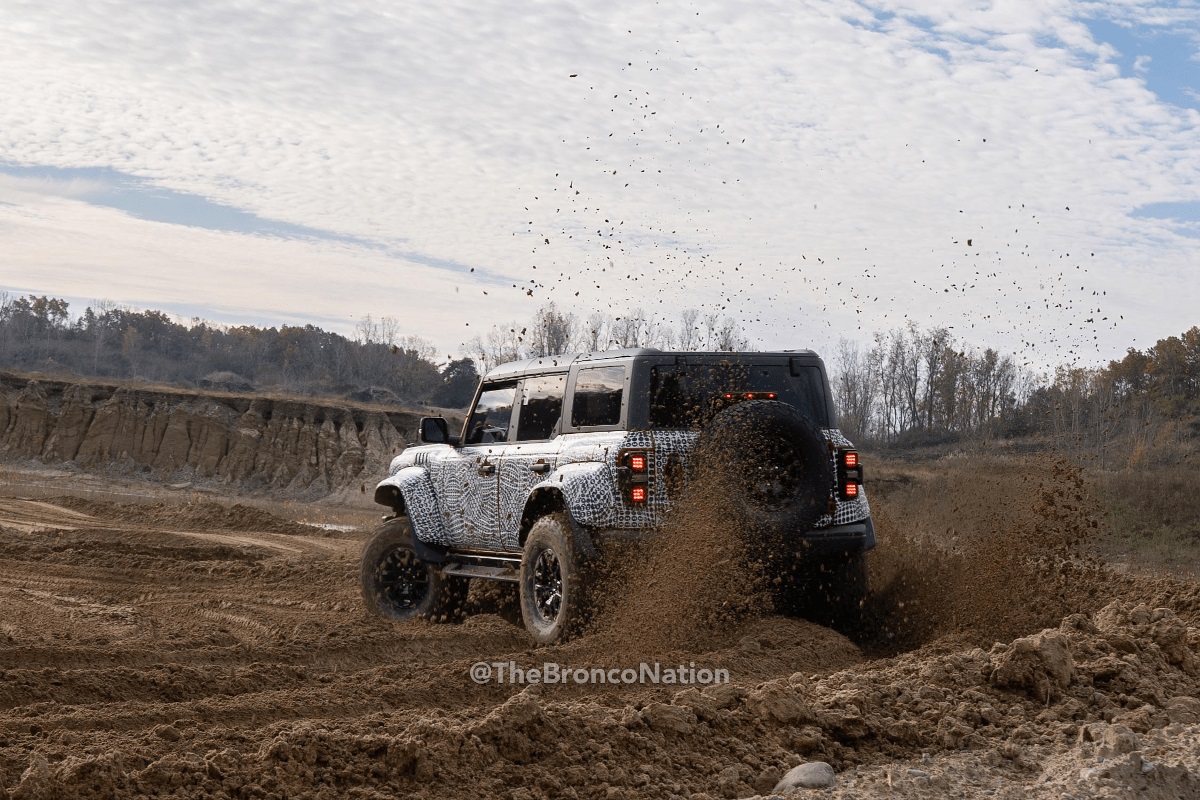 It won’t be much longer before we learn all of the details surrounding this fortified off-roader, as Ford previously said that it will reveal the Bronco Raptor’s full specifications and pricing info in Q1 of 2022. 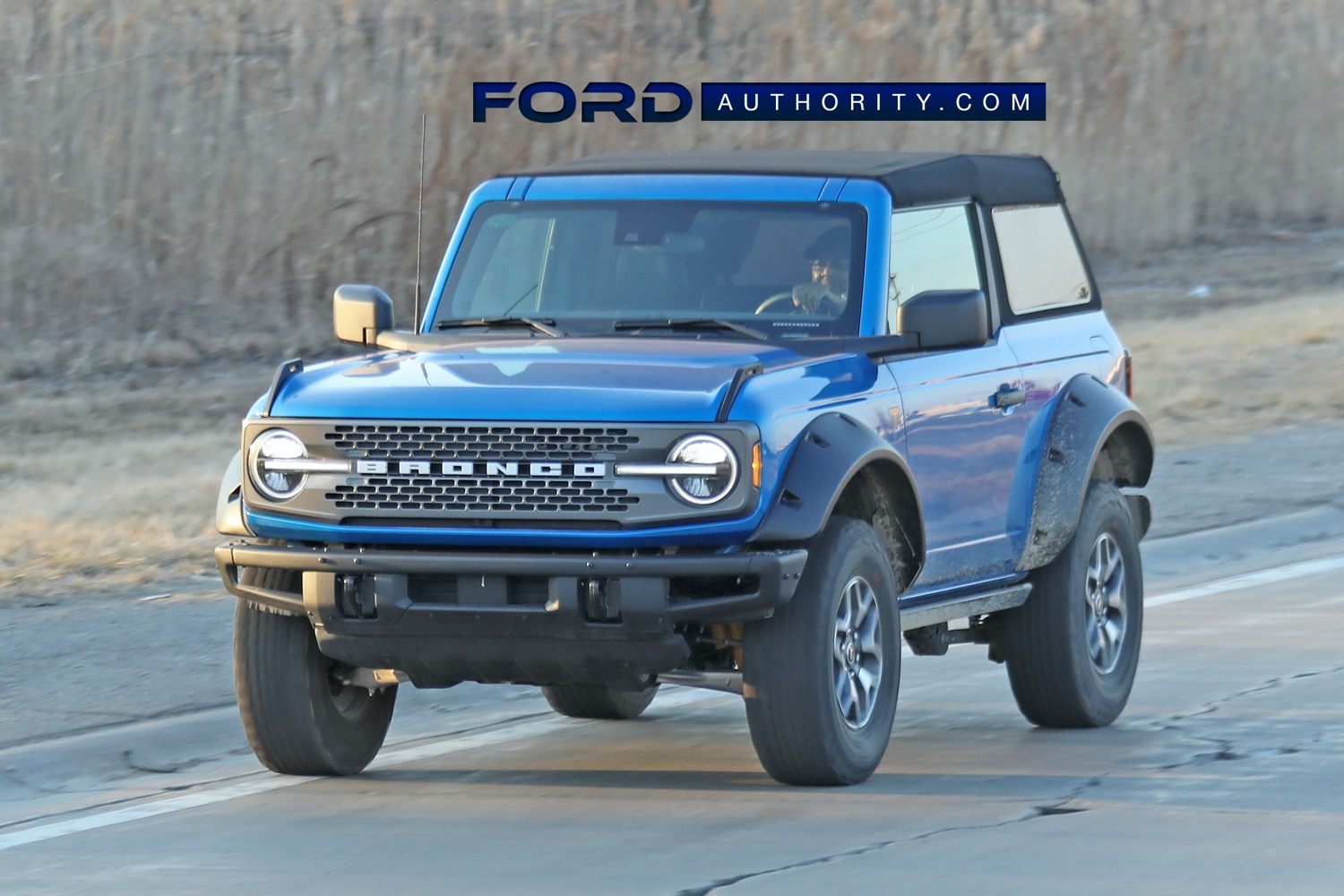