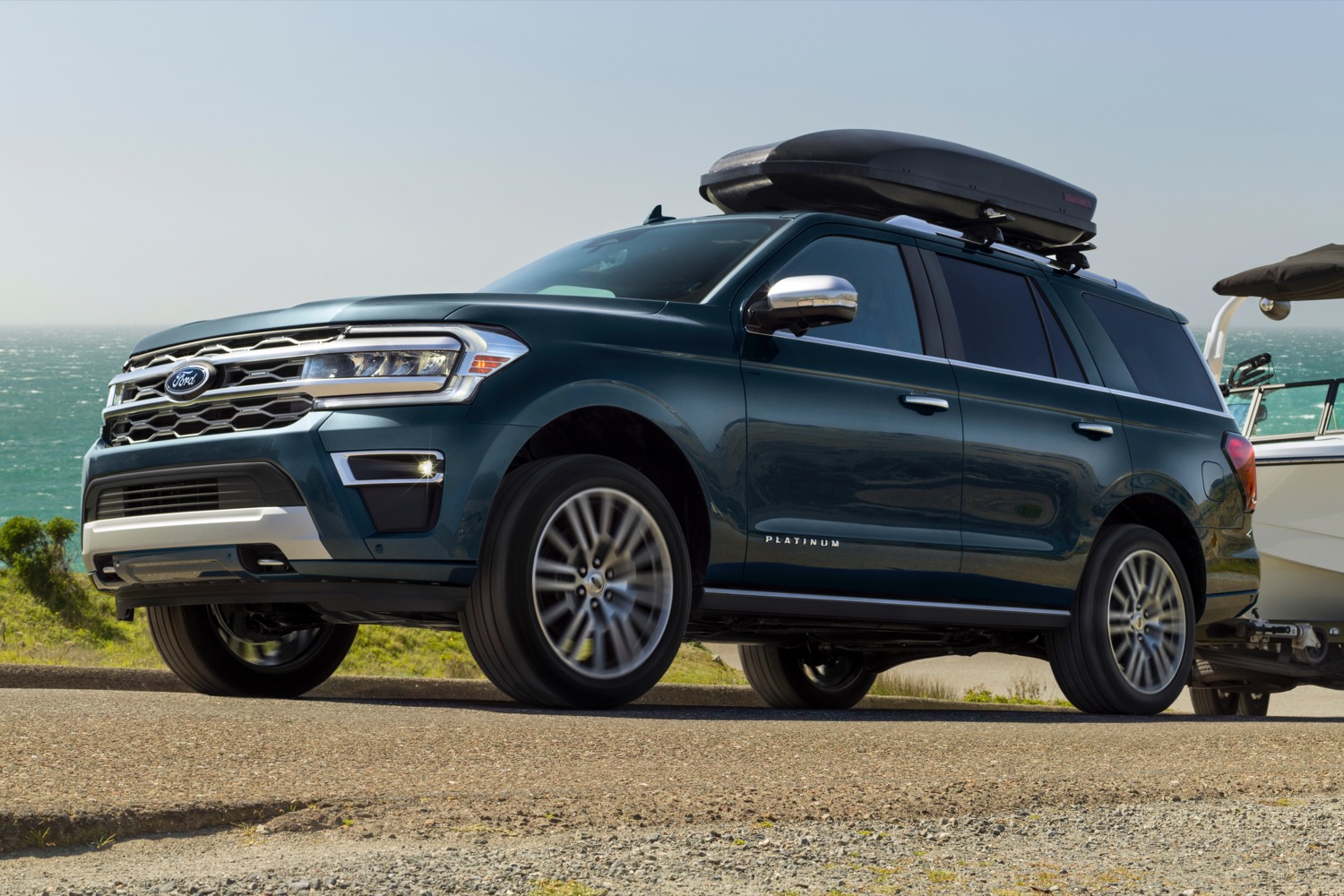 The refreshed 2022 Ford Expedition was just revealed in September with some fresh styling, new tech features, and the addition of a few new specialty models. However, there is another change in store for the full-size SUV, as sources familiar with Ford’s product plans tell Ford Authority that the 2022 Ford Expedition will drop its second-row audio controls on most trims. 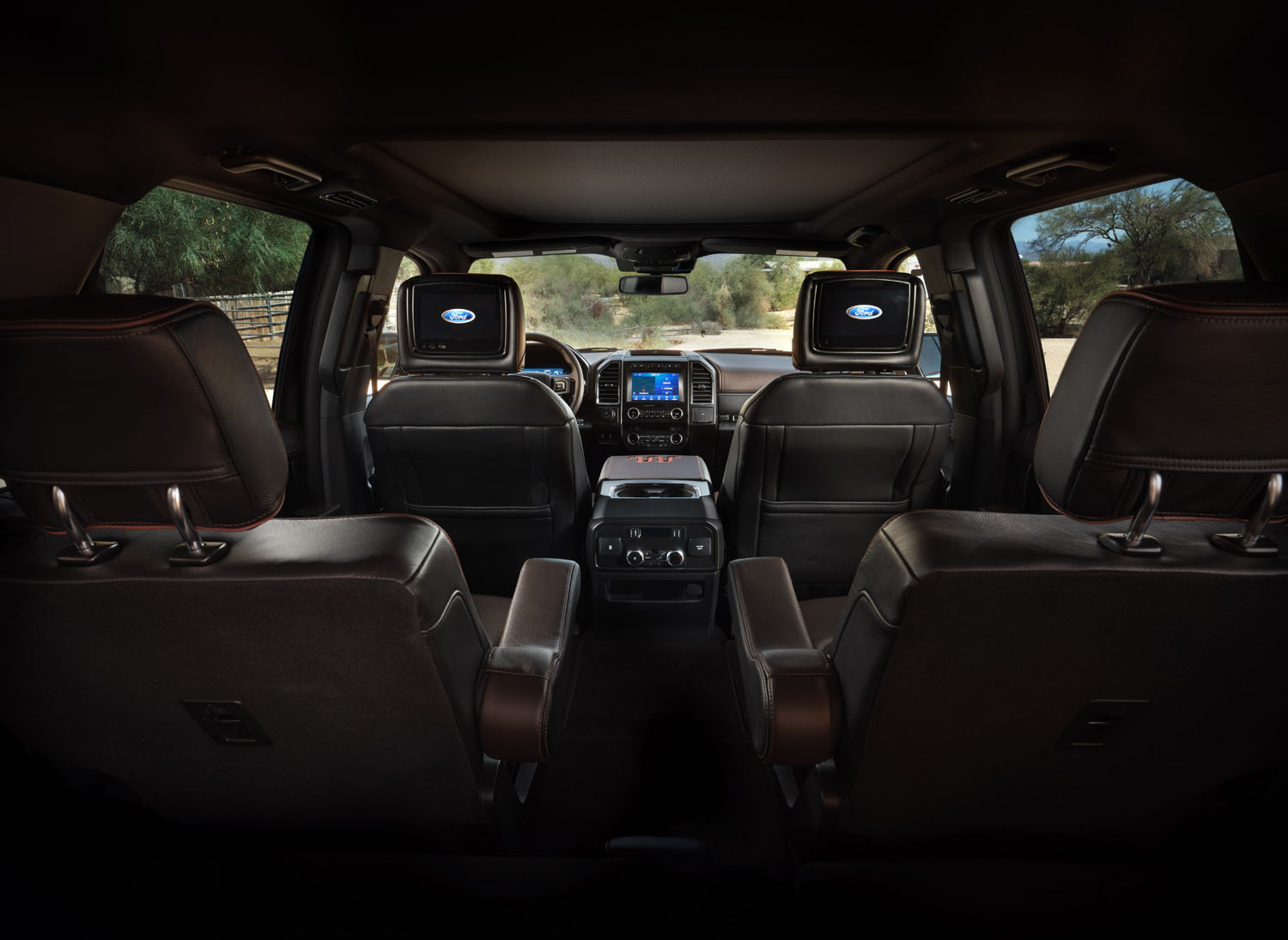 For 2021, the second-row audio controls were standard on Limited trim and above, but for 2022, only the Platinum will come with these controls as standard equipment. However, it’s also worth noting that the second- and third-row climate controls remain unaffected by this change.

In addition to this change, the 2022 Ford Expedition gets a few exterior styling tweaks including new standard LED headlights, taillights, and wheel choices, as well as a twin-spar mesh grille and fog lamps with chrome surrounds on the Expedition Platinum. 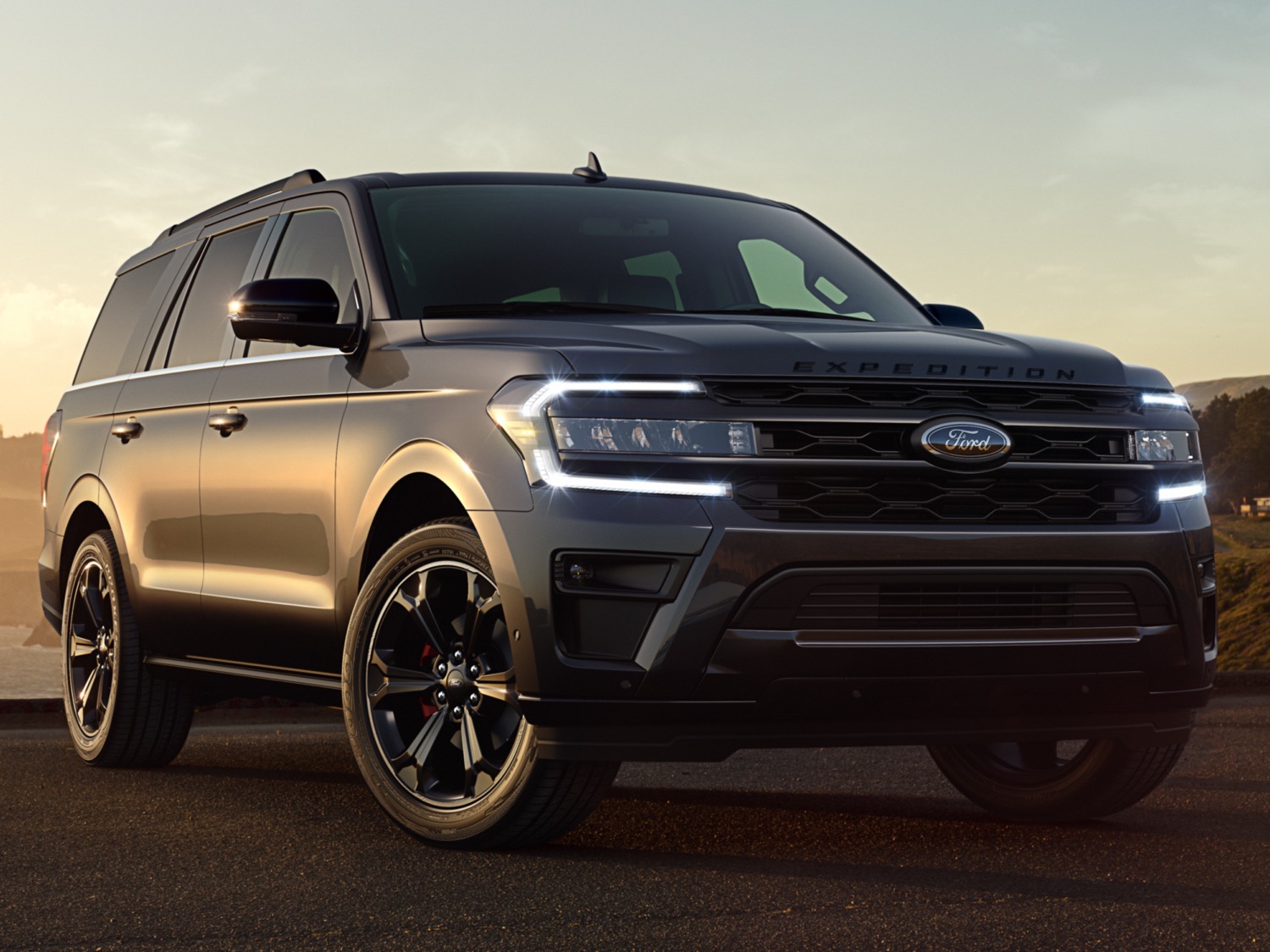 Also new for 2022 is the Expedition Stealth Performance Package, which comes equipped with a host of sporty features like red brake calipers and darkened trim including its black ovals. Meanwhile, the 2022 Expedition Timberline adds serious off-road capability to the big SUV and replaces the previously-available FX4 Off-Road Package, though it isn’t available on the longer-wheelbase Expedition Max, as Ford Authority recently reported. Both of these new models are powered by the high-output version of Ford’s 3.5L EcoBoost V6, which produces 440 horsepower and 510 pound-feet of torque.