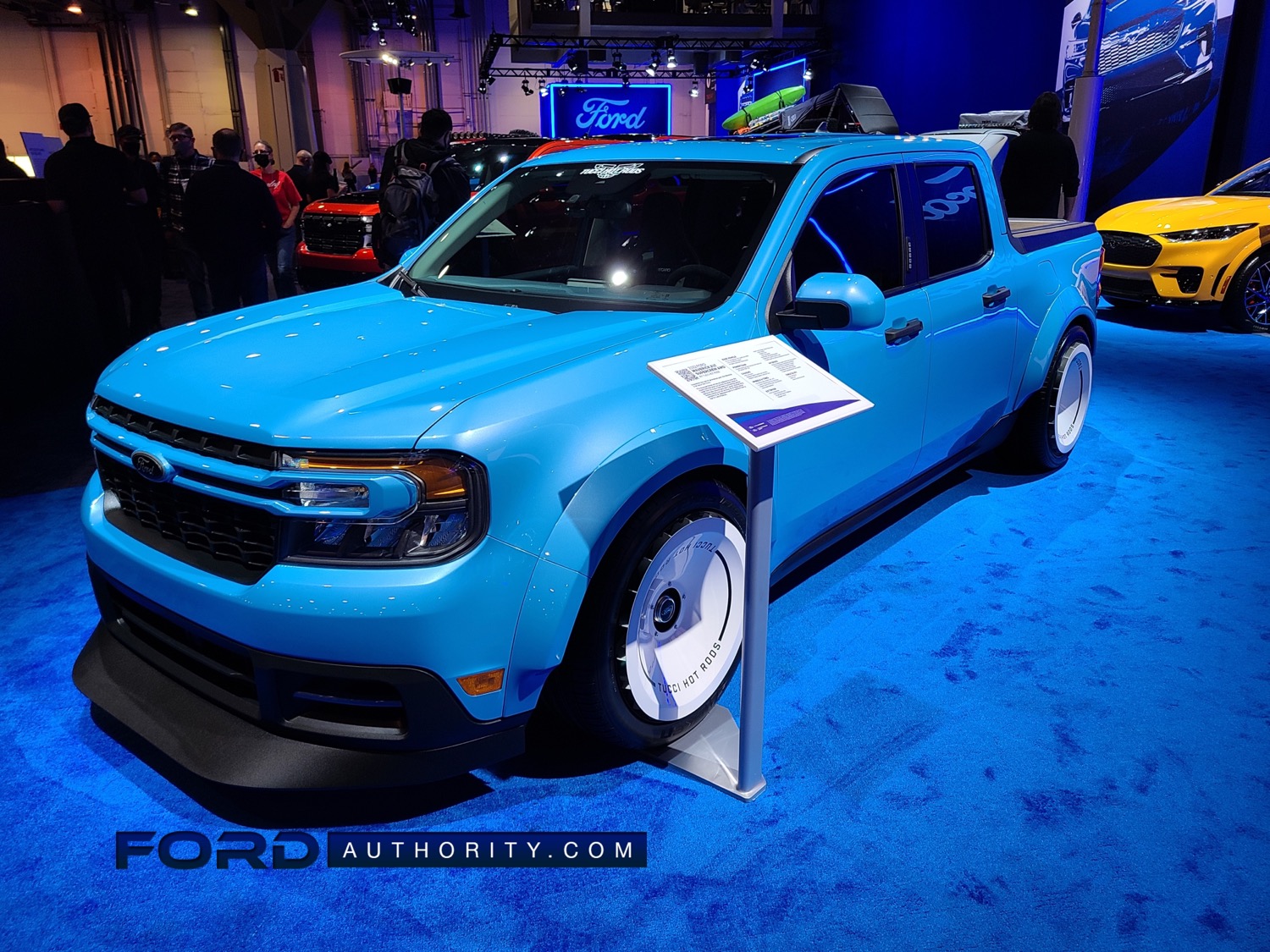 The 2022 Ford Maverick has made quite a name for itself this year, and is set to maintain its outsized presence on the automotive stage as a compelling compact pickup truck that’s attractively priced and impressively fuel-efficient. Given its short time on the market, no one expected it to hit the tuner scene right out of the gate, but that’s precisely what happened. One particular build by Tucci Hot Rods captivated enthusiasts who had the opportunity to check it out at the 2021 SEMA Show. And now, Fox News Autos is reporting that the company is working up plans to offer a production variant of the show vehicle, or at least sell the parts that make it such a cool truck. 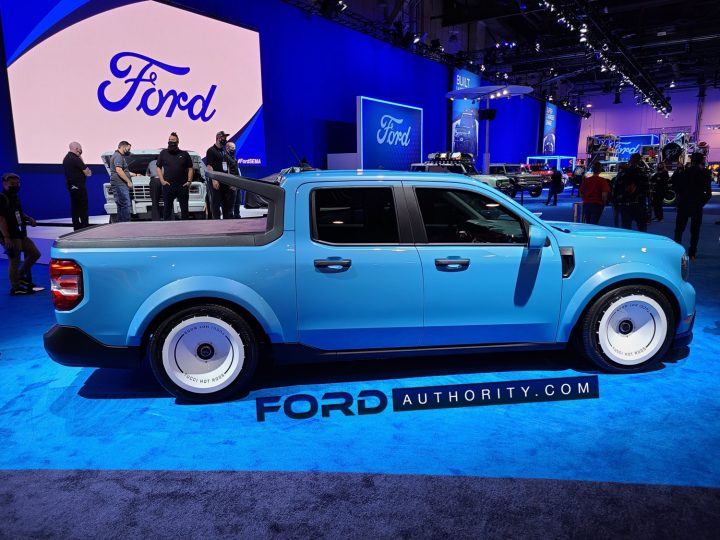 The main impediment to the company’s plans is its relatively small size. Tucci Hot Rods currently consists of owner Dave Tucci and his son Dom. The duo cannot mass produce parts and are instead seeking partners they can work with who can more easily produce the components that make their custom 2022 Ford Maverick so captivating. While the build includes parts from other companies, the unique exterior cosmetic bits were designed by Dom and 3D-printed.

Those pieces include the prominent rear cab spoiler, a set of fender flares, a smaller front spoiler, and a set of custom turbofan wheels. To make the Maverick a true street-rod, the company also outfitted the show truck with ISC coil-overs and paired them with rear toe links and sway bar links from Massive Speed System. 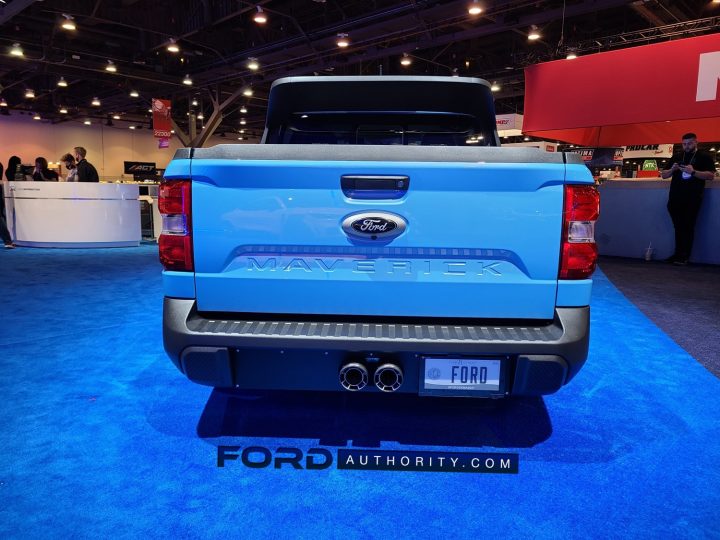 The company also outfitted their 2022 Ford Maverick with some other functional upgrades too. A custom Borla cat-back exhaust with dual rear cabon fiber tips is found at the rear of the truck, and the father/son duo opted to equip it with a tailgate assist and a spray-in bedliner. Amazingly enough, Tucci was just one of several aftermarket companies who saw fit to work on the Maverick, as the show also featured trucks from Air Design and the Dragg program.

We’ll have much more on the Tucci Maverick soon, so subscribe to Ford Authority for the latest Ford Maverick news and continuous Ford news coverage.