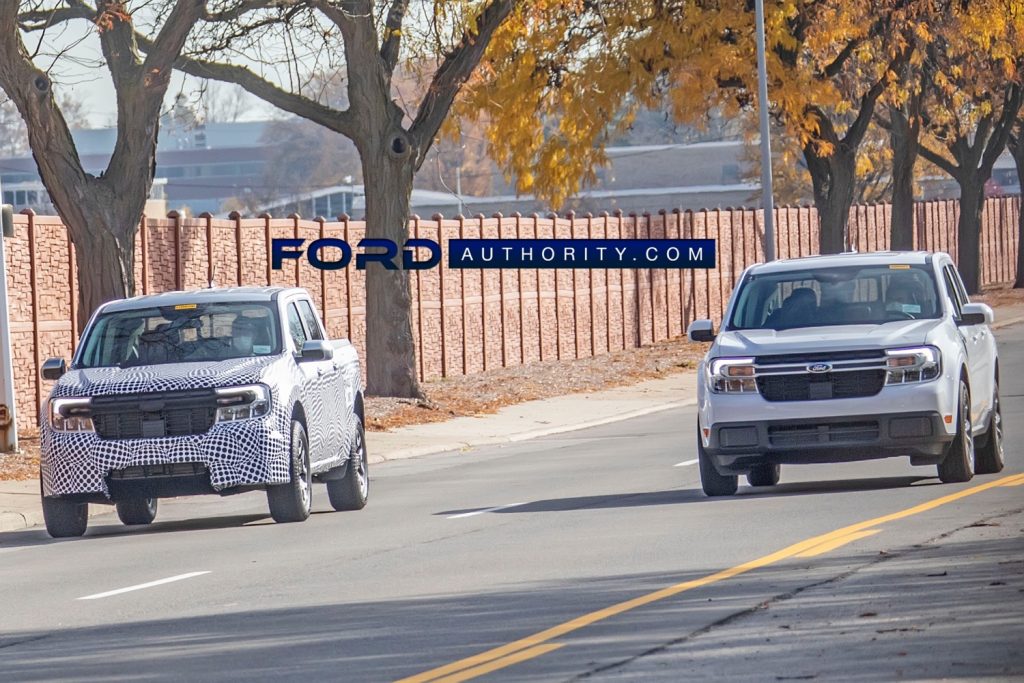 Earlier this month, Ford Authority spies spotted a 2022 Ford Maverick prototype wearing a more aggressive front fascia and other notable differences. These features could possibly indicate that some sort of street performance-oriented Maverick is in the works, or even disguise the fact that this is actually a prototype for an off-road-oriented trim. Now, Ford Authority spies have captured this same 2022 Ford Maverick prototype driving around alongside a Maverick Lariat with the optional 18-inch black-painted wheels, giving us a better look at how the two stack up. 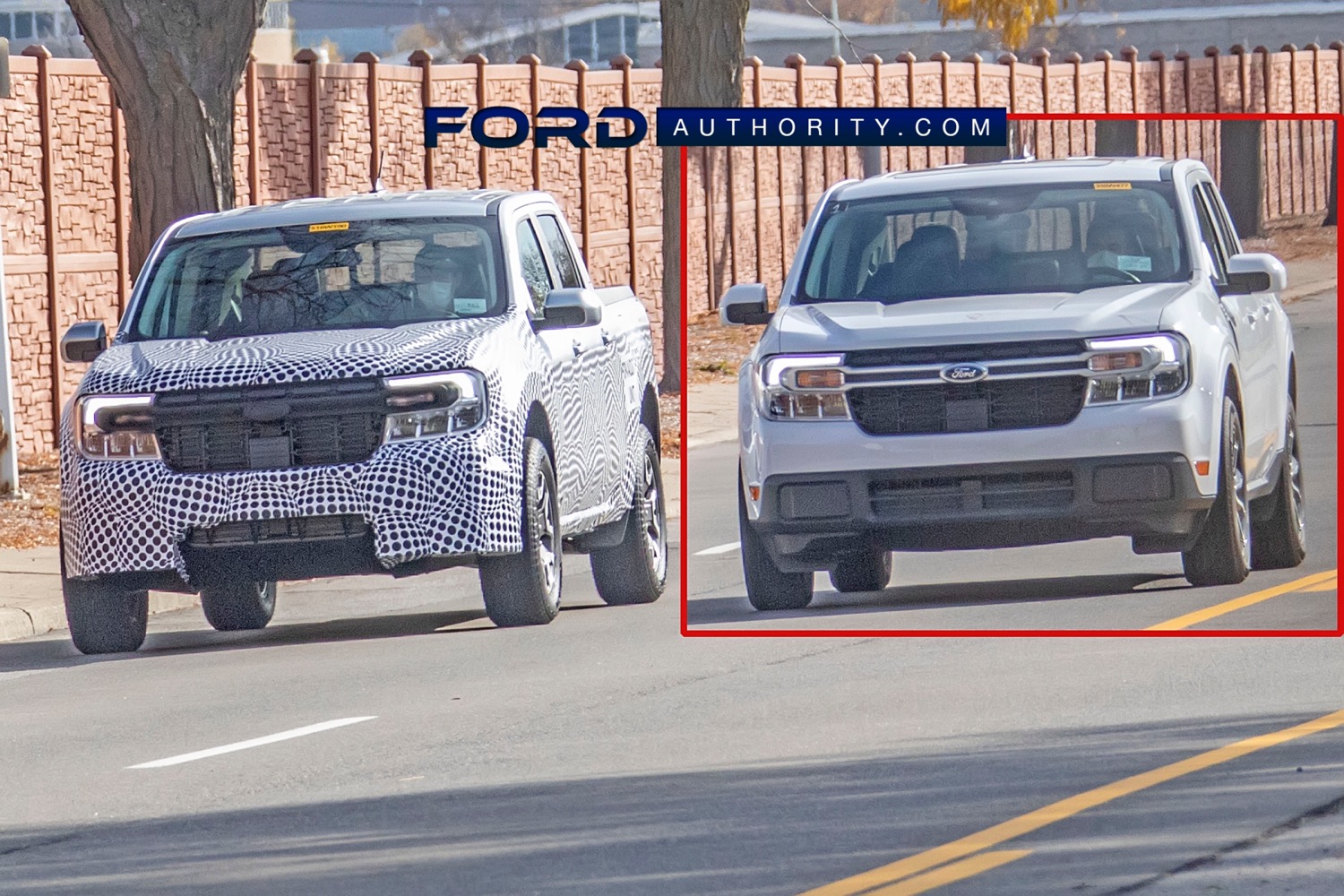 As we can see in these photos, the front fascia on the prototype is quite a bit different than the production Lariat model, starting with the fact that the grille’s center bars are finished in black, while the Blue Oval is blacked out as well. The center portion of the front bumper is completely different as well and is open at the bottom with a gloss black plastic piece present that could possibly serve as a stand-in for a production bash or skid plate. 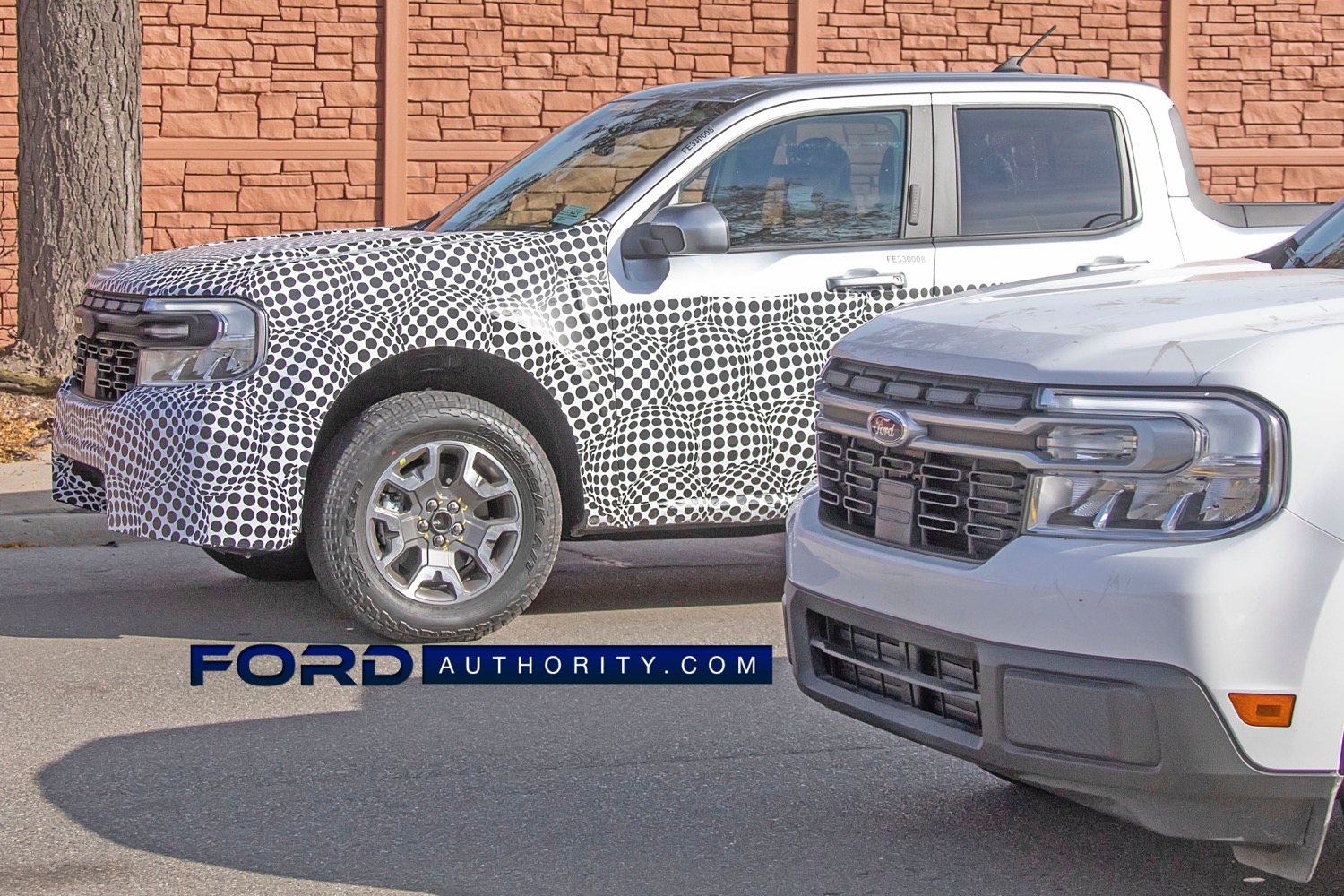 Back in February, Ford Authority exclusively reported that the Maverick will eventually be available with an off-road-oriented trim, which could potentially be called Timberline like the Ford Explorer Timberline and 2022 Ford Expedition Timberline. Then, in August, Ford Authority exclusively reported that Ford wasn’t ruling out a street performance-focused ST model as either, which we rendered earlier this year. 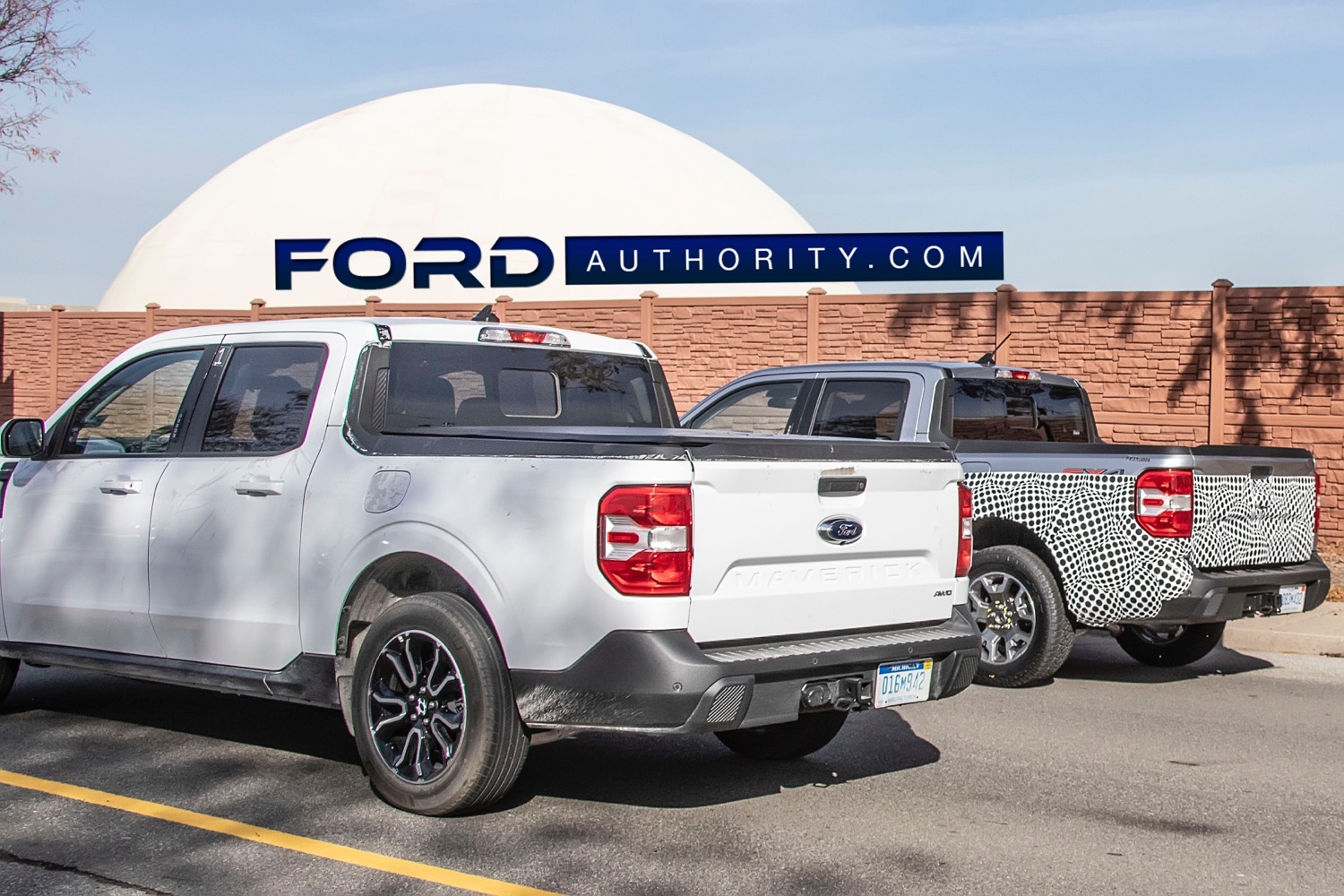 It’s unclear if this is a Ford Maverick ST or Timberline prototype, or something else entirely, perhaps even a pickup that might bear the Rattler name. As Ford Authority reported this past July, FoMoCo filed to trademark Rattler with the United States Patent and Trademark Office earlier this year, which could be used on off-road-focused vehicles. 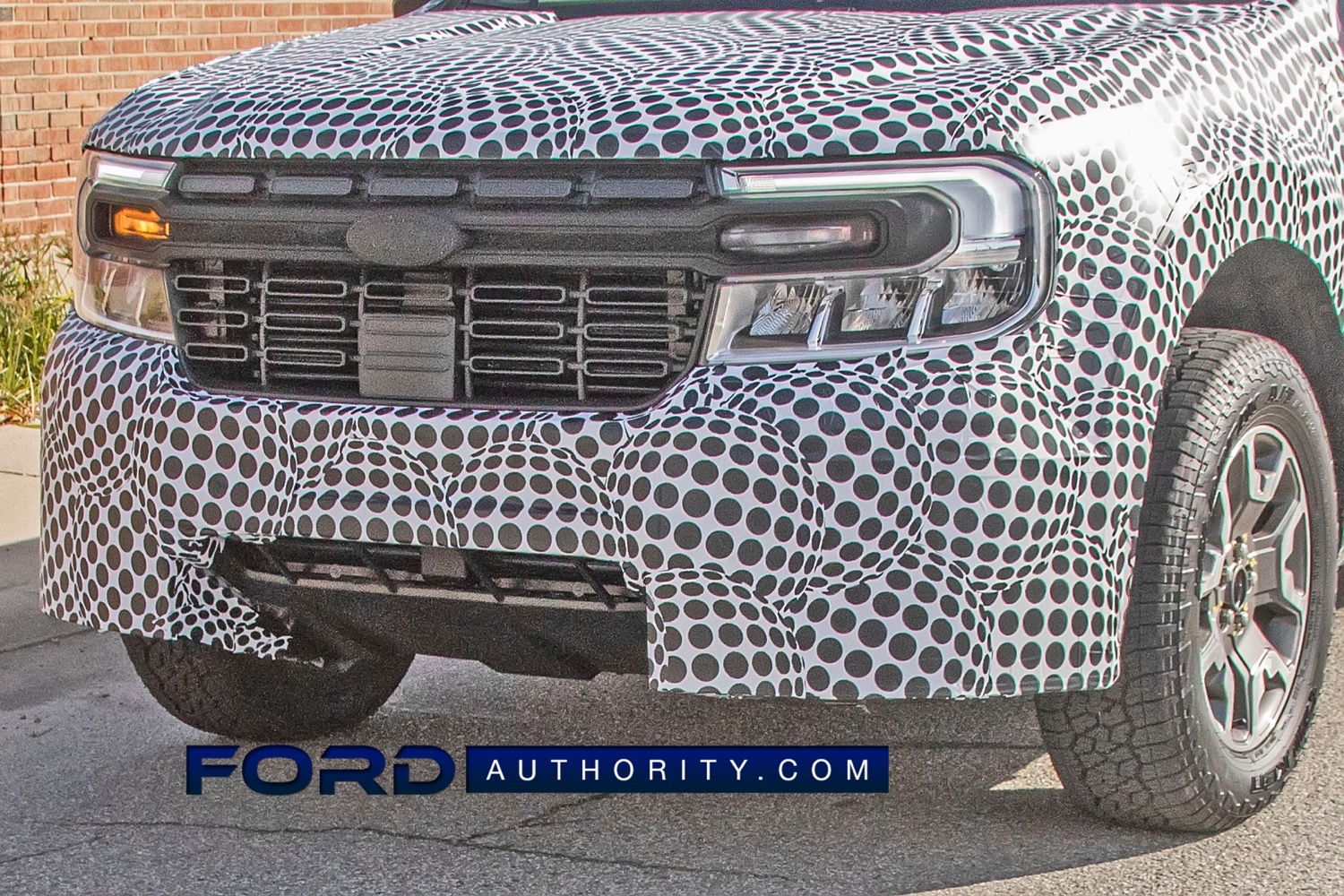 While the body kit on this prototype wouldn’t seemingly help the truck’s approach angle, it is fitted with the FX4 Off-Road Package and has that package’s beefier tires as well. It’s also possible that the front fascia is merely there to disguise the fact that this is actually a prototype for an off-road-focused model.

We’ll have more on this Maverick prototype soon, so be sure and subscribe to Ford Authority for more Ford Maverick news and around-the-clock Ford news coverage. 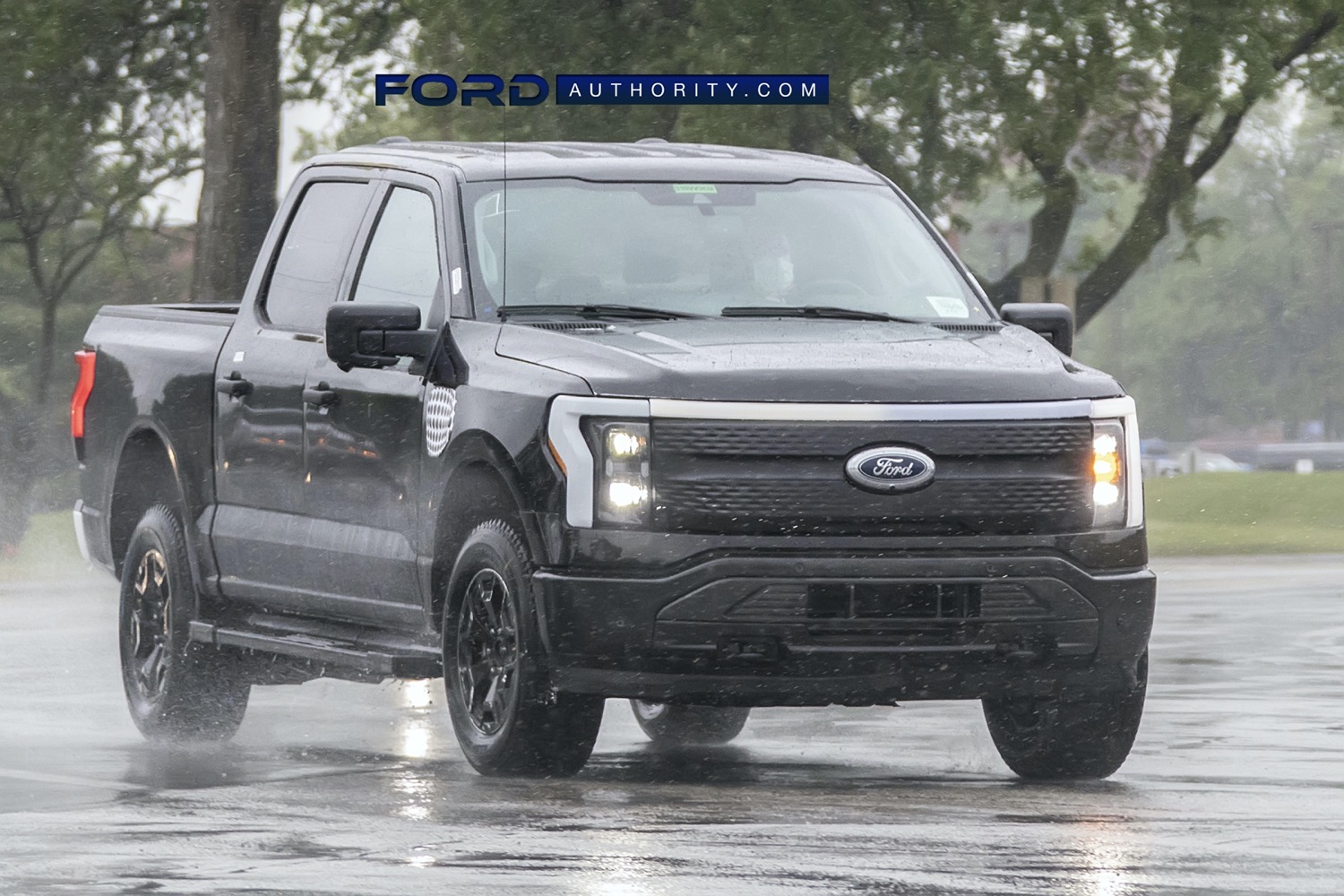 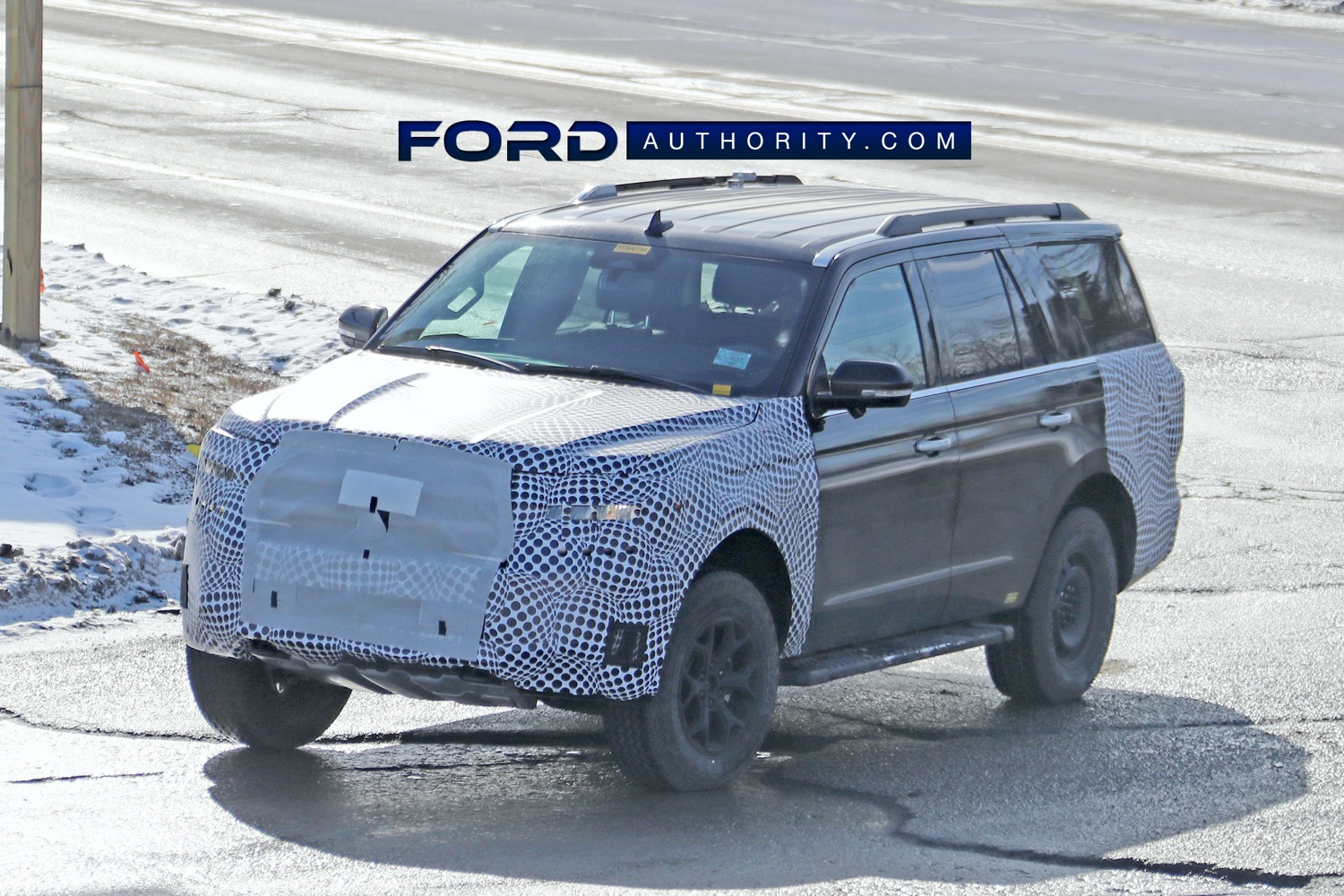