The 2022 Lincoln Aviator remains largely unchanged from previous iterations, and continues to serve as the luxury brand’s smallest utility vehicle with three rows. Since its introduction for the 2020 model year, buyers could opt for the Class IV Trailer Tow Package, which would enable certain Aviator variants to boast a 6,700-pound tow rating. However, Ford Authority has discovered that the model year changeover seemingly included a sharp reduction in the Aviator’s max towing capability. 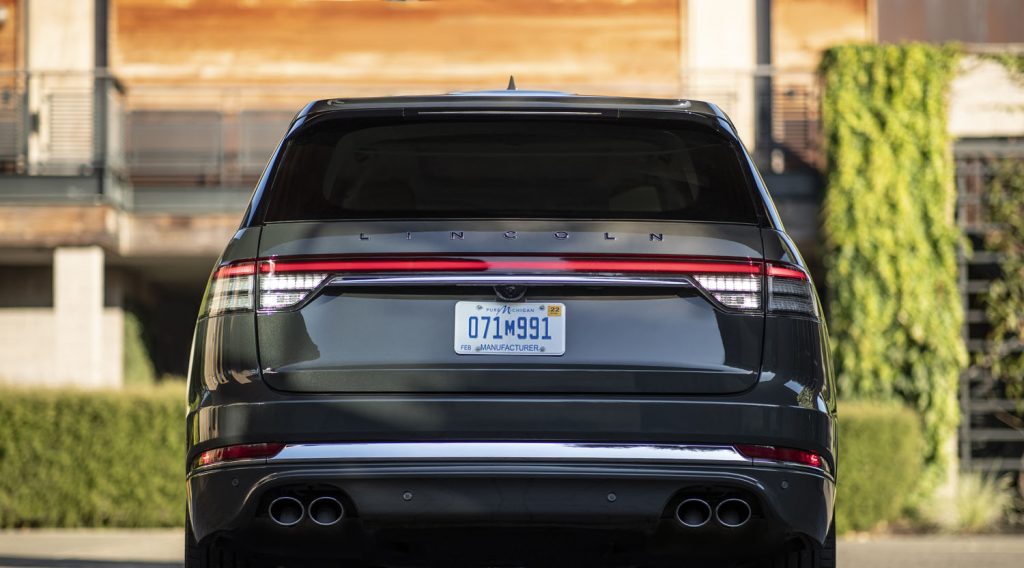 Unlike older models, the 2022 Lincoln Aviator is currently rated to tow a maximum 5,600-pounds when equipped with the Class IV Trailer Tow Package. That 900-pound reduction wasn’t made across the board however, as the Grand Touring and Black Label Grand Touring – which come standard with an electrified version of the Ford 3.0L EcoBoost V6 – have always used that figure from the outset. Additionally there was no change to the availability of the package, which remains a $500 option on every trim level. The package includes the following equipment: Interestingly enough, the 2022 Ford Explorer, which shares the Ford CD6 platform with the 2022 Lincoln Aviator, also features the same max tow rating, at least on models that feature the 3.0L EcoBoost. But unlike its upscale counterpart, earlier versions the Explorer never boasted a 6,700-pound rating. While changes in tow ratings generally occur as part of a generational change, a reduction in max capability is uncommon, especially when no substantial changes have occurred. That said, The Blue Oval recently made a somewhat similar change to the 2022 Ford Maverick lineup when it decided against offering the 4K Tow Package on front-wheel drive models, effectively reducing their maximum tow rating by half. Ford blamed the switch-up on durability tests that concluded those models weren’t up to the task of pulling 4,000-pounds, the original rating the company said the trucks could tow without issue. 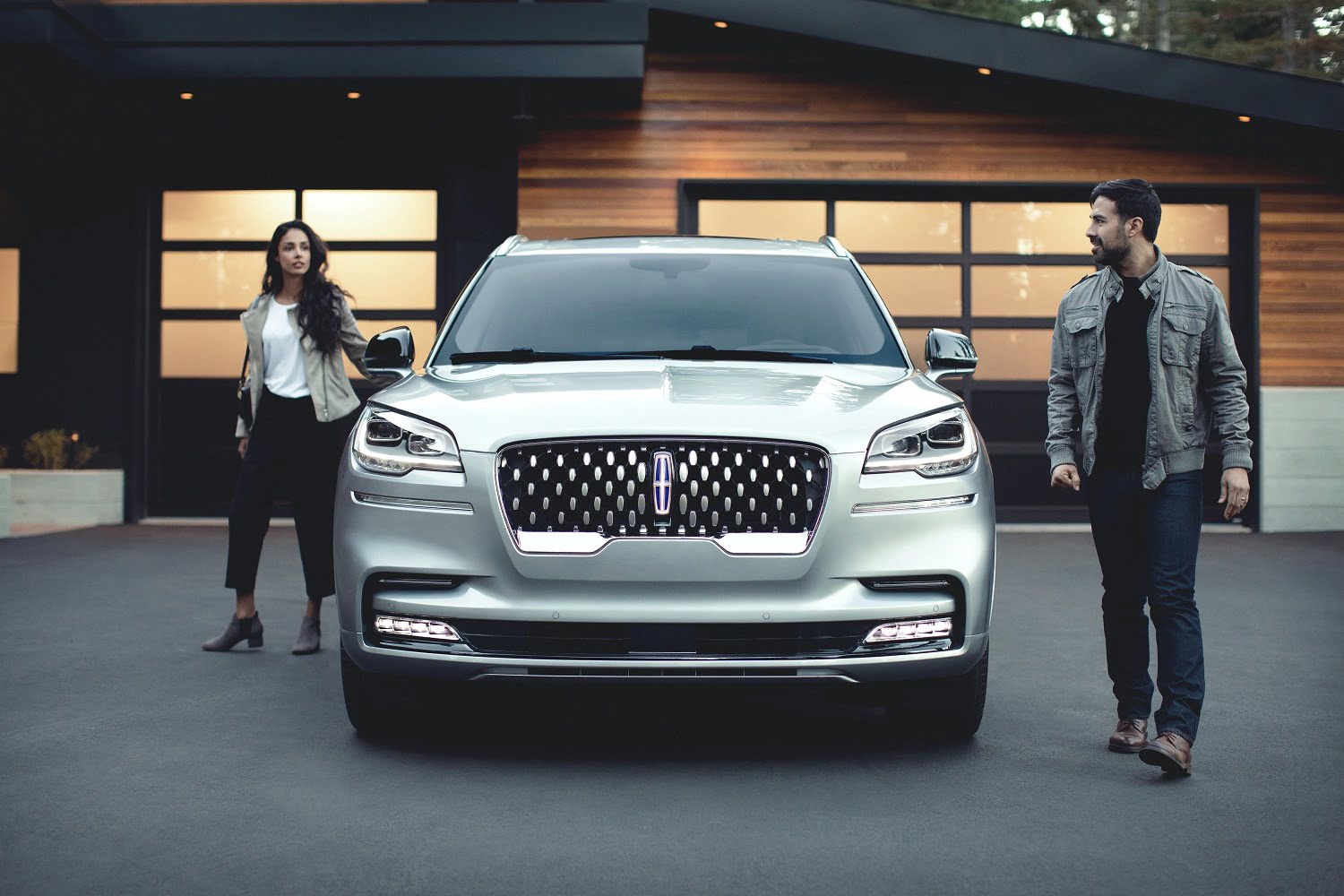 While it’s unclear if similar tests reached the same conclusions about the 2022 Lincoln Aviator, what is clear is that the latest iteration of Lincoln’s three-row SUV is apparently less capable than older models.

We’ll be keeping tabs on this development, so subscribe to Ford Authority for the latest Lincoln Aviator news, Lincoln news, and ongoing Ford news coverage.