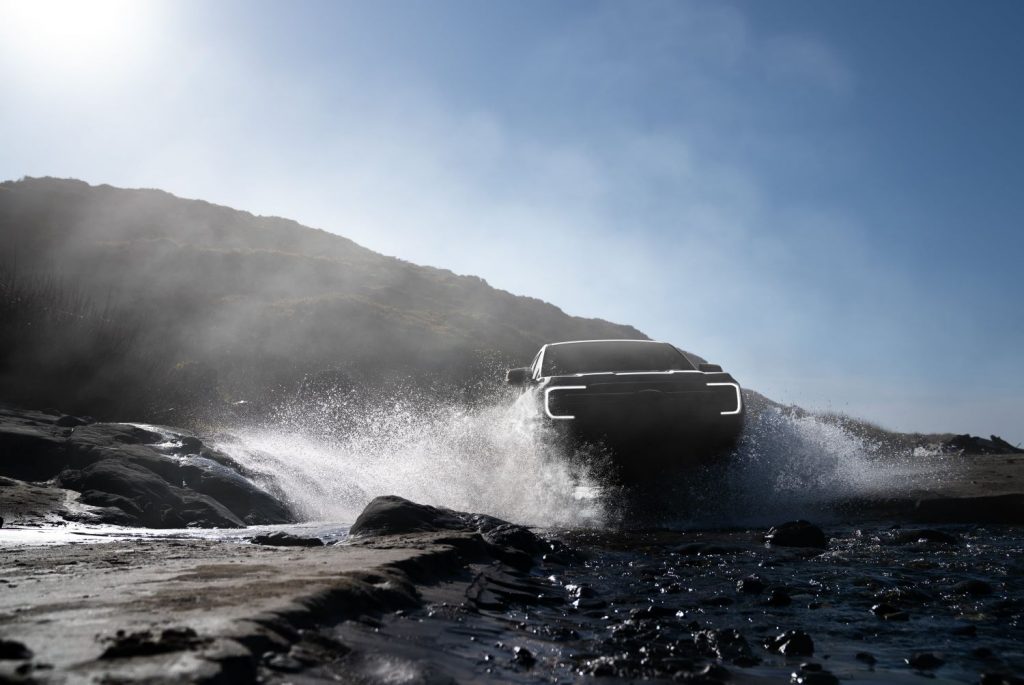 Over the past several months, Ford Authority has reported extensively on the next-generation 2023 Ford Ranger, which has been spied and even teased by FoMoCo itself on numerous occasions. After spotting a handful of lightly camouflaged prototypes recently, there isn’t much left to hide in regards to the new mid-size pickup, and luckily, we won’t have to wait much longer to see it all, as the 2023 Ford Ranger will be revealed on November 24th. 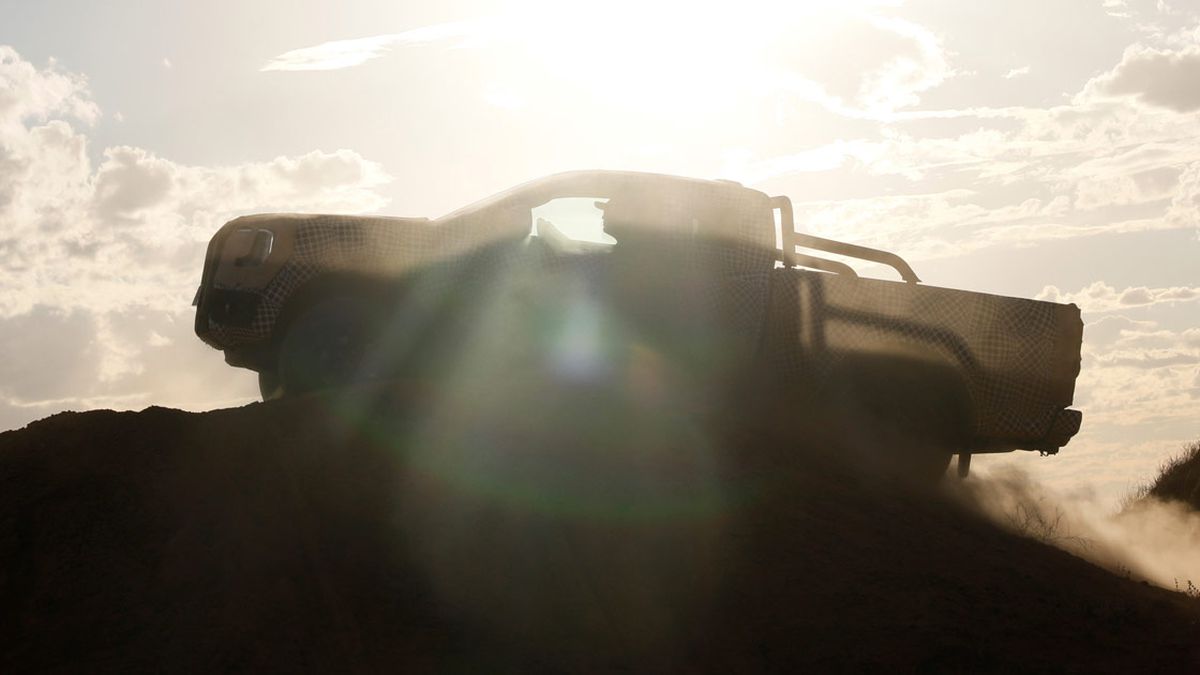 Ford has spent the last few years interviewing over 5,000 existing pickup owners and conducting dozens of workshops across the entire globe to figure out how, exactly, those owners use their pickups on a daily basis. This human-centric approach was used to create a Ranger that is custom-tailored to the folks that are likely to buy one, as well as a truck that’s more capable than ever before.

In the meantime, the video below features Chief Designer Max Tran discussing the development process of the 2023 Ranger and touching on the automaker’s approach to completely redesigning its truly global pickup. The video features design sketches and a clay model of the new Ranger and gives us yet another sneak peek at its exterior styling ahead of the truck’s reveal later this month. 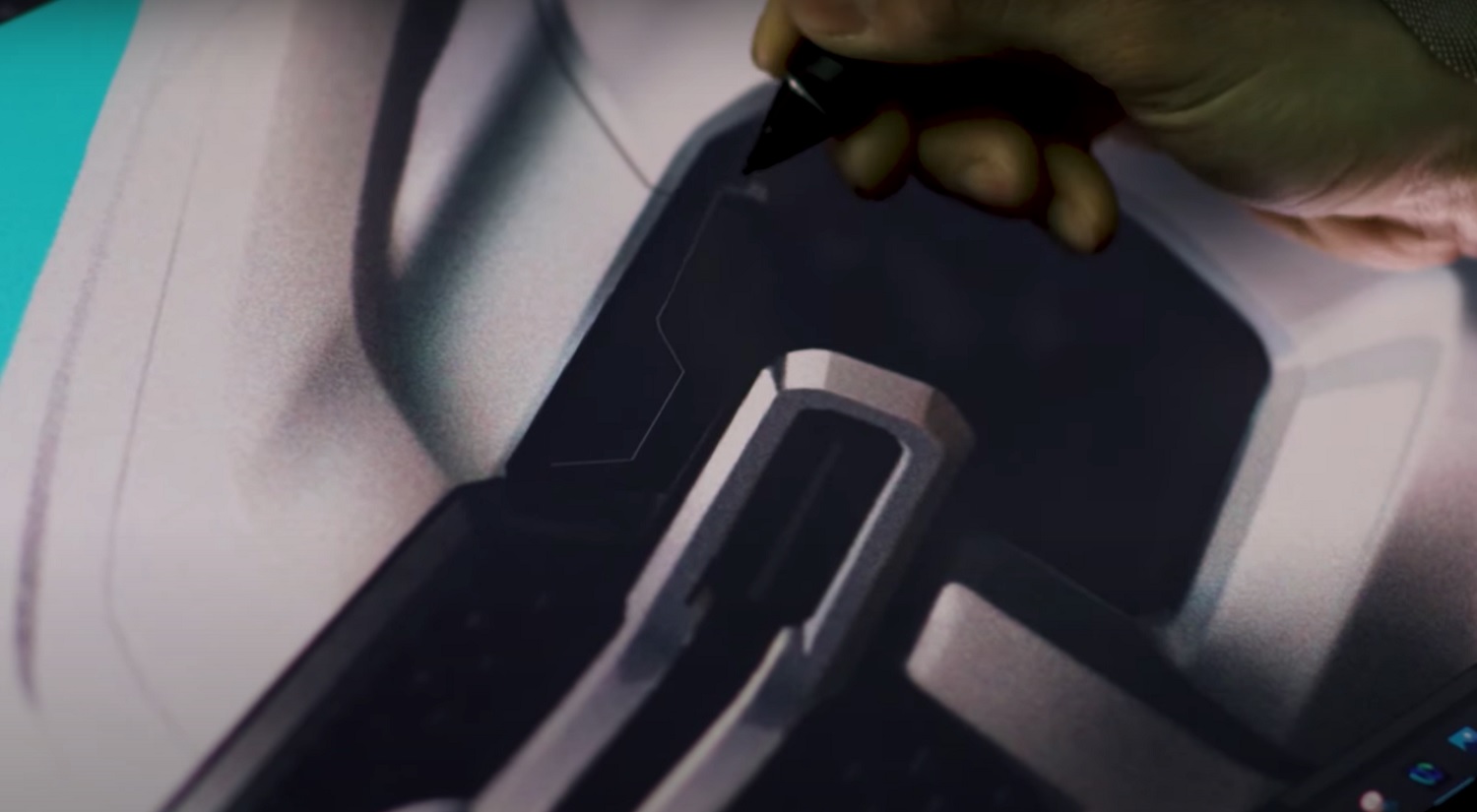 The 2023 Ranger will feature sharper overall styling than the softer lines of the current-gen model, with a front-end design that represents a mesh between the 2022 Ford Maverick and 2021 Ford F-150, including reverse C-shape headlights and a pair of horizontal bars intersecting the center of the grille. Recent prototypes have been spotted with glow-in-the-dark reflective patterns and large QR codes on the sides and tailgate, thicker taillights, and a single antenna (a dual antenna setup is expected for U.S.-market Rangers).

As Ford Authority previously reported, the 2023 Ford Ranger is expected to be accompanied by the off-road-focused Ranger Raptor for the very first time in the U.S., and will also gain a plug-in hybrid variant in the coming years. Since Ford considers the Ranger to be one of its “Icons,” there’s also a possibility that an all-electric variant might join the lineup in the coming years as well.

As Ford Authority exclusively reported last month, the 2023 Ford Ranger will be the first of an eight-year run and will enter production at the Ford Michigan Assembly Plant in the spring of 2023.

We’ll have more on the 2023 Ranger very soon, so be sure and subscribe to Ford Authority for more Ford Ranger news and ongoing Ford news coverage.

Ford Bronco Raptor Will Be Revealed On January 24th