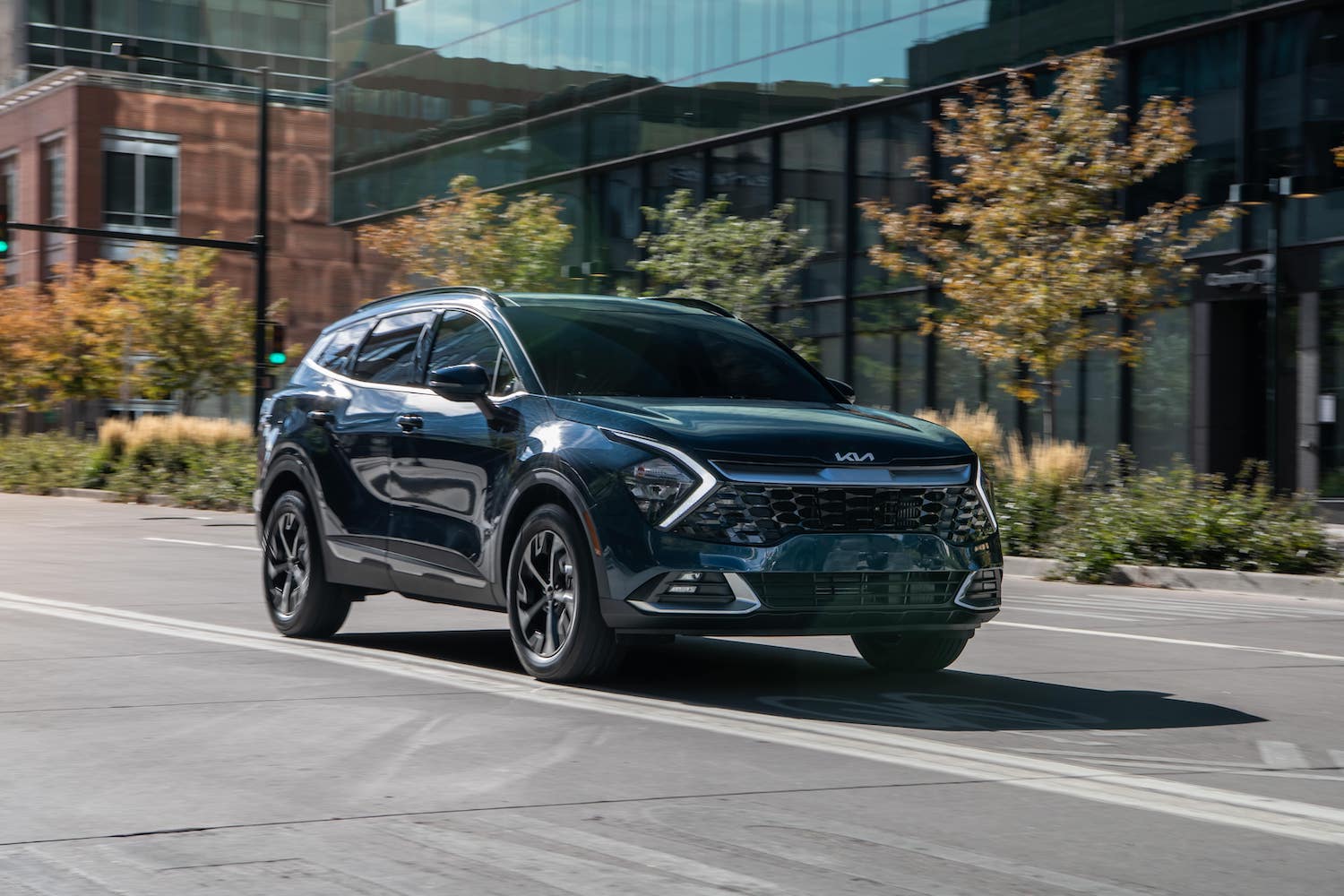 The Ford Escape just underwent a complete overhaul for the 2020 model year, but as Ford Authority previously reported, the crossover is due for a mid-cycle refresh in 2023, followed by a more comprehensive redesign in 2025. The compact crossover segment isn’t short on competition, however, and now the Escape Hybrid has yet another direct rival in that space – the 2023 Kia Sportage Hybrid, which was just revealed. 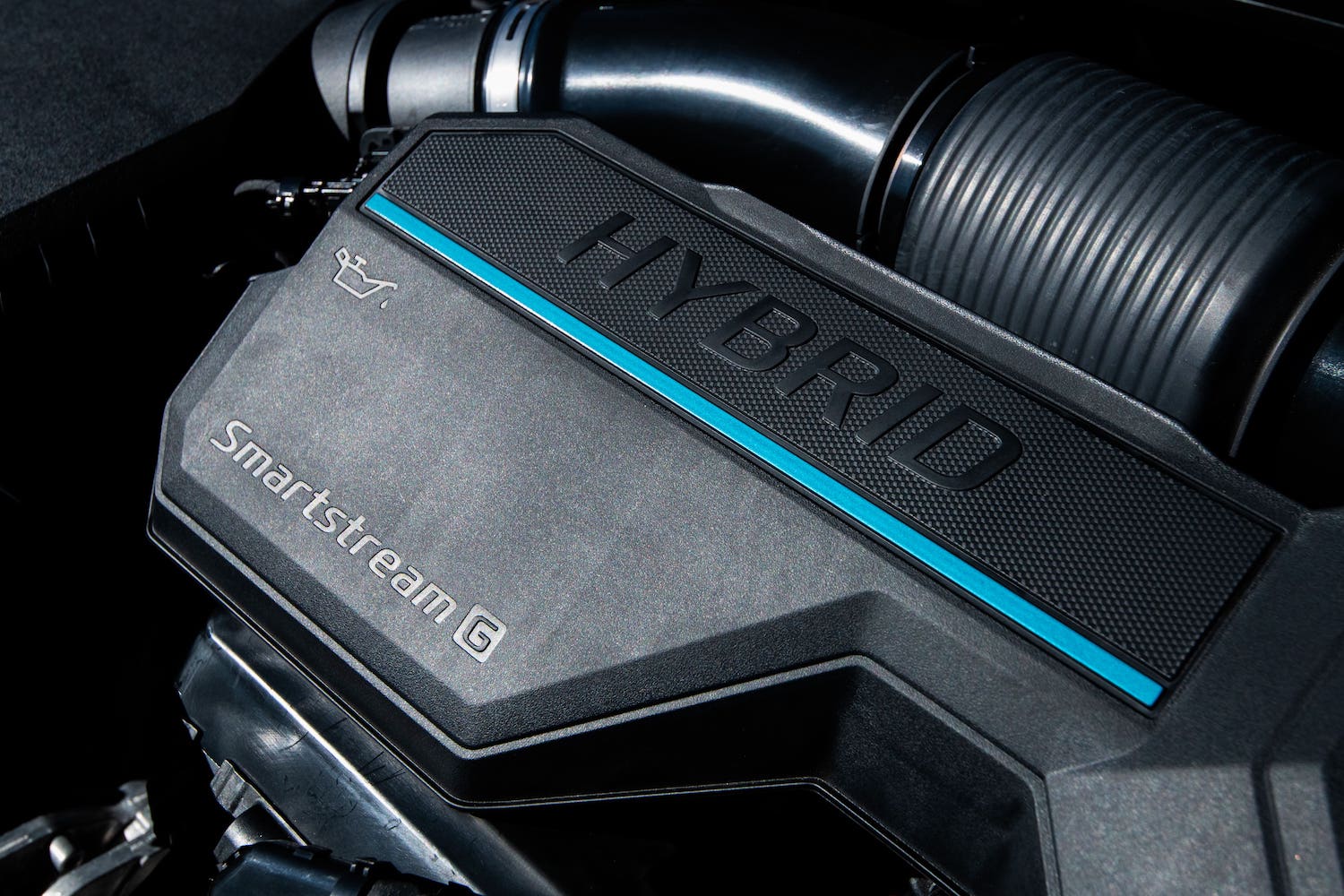 The fourth-generation Kia Sportage was unveiled this past summer with heavily revised exterior styling, as well as a naturally-aspirated 2.5-liter inline-four cylinder engine borrowed from the Hyundai Tucson. The 2023 Kia Sportage Hybrid follows suit by utilizing the same hybrid powertrain present in the Tucson – a turbocharged 1.6-liter four-cylinder gas engine paired with a 44 kW permanent magnet electric motor and a 1.49 kWh lithium-ion battery to produce a combined 226 horsepower and 258 pound-feet of torque, which is controlled by a conventional six-speed automatic transmission. 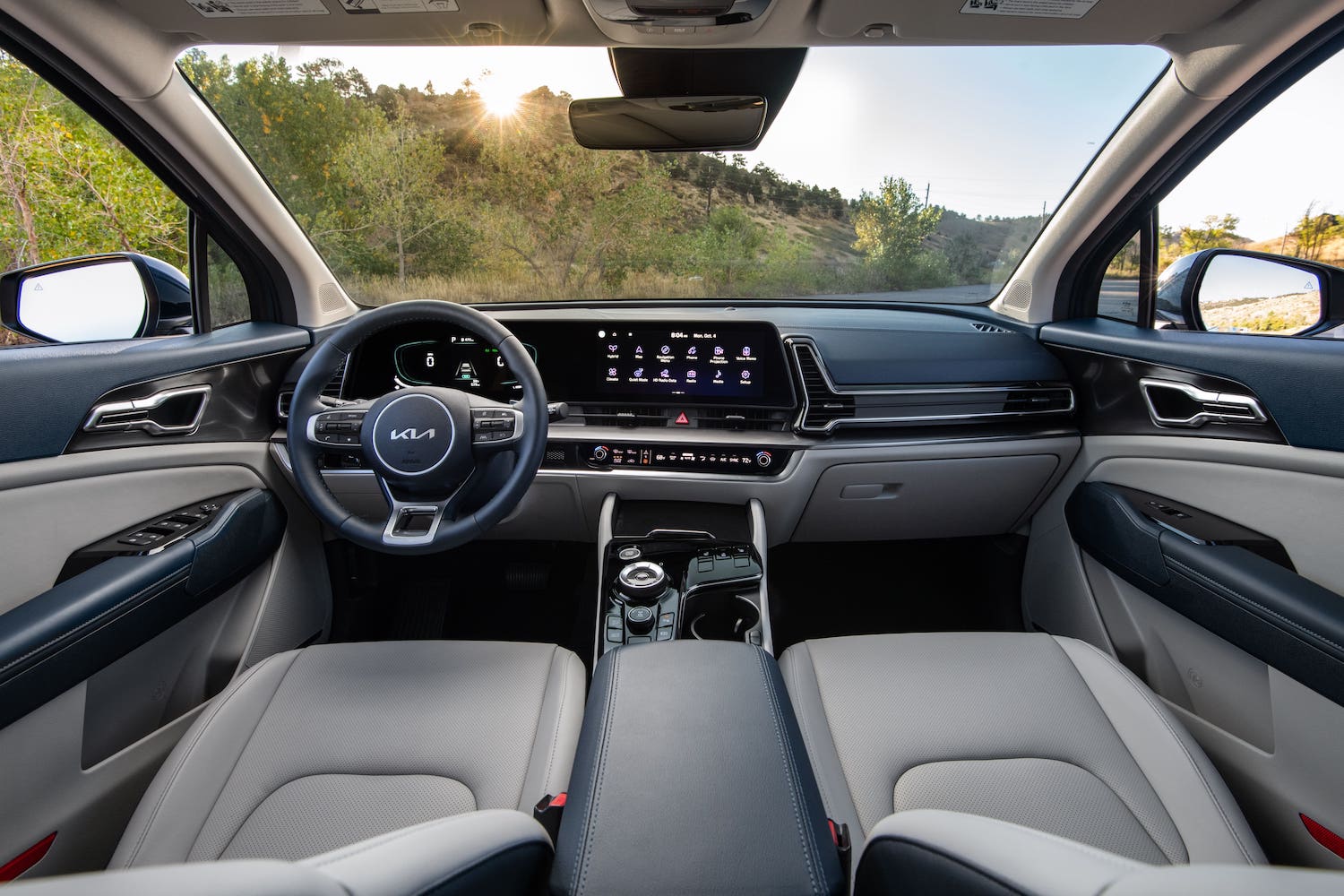 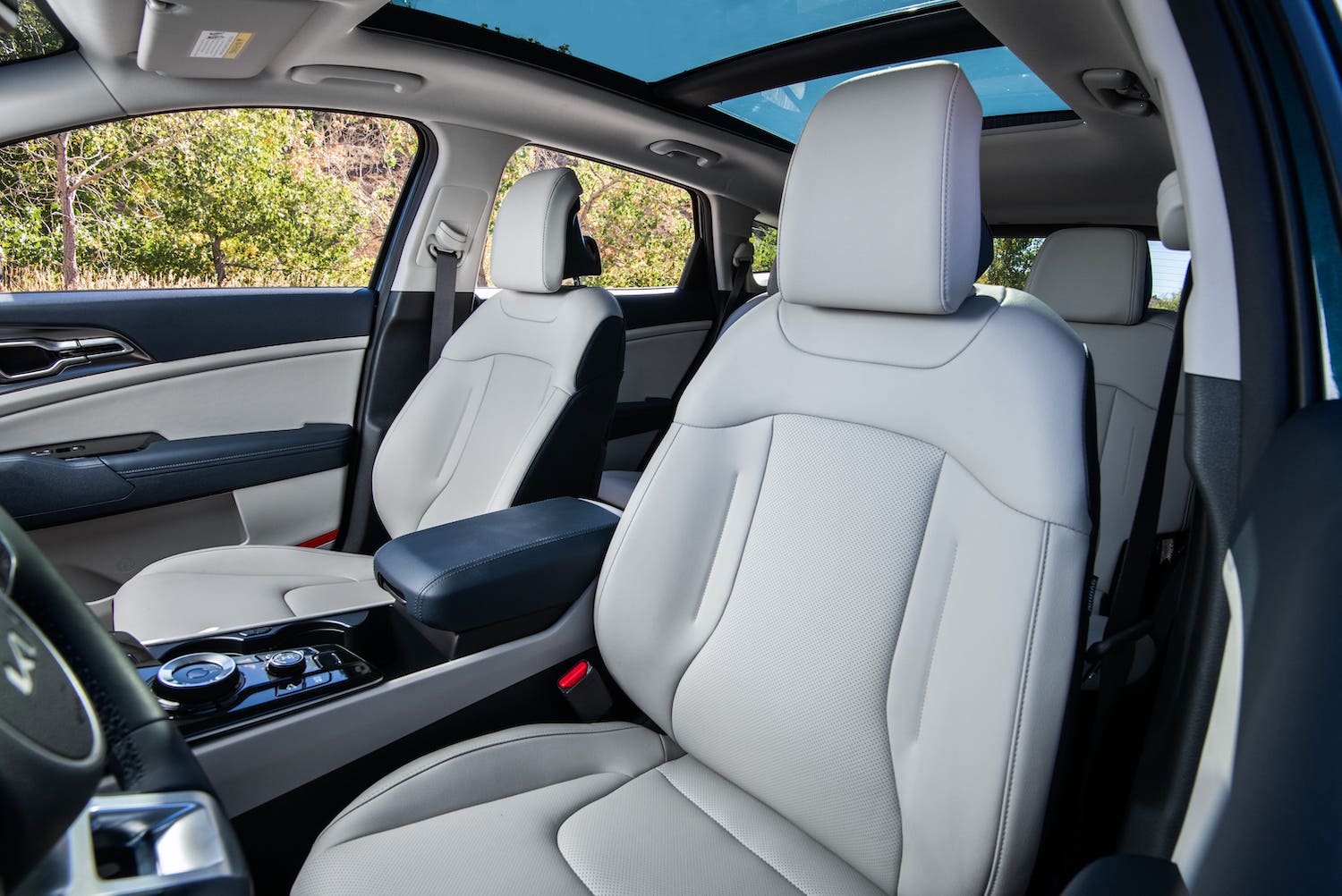 Kia hasn’t released final fuel economy figures for the 2023 Sportage Hybrid yet, but says that it is targeting 39 miles-per-gallon combined, which is one mpg higher than the Tucson Hybrid, but two less than the Escape Hybrid. However, Kia’s claim that the Sportage Hybrid can tow up to 2,000 pounds would make it the class leader. 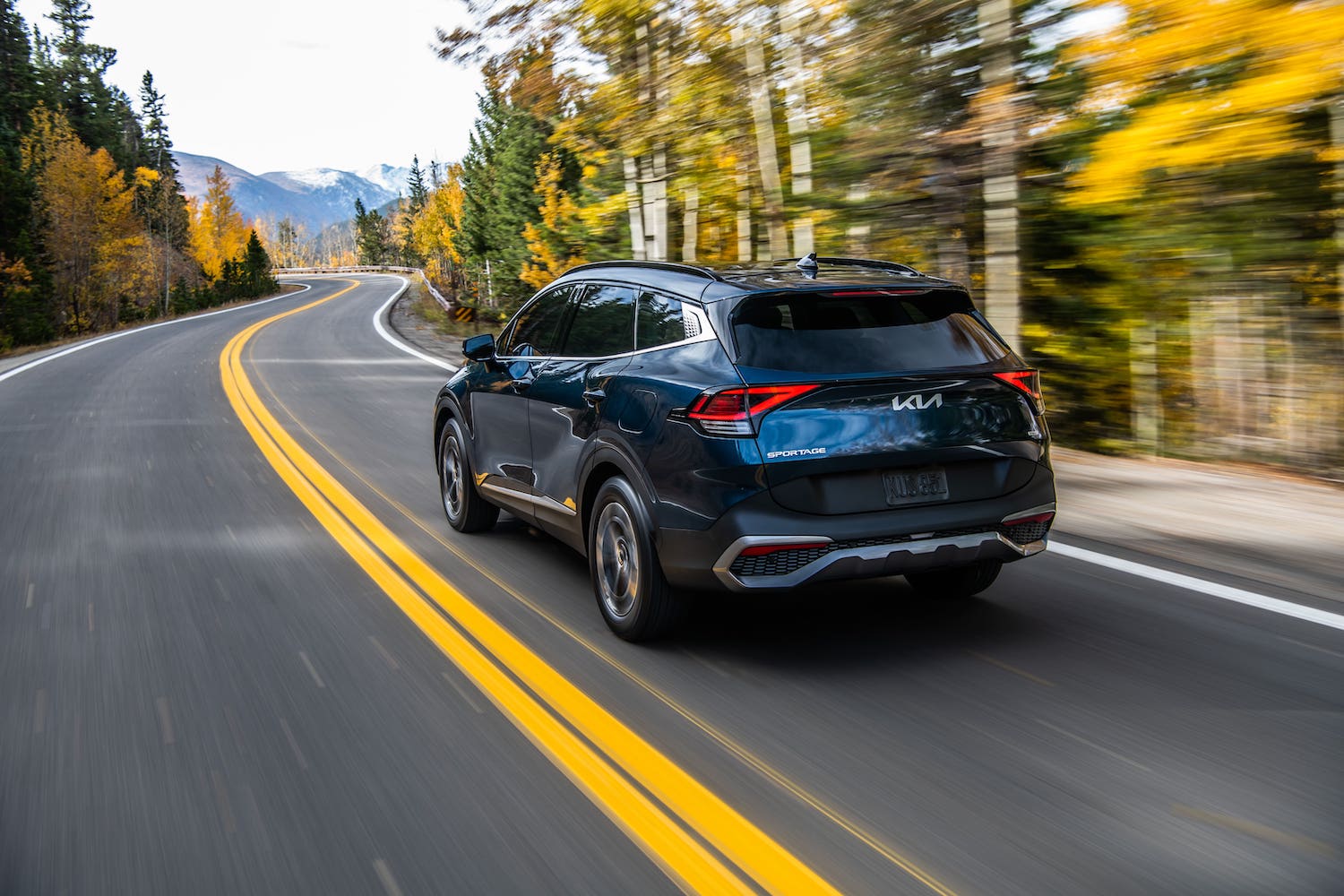 The 2023 Kia Sportage Hybrid can be had in three trim levels – LX, EX, and SX-Prestige. The LX comes with front-wheel drive as standard with optional all-wheel drive, while the two higher trims feature Kia’s Active AWD system as standard equipment. However, Kia did not provide an expected launch date for the new model, nor any pricing information.