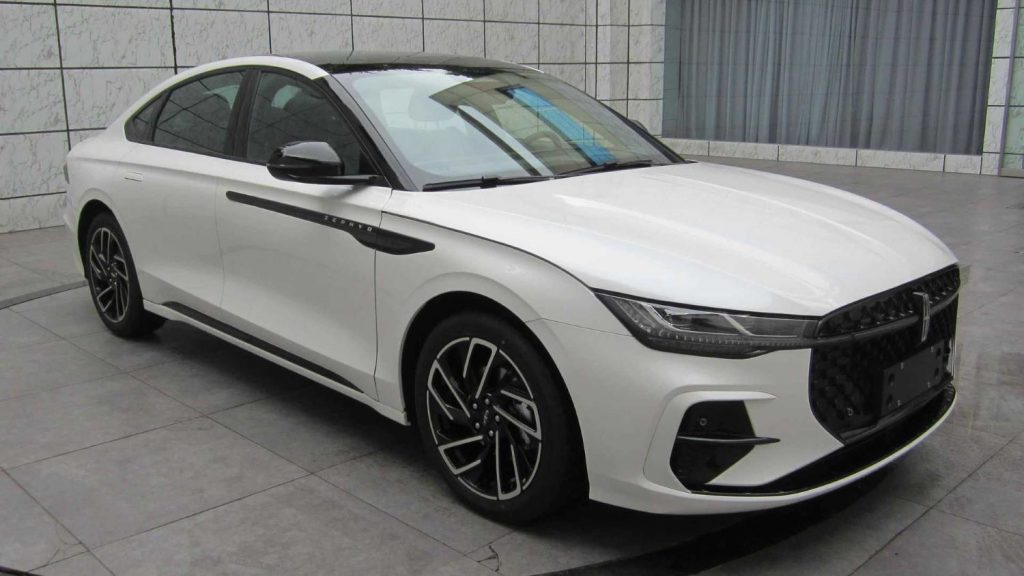 Back in early September, Ford Authority spies spotted a 2023 Lincoln Zephyr prototype driving around Dearborn, Michigan months after the Zephyr Reflection Concept debuted at the Shanghai Auto Show. Then, early this month, a leak revealed the exterior of the 2023 Lincoln Zephyr completely uncovered, confirming the fact that the new luxury sedan was nearly identical in terms of styling to the concept. Now, the production Zephyr’s interior has been spied in China in a completely uncovered state as well. 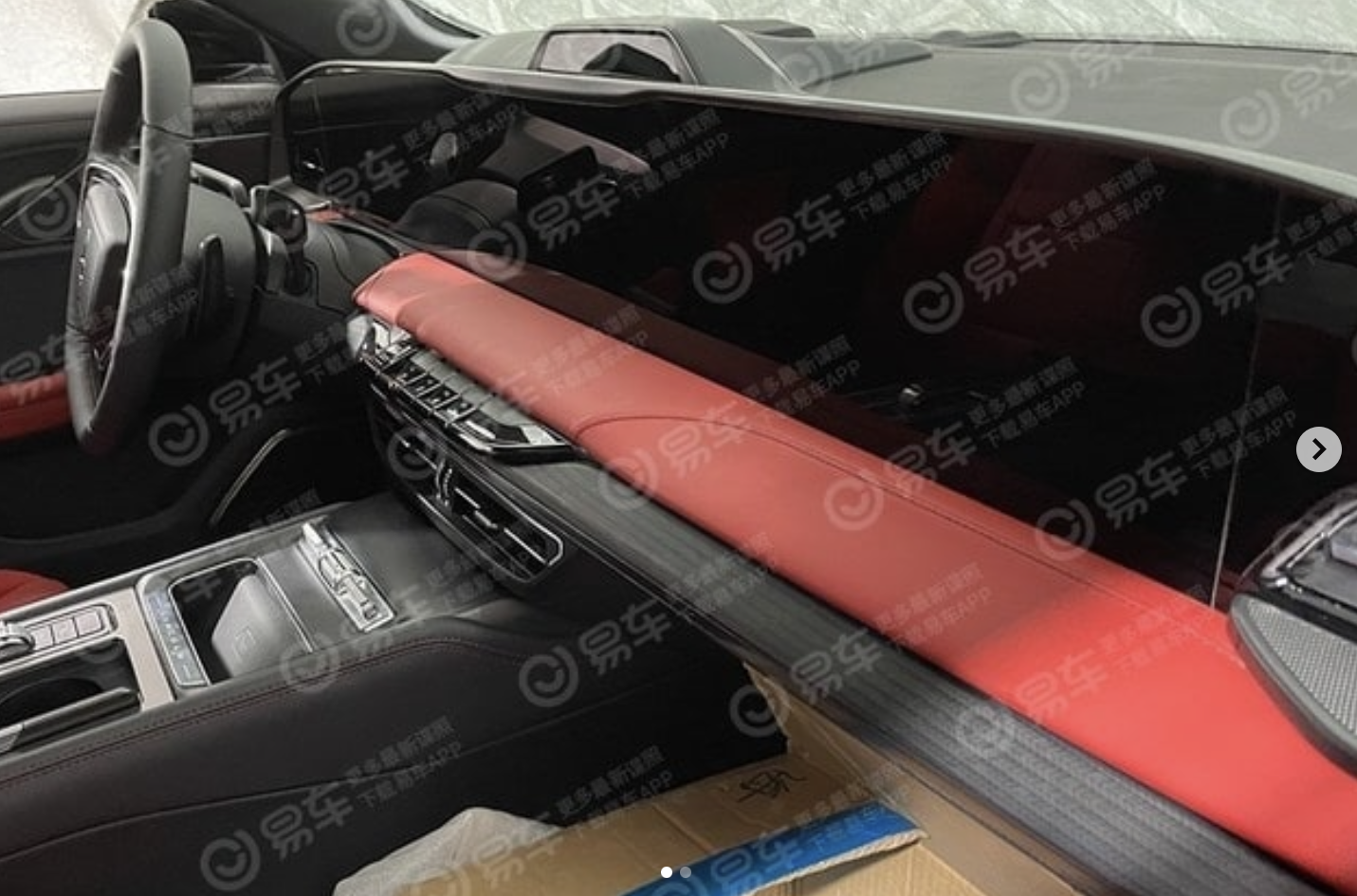 This photo confirms that the Zephyr will utilize an interior design that is influenced heavily by the new Ford Evos crossover, which was revealed earlier this year, and also confirms a Ford Authority report from earlier this month stating that the next-generation Ford Fusion / Mondeo interior will also feature the Evos’ design aesthetic and tech. 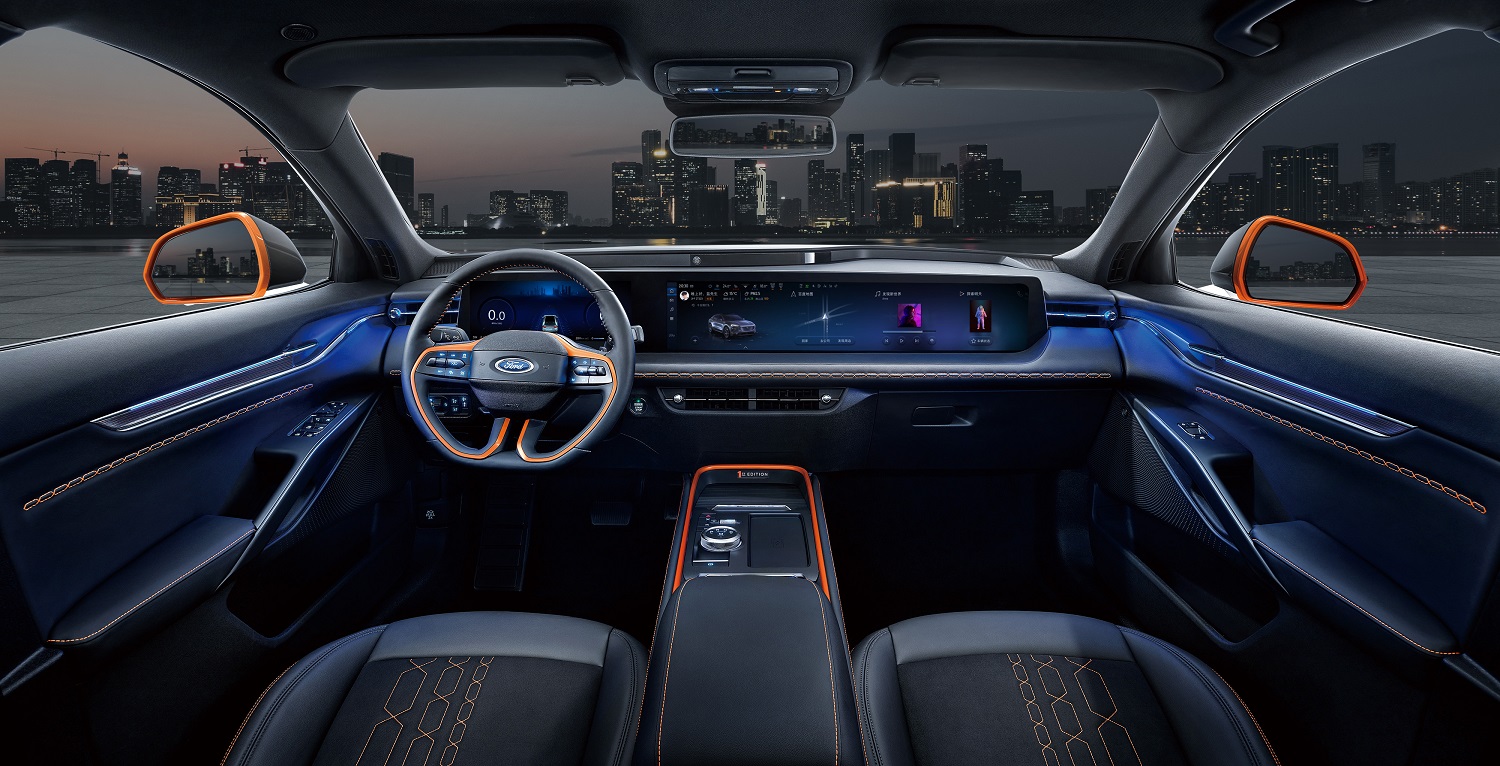 There are quite a few similarities between the interior of the Evos and the Zephyr in this spy photo, most notably the giant digital screen that spans nearly the entire width of the dash. Likewise, the switches, HVAC vents, and center console all appear to be virtually identical, though the steering wheels are unique to each vehicle. Unlike the Evos, however, the Zephyr sports a two-tone color combination with red accents adorning on the dash, door panels, and seats. 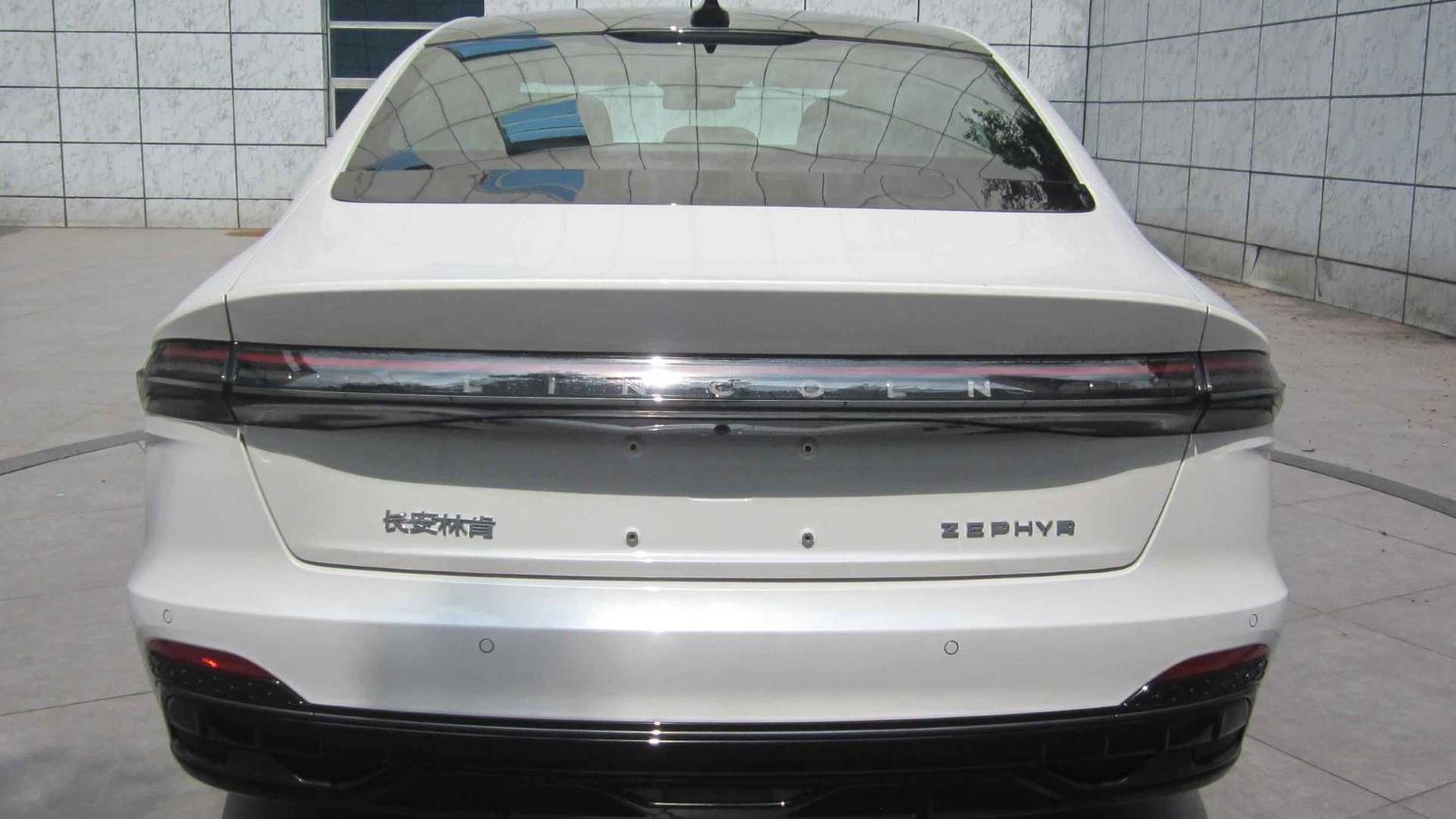 The Zephyr is 196.1 inches long, which makes it 1.85 inches shorter than the 2023 Fusion/Mondeo. It’s powered by the same Ford 2.0L gas engine present in its next-gen Blue Oval counterpart, which produces 235 horsepower. As is the case with the 2023 Fusion/Mondeo, the Zephyr features a number of styling tweaks that differentiate available trim levels, as well as different wheel and tire sizes ranging from 18-inch wheels with 235/50 tires to 19-inch wheels with 235/45 tires.

The Zephyr is expected to be sold exclusively in China, though as previously mentioned, its styling will influence future models across the globe. 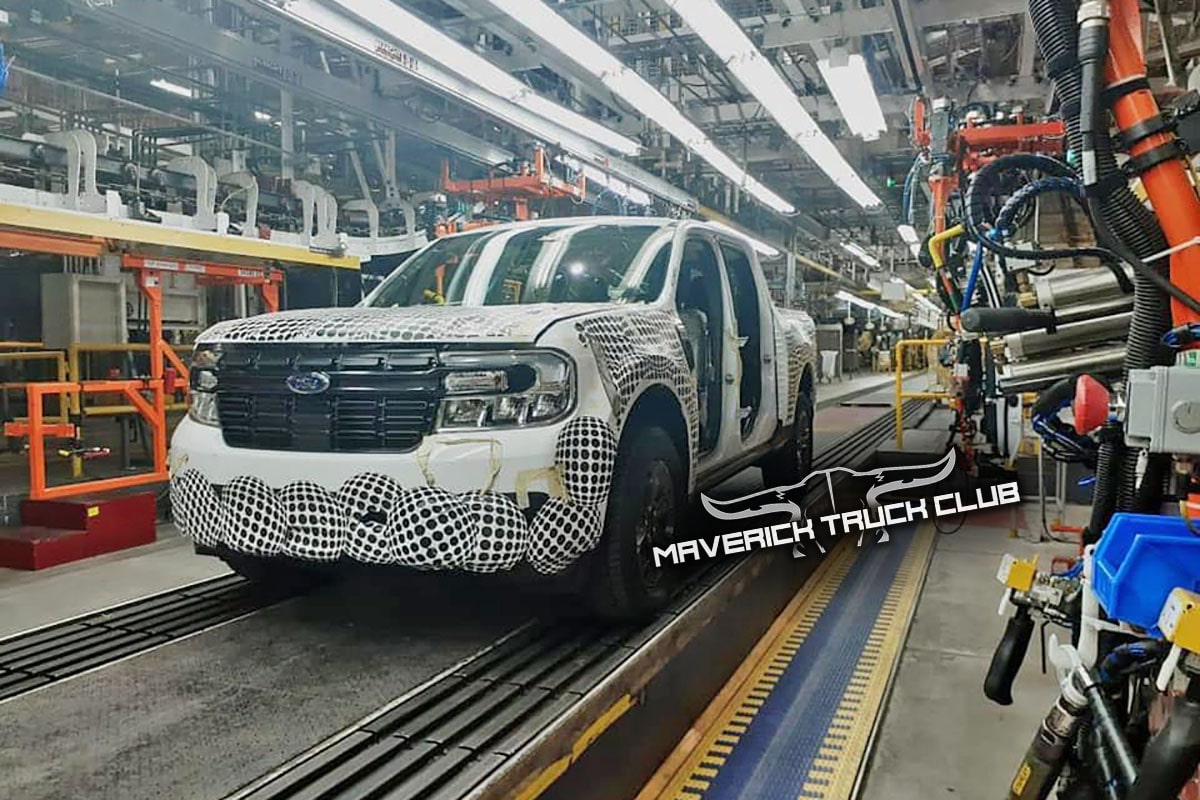