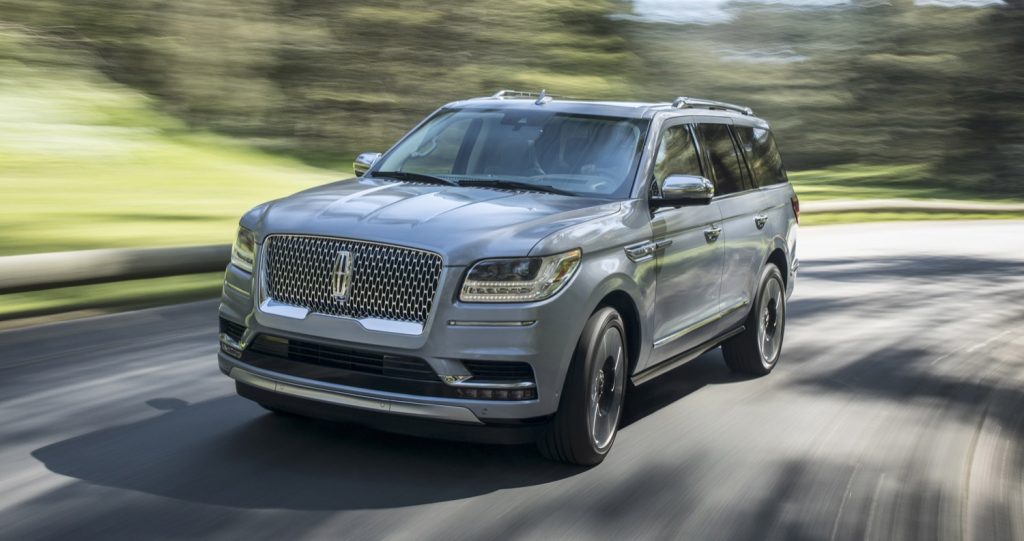 Thank to the impact the semiconductor chip shortage is having on automotive production, new vehicle prices have soared to record highs with each passing month for the bulk of 2021. This has, in turn, affected used car listing prices as well, sending both retail and wholesale prices to unprecedented levels. According to the latest data from Cox Automotive, that trend is continuing, as average used car listing prices reached yet another all-time high in the month of October. 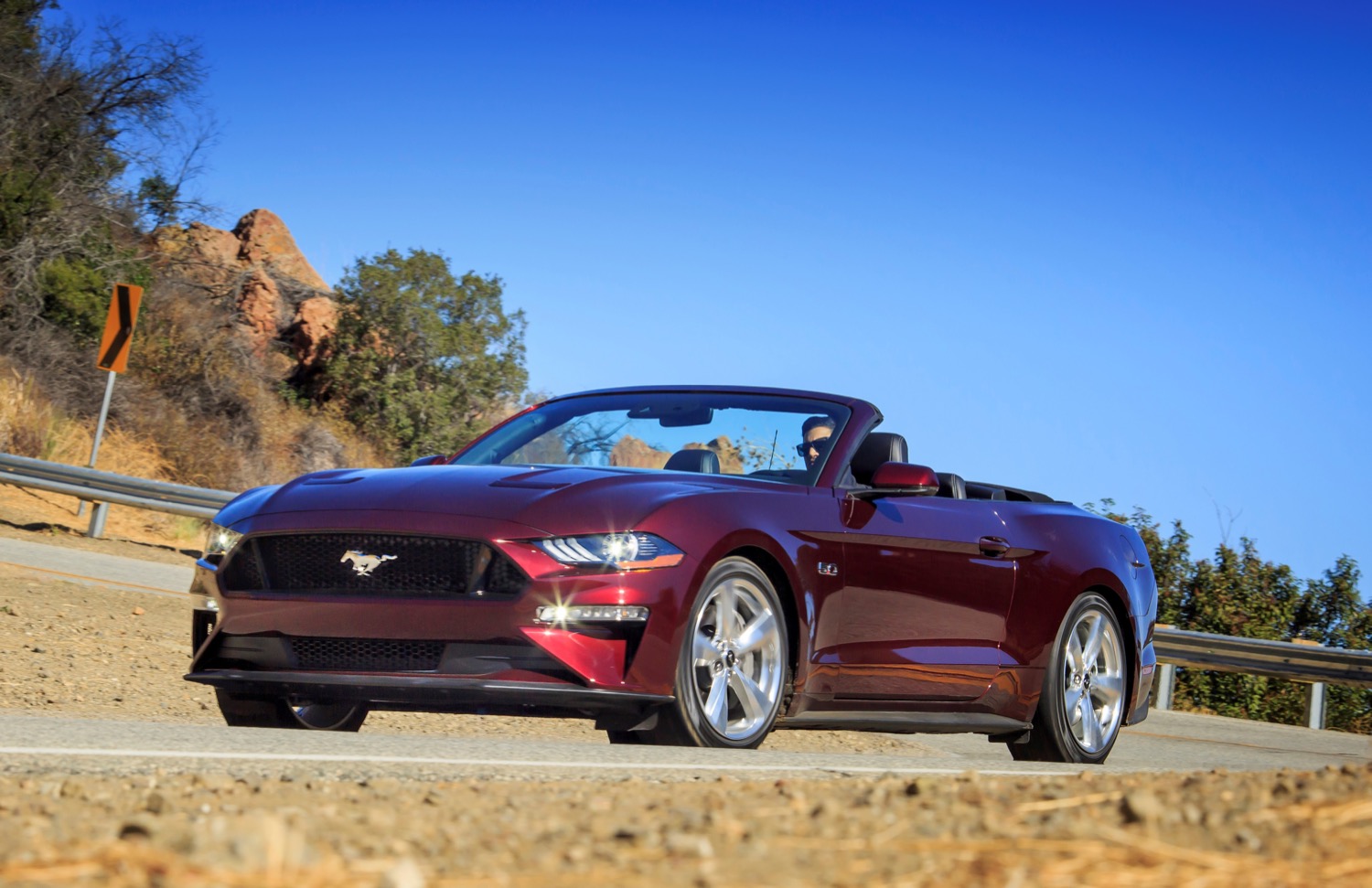 Last month, the average list price for used vehicles reached $26,971, up from $26,548 in September. That’s a full 25 percent higher than last year, and 38 percent more than 2019, before the COVID-19 pandemic arrived. However, as was the case in September, used vehicle inventory increased slightly, from 2.28 million units to 2.3 million units, though inventory was still down 8 percent year-over-year.

Meanwhile, used vehicle sales increased slightly month-over-month, from 1.61 million to 1.65 million units, though year-over-year sales declined by 7 percent. Sales had been trending downward over the last several months, so this upward tick is certainly notable, especially as inventory remains low and prices continue to climb to new record heights, though it seems as if consumers aren’t particularly concerned by this trend, overall.