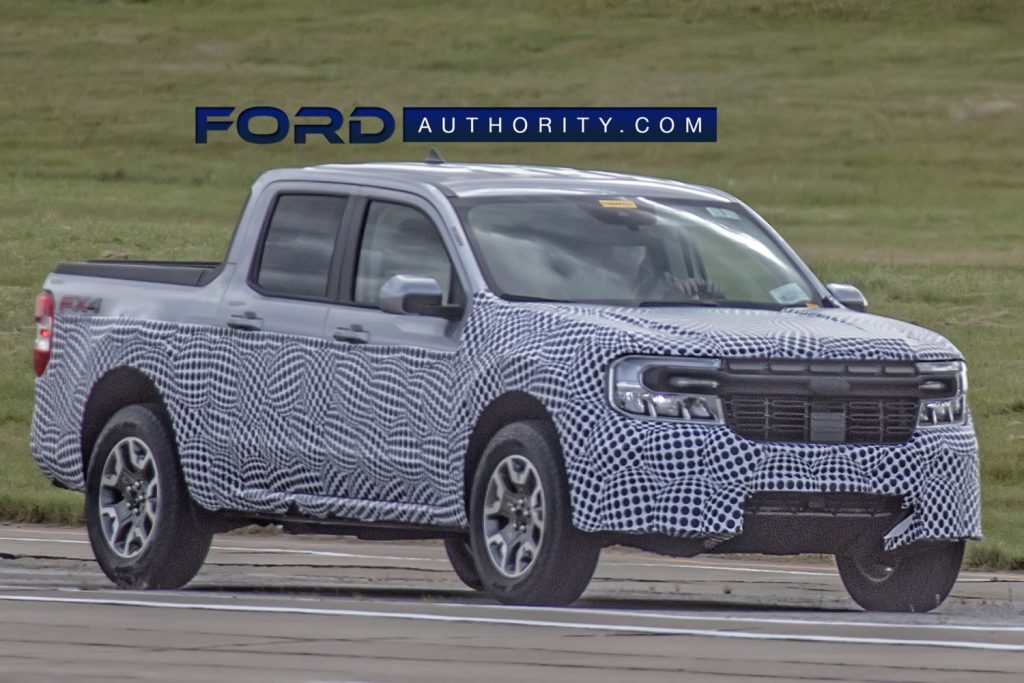 The very first examples of the all-new 2022 Ford Maverick might just be landing in customers’ driveways, but there are undoubtedly new variants of the compact pickup in the works. Back in February, Ford Authority exclusively reported that the Maverick will eventually be available with an off-road-oriented trim, which could potentially be called Timberline like the Ford Explorer Timberline and 2022 Ford Expedition Timberline variants, as well as a possible high-performance Ford Maverick ST. Now, Ford Authority spies have spotted a Maverick prototype wearing a fairly aggressive body kit that could hint at a future variant of some sort. 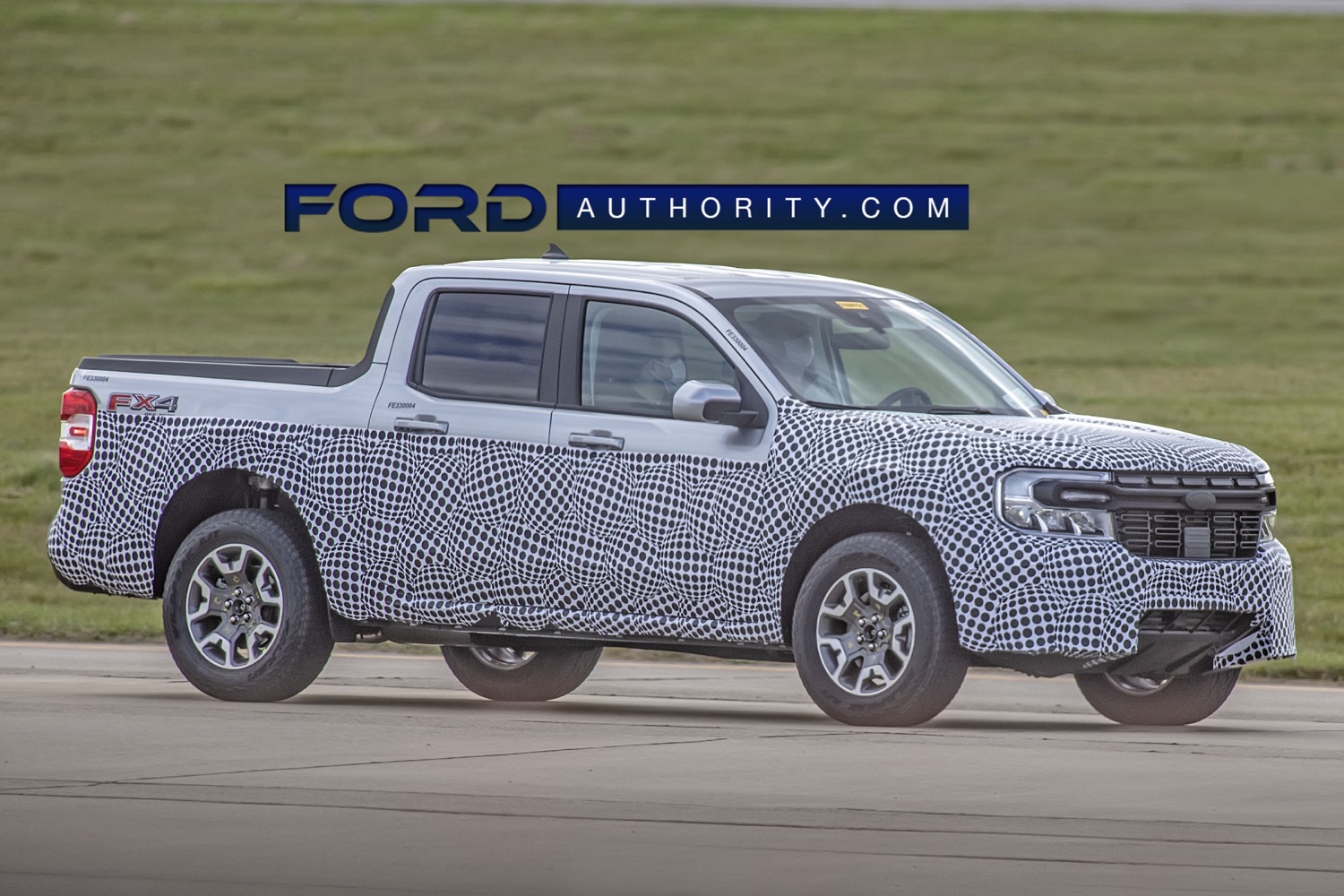 It’s unclear if this is a Ford Maverick ST prototype or something else entirely, perhaps even a pickup that might bear the Rattler name. As Ford Authority reported this past July, FoMoCo filed to trademark Rattler with the United States Patent and Trademark Office earlier this year, which could be used on off-road-focused vehicles. 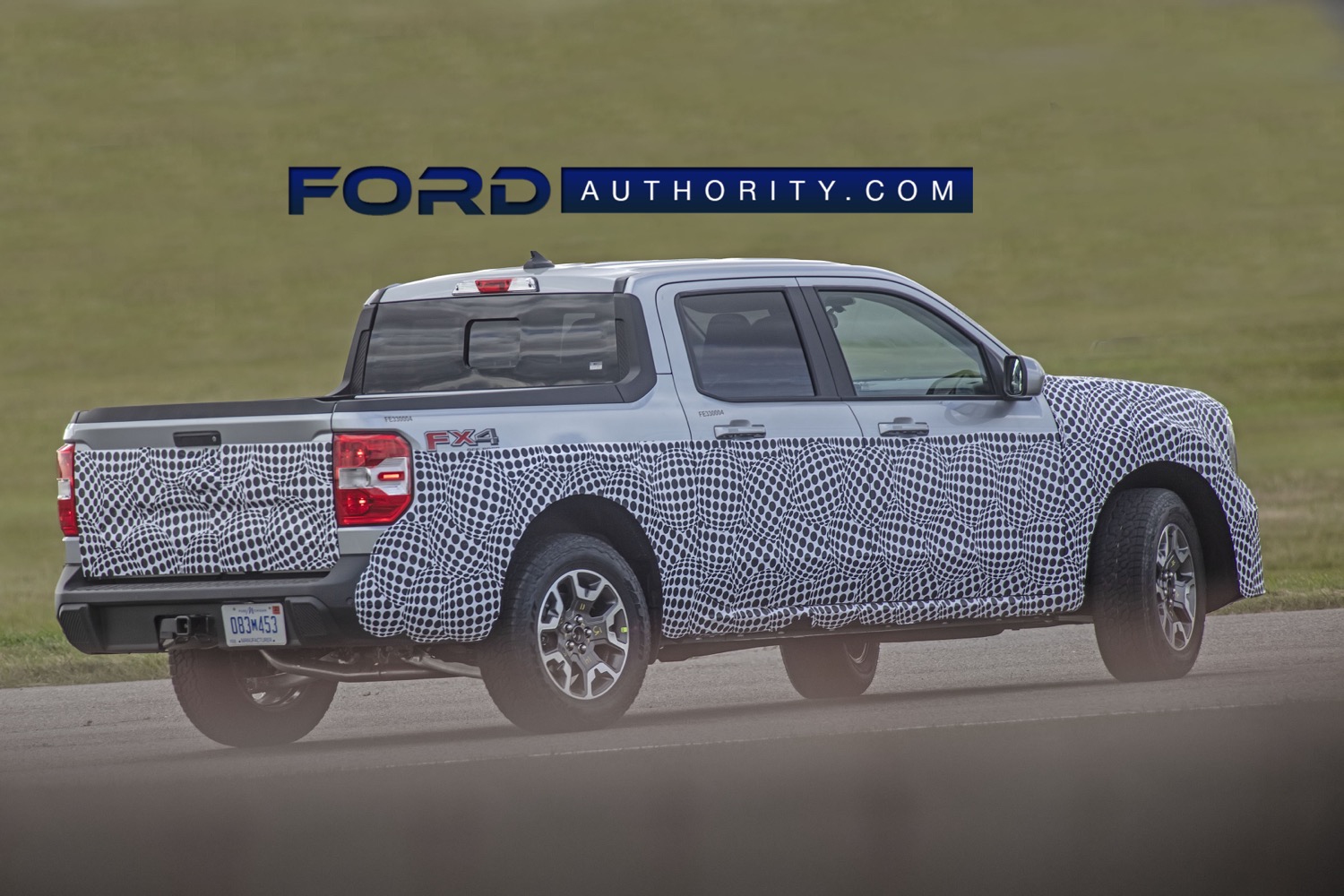 The body kit present on this Maverick prototype wouldn’t help much in terms of off-road capability, and the added lower front-end bodywork would almost certainly decrease the pickup’s approach angle, at the very least. That would seemingly rule out this pickup as some sort of off-road-oriented model, but as we can see, it is fitted with the FX4 Off-Road Package and has that package’s beefier tires as well. 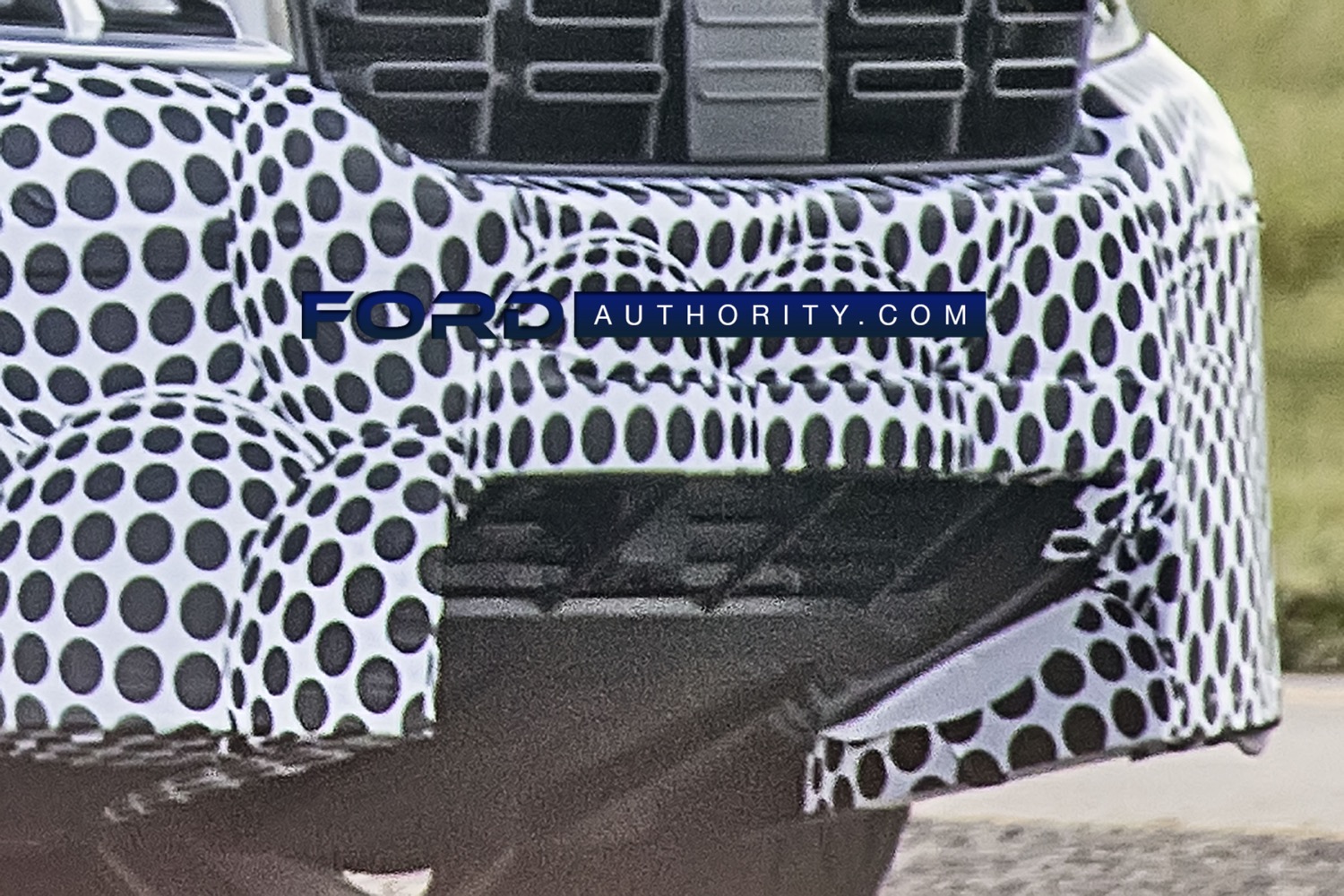 The body kit would seemingly also be a possible feature of a more street-oriented variant of the Maverick, such as a sportier ST model, which Ford Authority rendered earlier this year. This sort of addition is common with vehicles that spend the majority of the time on the pavement. 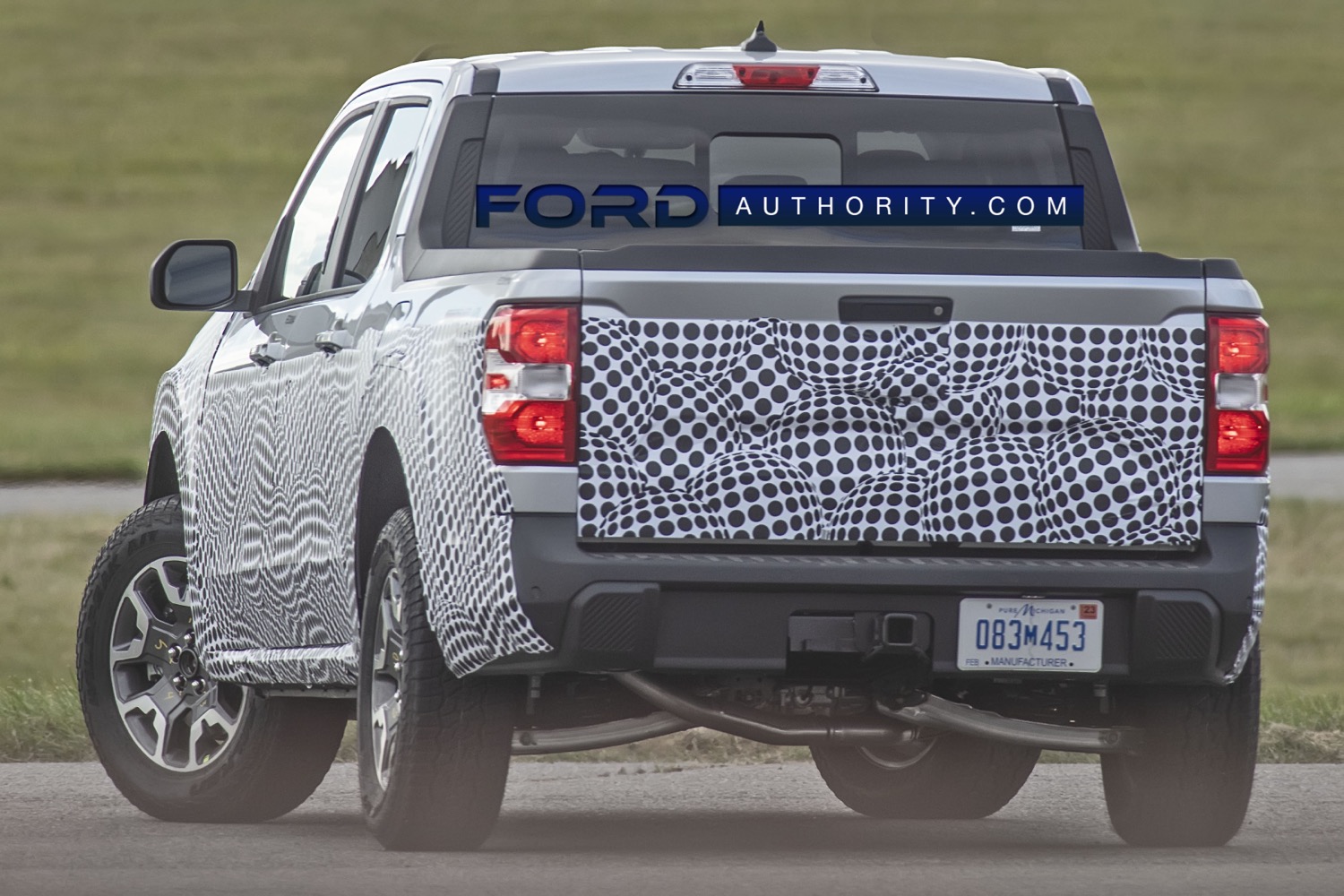 It’s worth noting, however, that Ford Authority spies captured a sporty 2022 Ford Expedition prototype out testing this past summer, and that model wound up becoming the Expedition Stealth Performance Package, so anything’s possible at this point.

We’ll have more on this mysterious prototype soon, so be sure and subscribe to Ford Authority for more Ford Maverick news and 24/7 Ford news coverage.